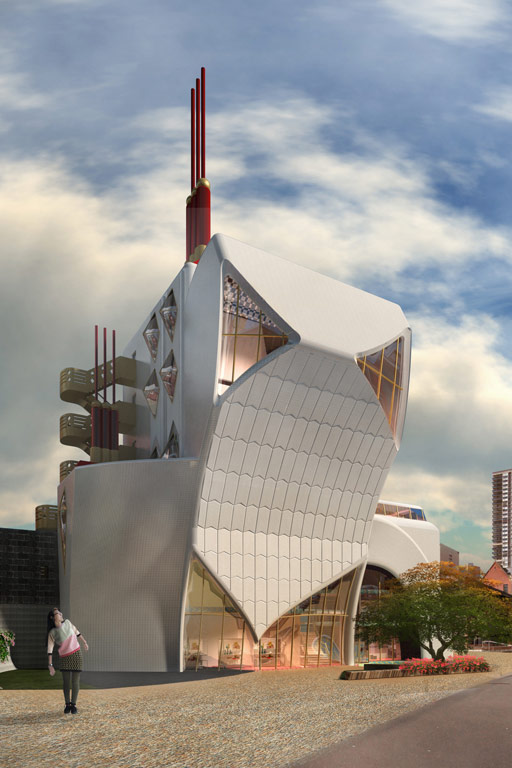 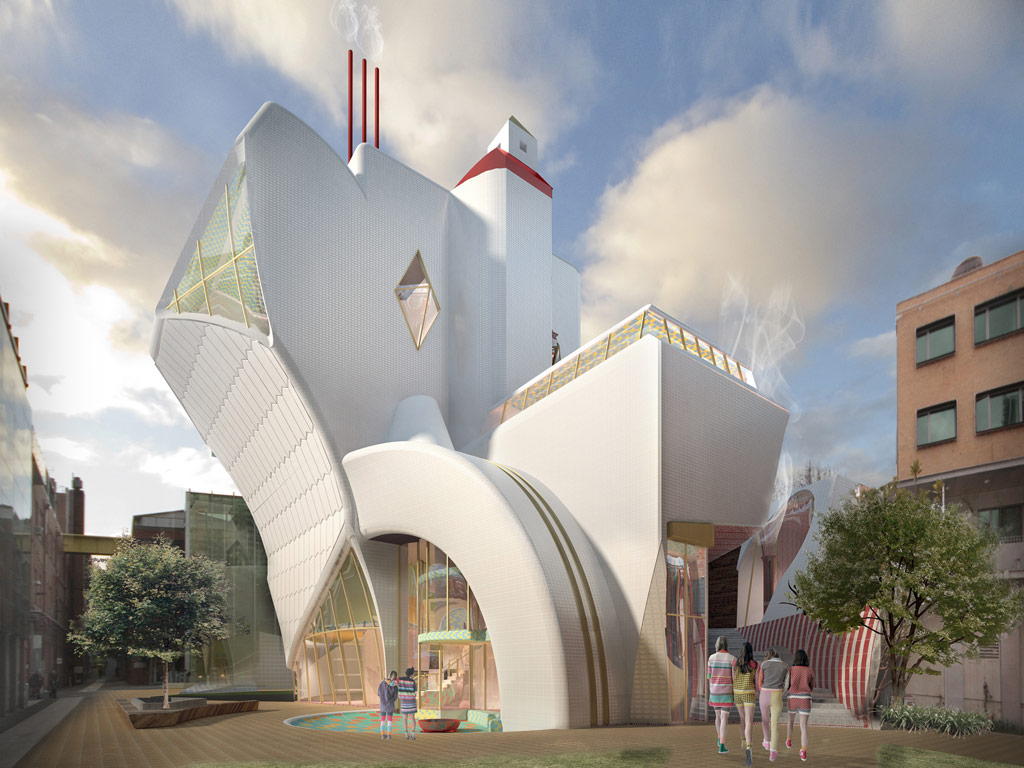 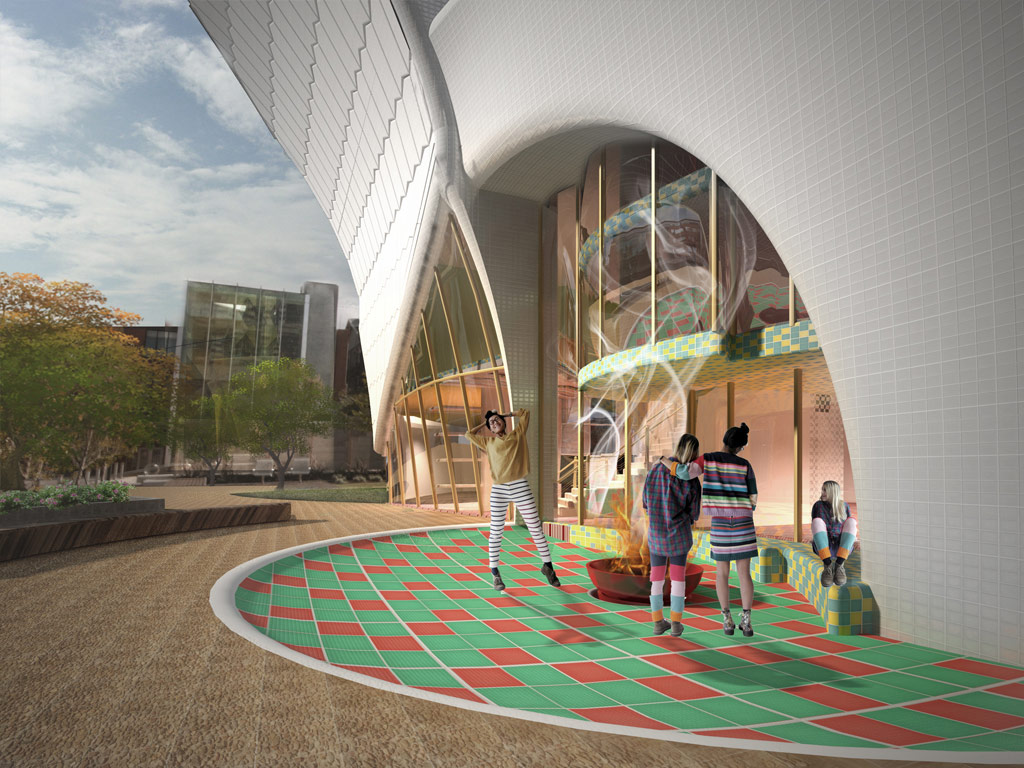 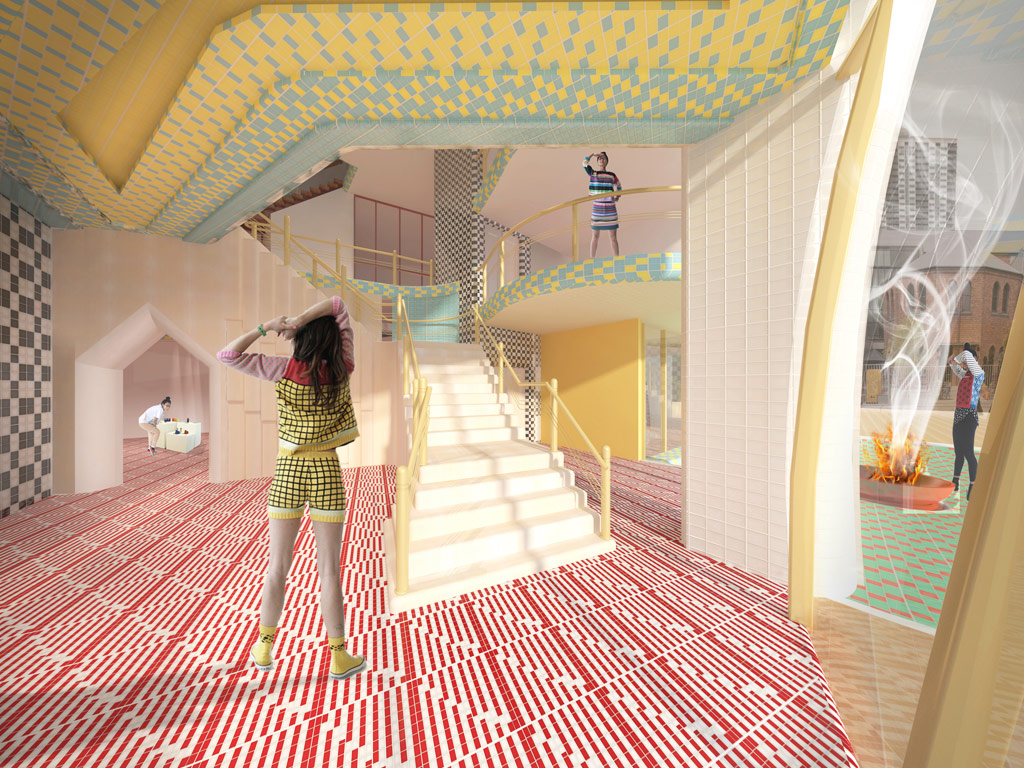 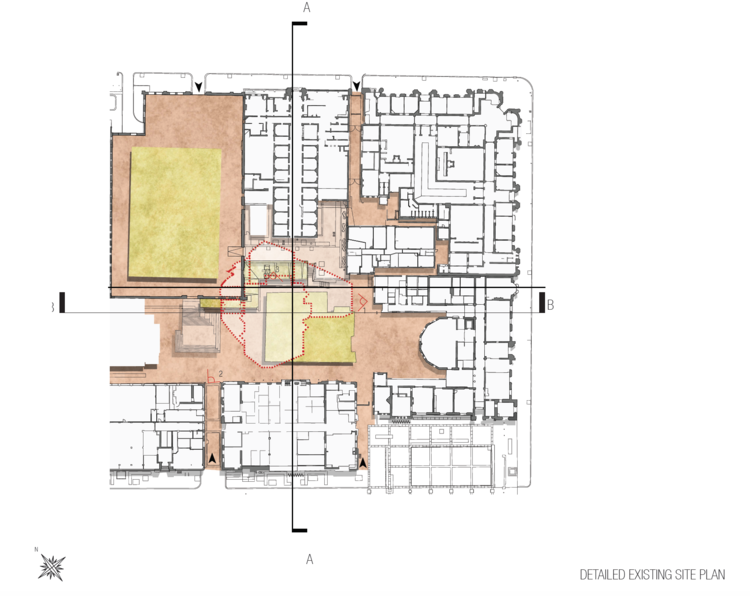 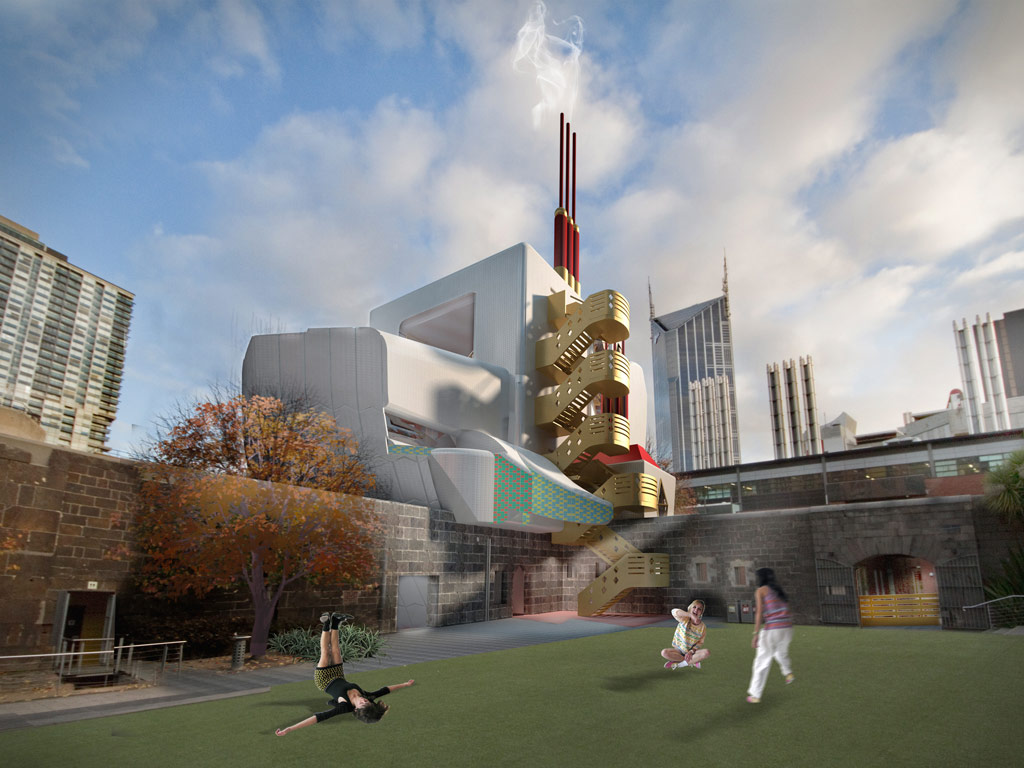 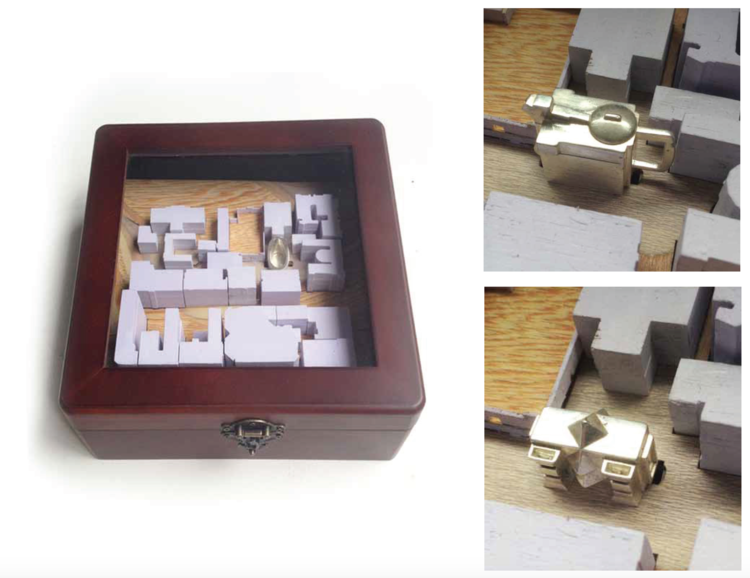 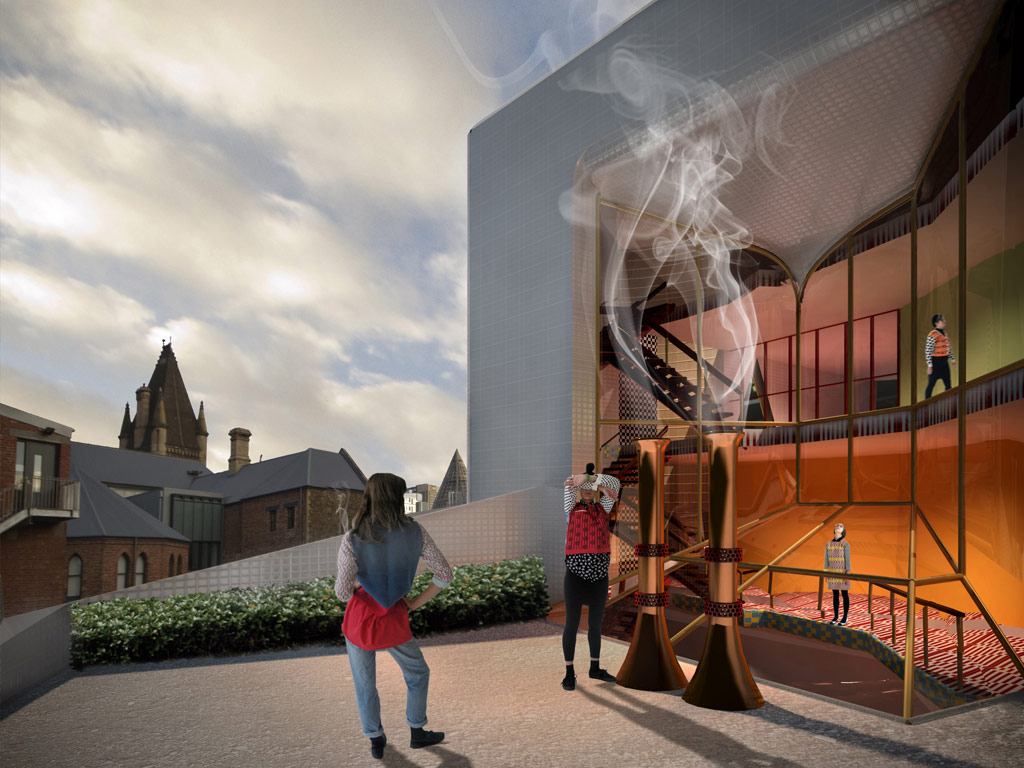 The School of Objects at RMIT University

This project is for the newly formed School of Objects at RMIT. From 2012 the RMIT School of Art will merge the School of Gold and Silver-smithing with the School of Ceramics to realize a new object focused course.
The proposed building for the RMIT Object Faculty Building addresses inadequacies in the existing campus building used by the schools, makes room for emergent production techniques in the form of rapid prototyping technology and a public program to the faculty in the form of a gallery and lecture area. The building is serviced by the Alumni Courtyard, and navigates the complex level changes while providing a distinct eastern gateway experience into RMIT city campus.
The ambiguity of scale in new digital mediums of working brings architecture and traditionally smaller object based practice together as an intriguing area of production. This project thus explored the potential scales of both practices as a means of establishing an architectural language via the generation of ‘blocks’. These ‘blocks’ have been selected from appropriated precedents: objects made artists, such as Duchamp’s urinal and objects that have been construed by architects as buildings including Melnikov’s Teapot. The resulting intersection of these precedents was developed for the unique opportunities it presented to the site, and further refined and resolved in detail to suit the strong programmatic needs of the brief.
The proposed building is a built celebration of the School of Objects unique place in the world. See more of Kat’s work: http://www.katherinebrice.com