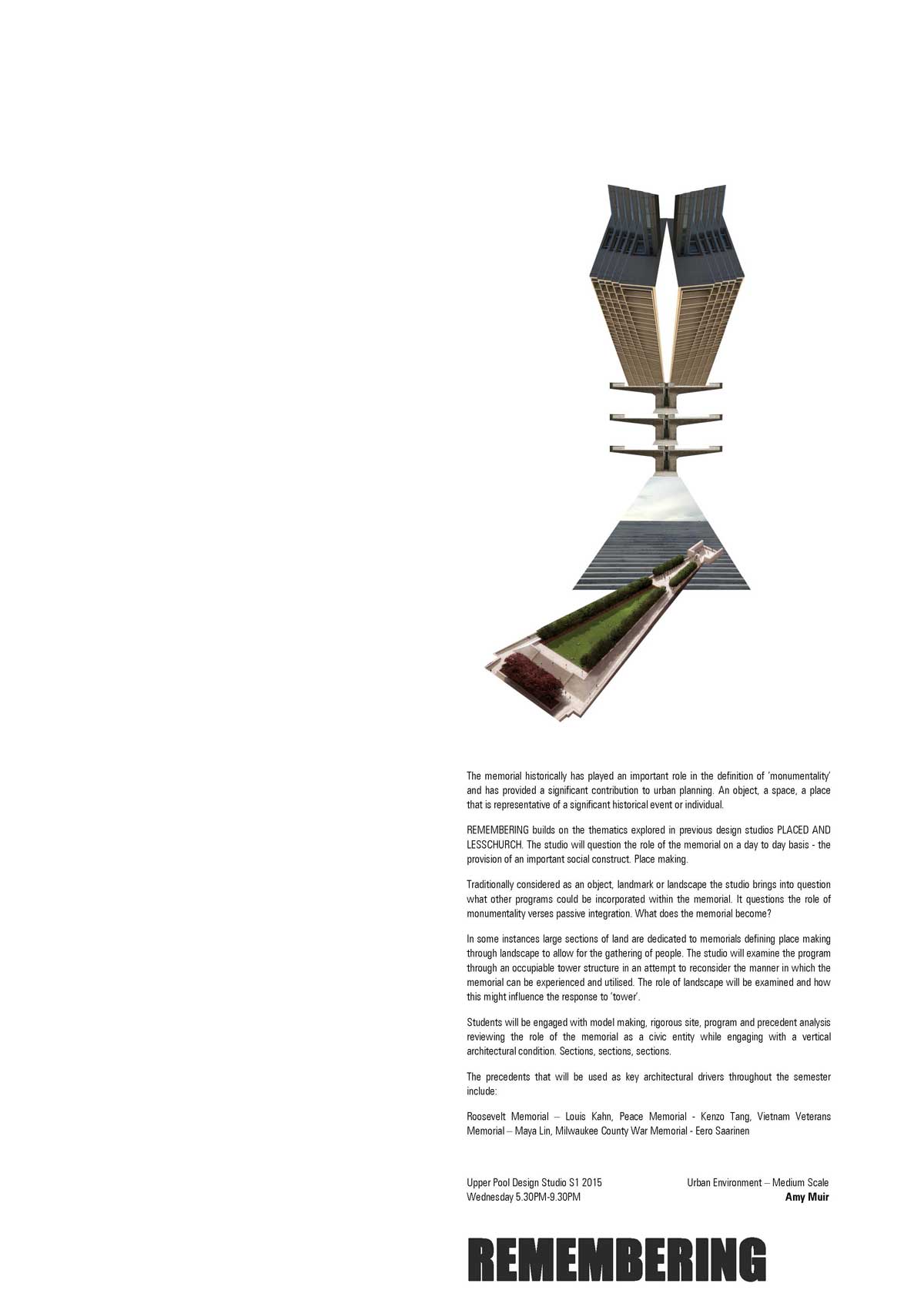 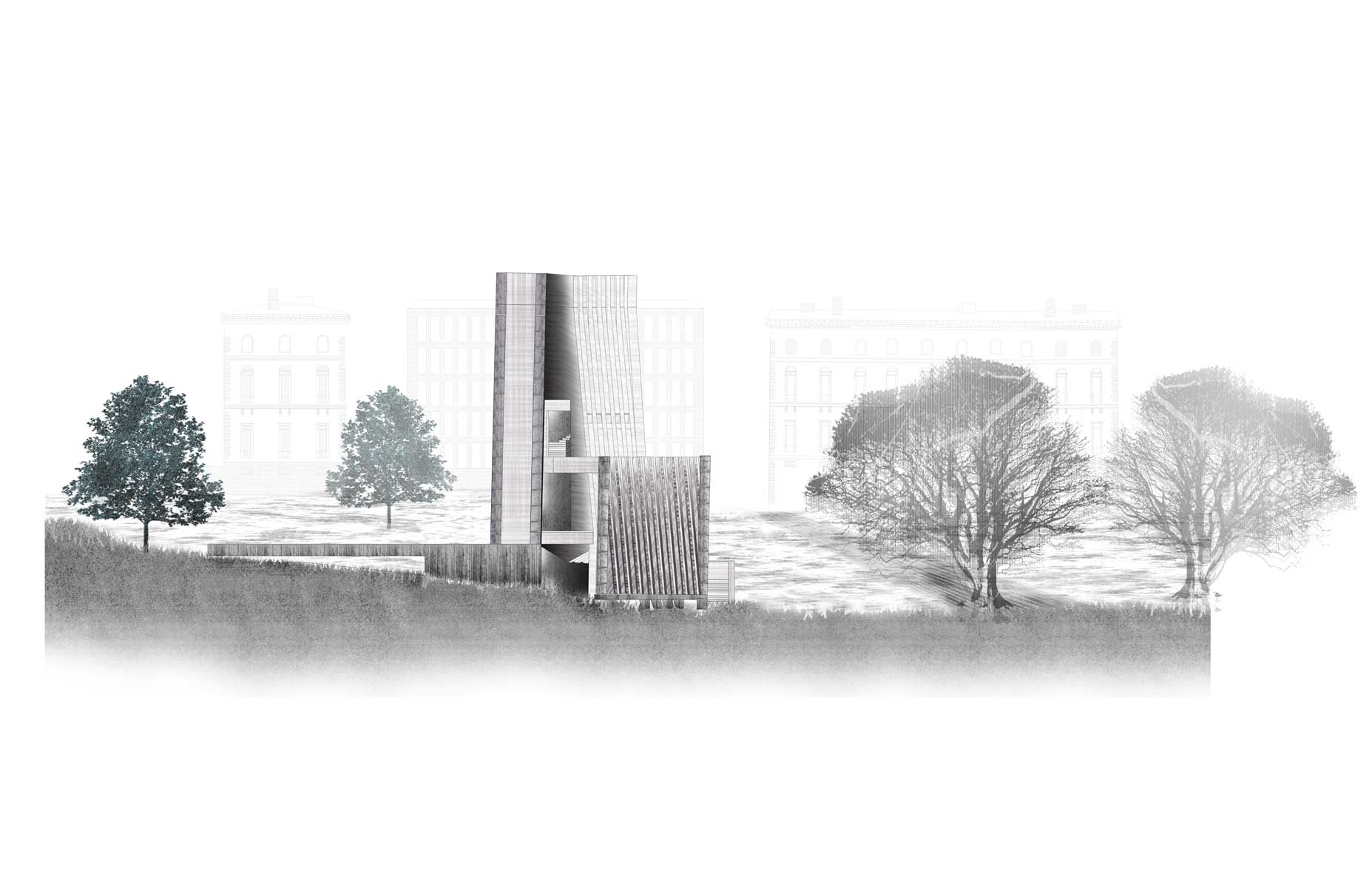 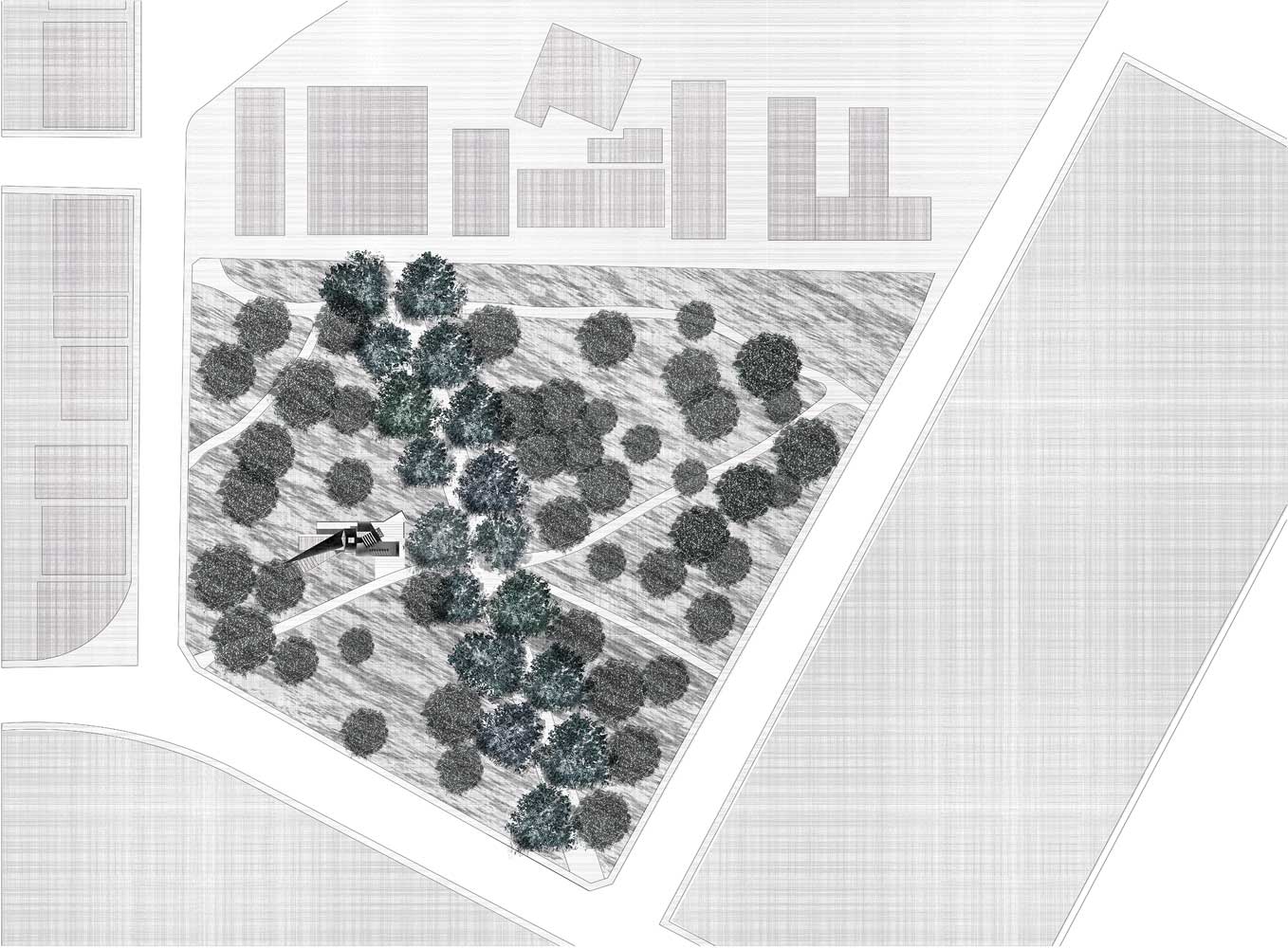 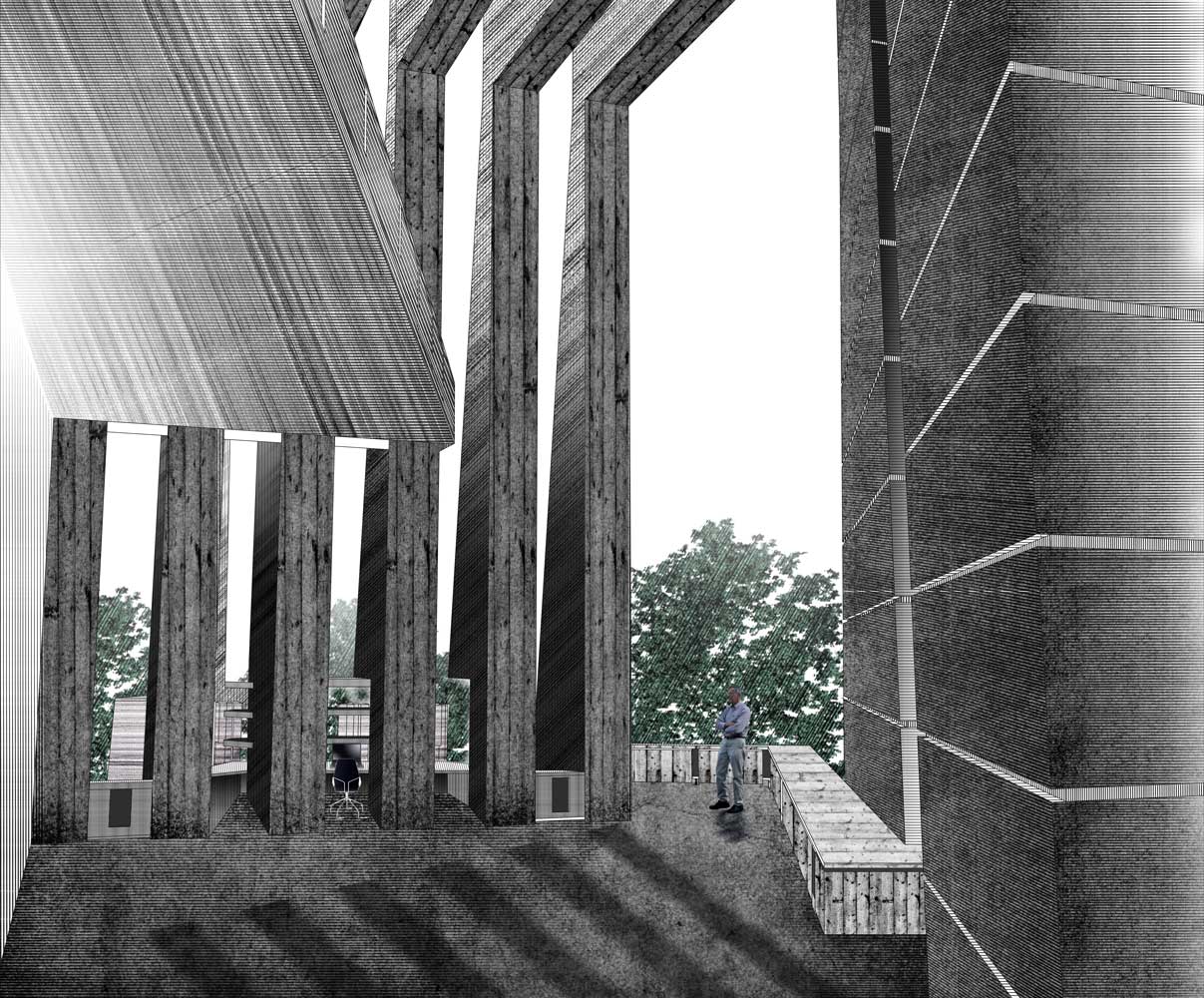 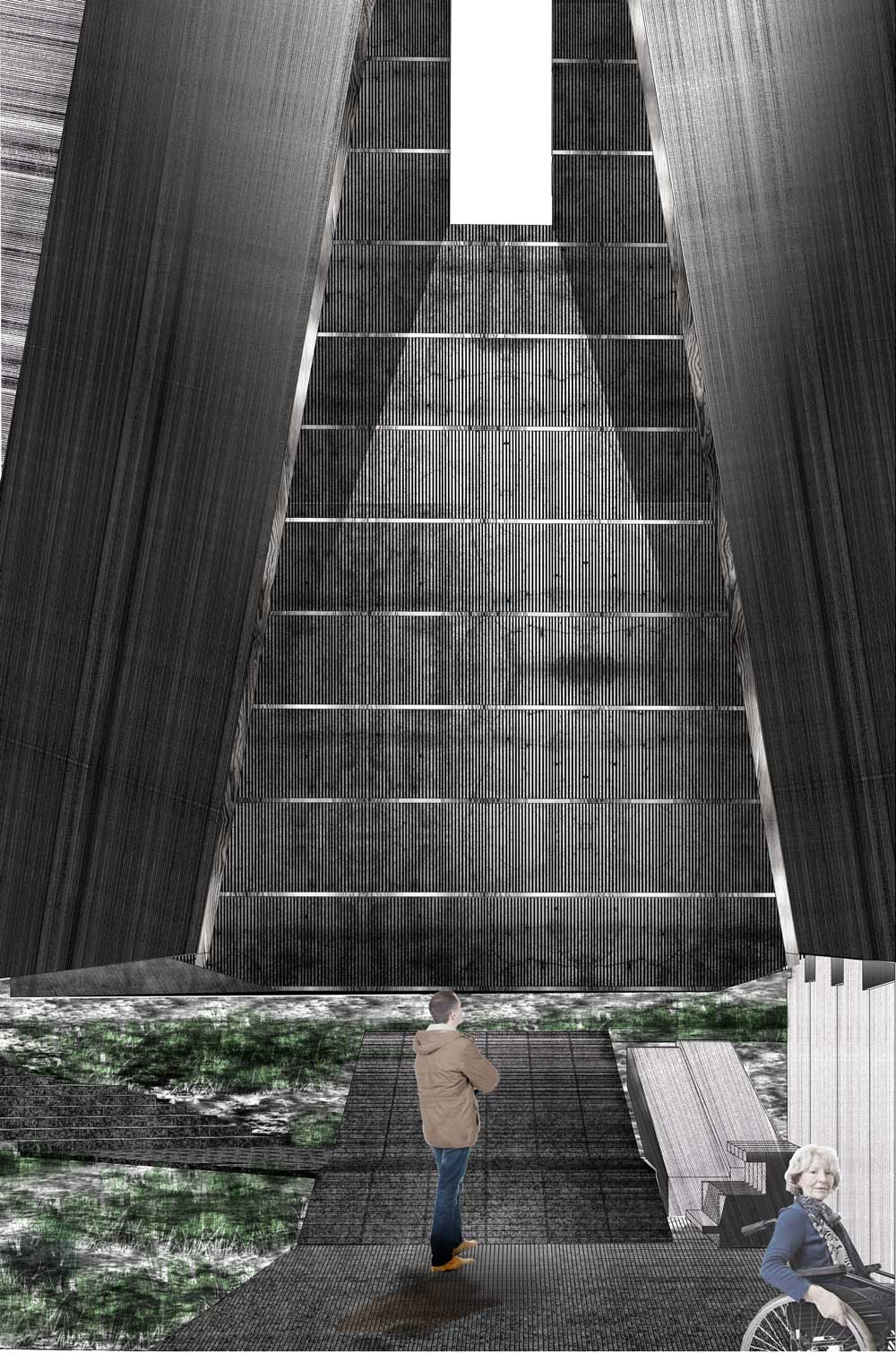 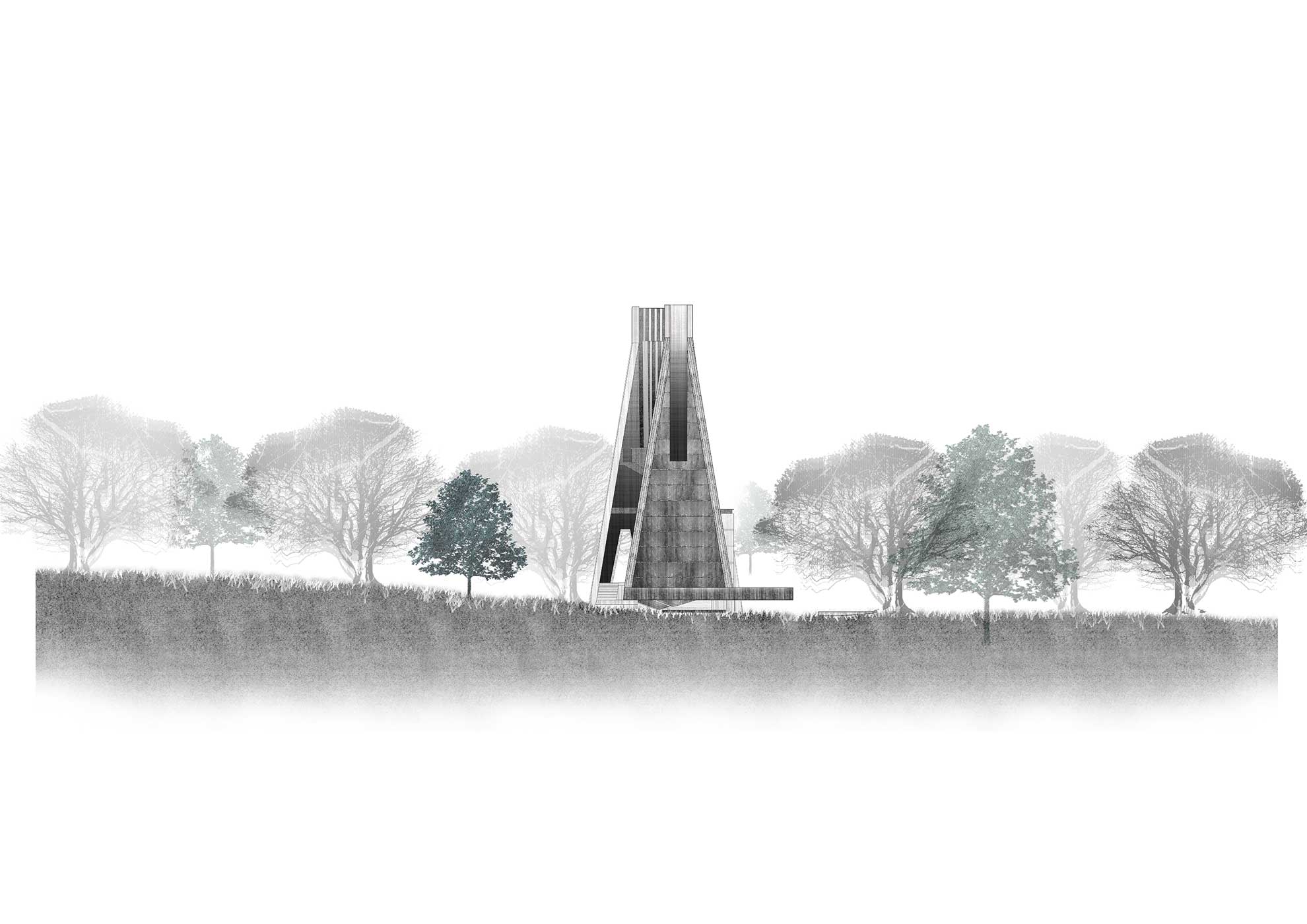 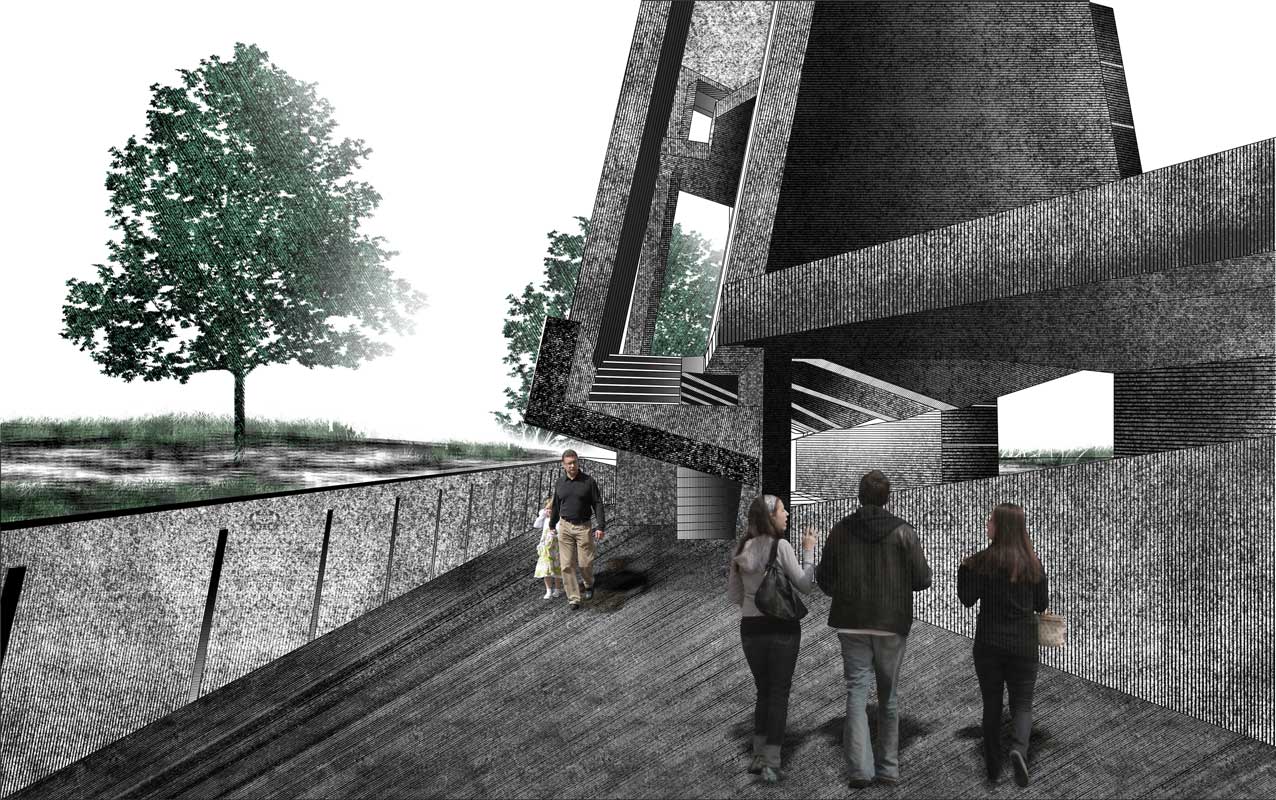 The memorial historically has played an important role in the definition of ‘monumentality’ and has provided a significant contribution to urban planning. An object, a space, a place that is representative of a significant historical event or individual.

REMEMBERING builds on the thematics explored in previous design studios PLACED AND LESSCHURCH. The studio will question the role of the memorial on a day to day basis – the provision of an important social construct. Place making.

Traditionally considered as an object, landmark or landscape the studio brings into question what other programs could be incorporated within the memorial. It questions the role of monumentality verses passive integration. What does the memorial become?

In some instances large sections of land are dedicated to memorials defining place making through landscape to allow for the gathering of people. The studio will examine the program through an occupiable tower structure in an attempt to reconsider the manner in which the memorial can be experienced and utilised. The role of landscape will be examined and how this might influence the response to ‘tower’.

Students will be engaged with model making, rigorous site, program and precedent analysis reviewing the role of the memorial as a civic entity while engaging with a vertical architectural condition. Sections, sections, sections.

The precedents that will be used as key architectural drivers throughout the semester include: