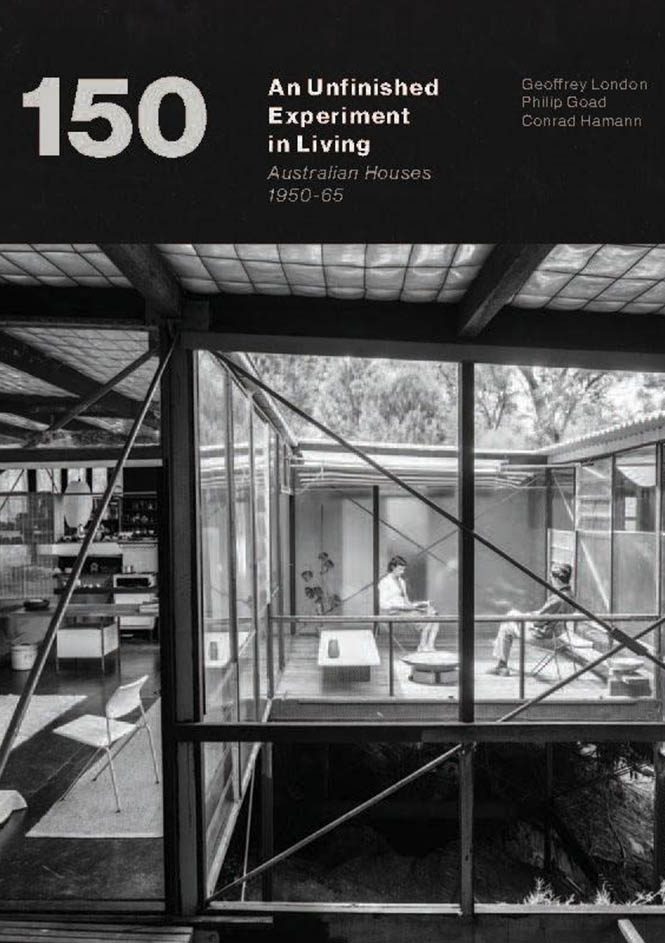 Architect-designed houses of the period 1950-65 proposed an innovative response to the social, economic and climatic conditions of post-war Australia. At the same time they embraced the aesthetic, technological and egalitarian aspirations of modern architecture.

An Unfinished Experiment in Living traces the emergence of this architectural phenomenon in Australia, documenting the full range of its expression: from the post war optimism of the early 1950s through to the affluence of the 1960s.

This book is a catalogue of the most significant houses of the period. It includes comprehensive plans and period photographs of 150 houses from around Australia, such as Wahroonga (NSW), Deakin (ACT), Rostrevor (SA), Frankston (Vic), South Hobart (Tas), Darwin (NT), Mount Lawley (WA) and Sherwood (Qld). It puts forward new research founded on the premise that the most significant houses of the 1950s and 60s represent an unfinished and undervalued experiment in modern living. Issues such as the open plan, the changing nature of the family, the embrace of advances in technology, the use of the courtyard, and the orientation of the house to capture sun and privacy, were valuable and critical lessons. This book is a compelling reminder of their continuing relevance.