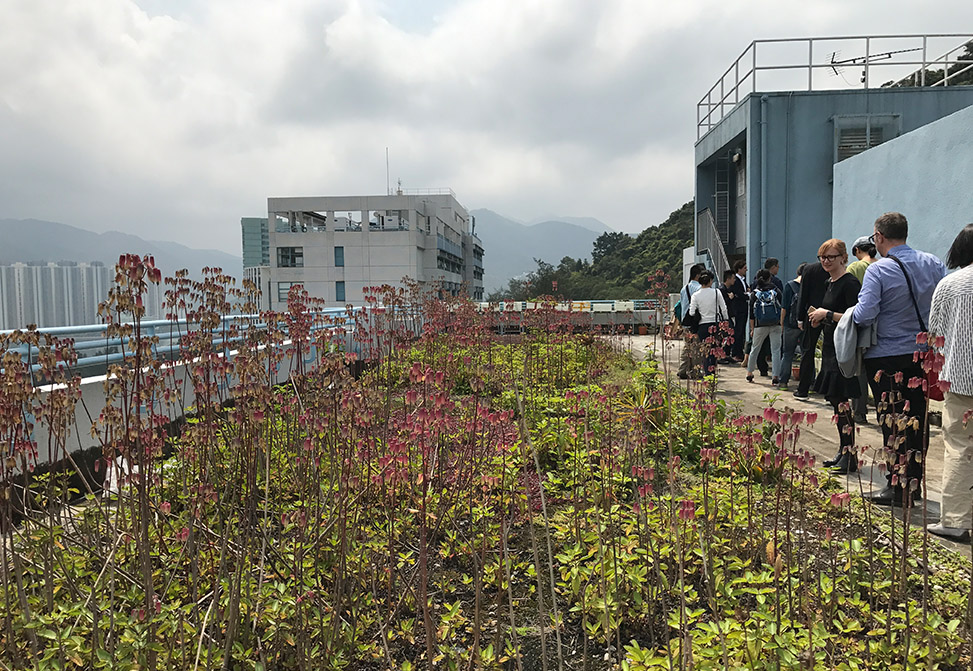 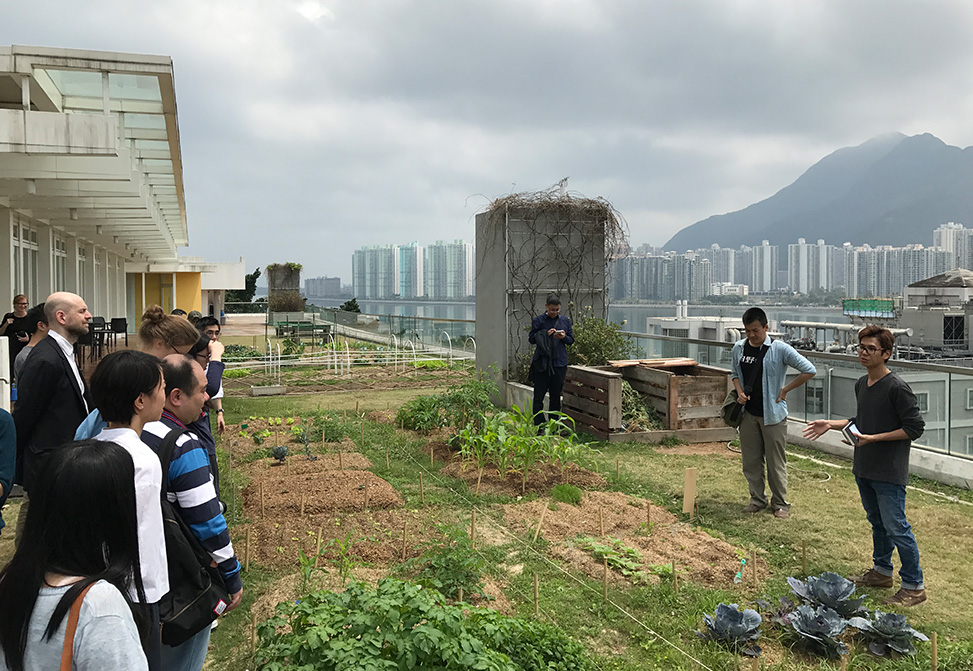 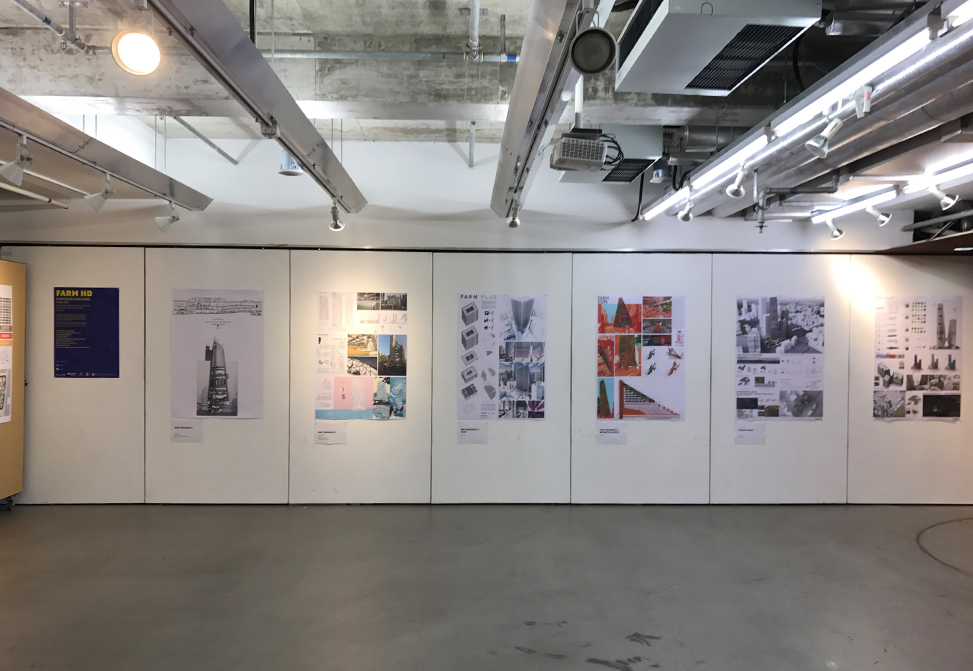 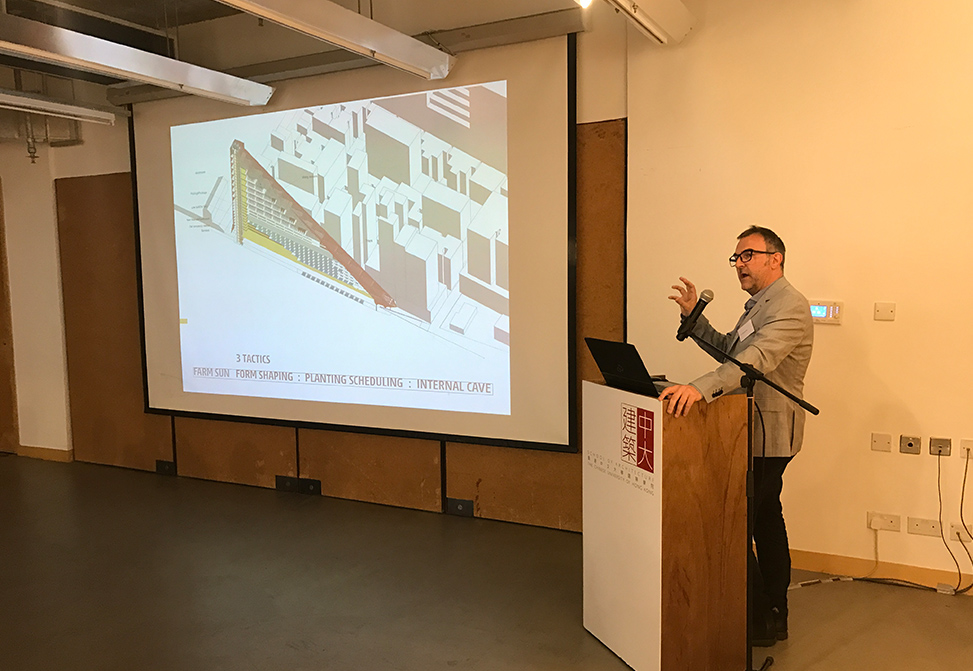 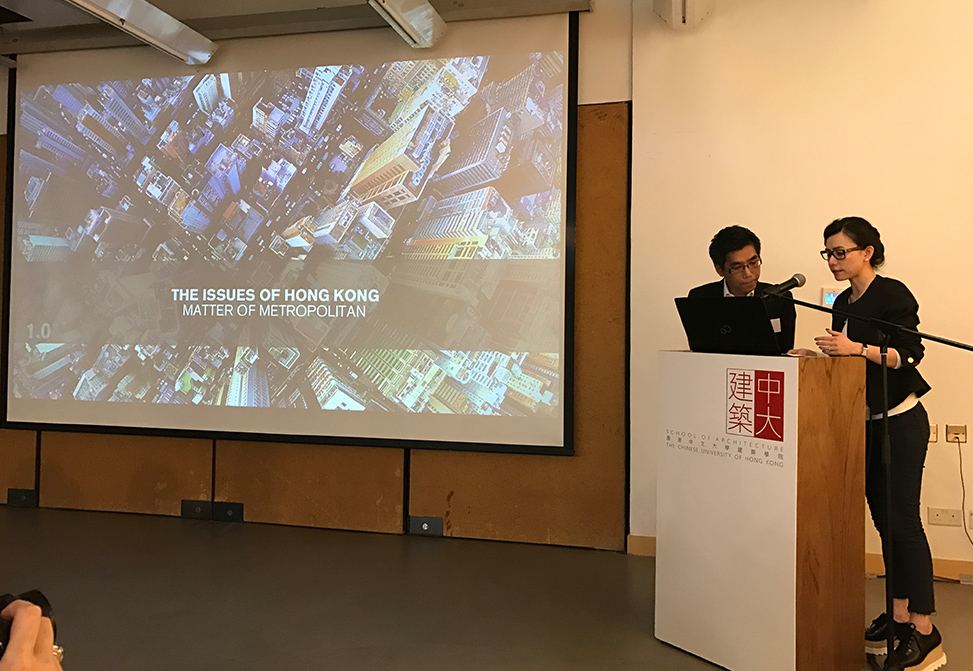 The project is investigating the future of vertical farming and food production in Asian cities asking what would need to shift in our cities in order to make urban farming in high density environments a realistic proposition, and where are the future opportunities for design in urban agriculture might lie.  The Chinese University of Hong Kong has a strong research focus on urban farming and has a number of rooftop farming prototypes operating within the campus.

The symposium included speakers from throughout the region, including practitioners and academics operating within architecture & urban design, and agriculture – including RMIT Architecture alumni Chris Chan, Stephanie Tan & Alan Lau.  The project is integrated into the RMIT Architecture programs through the FarmHD & HDFarm studio and an elective being led by John Doyle.

The project will culminate in a second symposium to be held in Melbourne in the second half of 2017.

Click here to learn more about the FarmHD project in RMIT Architecture.