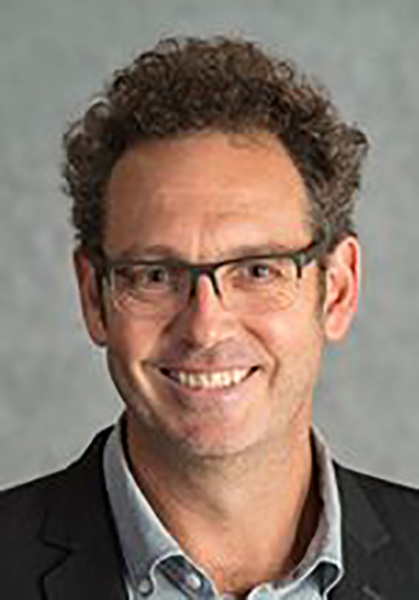 Neil is acknowledged within the design industry as a highly innovative architectural thinker, with specialist expertise in the design of collaborative research and innovative educational environments within major university projects. Along with his fellow Directors, he leads Lyons discursive approach to design, an approach which brings together a range of ideas to our projects, including cultural engagement, the visual world and research about the city.

As one of Lyons design directors, Neil has led or co-led the design of many major award winning projects. These include the John Curtin School of Medical Research at the Australian National University, which received both State based and National Award through the Australian Institute of Architects, and the School of Medicine at the University of Western Sydney which was short-listed in the 2008 World Architecture Awards in Barcelona.

Neil most recently has been Director in Charge and Design leader on the new Perth Yagan Square ($70m) (in association with IPH) for the Metropolitan Redevelopment Authority. This project incorporated significant engagement with the Nyoongar indigenous leaders, the MRA & other local government authorities.

Neil has been Design Studio Leader at RMIT University. He recently led three semesters of Lyons Practice Design Studio for Master’s level students (2015/16), and continues involvement with the oversight of the studio with Carey Lyon.