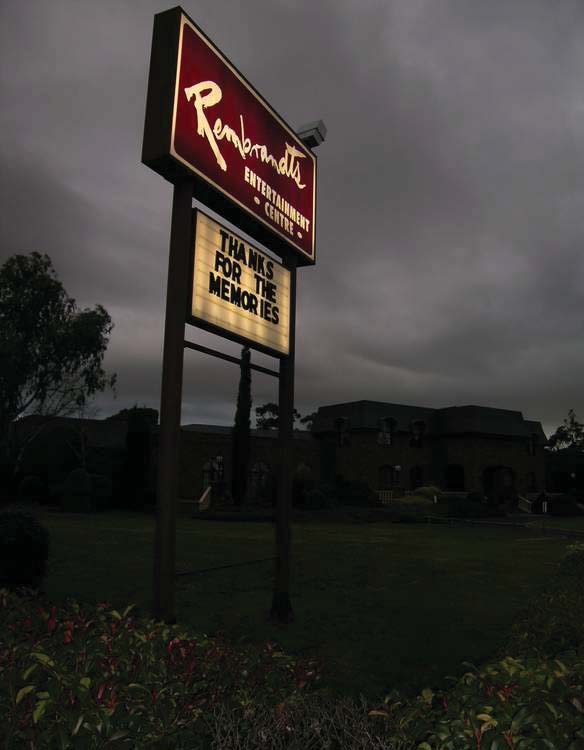 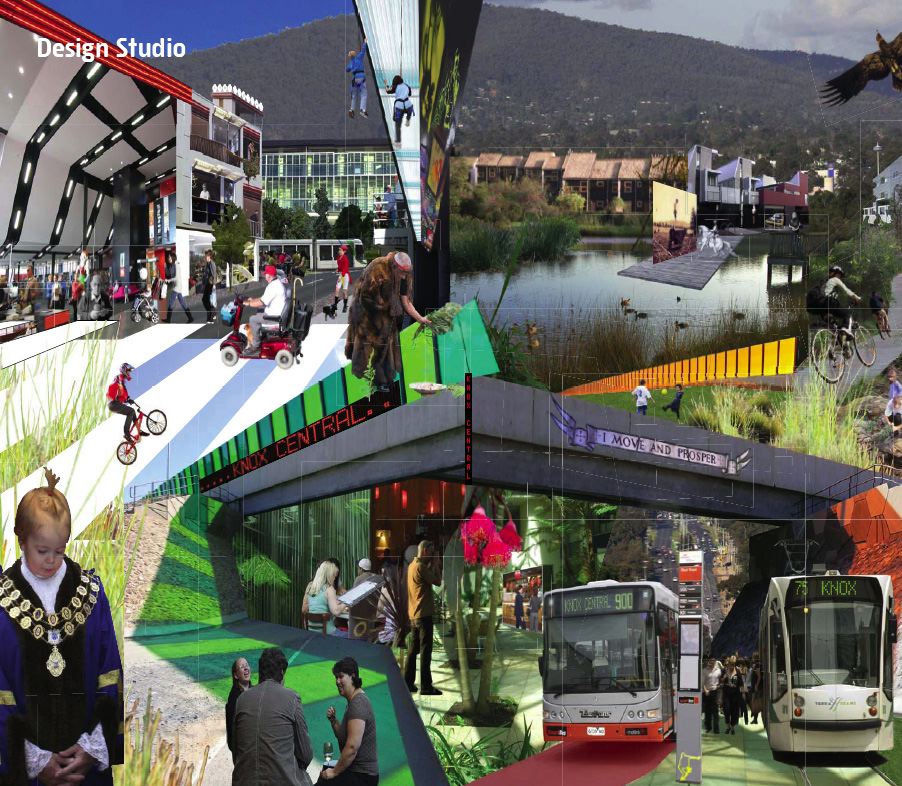 In the Transform Studio, architectural processes of transformation are to be used to frame students investigations. Changes of use, of building shape, and of material create exciting and disturbing newness. The focus of the studio will be the transformation of the Lewis Park fl ood retarding basin to a residential, civic and educational precinct. Students will to undertake and present a series of esquisse projects within this site area, utilising different investigations of transformation. Each student will then develop these initial investigations to design an educational project within the site area. This eco-learning centre is a key element of the Knox City Council’s vision for Lewis Park. Site research and design workshops will occur in conjunction with RMIT Public Art Students and invited guests from the Knox City Council. This project is strongly supported by the Knox City Council. There will be a subsequent publication and exhibition of the studio work.