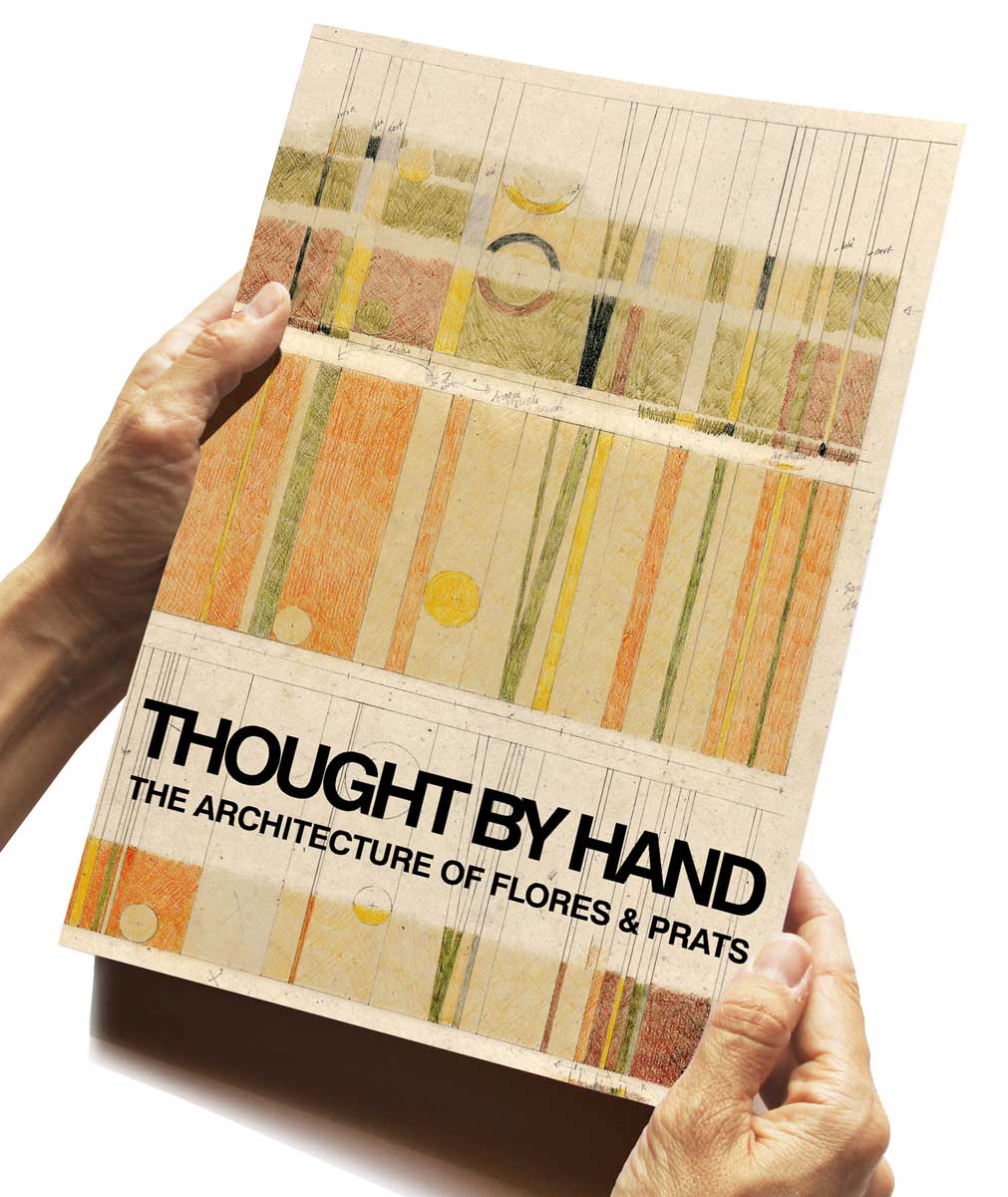 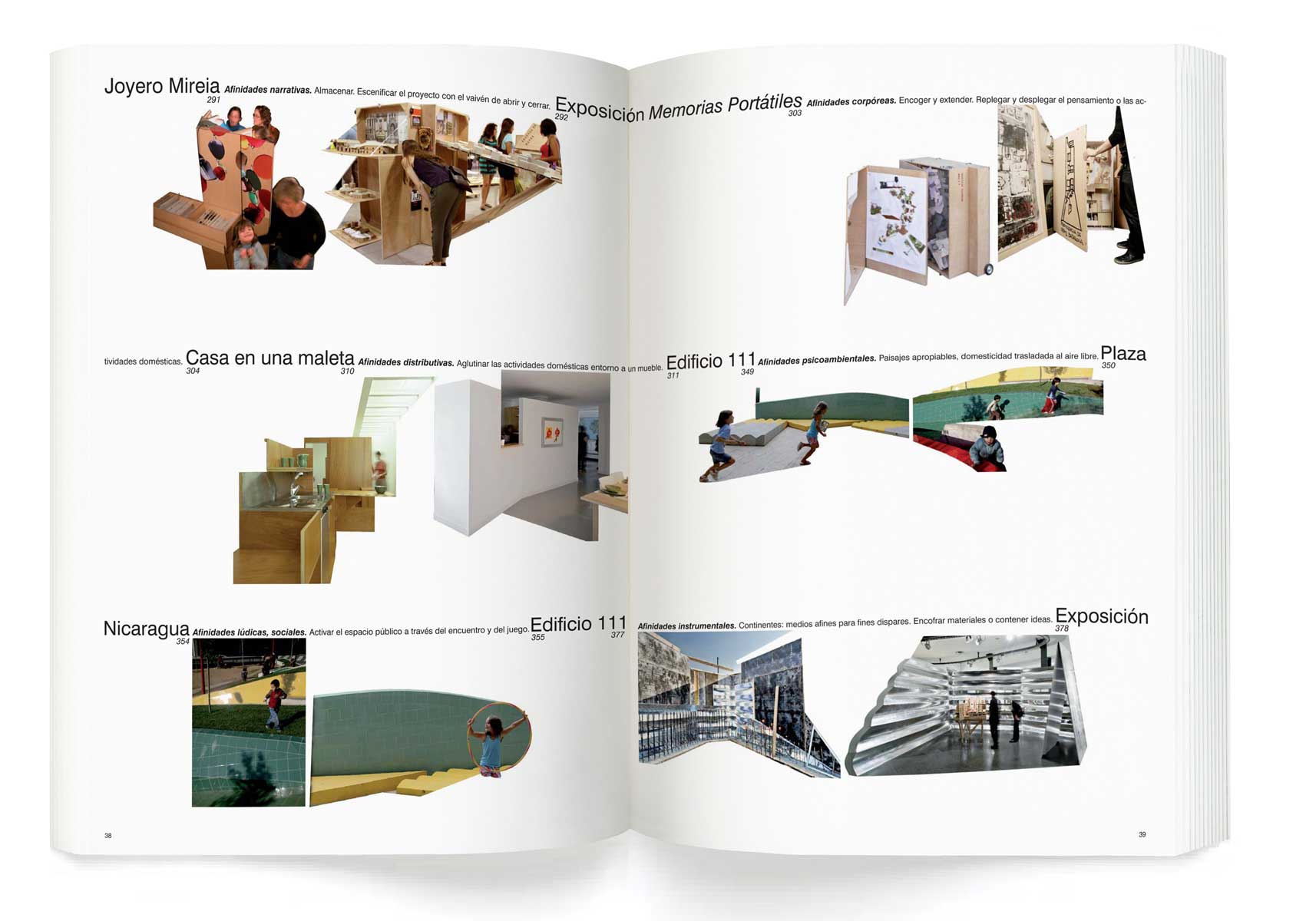 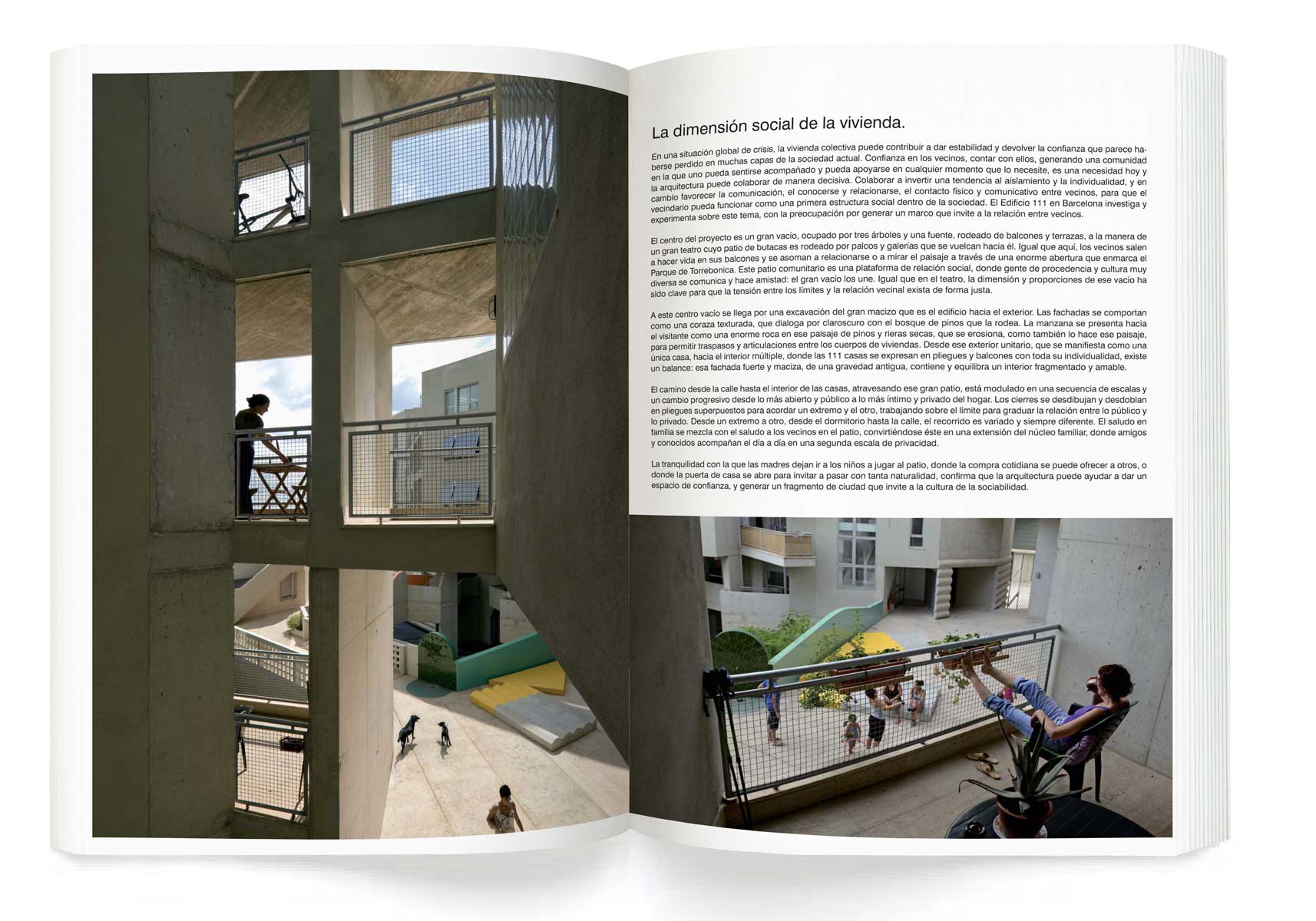 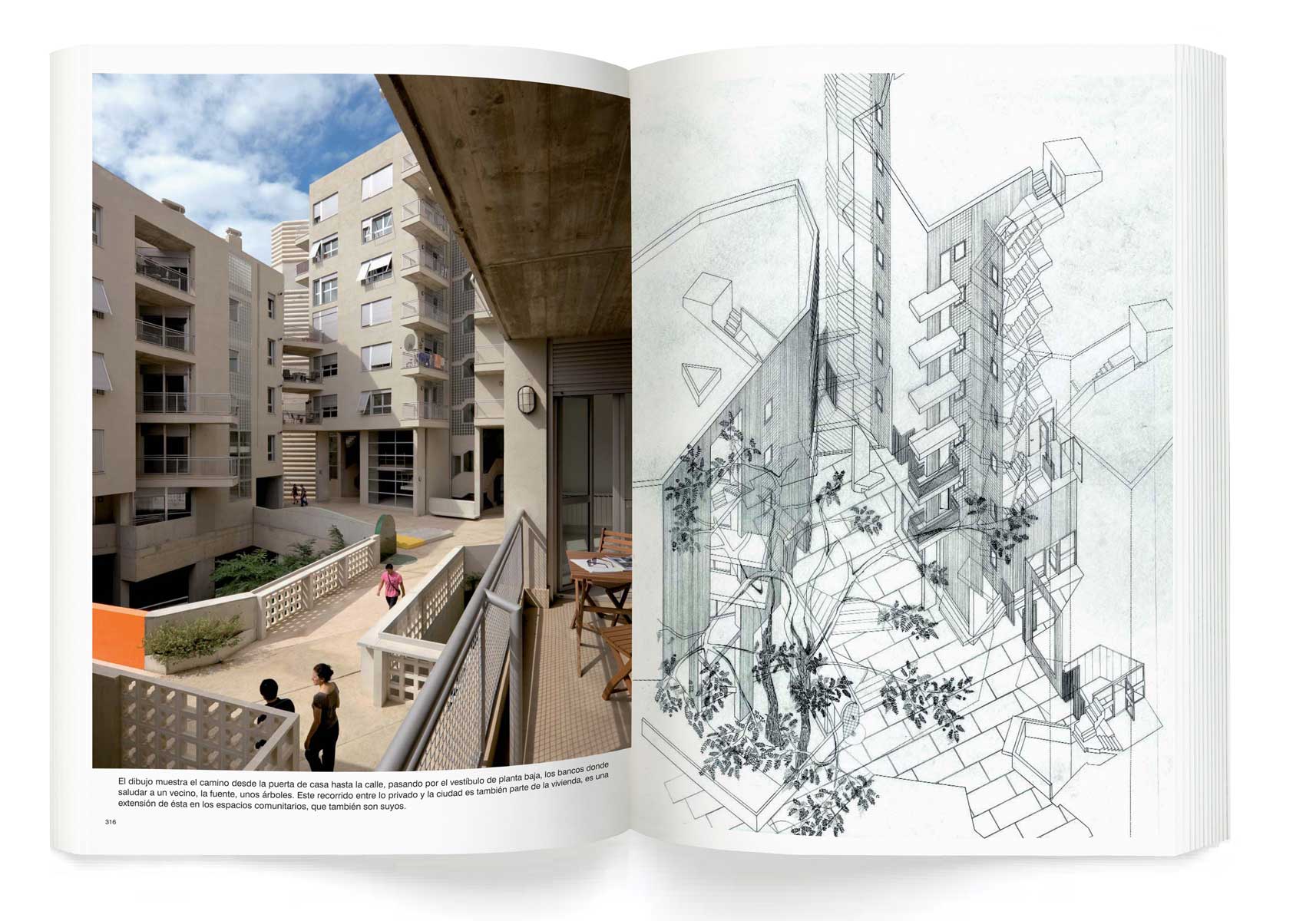 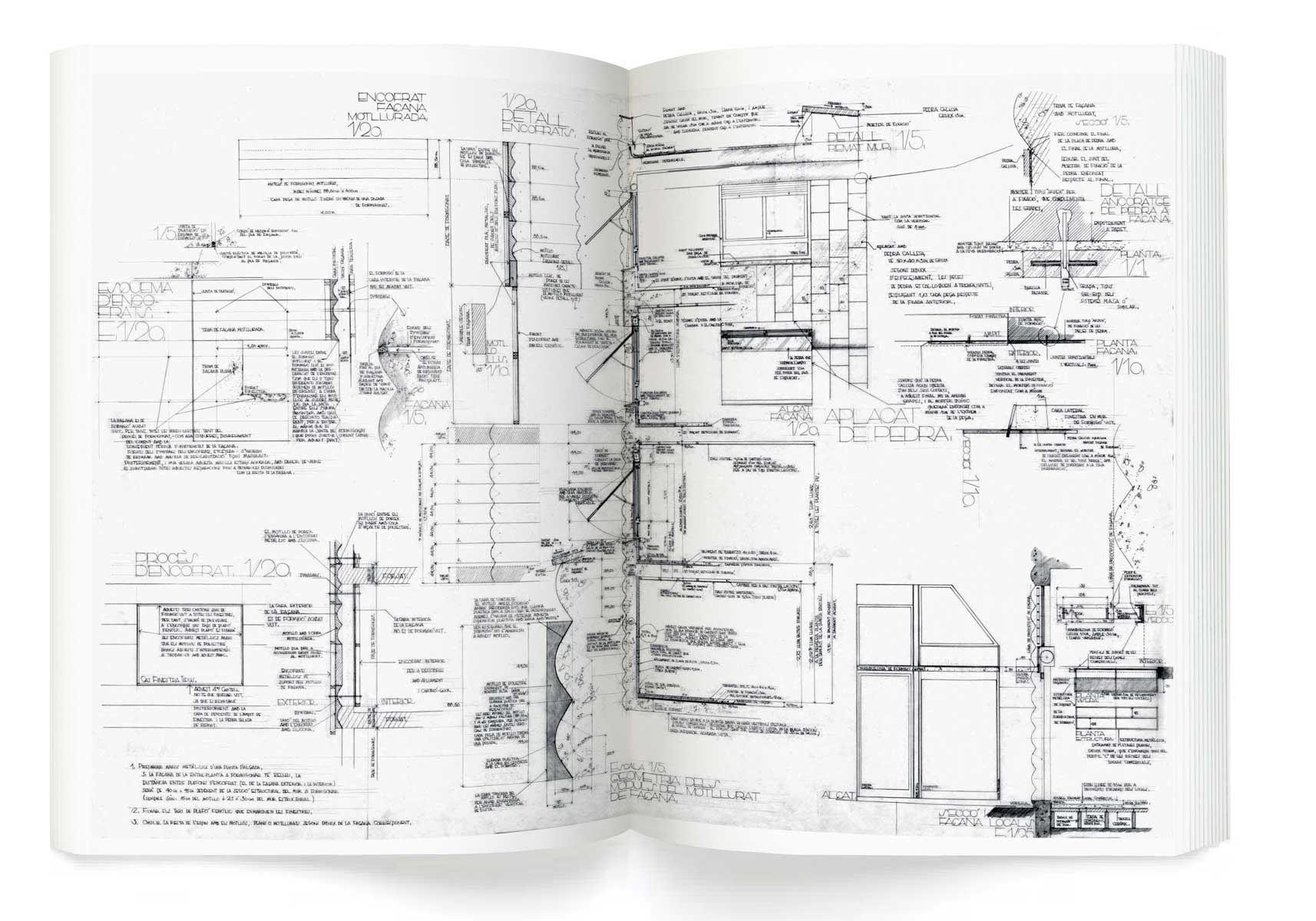 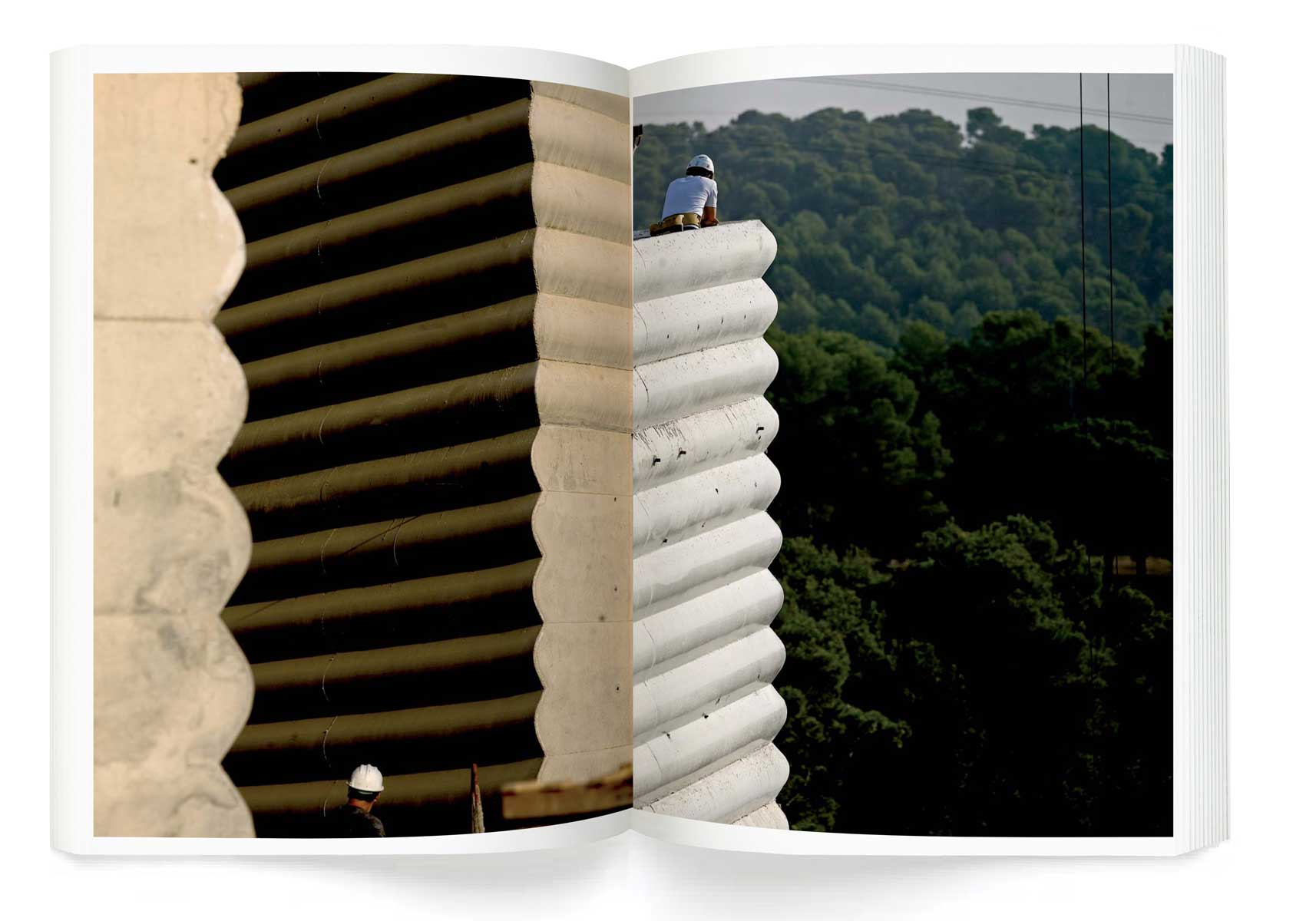 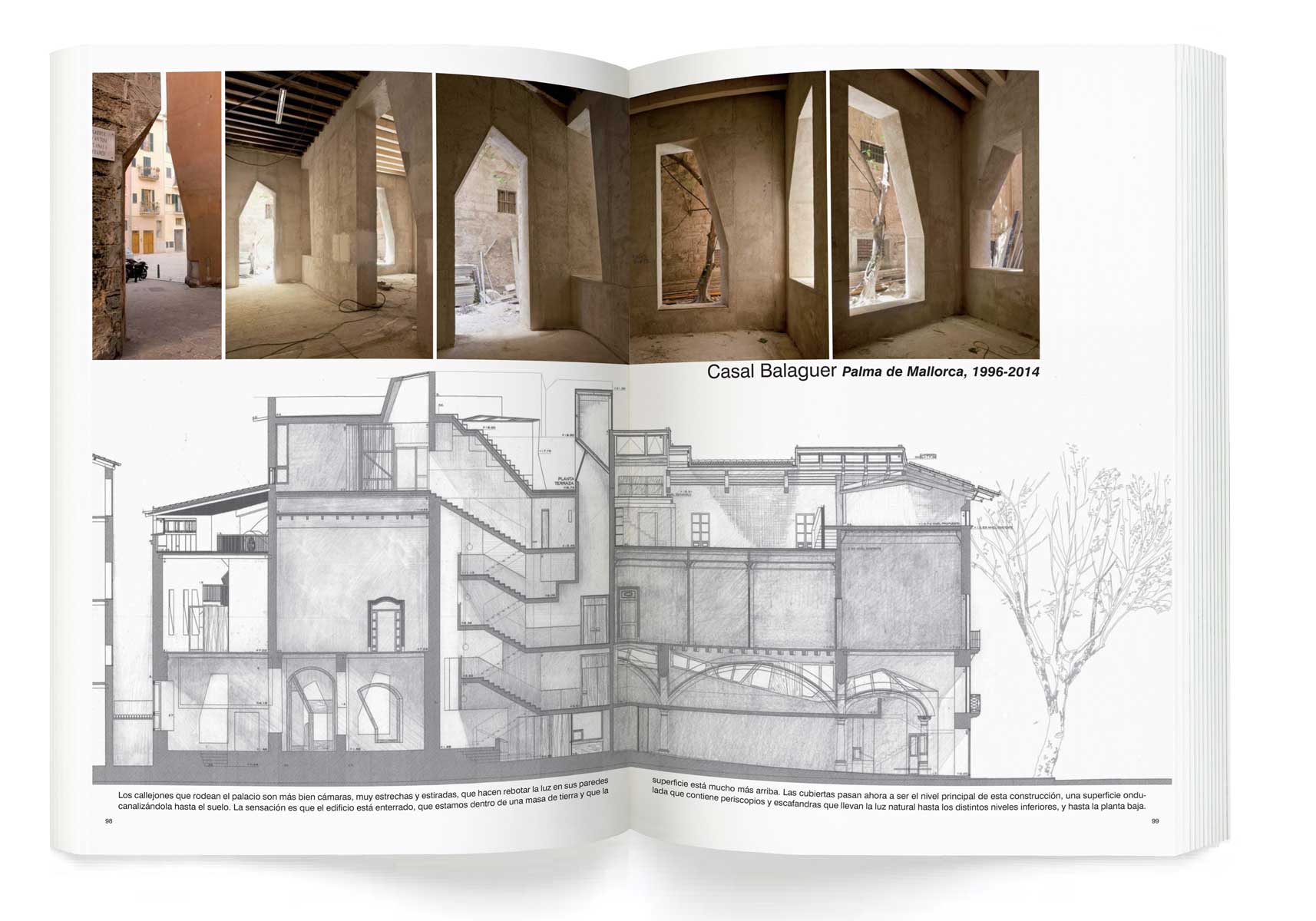 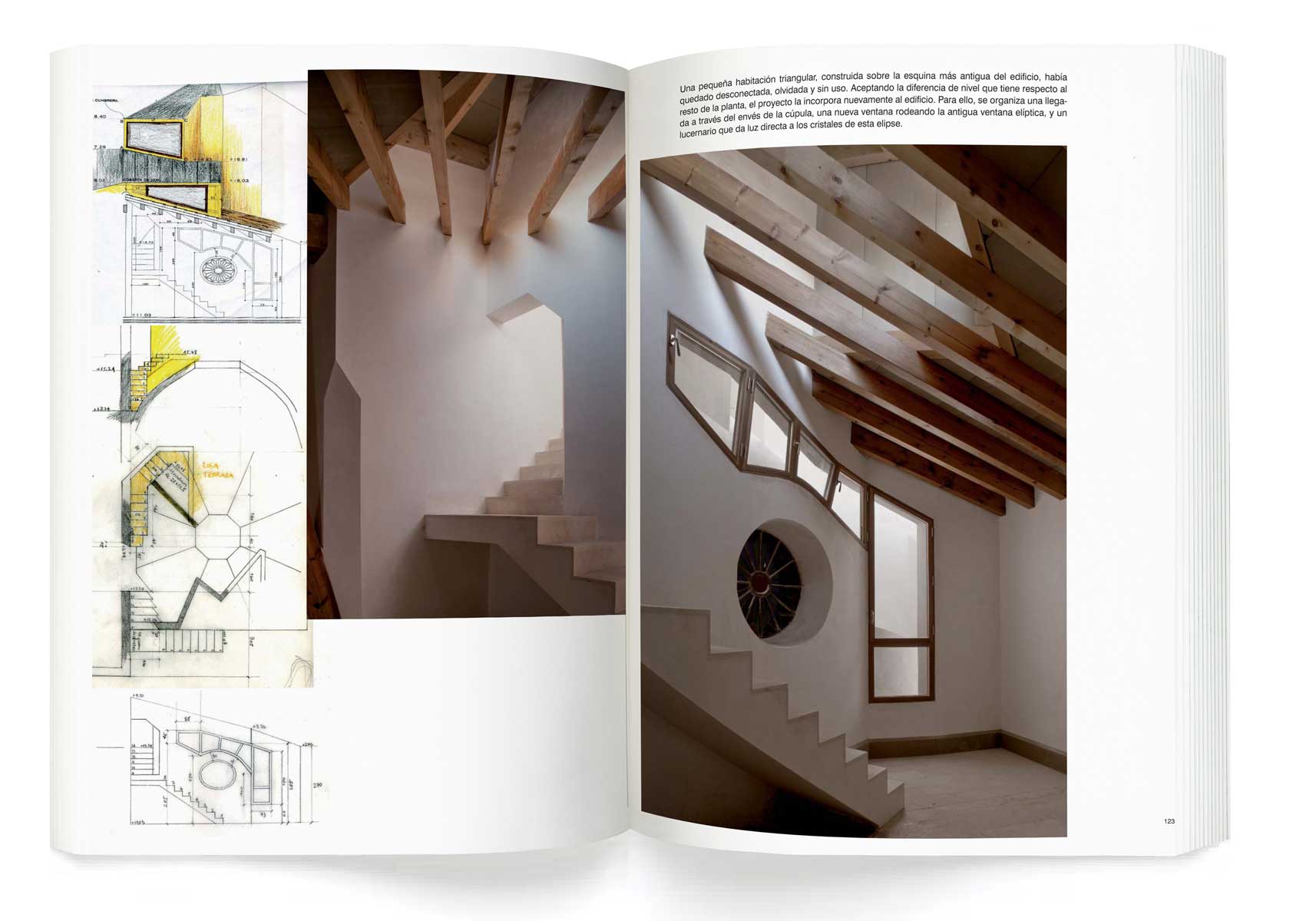 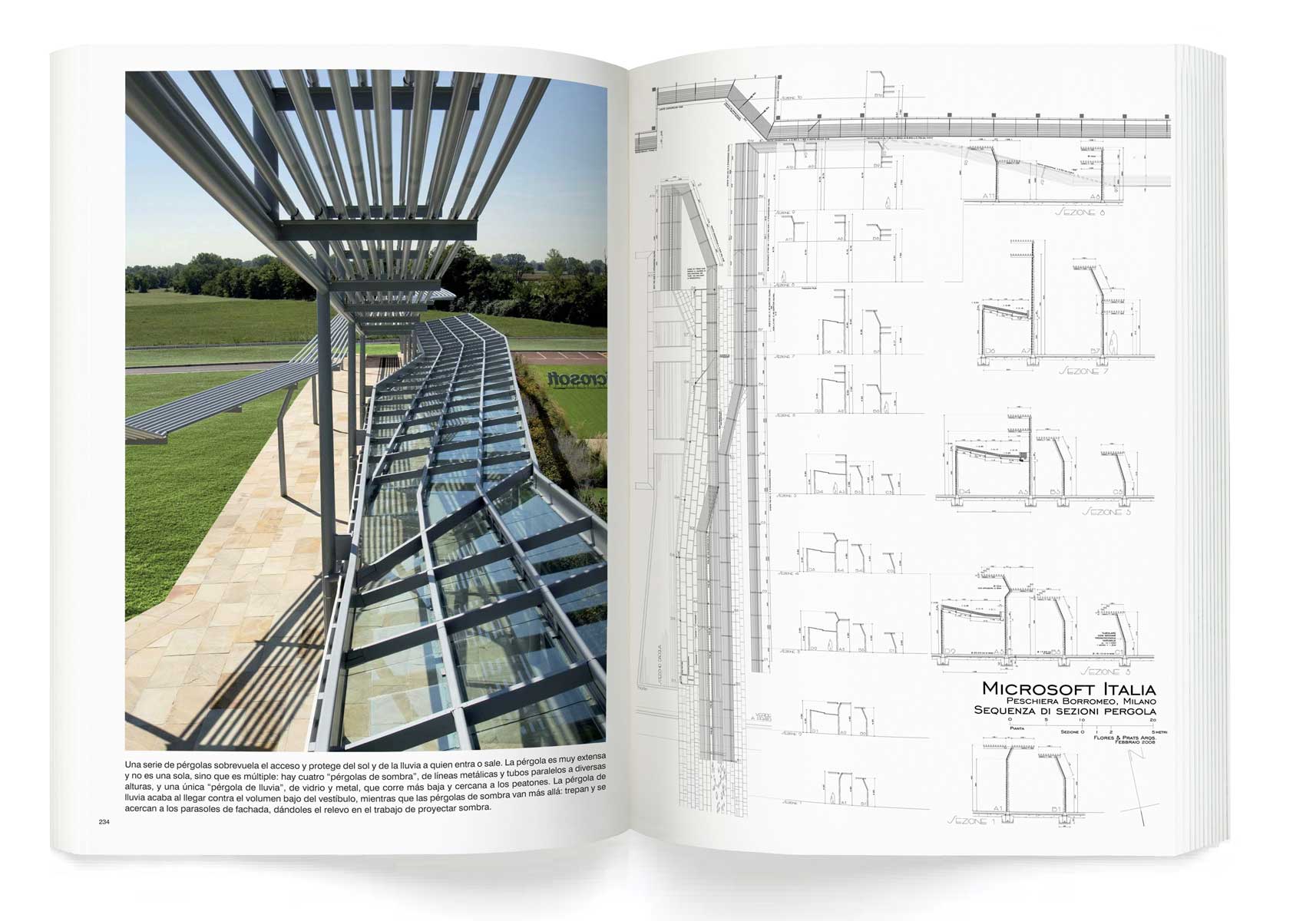 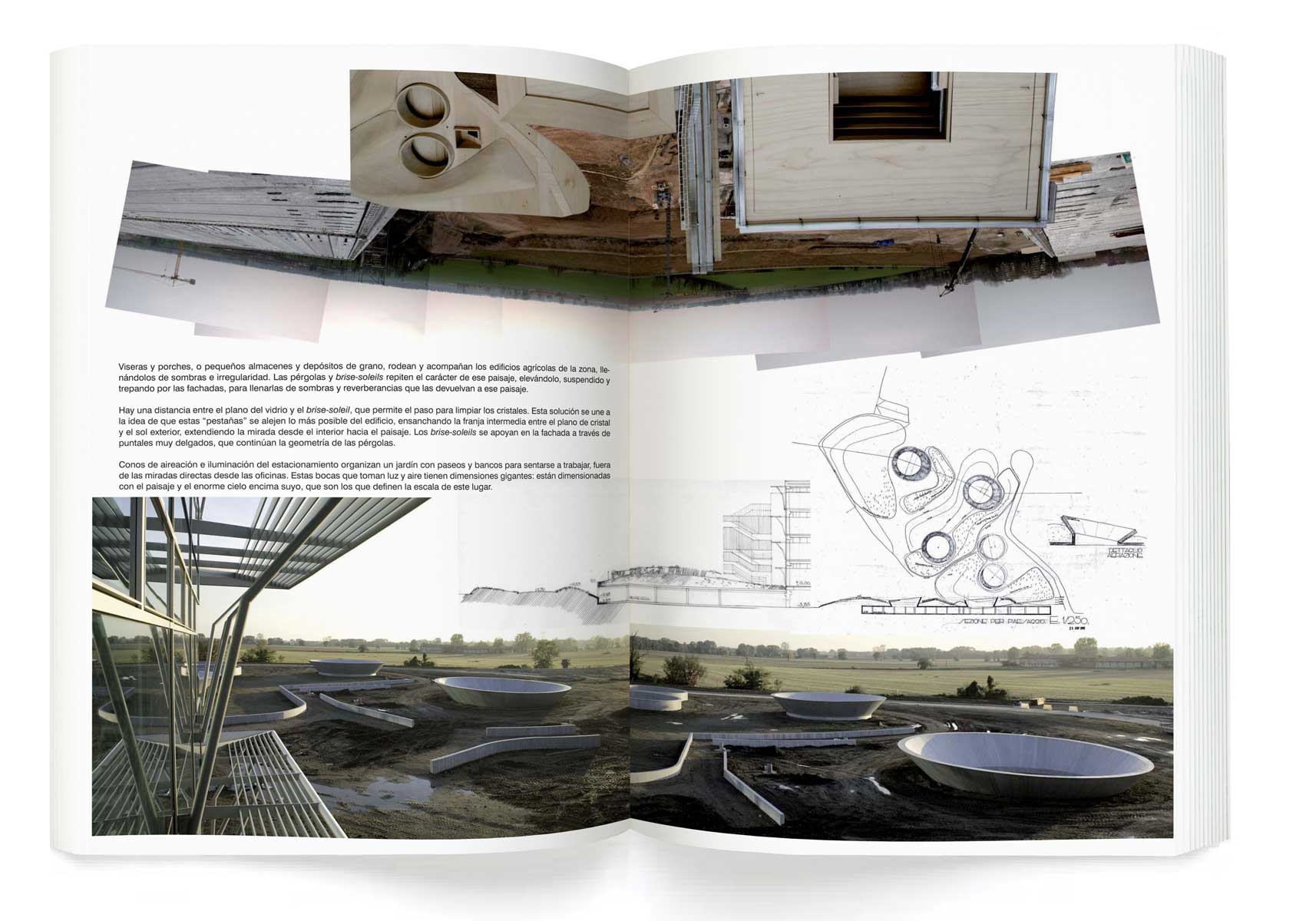 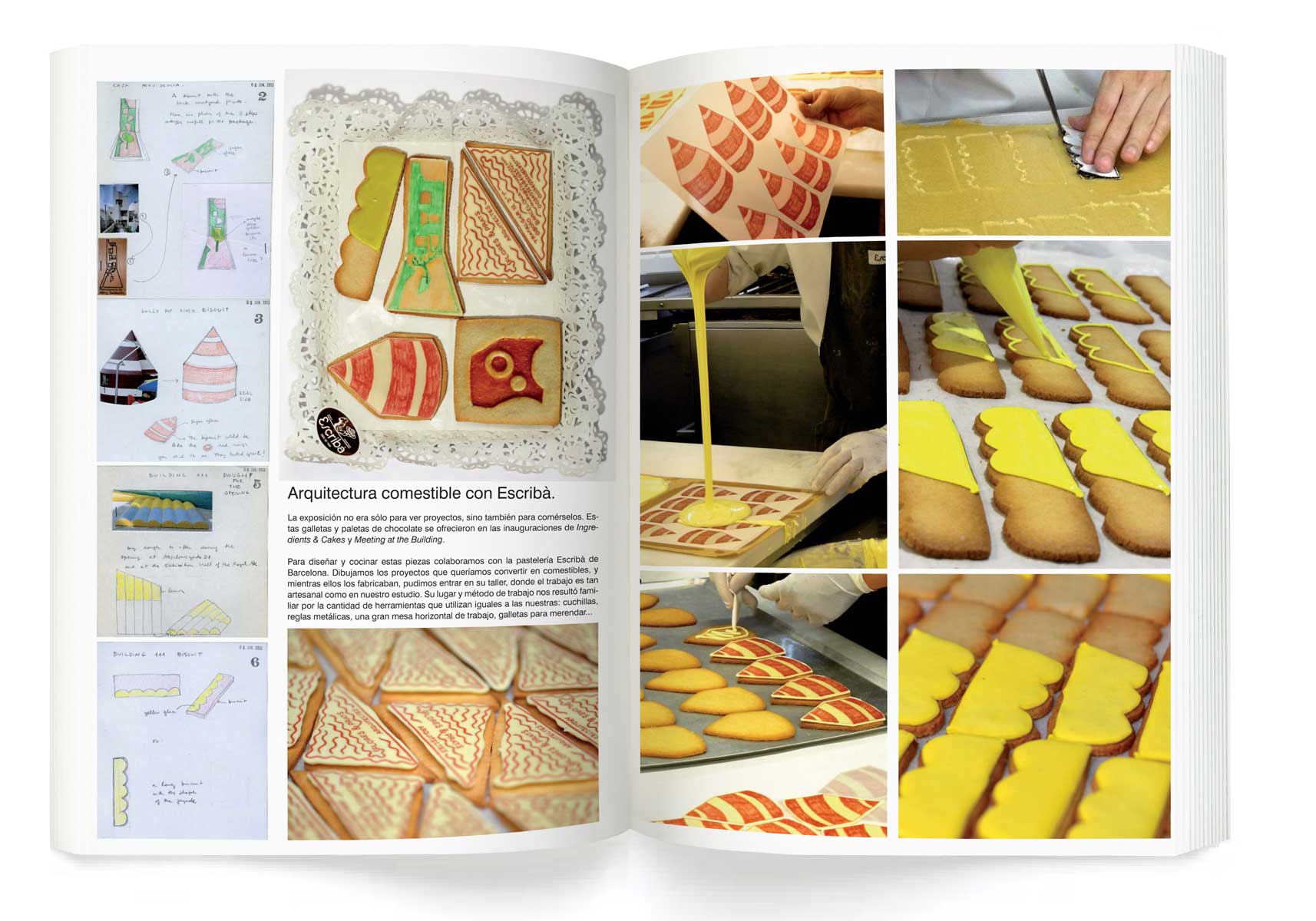 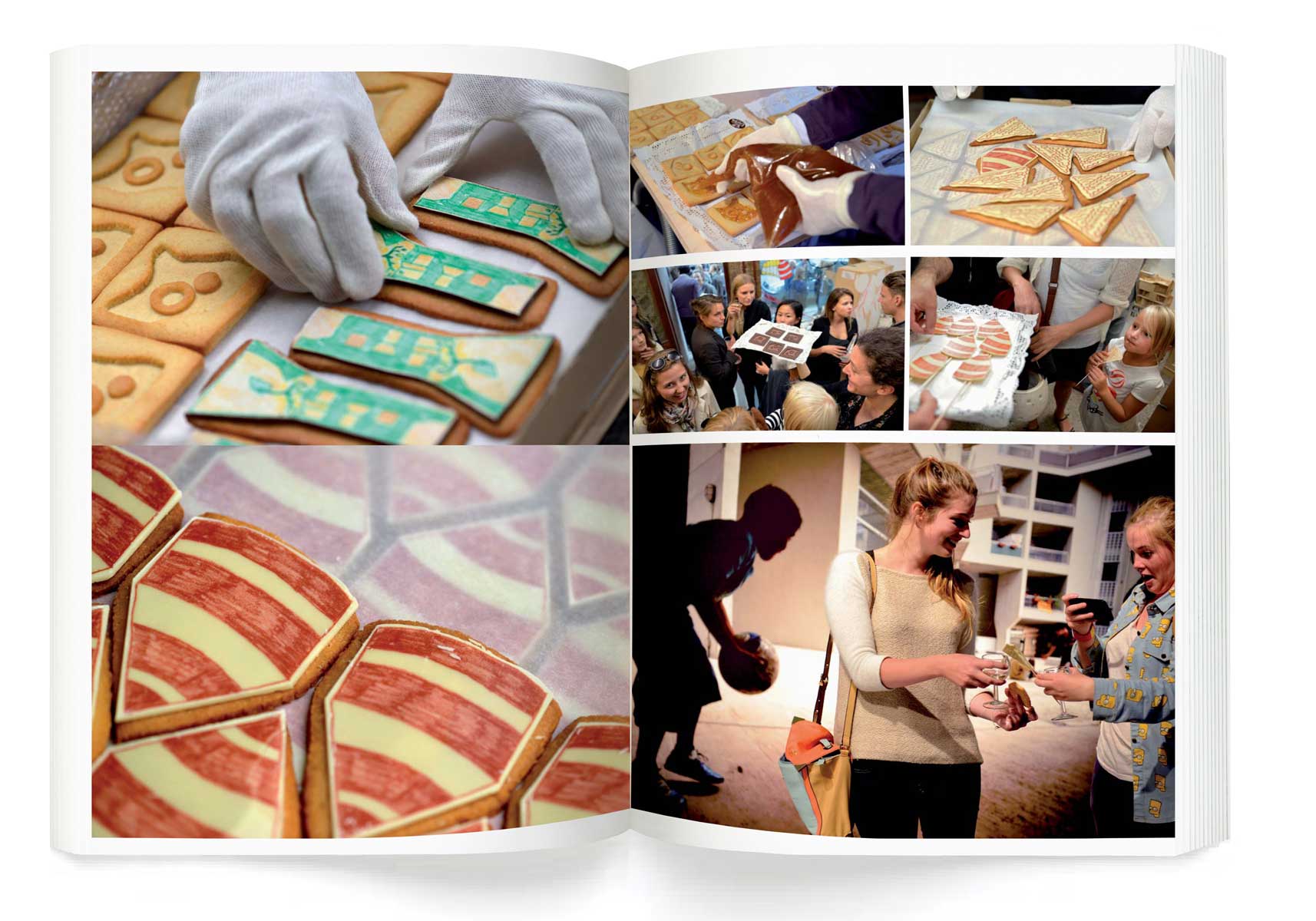 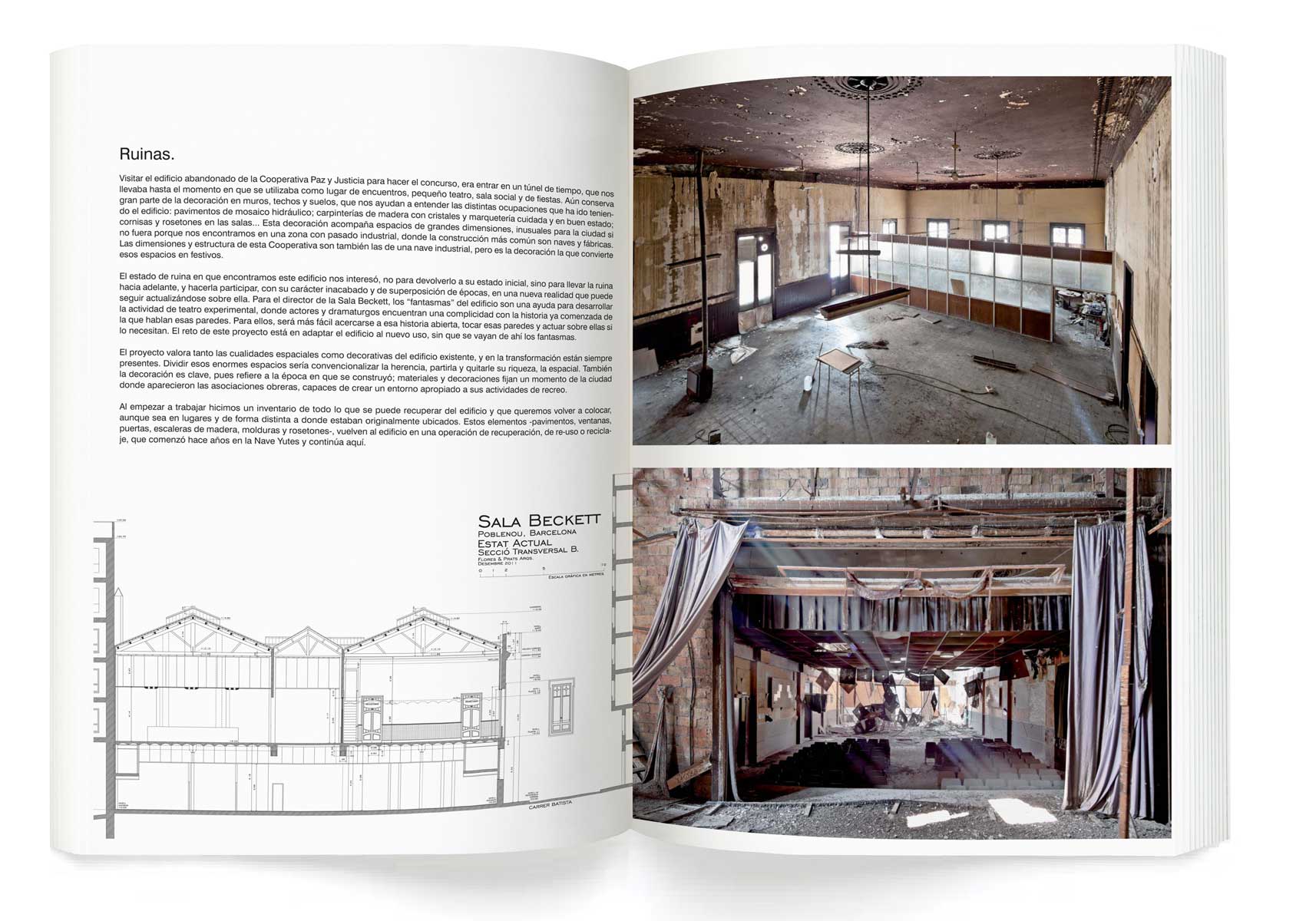 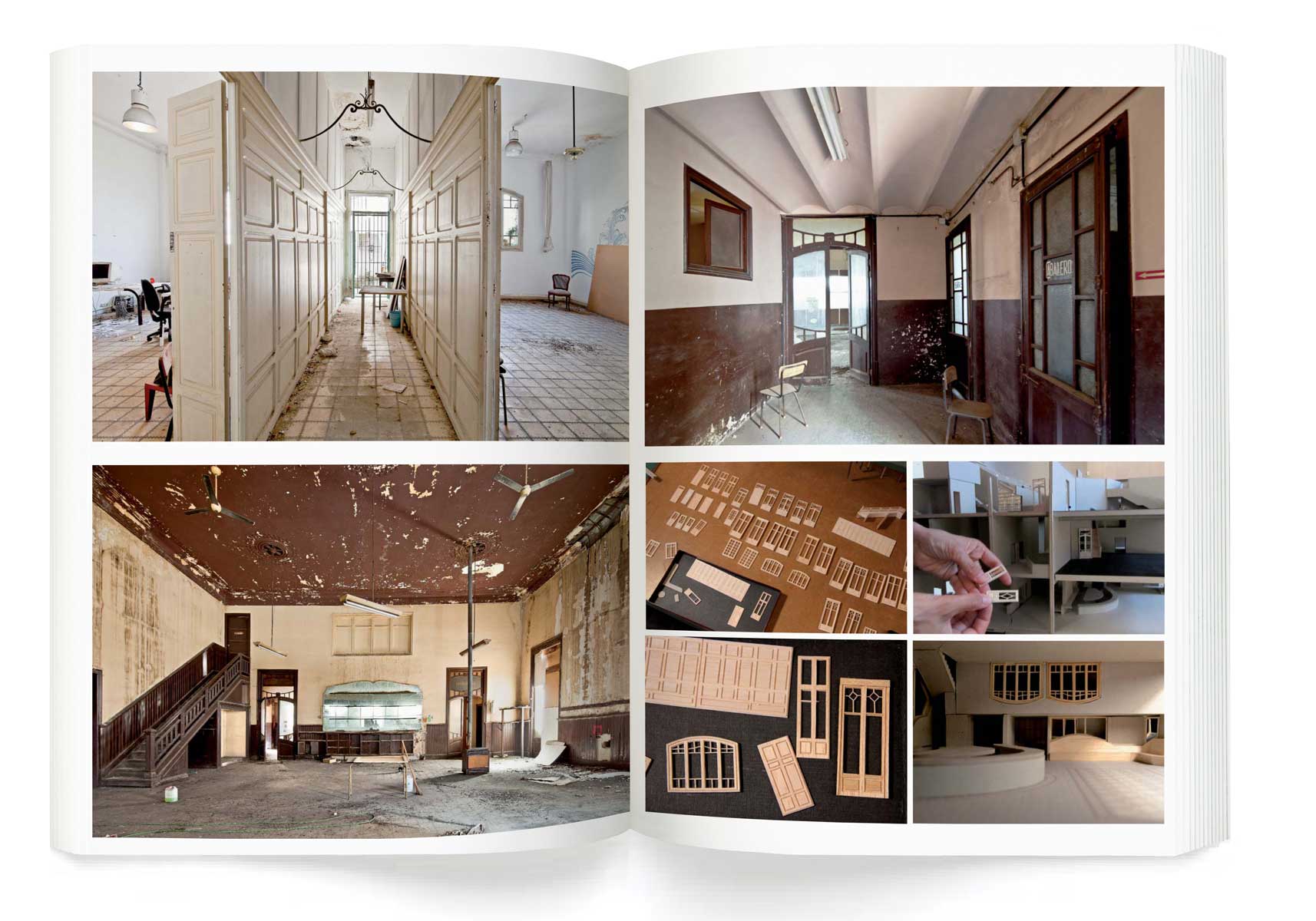 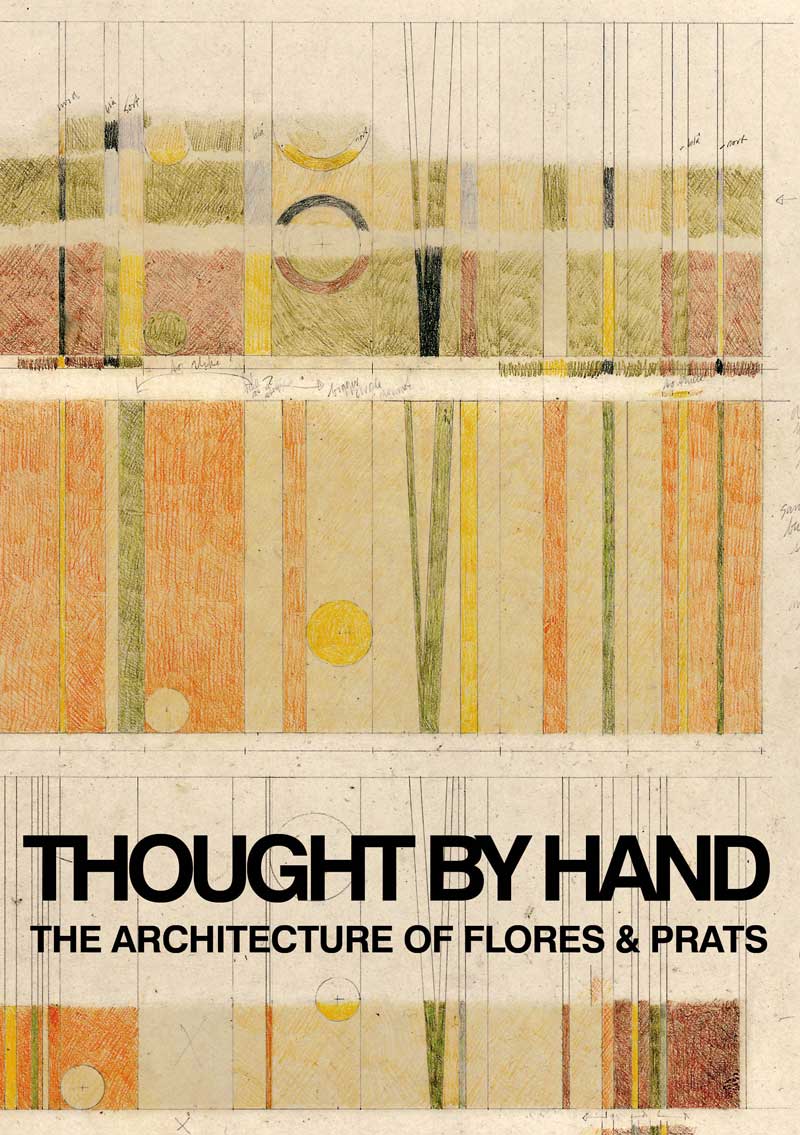 The architecture of Flores & Prats

This is the first book published by Flores & Prats, an architecture studio founded in 1998 in Barcelona, which combines the design and building practice with an intense academic activity in different universities.

The book sprang from an invitation by Arquine publishing house. It collects their work in different fields such as rehabilitation, social housing, public space, neighbour’s participation and university workshops, all of them shown from a process material that allows taking part in its evolution. It also collects their experiences in the use of films in order to document architecture, or their recent menus on edible architecture developed for their work exhibitions both in Barcelona and Copenhagen.

With writings by Miquel Adrià, Manuel de Solà-Morales, Toni Casares and Miralda, and a critical essay by Juan José Lahuerta.

This book is neither a chronology, nor an ordered sequence where works are presented as isolated and independent chapters. They way they are shown is closer to the way the projects and their fragments are joined and gathered together at the studio, guided by subjects and memories that link them mutually.

Geometrical, material and light affinities, even social and gastronomical affinities, link the projects one another in families that gather ideas rather than years. This way of presenting the studio work, identifying common concepts in different projects, allows recognizing subjects that appear and reappear under different forms, scales and functions.

The book reflects the interest of Flores & Prats in the social dimension of architecture from social housing experiences and the direct contact with its users during the process. Flores & Prats care about the ability of collective housing to build communities and create neighborhood, joining sectors of society at risk of exclusion, not only economical but also cultural.

From its foundation in 1998, Flores & Prats’ research has always been linked to the responsibility for making and constructing, to an interest for projects to be carried out and built, with the freedom of interpretation offered by the built work. The book contains stages of the project construction that help to understand the long periods of time in which the architecture projects are made.

The respect for the built environment and the will to include the existing into the design, can be observed in different works that rehabilitate historical or affective heritage. Our attitude is to transform and add, producing a new state of the existing building. We are interested in rehabilitation and regeneration rather than erasing and renovating.

The productive future has to be based on the coexistence of nature and technologies from different periods of time, accepting all of them like parallel realities. The agricultural and digital technology meet at the same time and place in the project for the new Microsoft headquarters in Milan, where a new way of working is suggested: outdoor, out of the buildings. Working with the laptop in the garden or under the pergolas, or working on the fields on a tractor are part of the same landscape that share and coexist.

In order to show the work at the studio, Flores & Prats organize and exhibition not only to watch projects but also to eat them. They are designed in cookies and chocolate forms with the collaboration of Escribà pastry shop in Barcelona. The projects become this way edible in a way of sharing them through a celebration where work, fun and digestion are mixed.

In Barcelona, at the old industrial neighbourhood of Poble Nou, Flores & Prats are at present developing the new Theatre and International Drama Centre Sala Beckett. This future theatre will be set in a former workers club dating from last century. The project investigates the value of the ruin as a positive environment in which to work and play.