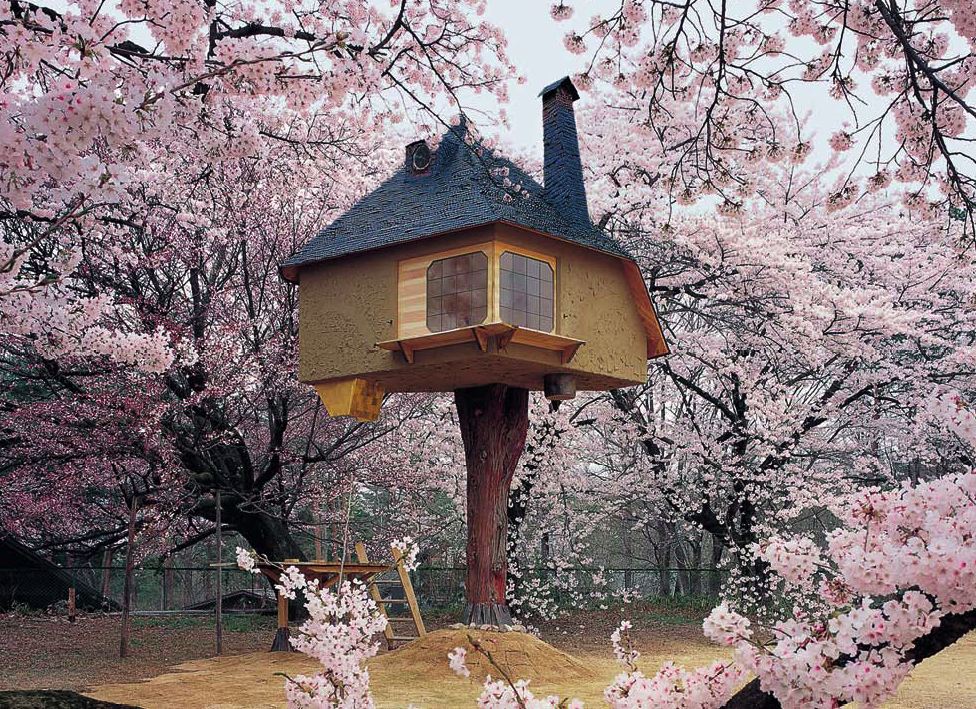 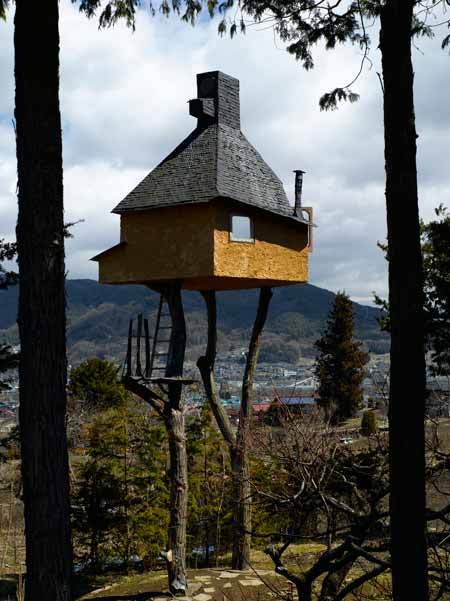 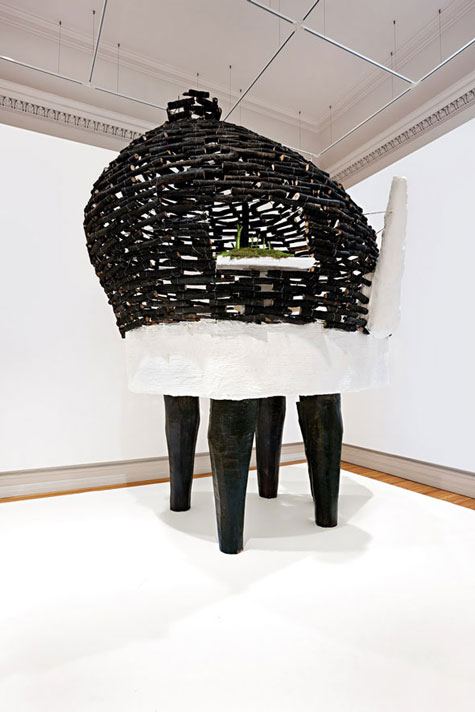 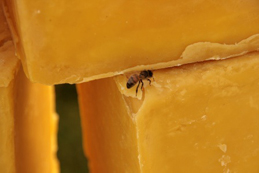 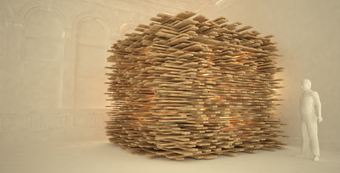 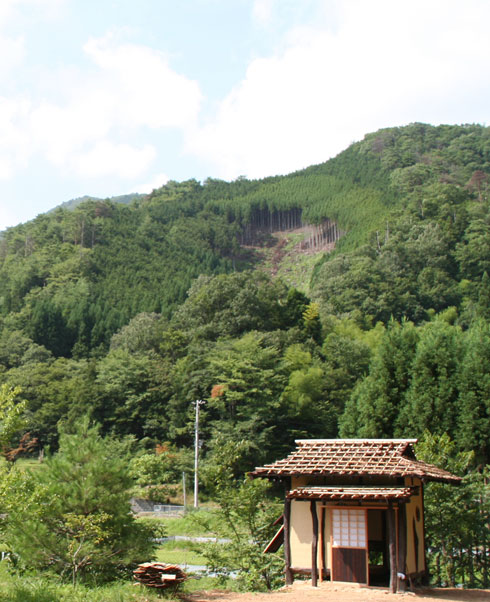 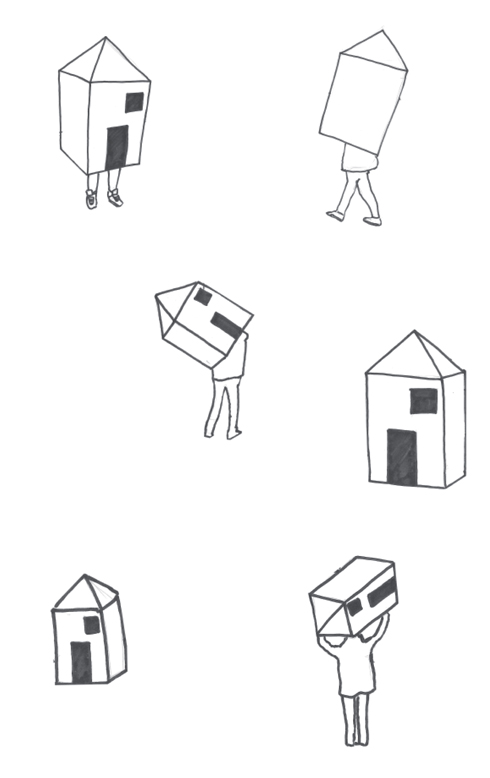 Terunobu Fujimori will speak about his architectural activities, as well as his involvement in the construction of unique contemporary teahouses. From his first unique project – described as “It Makes me Feel Nostalgic, Though I Have Never Seen It Before”, Professor Fujimori has worked to create architecture that he describes as “international vernacular”. He said he has tried to adopt the following two rules as a design policy:

1. The building should not resemble anyone else’s building, past or present, or any style that has developed since the Bronze Age.
2. Natural materials should be used on parts of the building that are visible, and at times plants should be incorporated in the building, so as to harmonize the building with nature.”

Terunobu Fujimori is a Professor at the University of Tokyo’s Institute of Industrial Science where his main focus is architectural history and the history of technology. He exhibited in the Japanese Pavilion at the Venice Architecture Biennale in 2006.

The acclaimed Japanese architect Professor Terunobu Fujimori will be arriving at RMIT Gallery on Monday 28 September. Prof Fujimori will be constructing a 4 m high contemporary teahouse in RMIT Gallery as part of the Shelter: On Kindness exhibition, 25 September – 25 October, as part of the Melbourne International Arts Festival (see below). The exhibition asks more than 50 artists, architects, writers and philosophers to explore the concept of shelter in a physical and metaphorical sense. Professor Fujimori will be making use of wood from bushfire affected areas in Victoria to echo the loss of shelter and home that has resulted from the devastating fires.

RMIT Gallery brings together artists, architects, writers and thinkers to reflect on what qualities of environment and circumstance afford us shelter in a physical and metaphorical sense. Is shelter a sense of safe haven, a place to protect ourselves from the natural elements, from the unrelenting pressures of modern life or, perhaps, a place or space to reflect on our innermost thoughts?

Shelter: On Kindness is about tea houses, contemporary architecture, cattlemen’s huts and aboriginal shades. It examines ideas of nurture and kindness through the filter of the writings of psychoanalyst and author Adam Phillips and historian Barbara Taylor in On Kindness, Penguin, 2009.

Exhibitors and participants include: