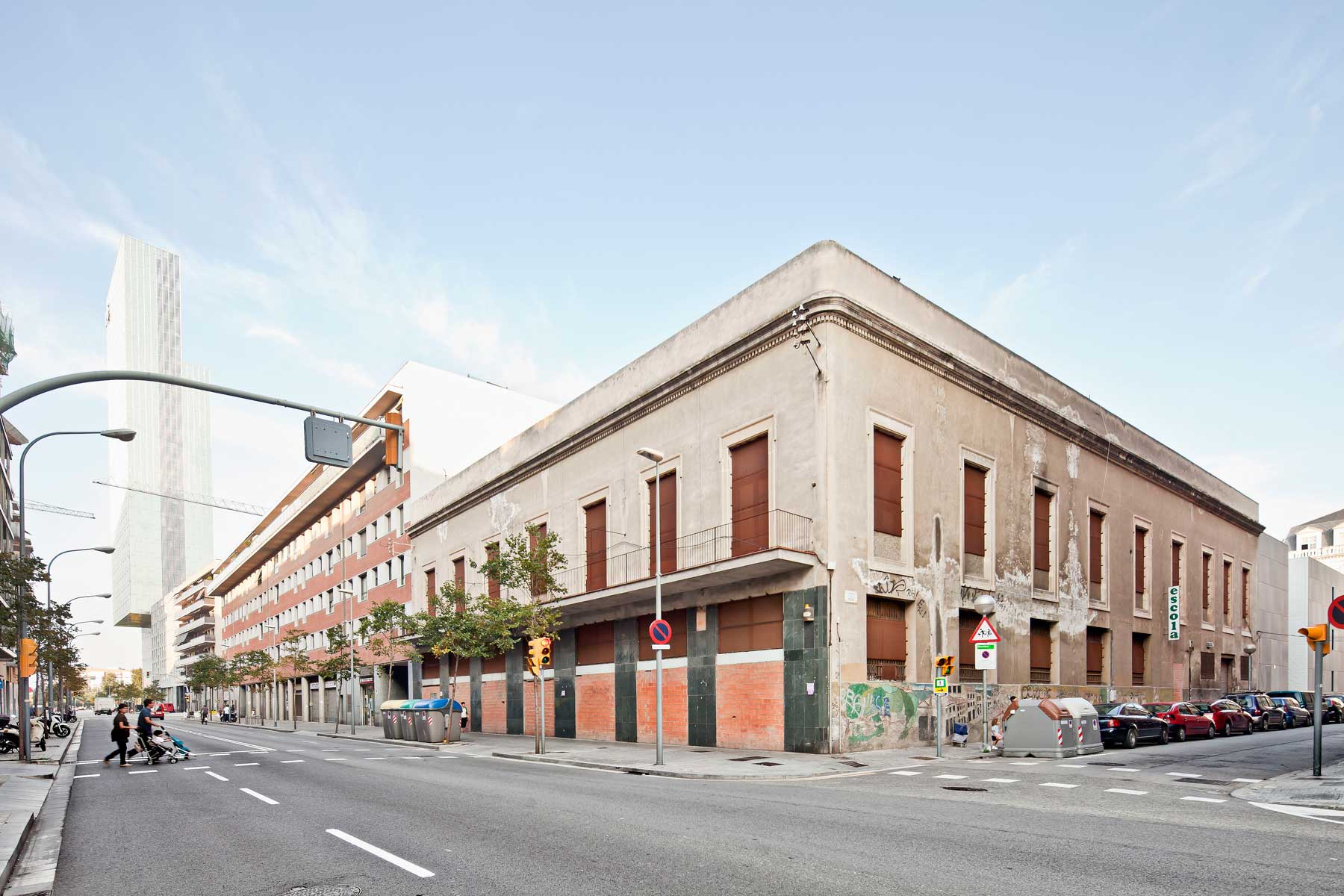 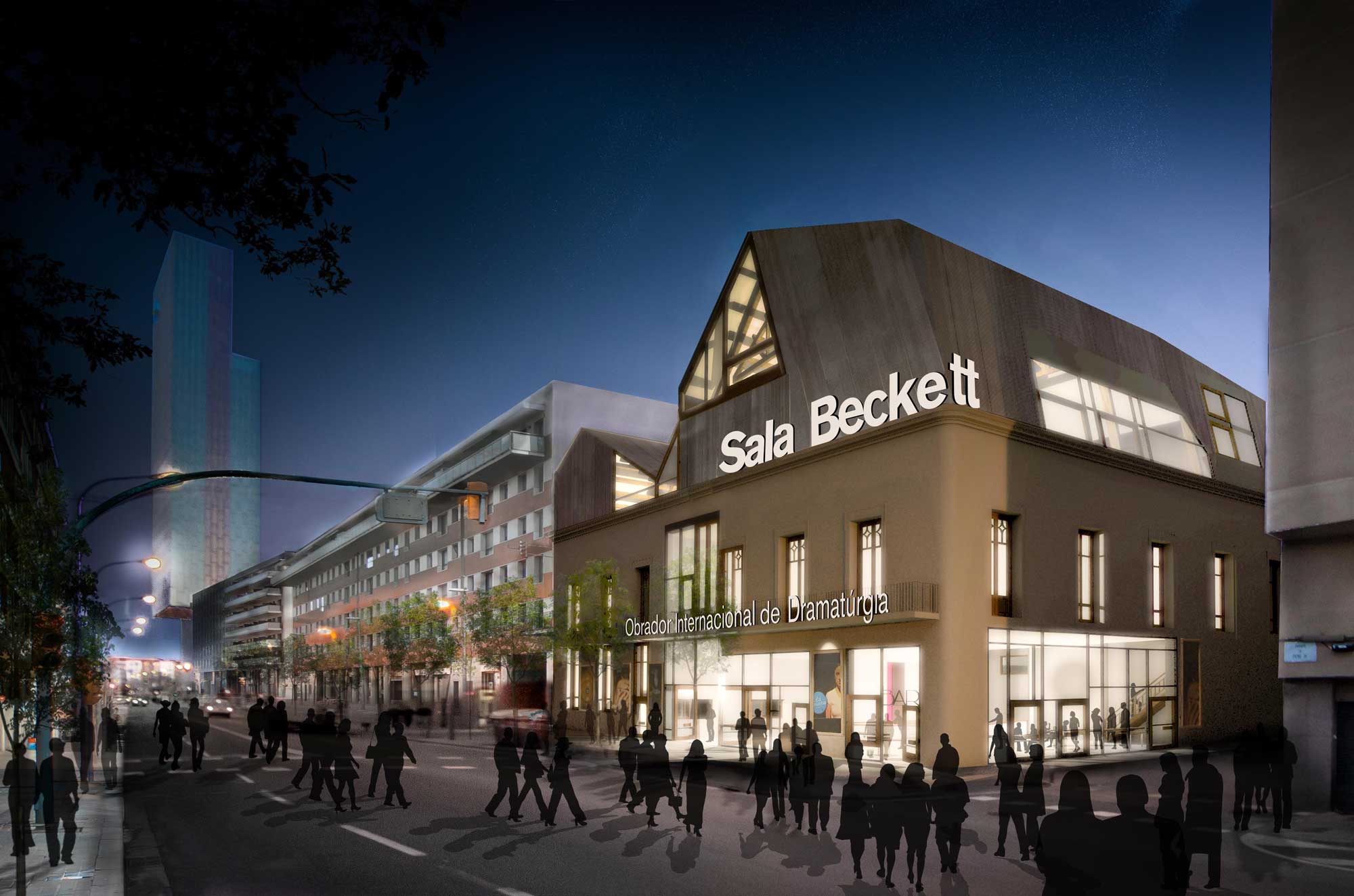 The project occupies a former worker’s club “Pau i Justícia”, a deeply rooted space in the memory of the neighbourhood Poblenou, where many neighbours have celebrated marriages, first communions and parties. Once the doors will open again, neighbours must recognize the spaces in their memories at the same time that the building will be adapted to the functional needs that the theatrical team of the Sala Beckett demanded. In addition to its exhibition spaces, Sala Beckett has a dramaturgy school for local authors, the workshop or “obrador”, very active and essential to understand the theatrical map of Catalonia in the last two decades.

The use will extend the old cooperative building’s life, adapting it to the requirements of new use and current regulations. The design has been done with the utmost respect, starting from the existing parts and seeing all the possibilities they have, changing the needed parts for the new operation. The transformations that have been considered necessary, such as the expansion of the main hall of the theater, and the extension of the central hall, are totally integrated with the existing. The final design works as a unit, with a large foyer that connects all the activities, and wanders between the existing and the modified, continuously and integrated.