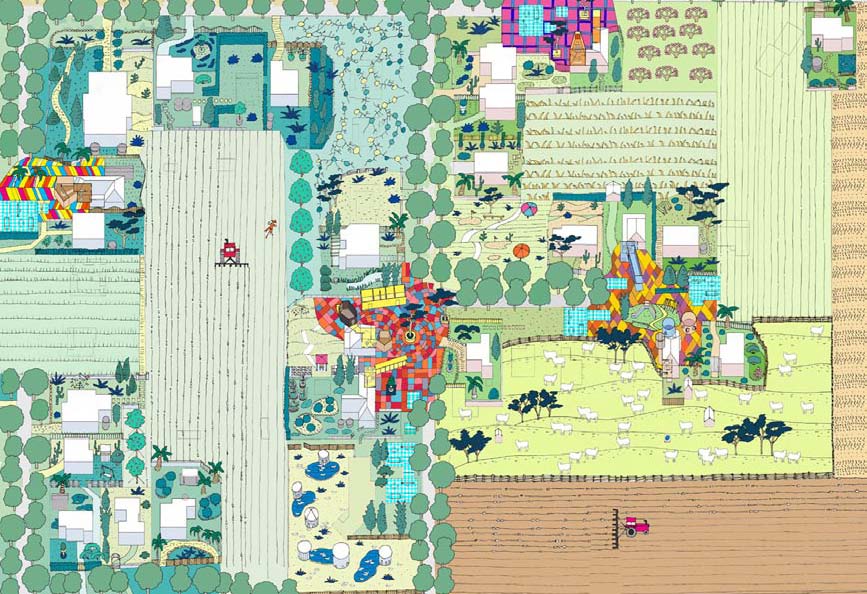 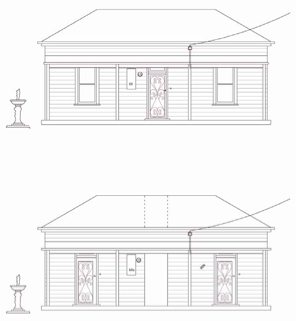 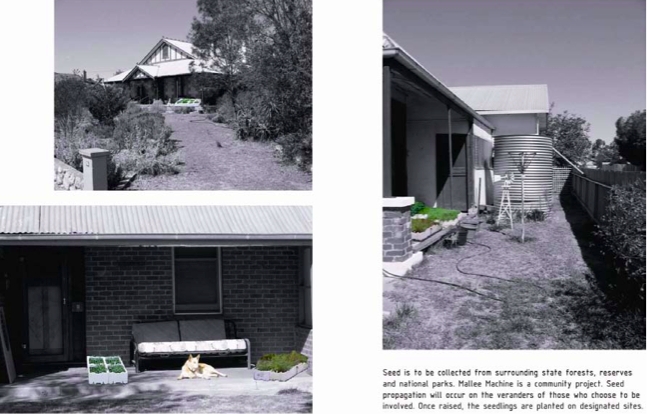 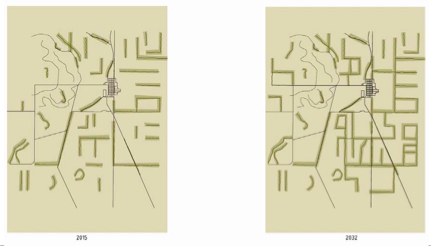 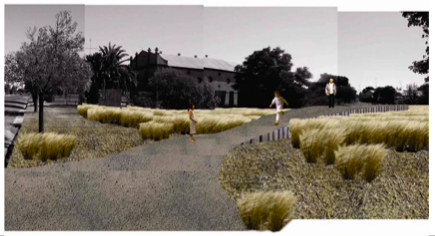 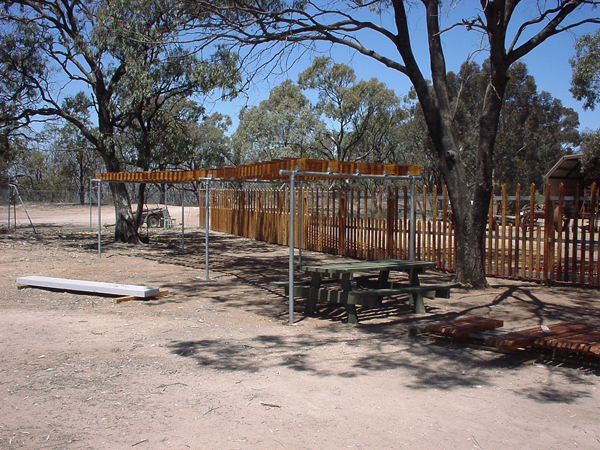 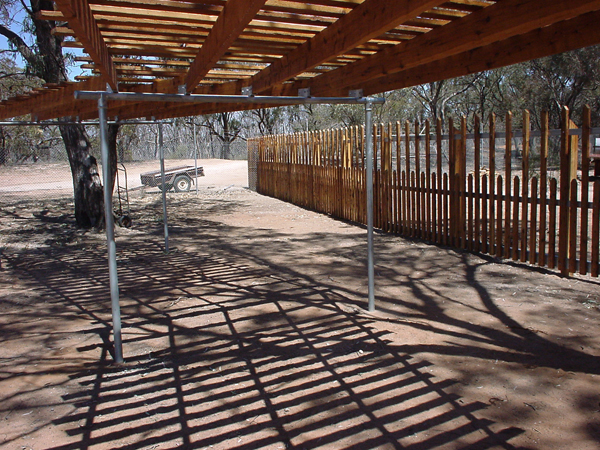 The project was to undertake urban design studies and produce an Urban Design Plan for the towns of Rainbow and Jeparit commissioned by the Hindmarsh Shire Council. These rural towns in the far north of the State of Victoria face serious demographic challenges with ageing and falling populations, surplus building stock and infrastructure, consolidation of regional services, and shifts from an entirely agricultural economy to other activities such as tourism.

The consultancy team led by NMBW were commissioned to produce an urban design plan for the towns of Rainbow and Jeparit, in rural Victoria. This project formed a vehicle for urban investigations and proposals by UAL masters research candidates and undergraduate architecture and landscape design students.