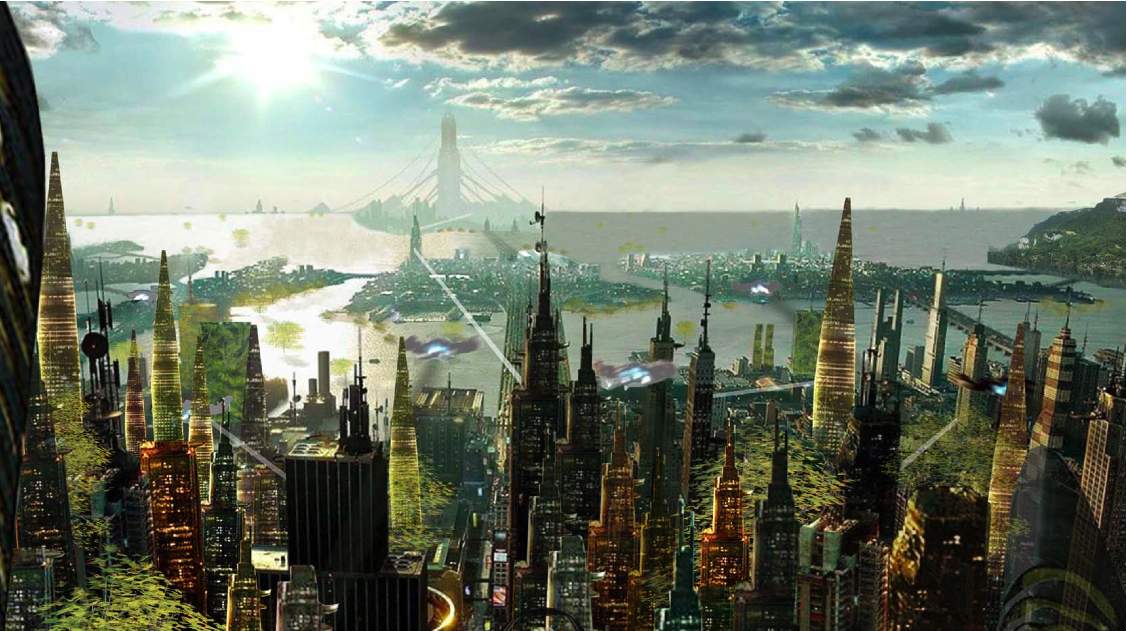 Since 2002 the World Architecture Workshop has undertaken interrogation through design in cities around the world. In 2009 the workshop turned its attention to the urbanism of population bursts in the context of water based city expansion in Lianyungang, China. Seven groups each obtaining students from Australia, China, France, and Japan produced projects which address global worming, complexity in the instant city, diversification of traffic systems and the merging of salt and fresh water systems and urban design strategies for the city.

Given China’s current rate of urbanisation the projects go on to propose engagement with primary industries as employment generators for recently re-located populations from rural areas. Massive population increase raises questions of identity for a city. The projects thus treat the histories of the city as building blocks for designing new identities for Lianyungang to guide it through the shifts, growth and iterations of change that its extraordinary ambition will bring.