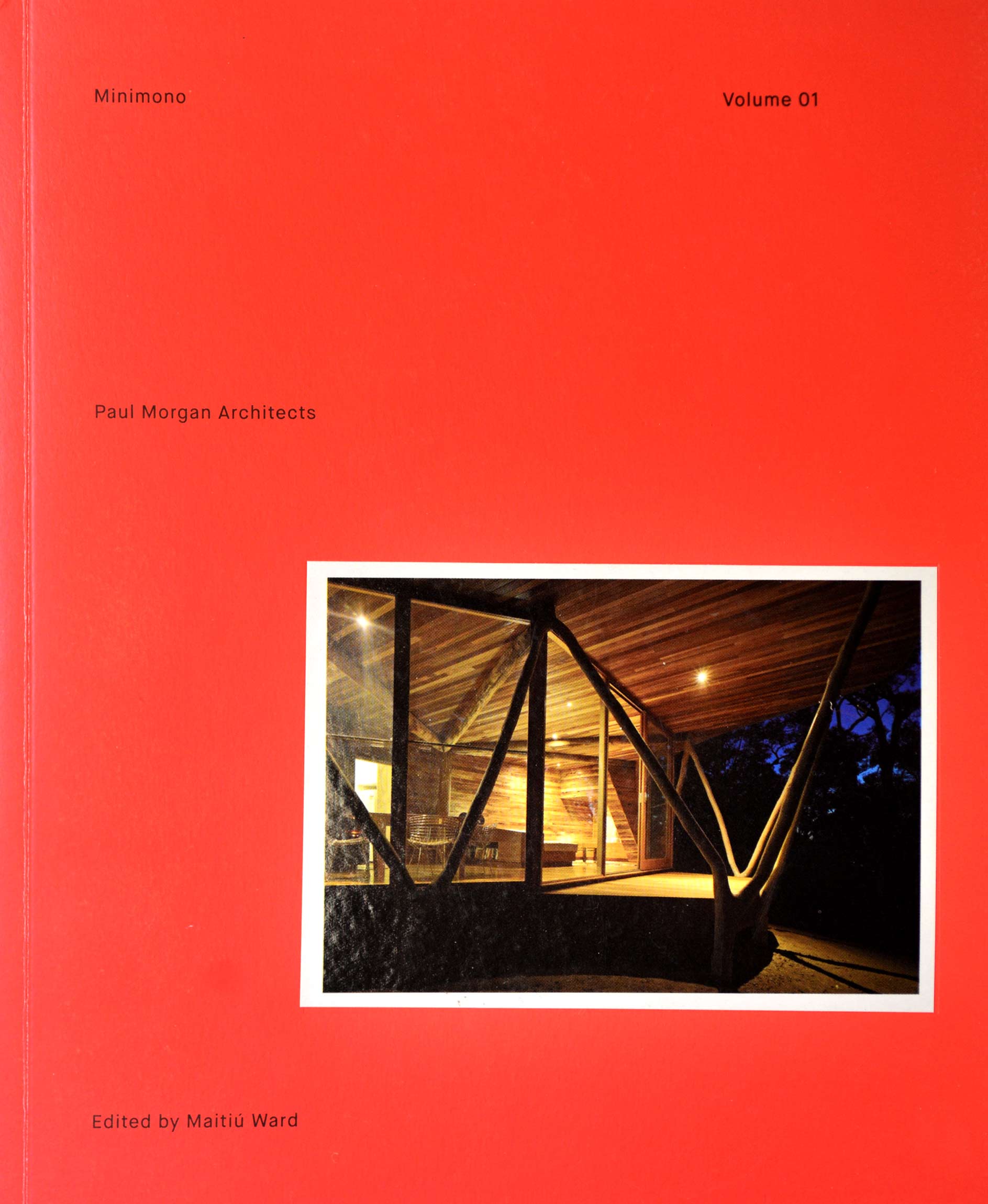 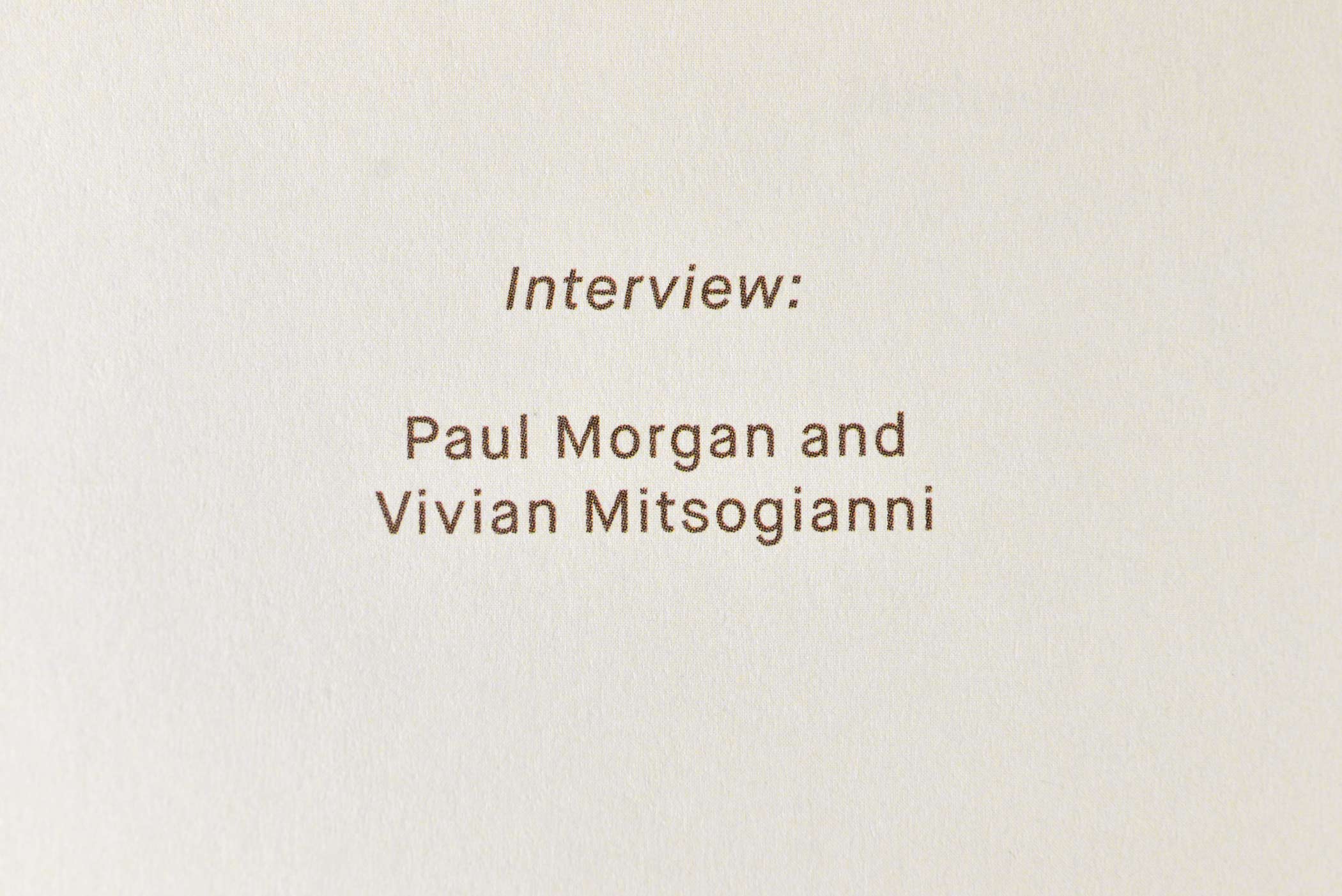 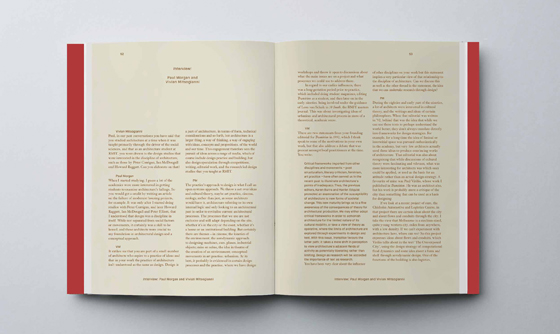 “Vivian Mitsogianni: There are two statements from your founding editorial for Transition in 1992, which I think speak to some of the motivations in your own work, but that also address a debate that was present amongst local practitioners at the time. You write:

Critical frameworks imported from other disciplines and movements – post structuralism. Literary criticism, feminism, art practice – have often served us in the recent past to illuminate architecture’s points of inadequacy. Thus, the previous editors Karen Burns and Hariet Edquist promoted an examination of the susceptibility of architecture to new forms of societal change. The new maturity brings us to a fine awareness of the consequences of theory for architectural production. We may either adopt critical frameworks in order to admonish architecture for the limited nature of its cultural mobility, or take a view of theory as operative, where the limits of architecture are explored through experiments in design and text. With this issue, Transition favours the latter path; it takes a mere shift in perception to view architecture’s adjacent fields of activity as potentially liberating rather than limiting. Design as research will be accorded the importance of text as research.

You have been very clear about the influence of other disciplines on your work, but this statement implies a very particular view of that relationship to the discipline of architecture. Can we discuss this as well as the other thread in the statement, the idea that we can undertake research through design?”

This book, the first volume in Uro’s minimono series, documents a selection of Paul Morgan Architects’ most significant public and private commissions, including its multi-award winning residential work and its more recent educational and institutional design. Critical contributions include writing by Kristin Feireiss, co-founder of the architectural forum Aedes in Berlin and a former director of the Netherlands Architecture Institute, Conrad Hamann, author and architectural historian, and Dr Vivian Mitsogianni, Associate Professor in Architecture at RMIT University.

From survival pods for a climate-stressed Australia of the near future, to buildings sculpted to respond to the environment that surrounds them, the work of Paul Morgan Architects is a highly unconventional blend of science fiction, sustainability and speculation. Despite operating in a mode far from the architectural norm, however, the practice has received a slew of awards in the decade since its inception, including the Robin Boyd Award for Residential Buildings and a citation for the Zumtobel Group Award for Sustainability and Humanity in the Built Environment.