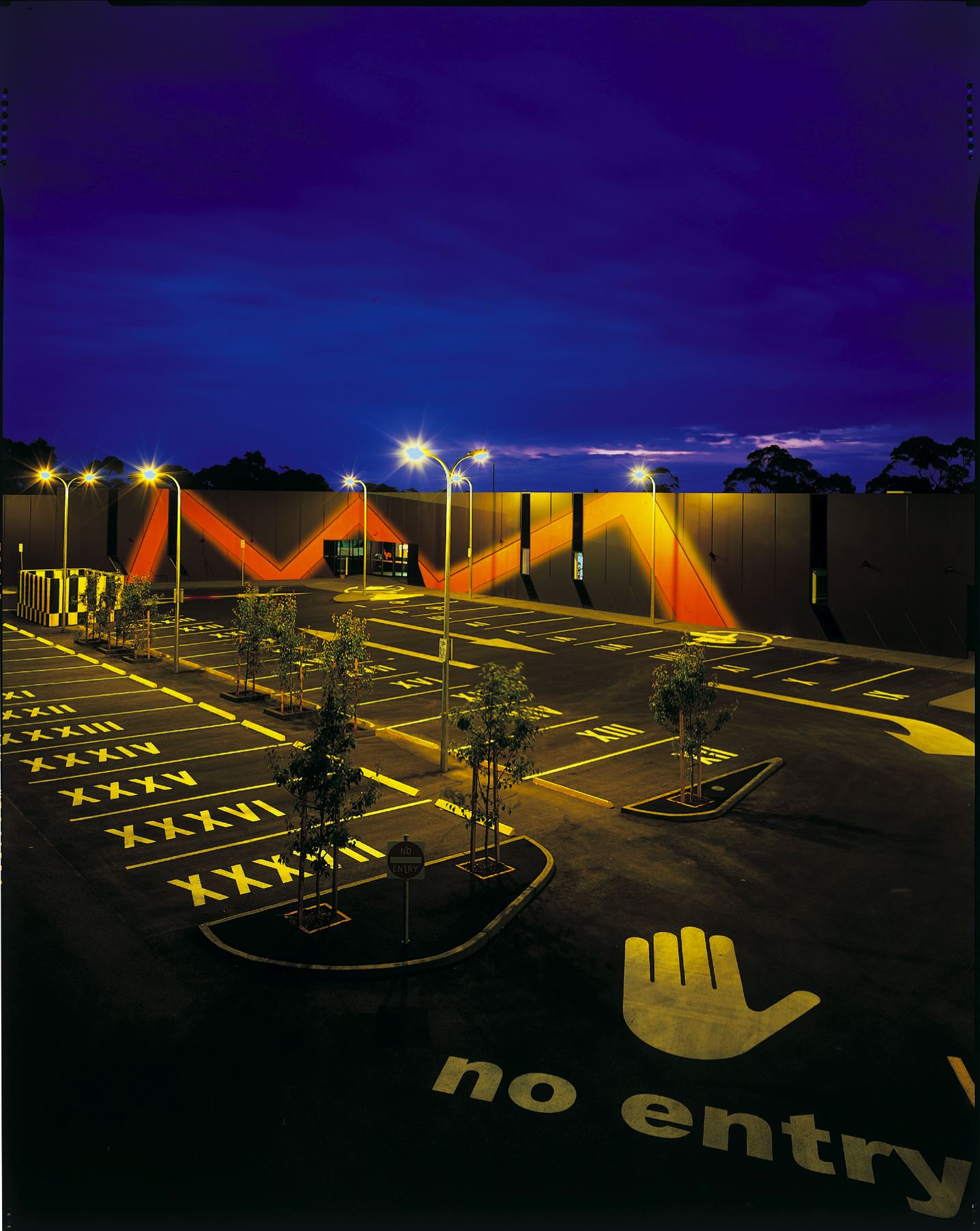 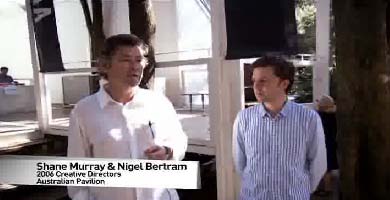 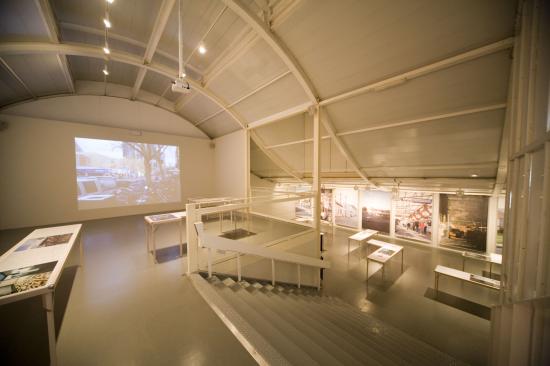 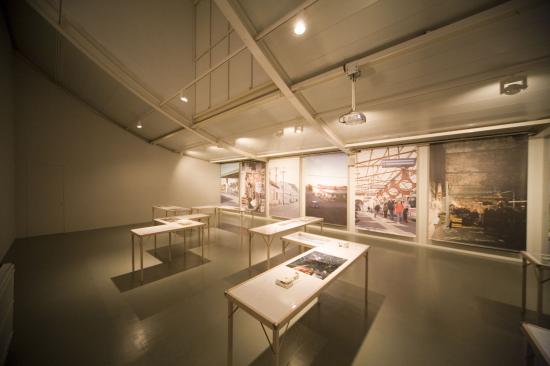 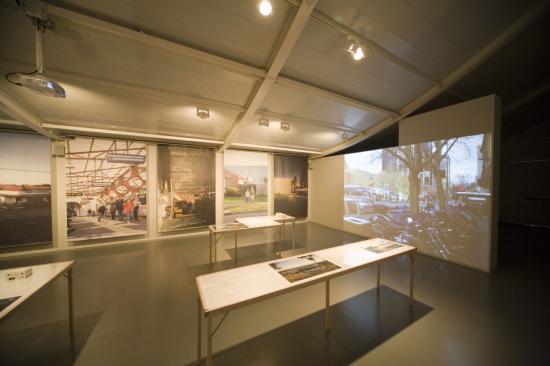 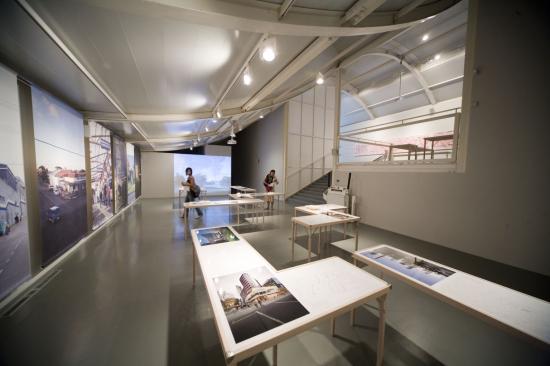 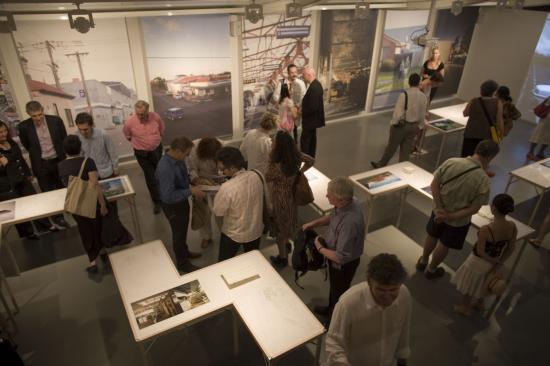 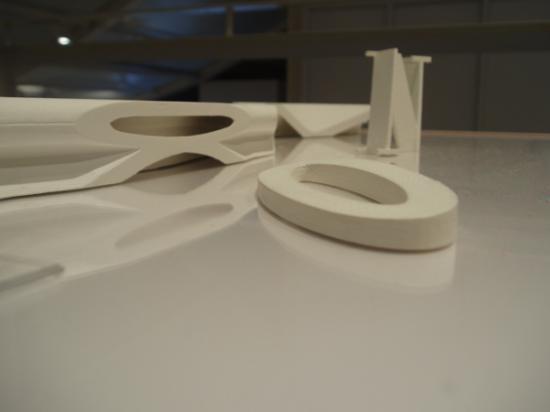 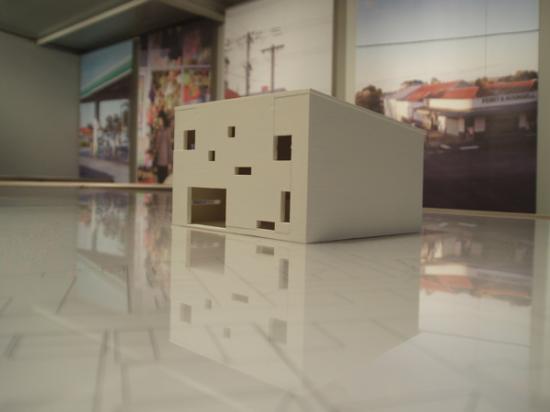 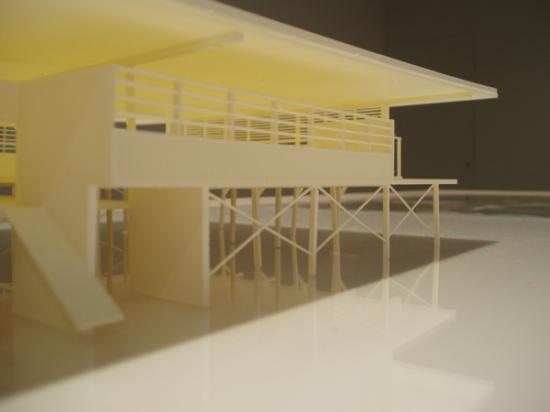 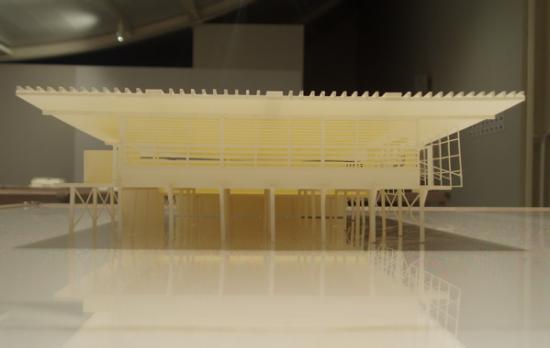 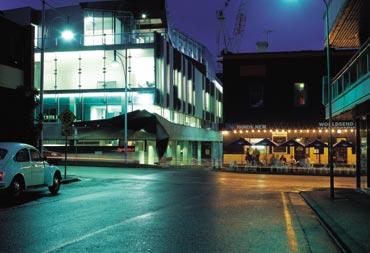 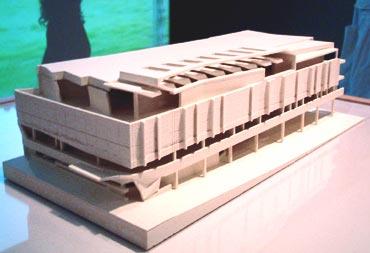 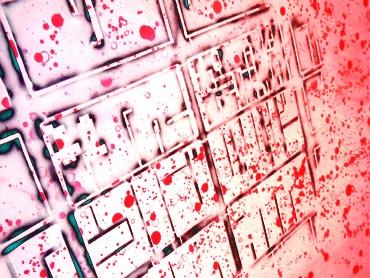 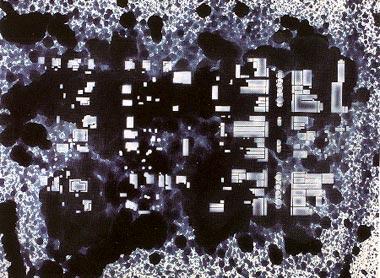 The inhabitation of Australia is often portrayed through romantic images of isolated dwellings located in its vast interior or at its spectacular beaches. In reality only 7% of Australia’s enormous land area is arable and more than 85% of its population lives on the thin coastal fringes of the continent resulting in one of the most highly urbanised societies in the world.

Conversely Australian cities demonstrate some of the lowest urban densities in the world and these conditions have led to very particular forms of urban settlement which elude many of the conventional categorisations of urban form. In this urban condition, a range of urban relationships and corresponding architectural responses have evolved.

Within the broader Biennale theme of: ‘Cities. Architecture and Society’, our exhibition in the Australian Pavilion will look closely at the conditions of the Australian urban environment and focus on its specificity and differences. Our exhibition asks what unique attributes and possibilities are to be found in Australia’s peculiar combinations of density, extreme spaciousness, cheap land, relative affluence and widespread access to technology? Our exhibition establishes a framework for seeing and understanding the contemporary Australian urban condition through case studies of precise moments within it.

‘Micro-macro city’ presents the Australian urban condition as a matrix of inter-relationships between urban cores, suburban sprawl, regional centres and rural hinterland. The concept of this field as a continuum of inhabitation across a range of densities and settlement types bypasses traditional distinctions between city and country, town and suburb, centre and periphery, metropolitan and non-metropolitan. Rather than separations, this idea of a dispersed urban continuum highlights connections and inter-relationships.

The workings of complex economic, demographic, social, governmental, environmental and cultural forces are revealed at certain precise moments within this framework. It is through the close study of such distilled environments that useful applied knowledge about our cities can emerge.

We present a series of eight case studies, called micro-systems, of particular urban environments from a wide range of contexts which together form a cumulative and comparative macro-representation of our cities. Each case study reveals and provokes latent potential within our broader urban situation. In parallel with this process, twelve significant works of architecture representing a range of scales, programmes and locations and which understand and engage their urban field are coupled with these micro-systems in a dynamic relationship.

Our curation of the Pavilion comprises two approaches: one atmospheric and one specific.

The atmospheric is an environment that immerses the visitor in a range of experiences, providing a general understanding of the urban environments under consideration. These elements are not intended to be the subject of intense study; as an ensemble they evoke visually and aurally the qualities and differences of these specific environments.

The specific consists of eight irregularly shaped tables distributed through the exhibition space. It is here that the details of each micro-system and its urban-architectural engagement are presented. Each table is dedicated to an urban micro-system and comprises representation of a particular aspect of that situation; drawings of the selected architectural work that demonstrates how its relationship to urban context is analogous to the chosen micro-system, and commissioned photographs and models depicting the building to foreground this particular relationship.

Snapshots of the contemporary Australian urban condition are exhibited through the following eight themes and 12 projects:

The reinvention and post-industrial diversification of rural towns is shown in the theme Shrinkage and the International Art Space Kellerberrin, in the wheat belt of Western Australia (Donaldson & Warn Architects).

Diversity amidst homogeneity in the suburbs is explored through the section Expansion together with three houses: Poll House (Gary Marinko Architects) and Wherehouse (Simon Anderson) both in Perth, Western Australia and D House in New Farm, Brisbane, QLD (Donovan Hill).

The reoccupation of redundant industrial and commercial precincts with a mixture of uses and their subsequent interactions are explored in Overlap and the Kaurna Building, University of South Australia, Adelaide, SA (John Wardle Architects + Hassell).

The Micro/Health Laboratory, University of Queensland Gatton Campus, Gatton, QLD (m3architecture) is an example of a new development targeting previously ignored spaces in the theme Absorption which considers the growing role of regional centres.

The Marion Cultural Centre, Marion, SA (Ashton Raggatt McDougall + Phillips/Pilkington Architects) is presented with Exchange, which looks at the suburban shopping centre car-park as a location of social, communal and cultural exchange.

Two recent projects from Sydney Olympic Park NSW: Brickpit Ring (Durbach Block Architects) and Shipwreck Lookout (Neeson Murcutt Architects), are presented in the category Re-use. The Olympic site was an ex-industrial precinct, transformed as special event entertainment space and is currently undergoing a third wave of regeneration as a recreational precinct linked to the everyday life of Sydney.