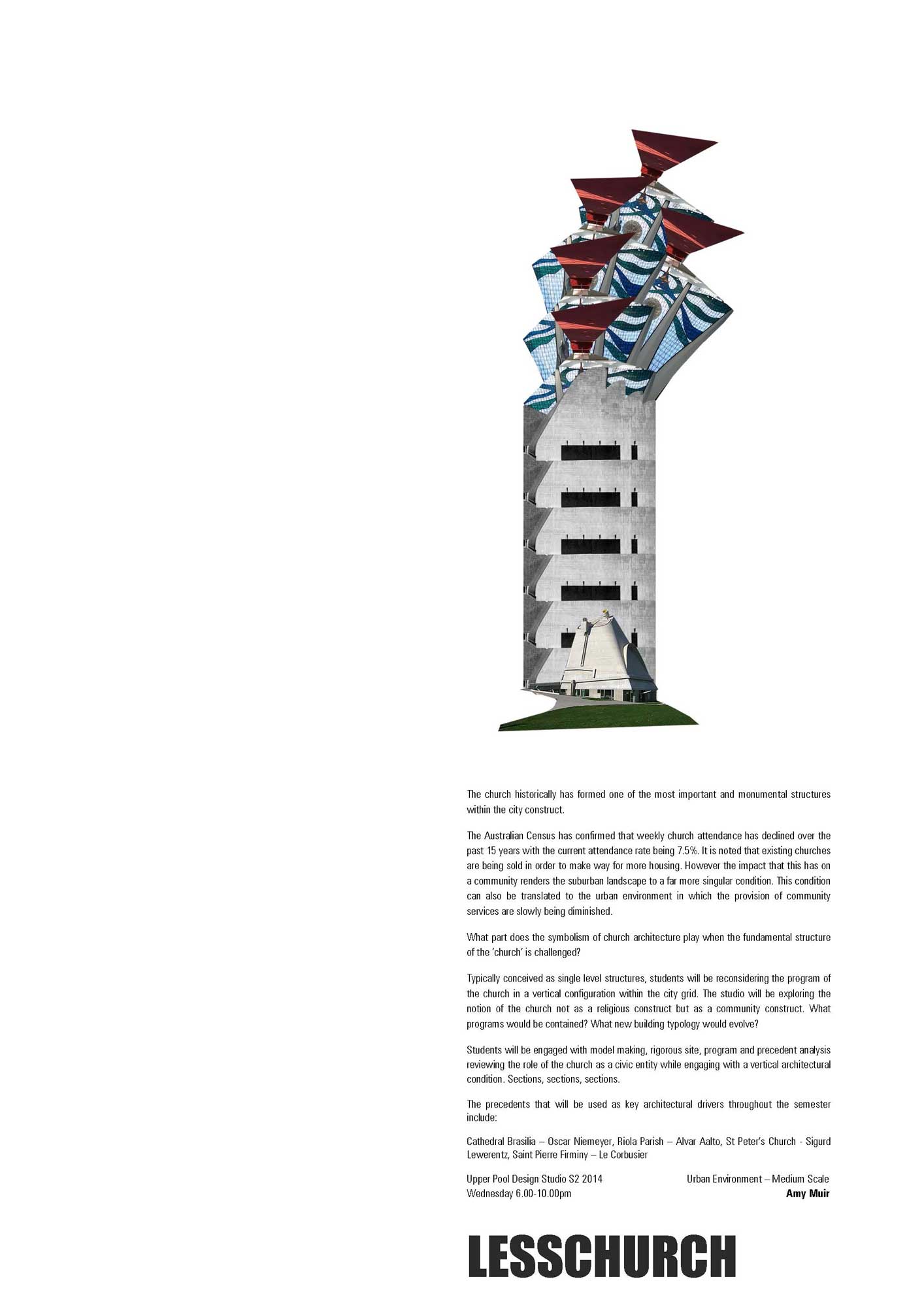 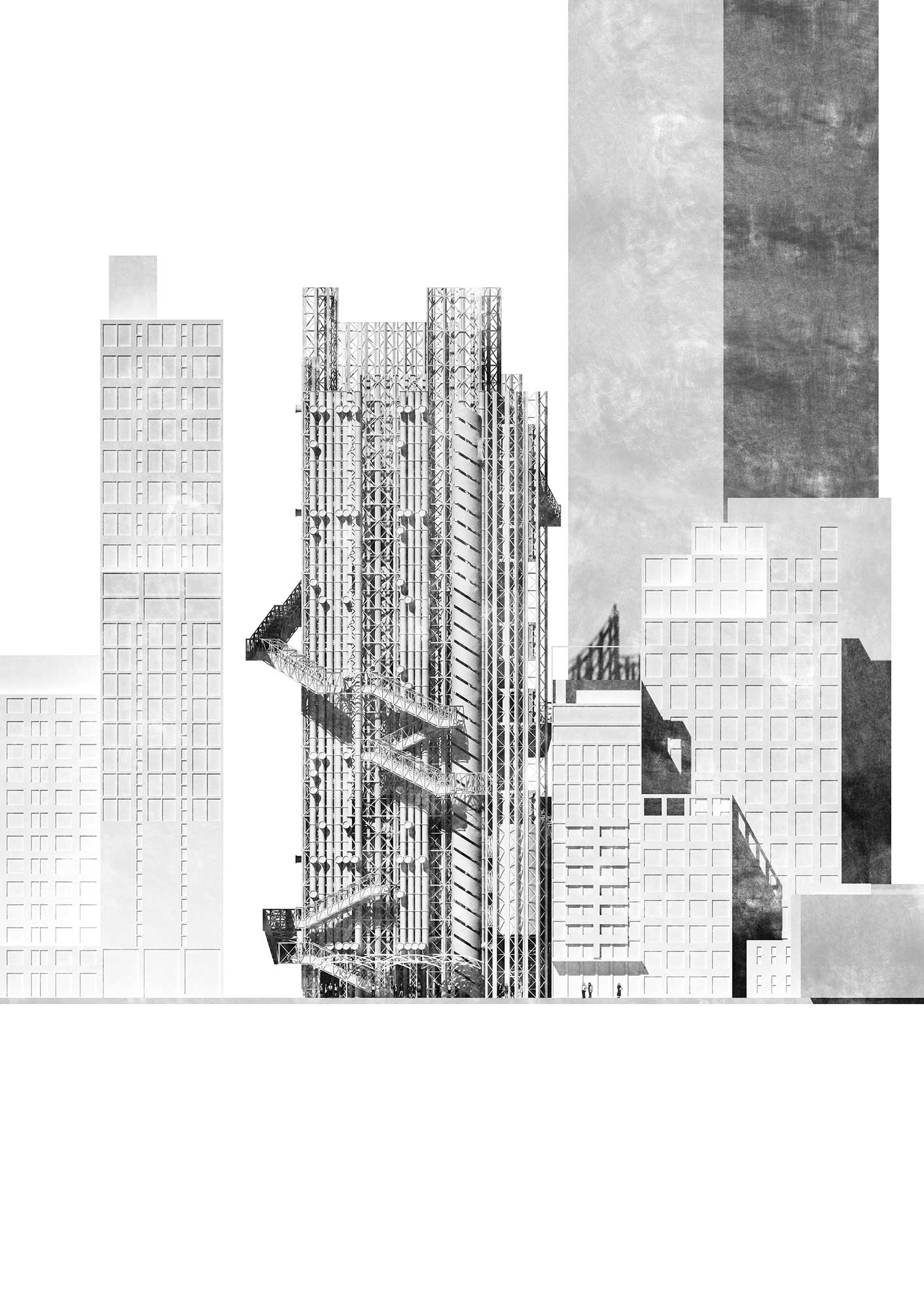 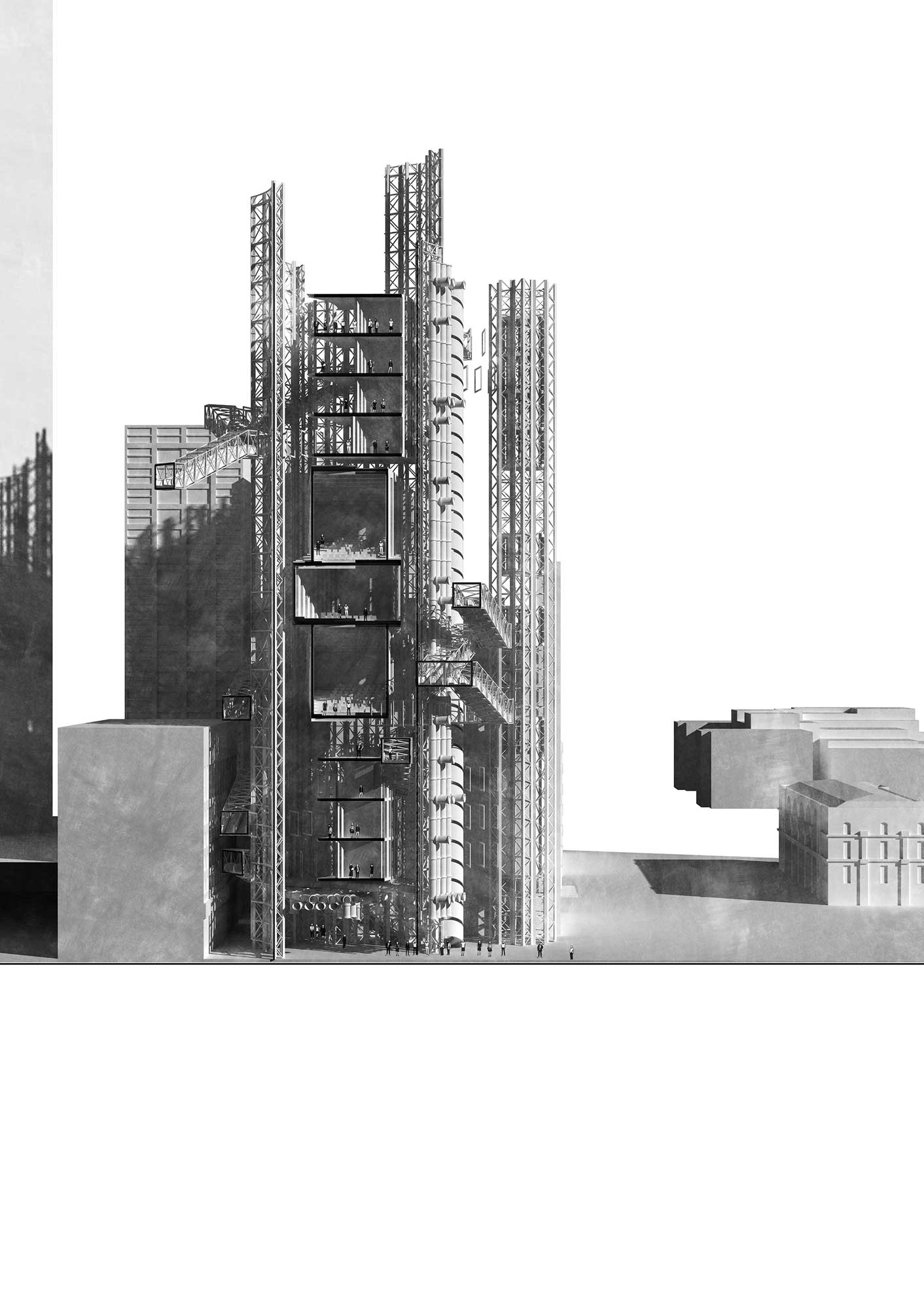 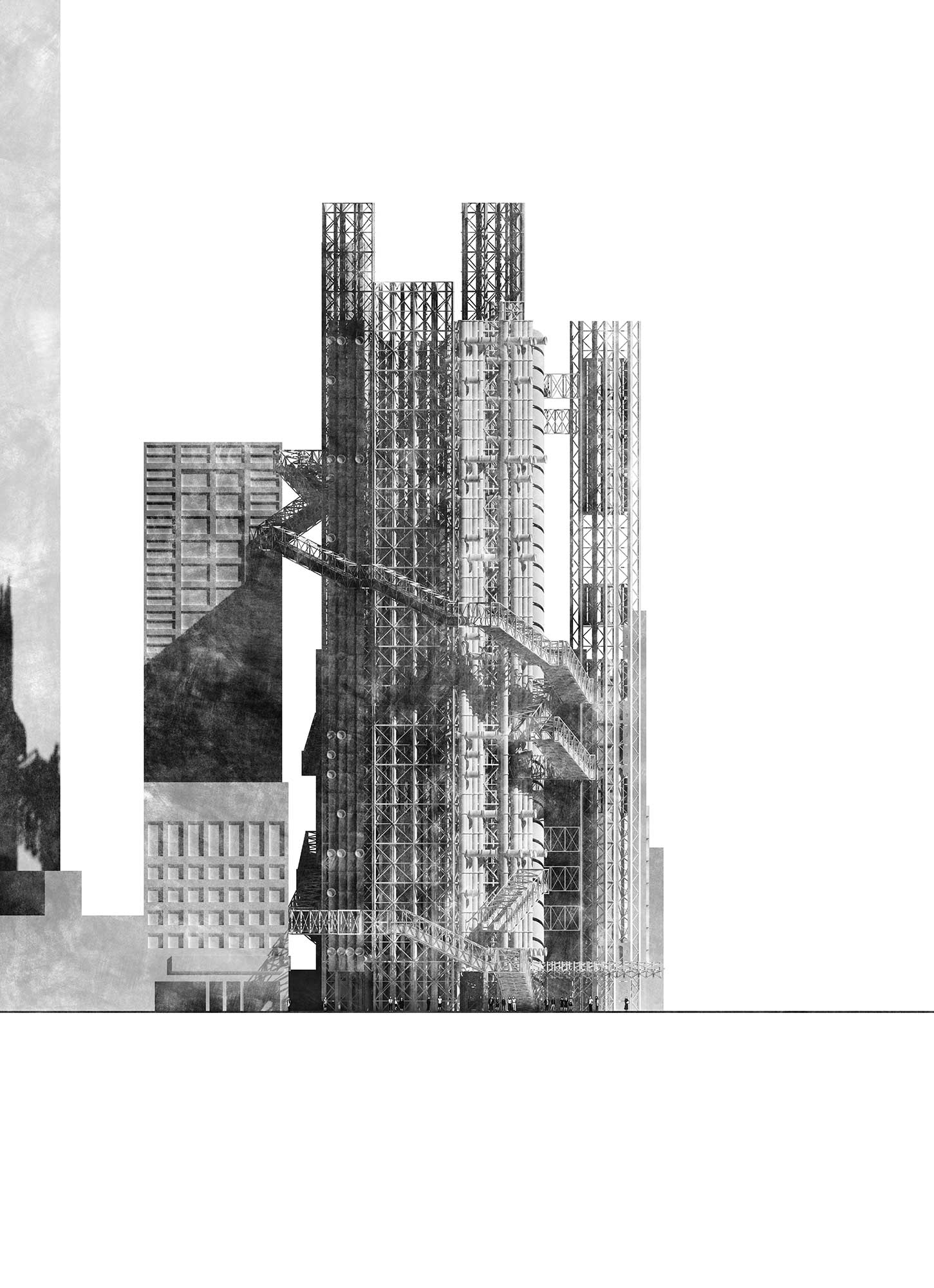 The church historically has formed one of the most important and monumental structures within the city construct.

The Australian Census has confirmed that weekly church attendance has declined over the past 15 years with the current attendance rate being 7.5%. It is noted that existing churches are being sold in order to make way for more housing. However the impact that this has on a community renders the suburban landscape to a far more singular condition. This condition can also be translated to the urban environment in which the provision of community services are slowly being diminished.

What part does the symbolism of church architecture play when the fundamental structure of the ‘church’ is challenged?

Typically conceived as single level structures, students will be reconsidering the program of the church in a vertical configuration within the city grid. The studio will be exploring the notion of the church not as a religious construct but as a community construct. What programs would be contained? What new building typology would evolve?

Students will be engaged with model making, rigorous site, program and precedent analysis reviewing the role of the church as a civic entity while engaging with a vertical architectural condition. Sections, sections, sections.