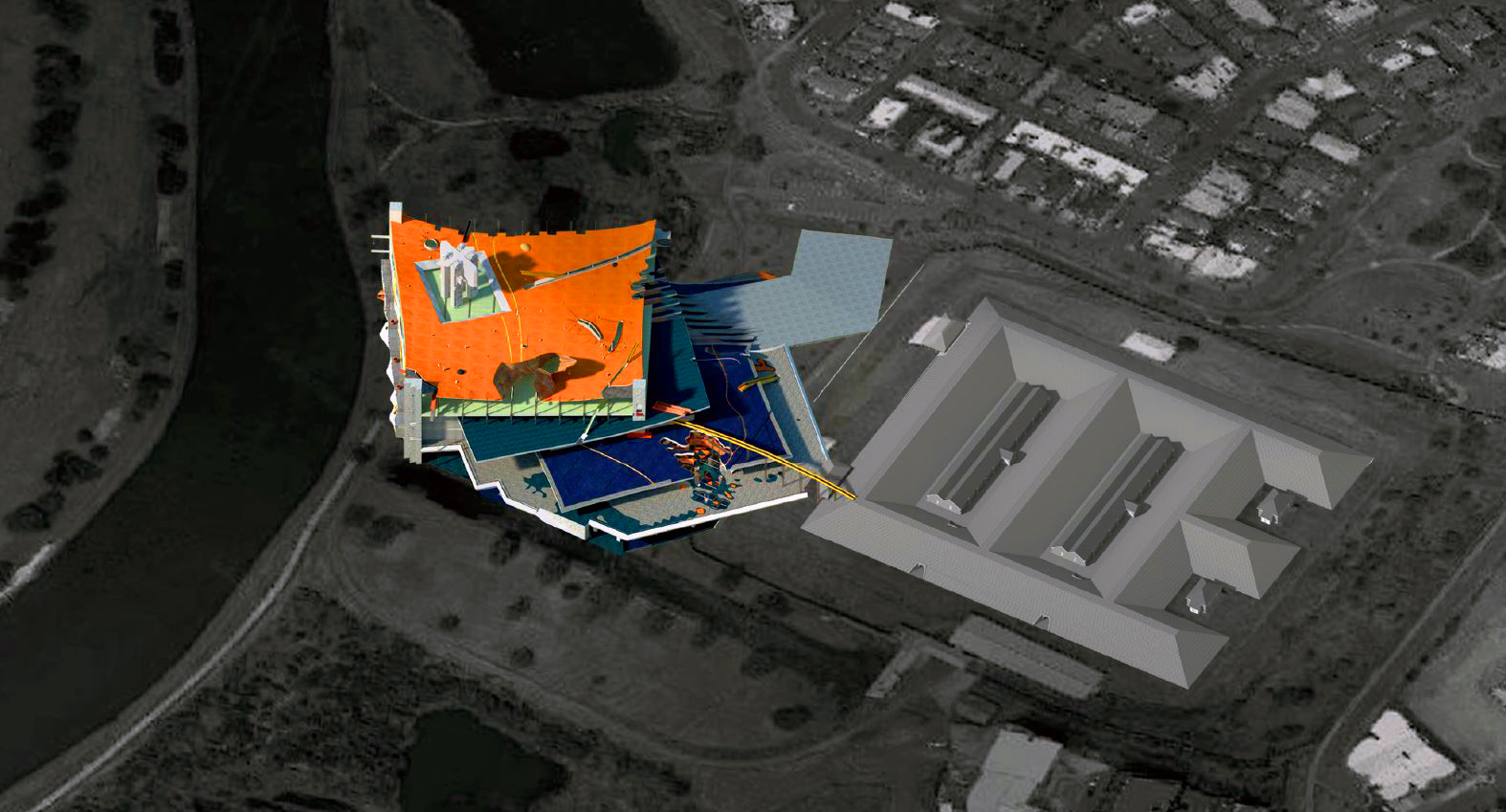 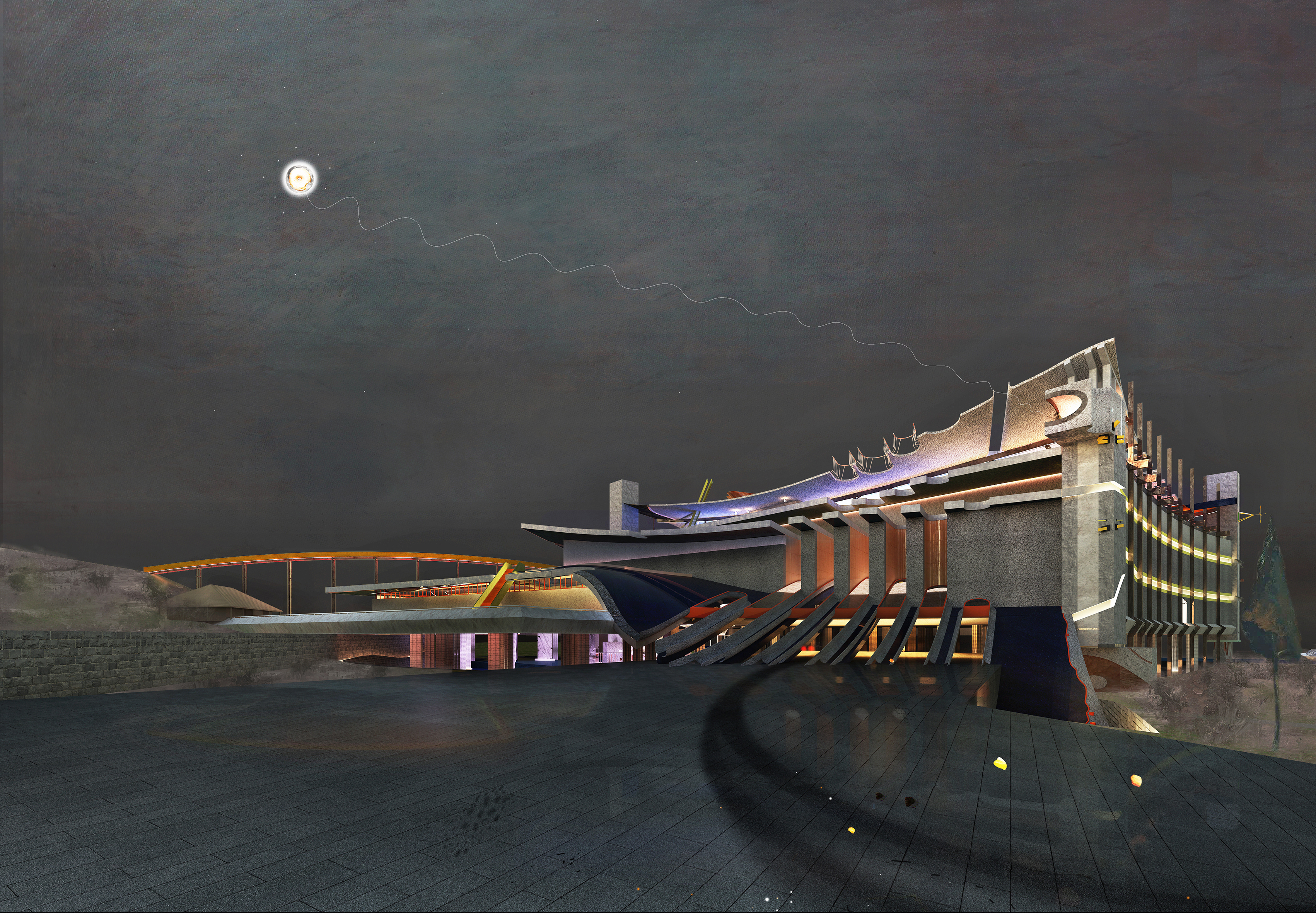 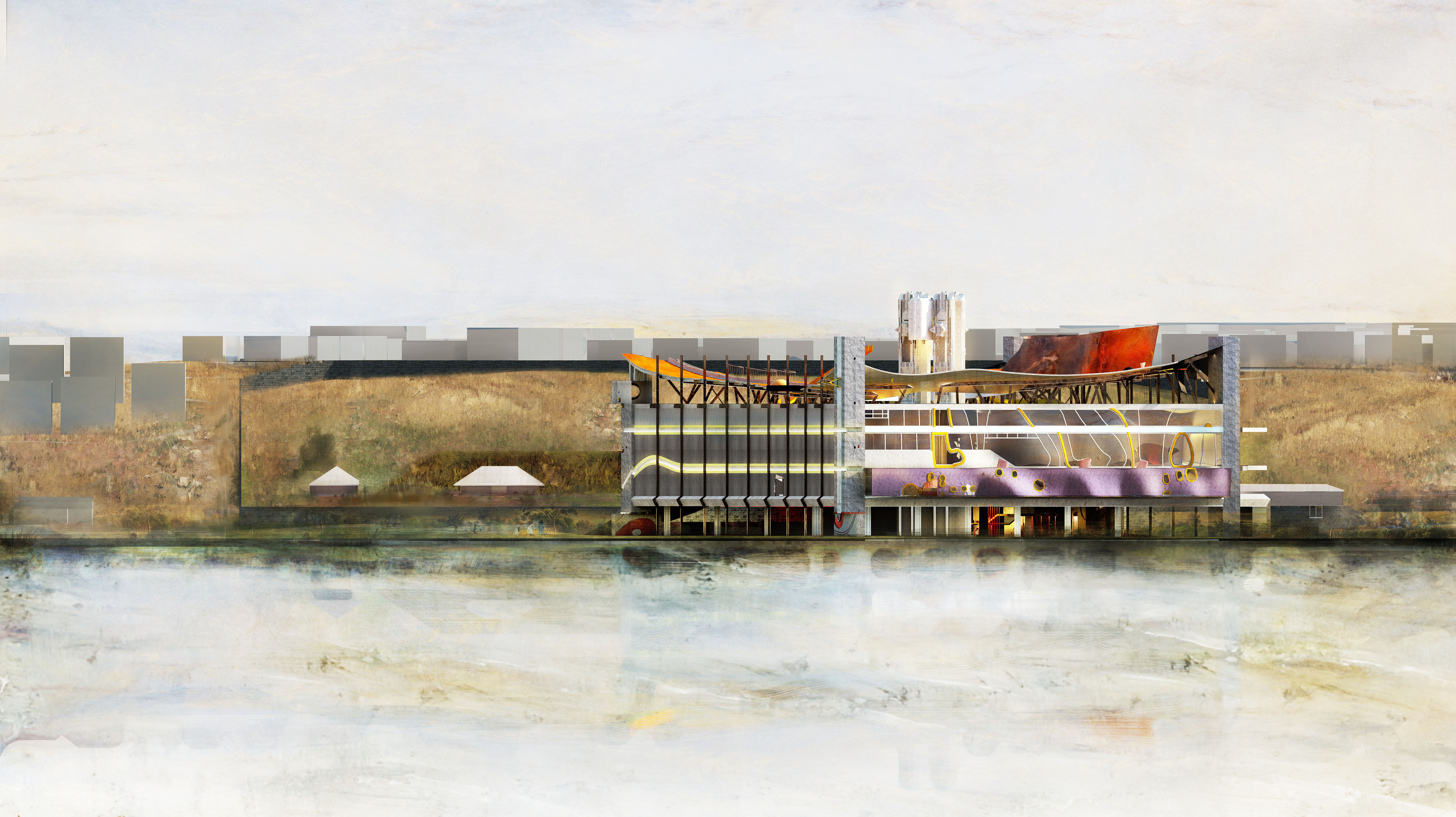 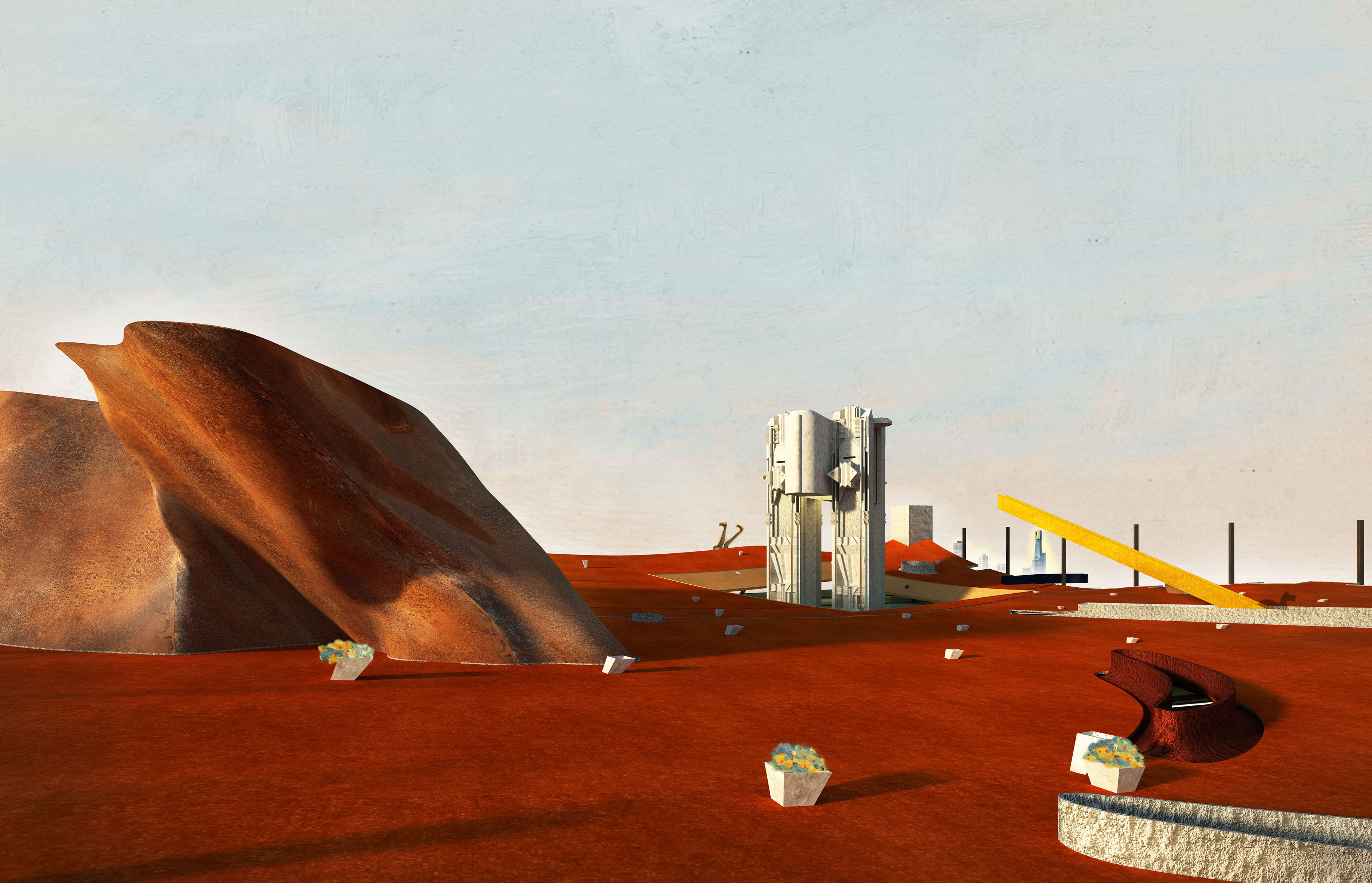 What is a dodo?

Is it an extinct flightless bird?

A doubling of the word do?

Or a strange intermixing through an incantation?

Maybe he’s just a fool with no common sense.

The project is a proposal for a new 70 000 m2 storage facility located at Jack’s Magazine in the Maribyrnong, where I unknowingly stumbled across a dodo at the beginning of the semester.

The exploration which followed attempts to trace a loose outline of the dodo from the infinite number of points from which we might know it. From the possibility of an impending extinction to stuttering and the plurality of images, the project traverses through all these historical concerns in a hopeful manner without holding definition to a singular reading.

By attending to the unknowable constituents of the dodo, I have been as much an audience and actor to this project as you are right now. However, the outcome of this project is no different from any other; this is architecture, only approached from the heights of a dodo, represented through the logic of a dodo and dreamt like a dodo.

This project holds faith in the value of the dodo.