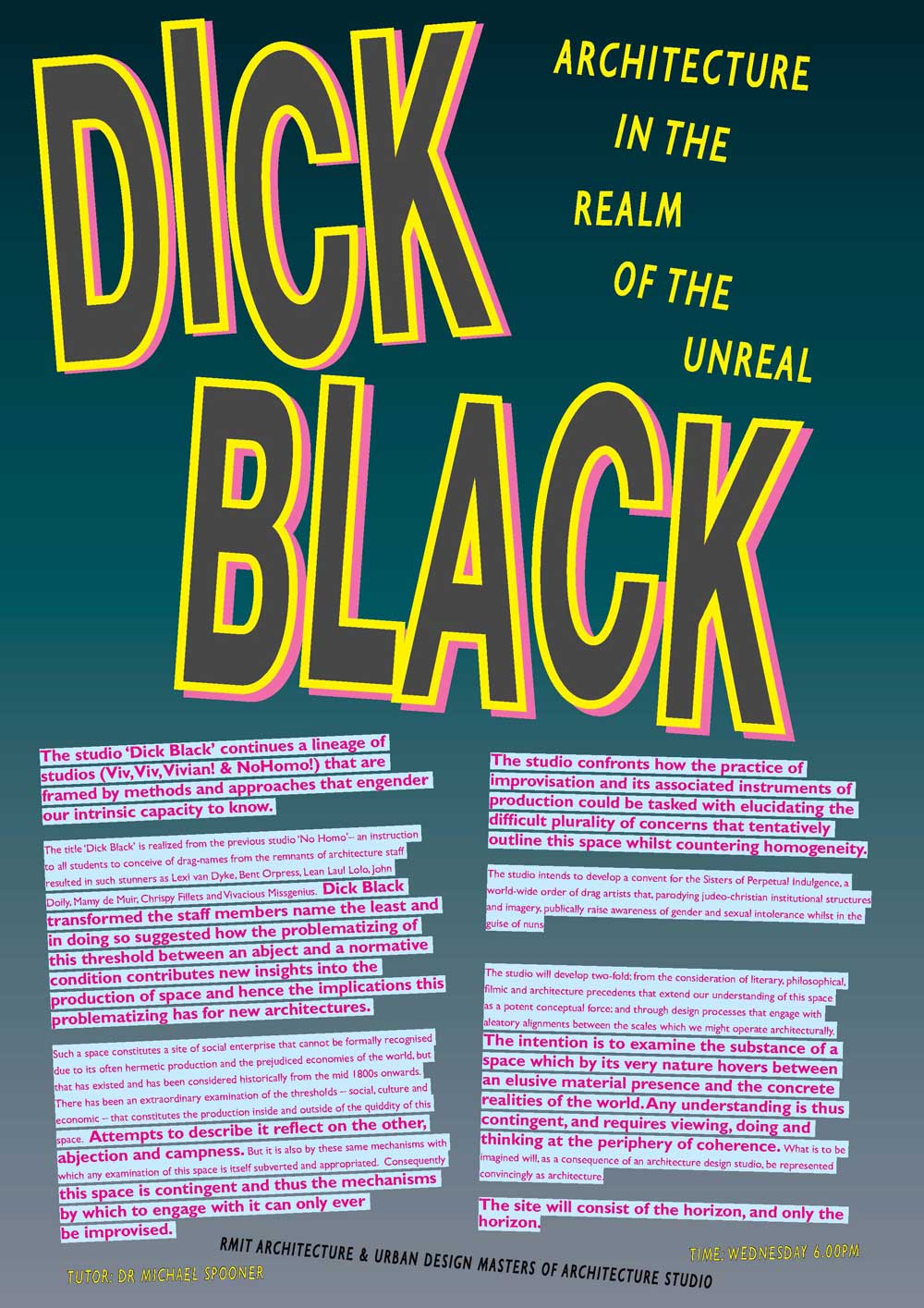 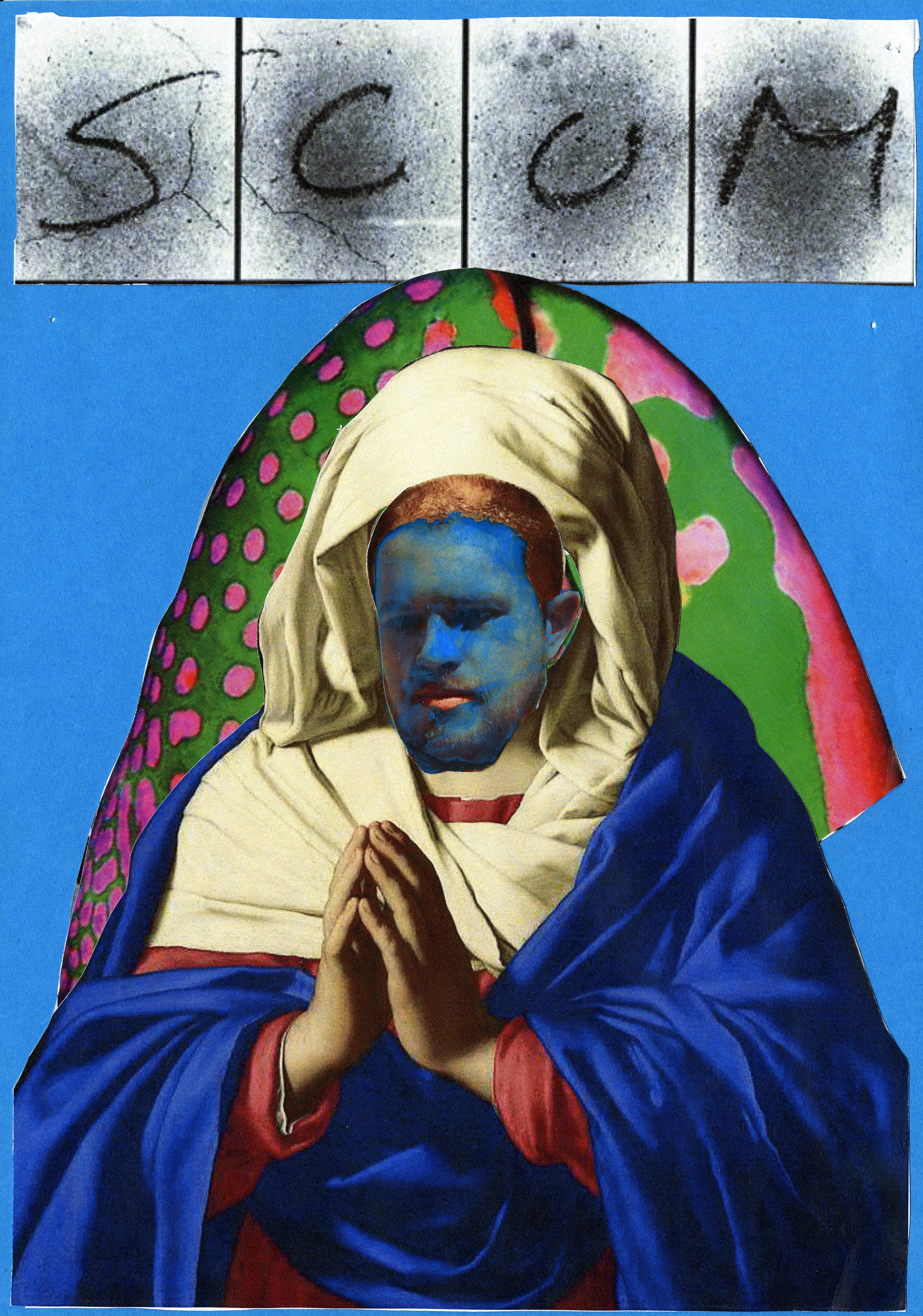 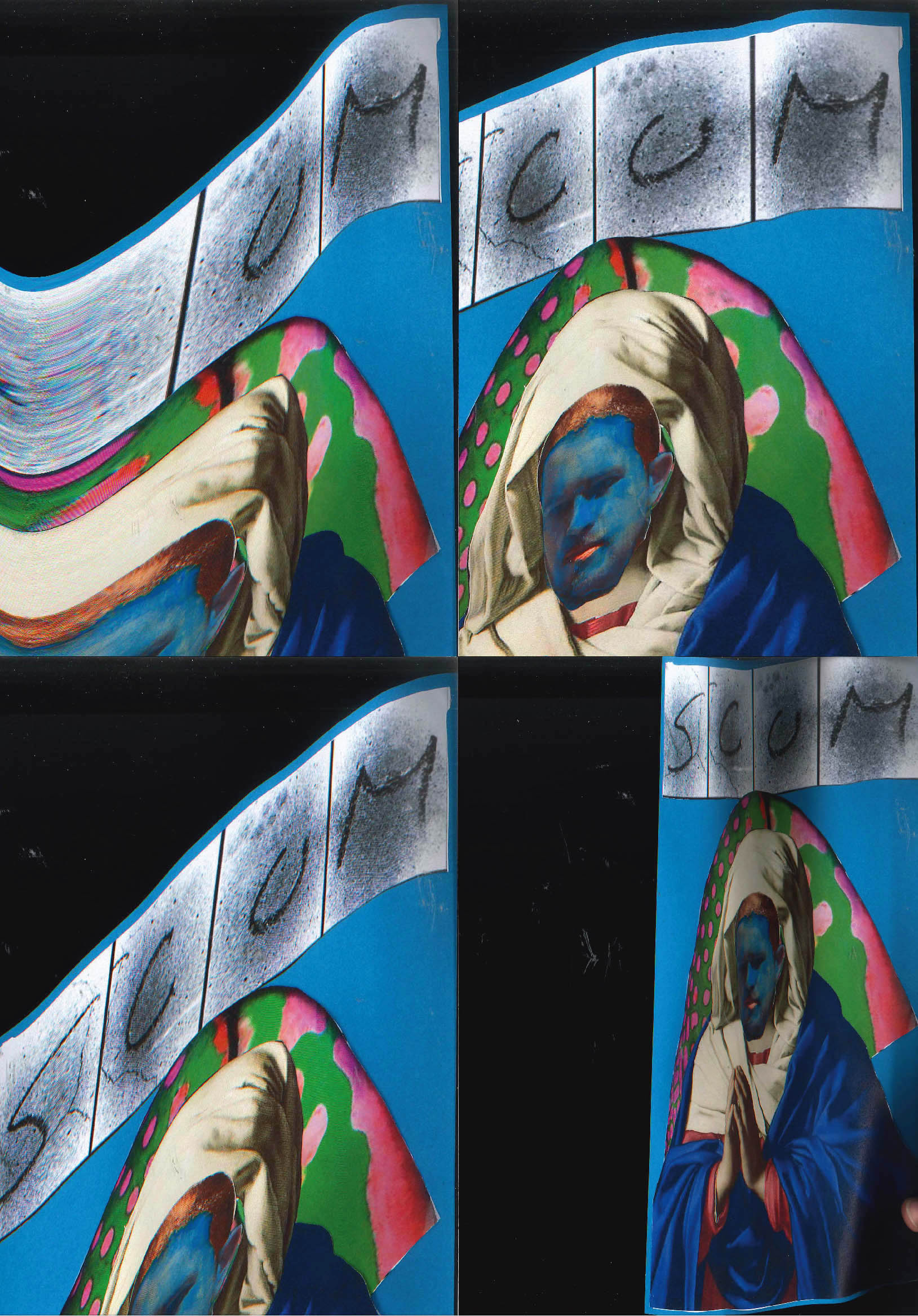 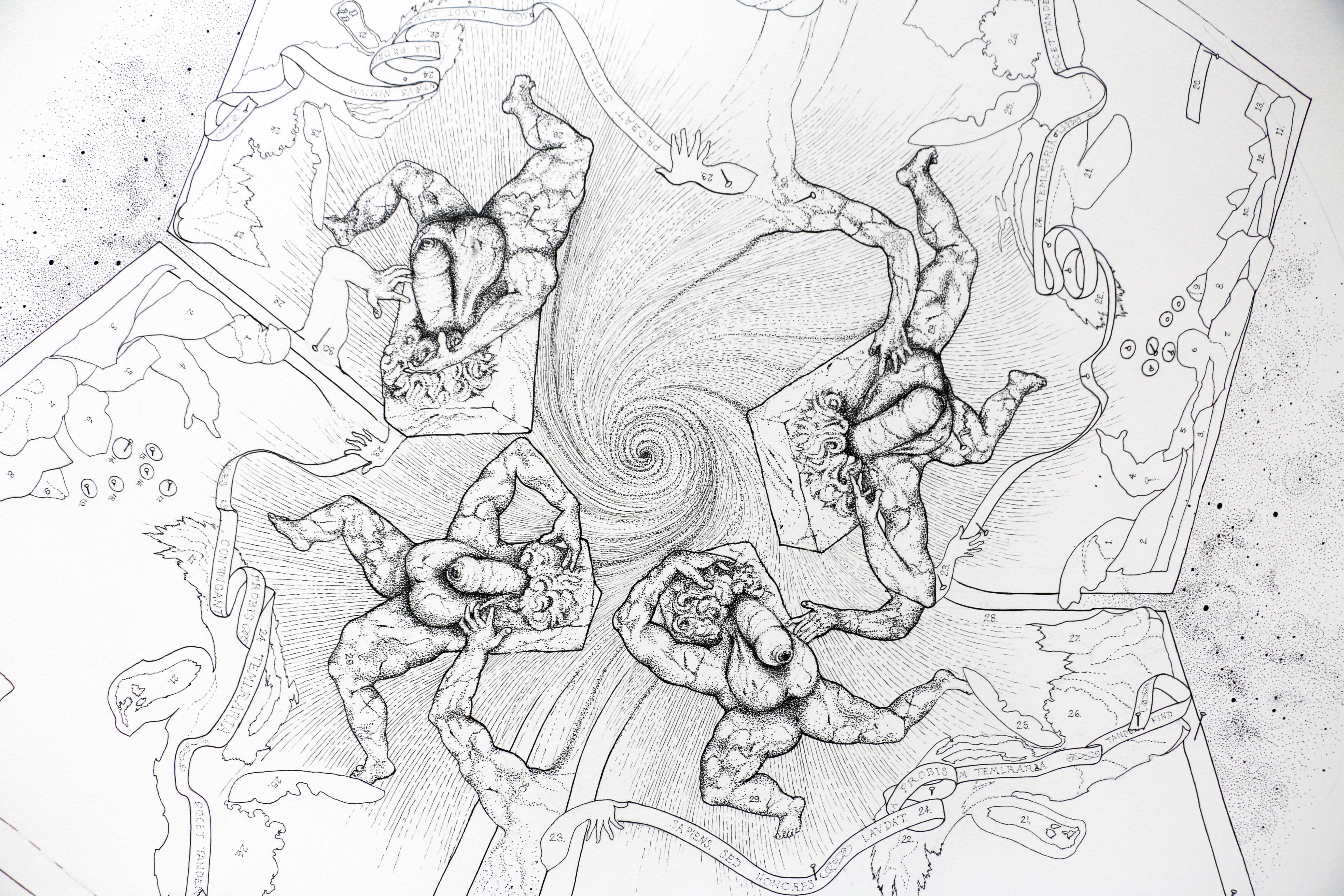 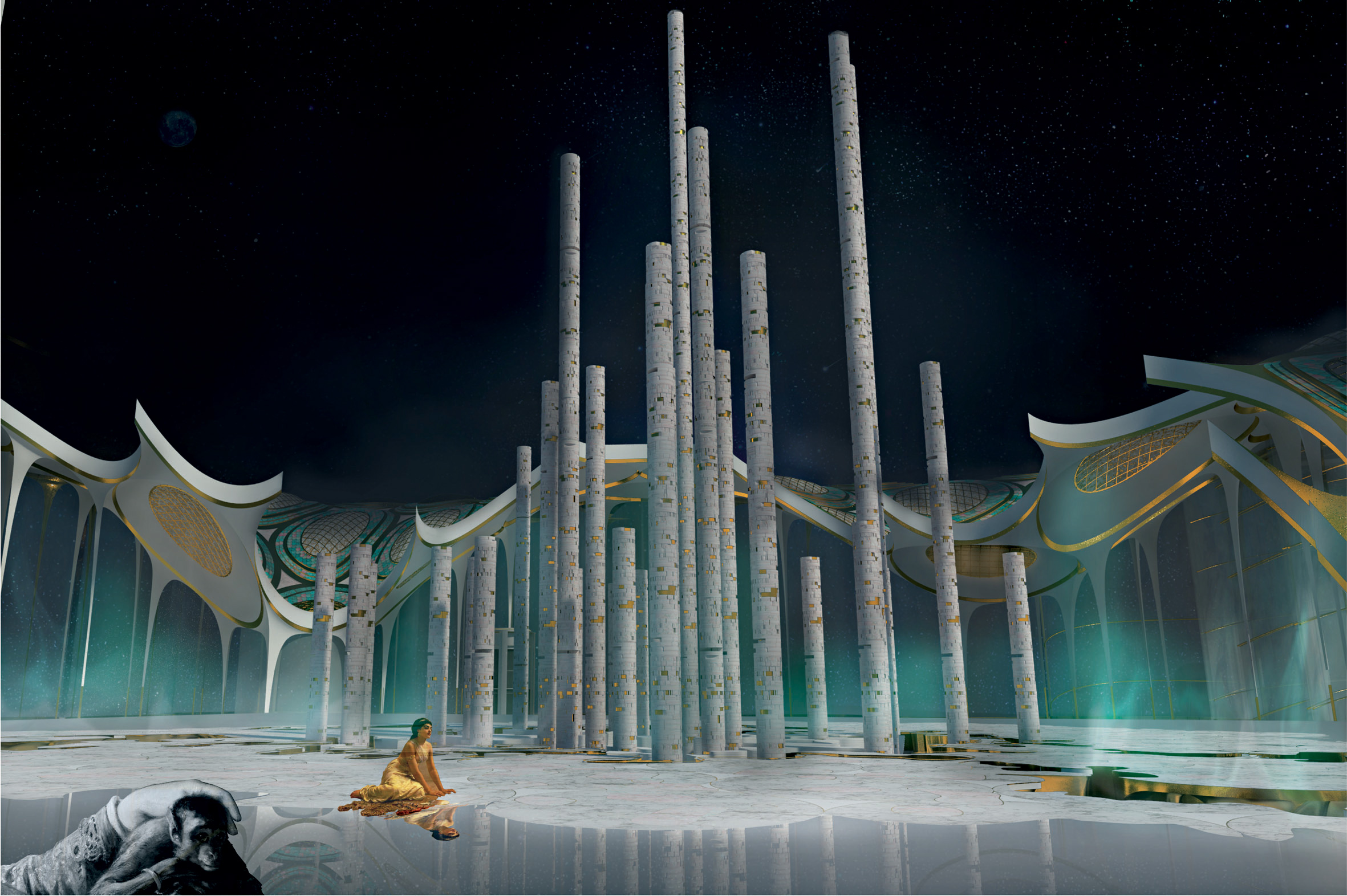 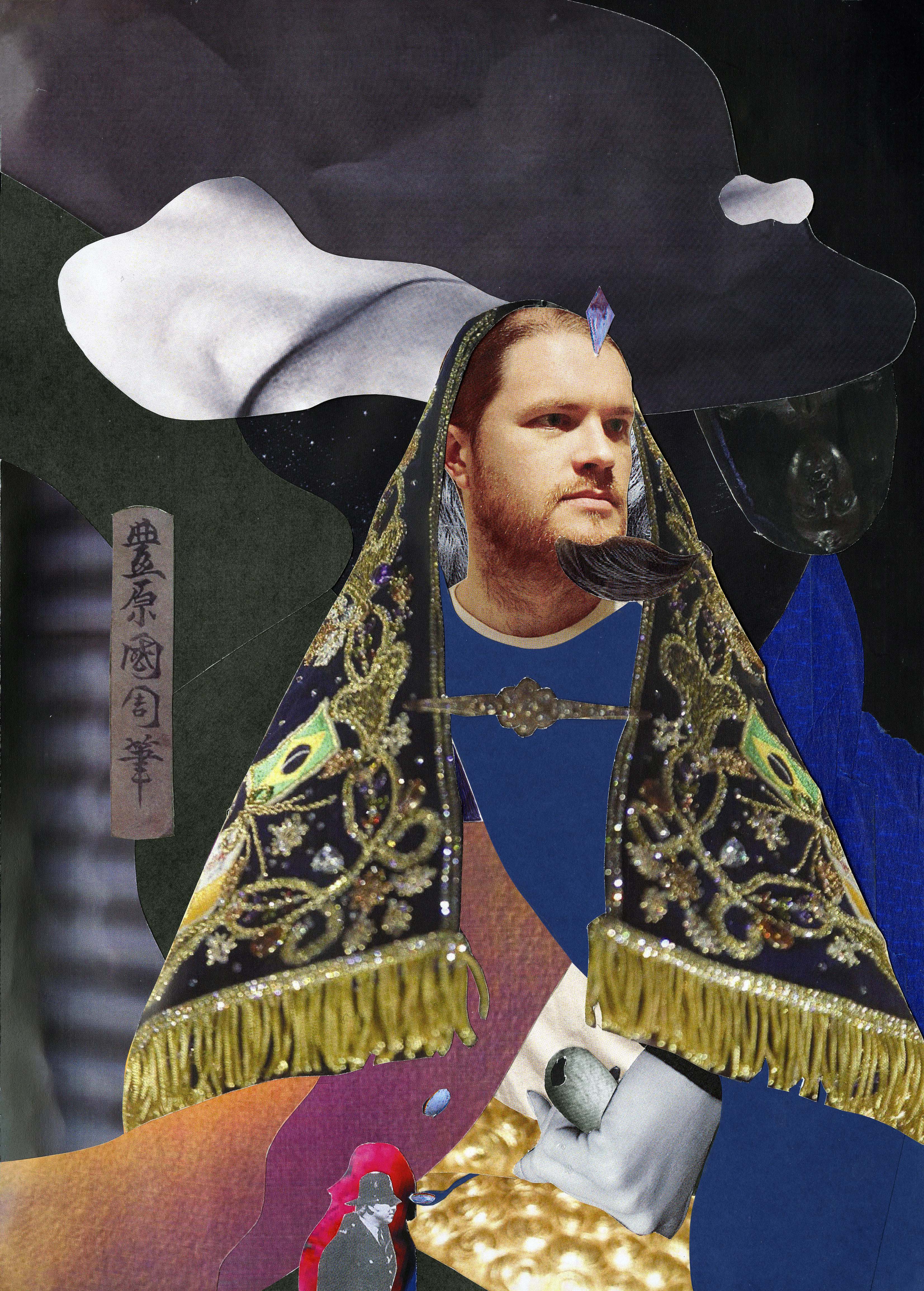 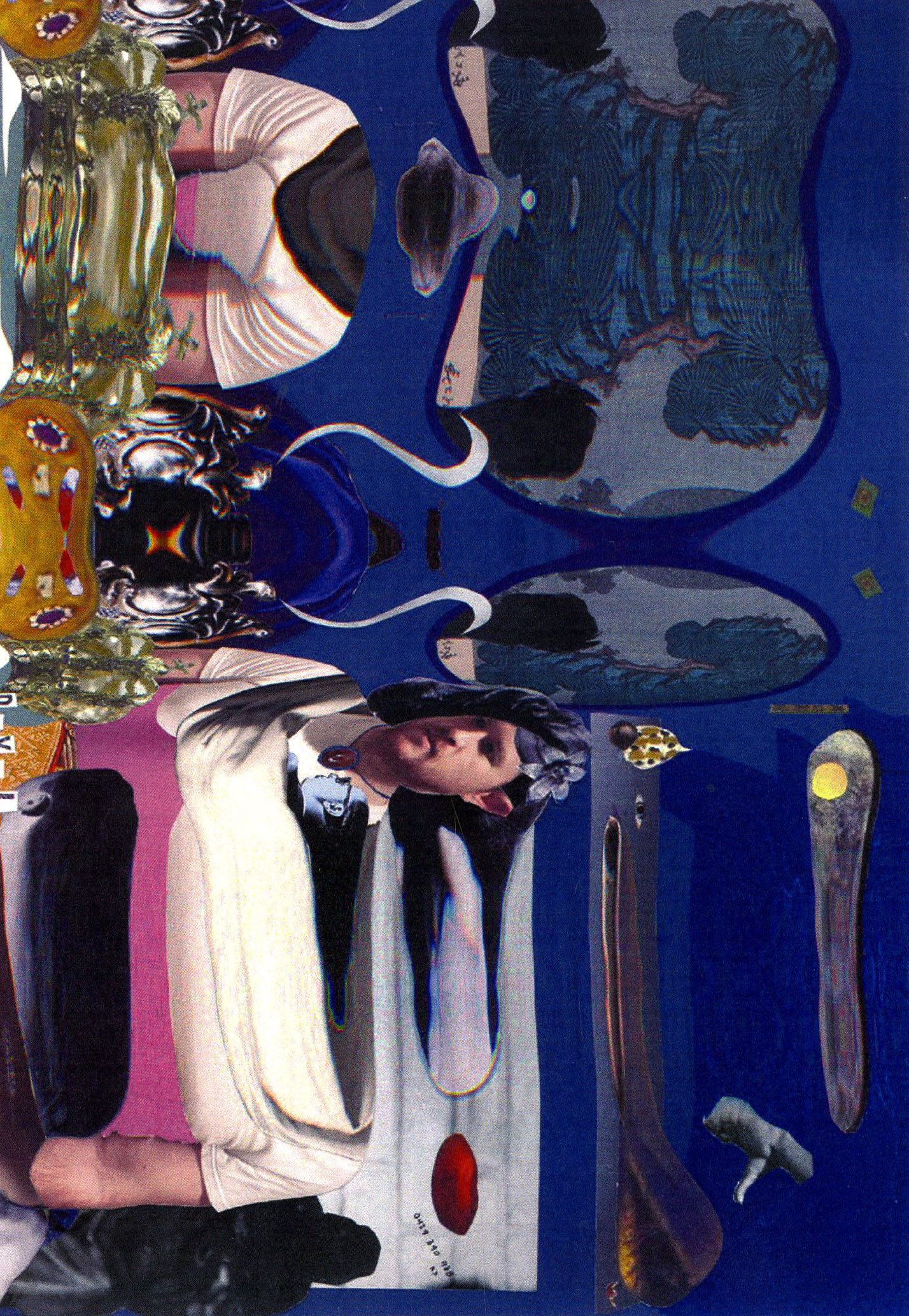 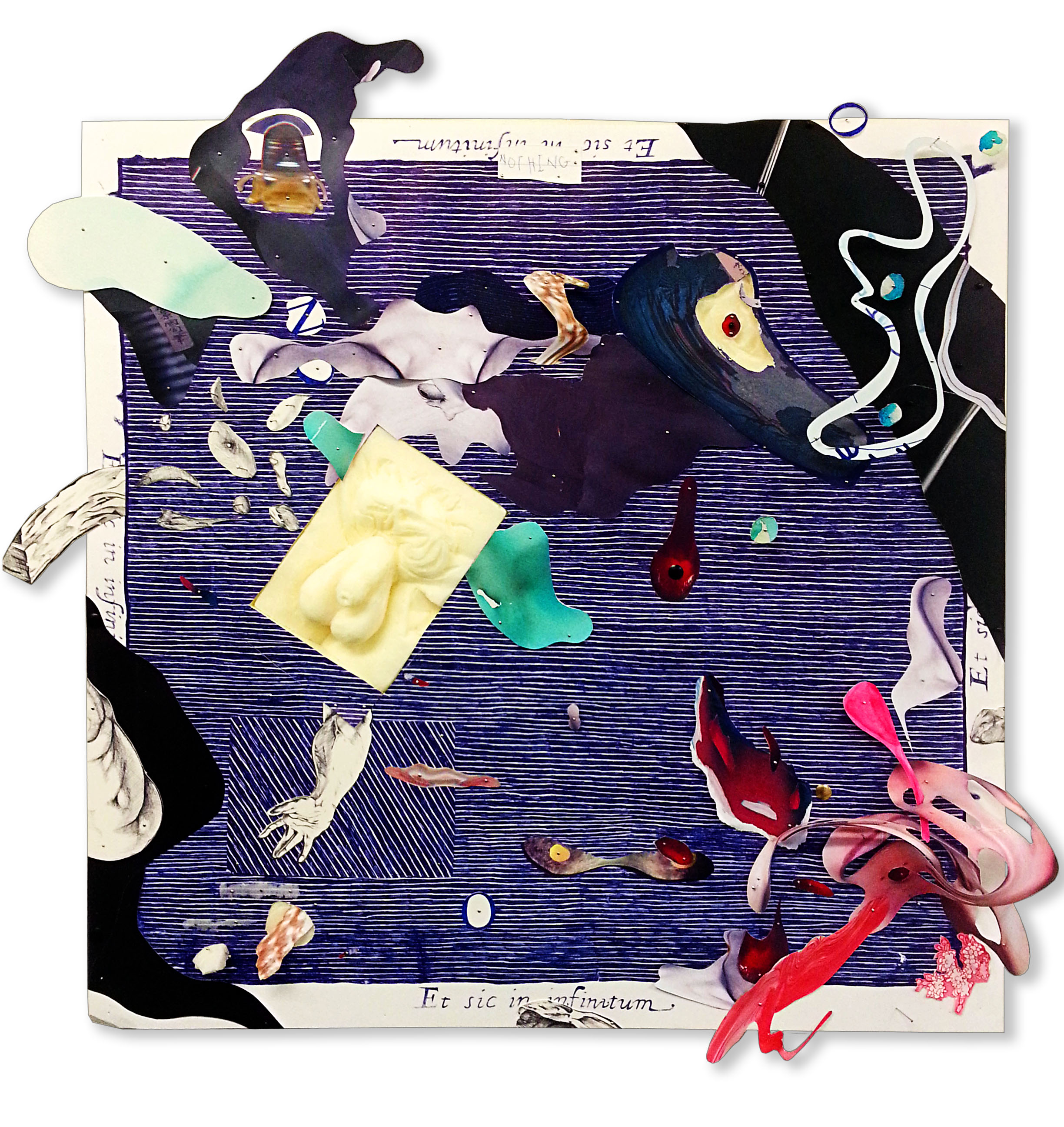 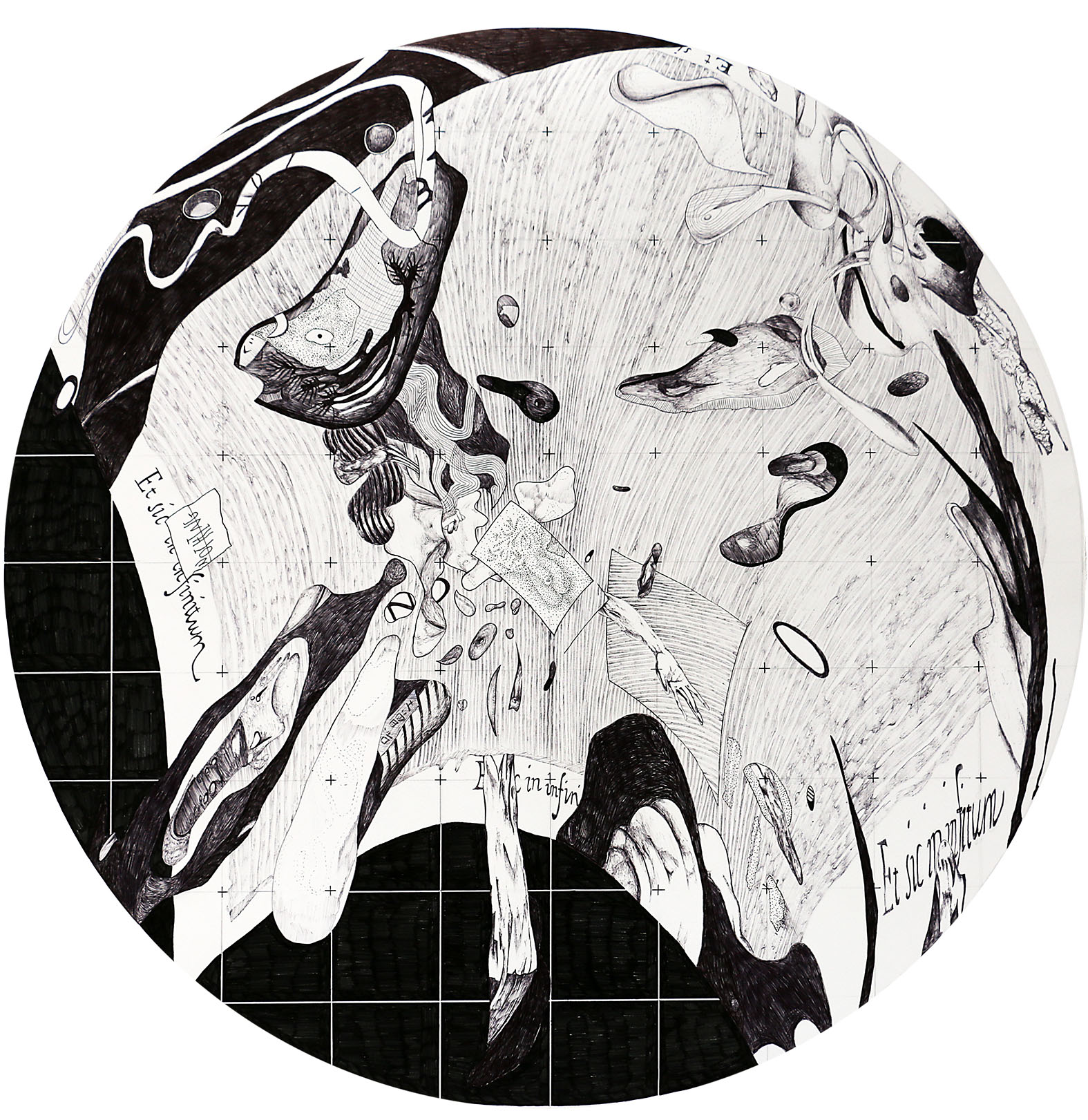 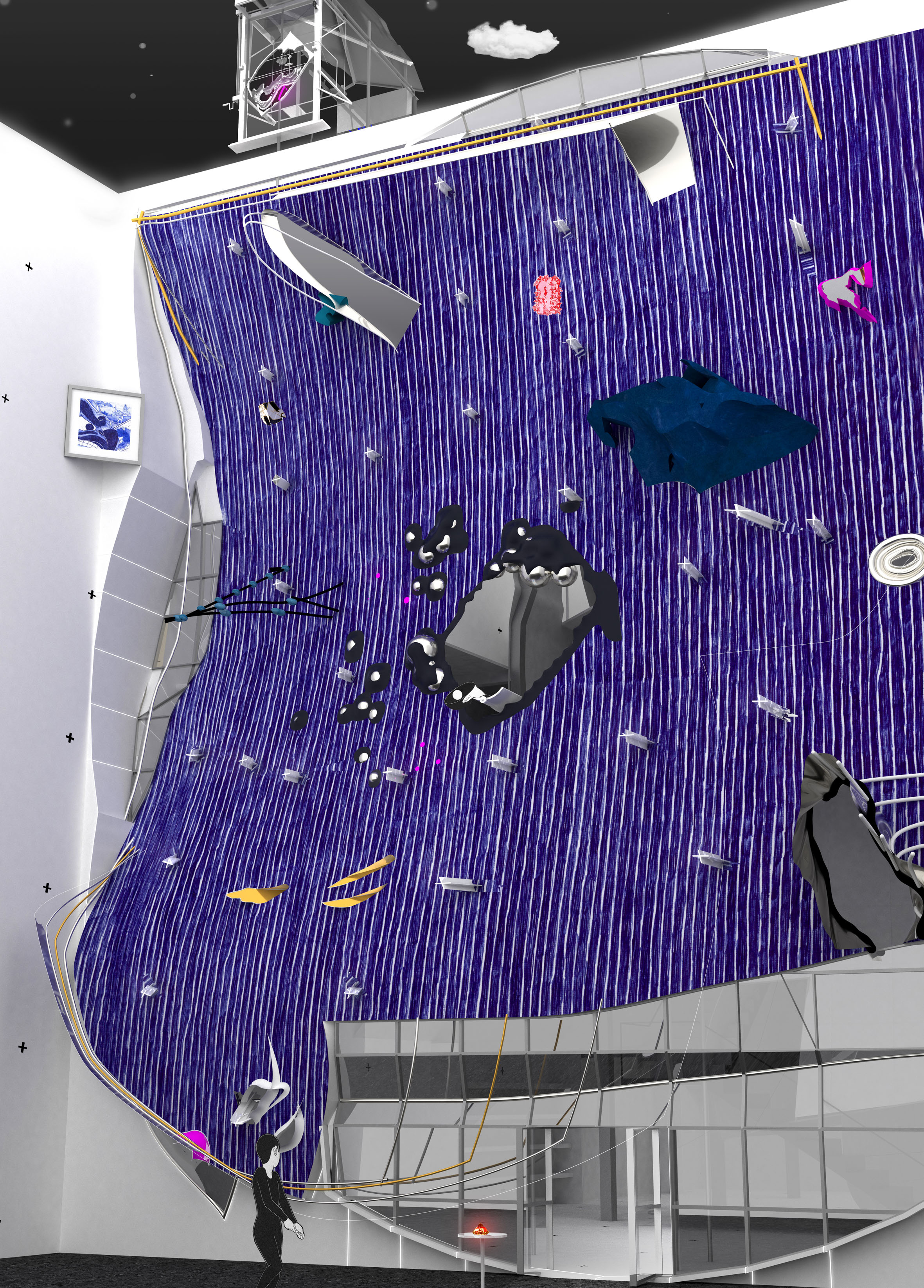 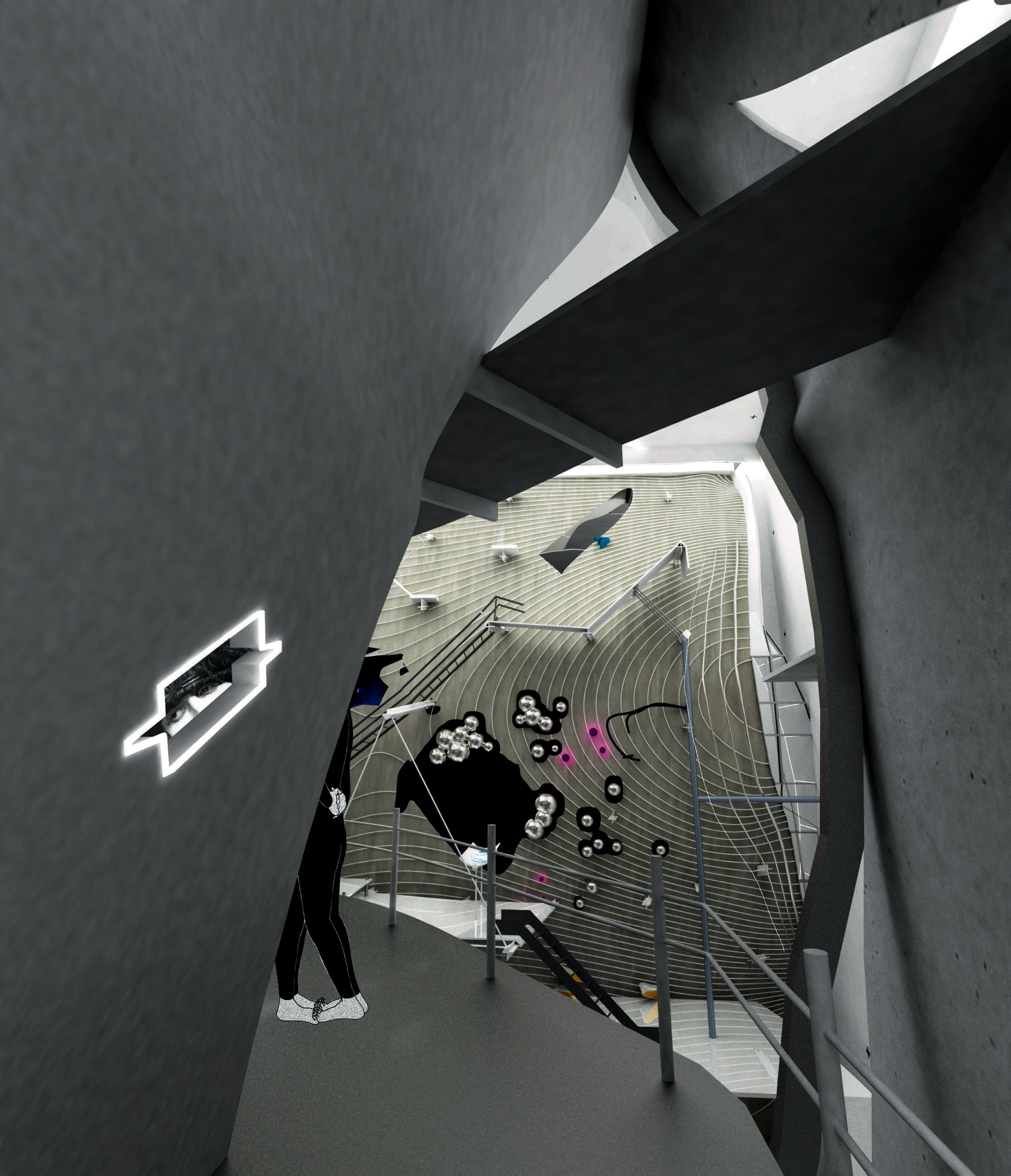 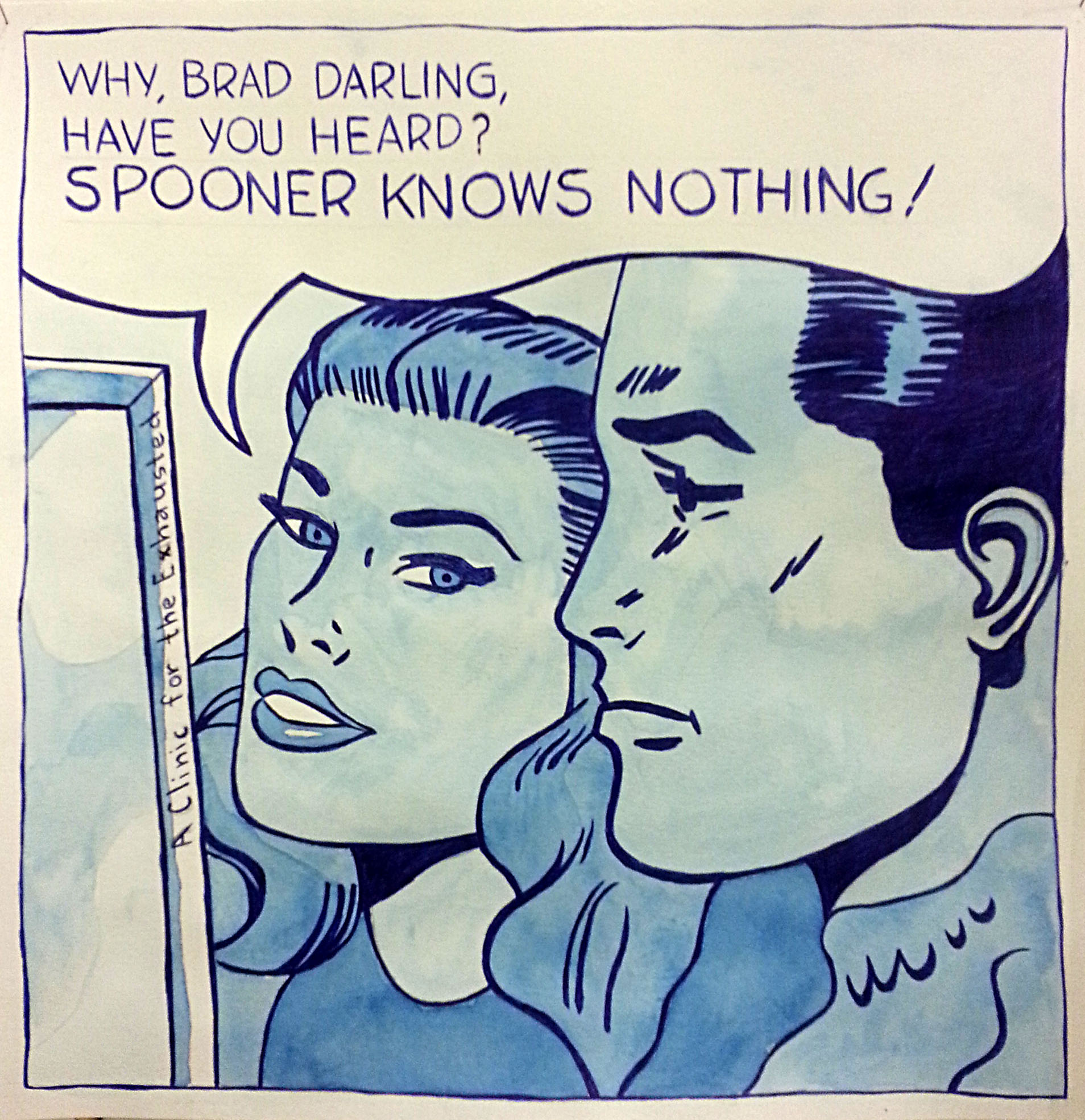 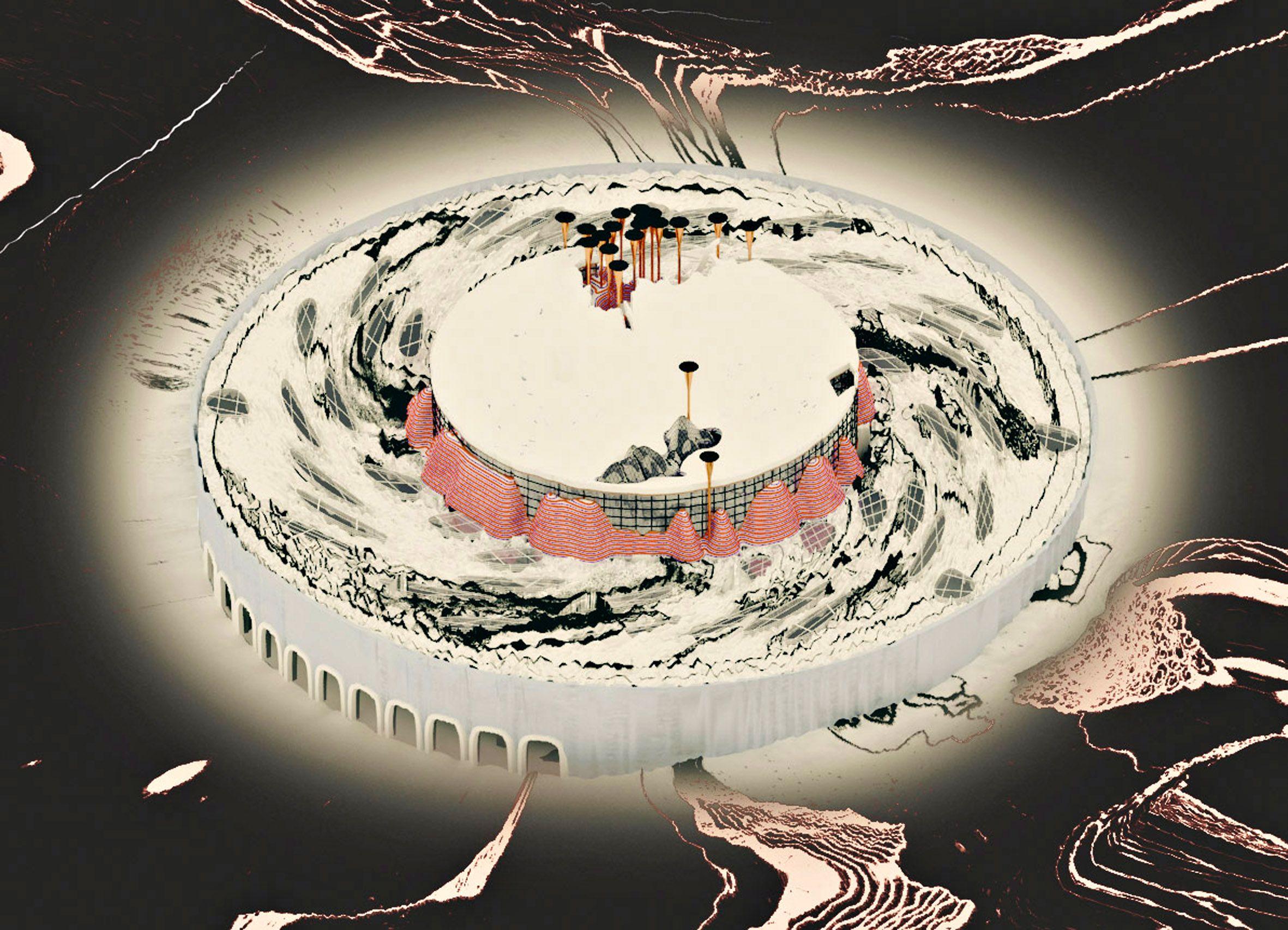 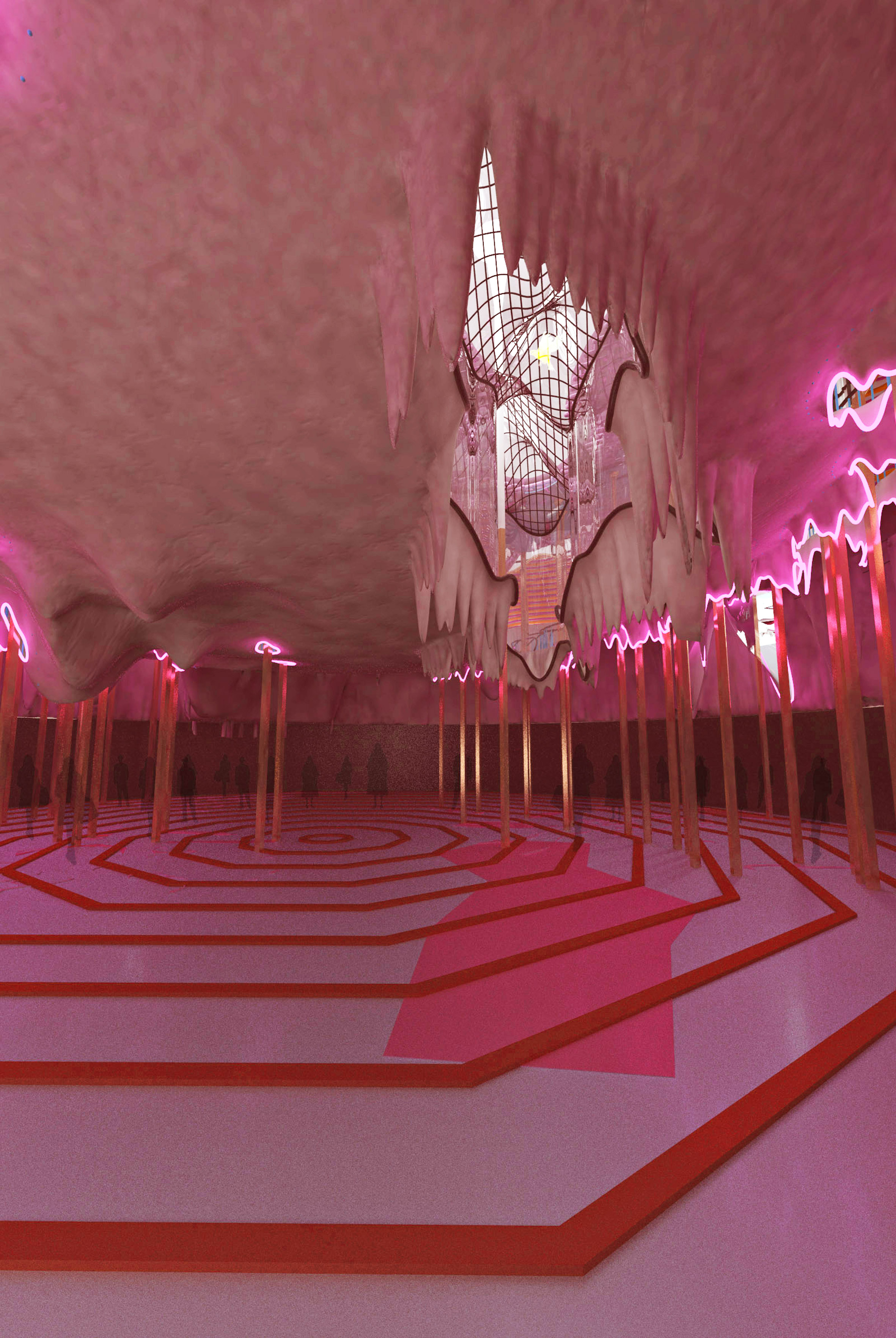 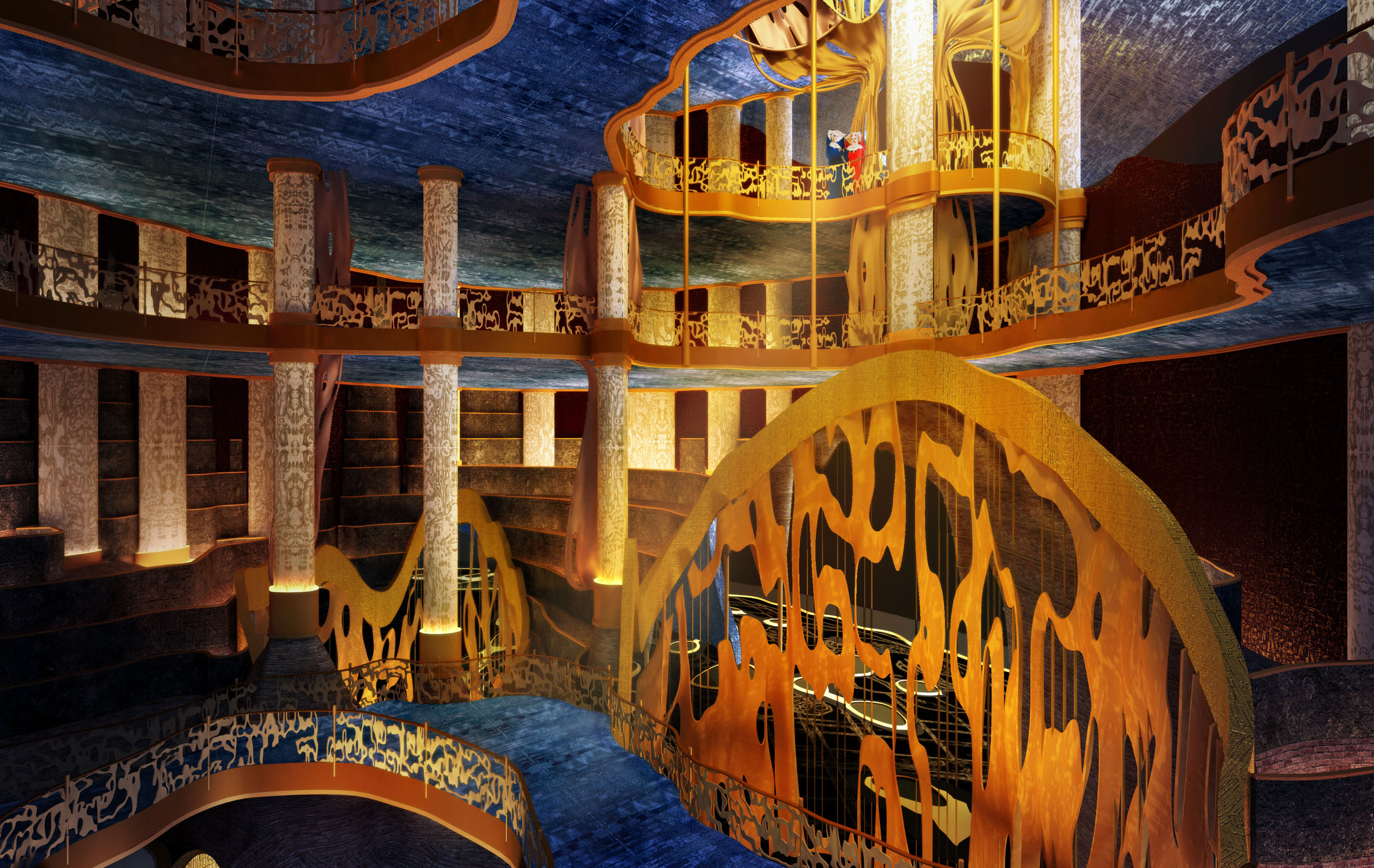 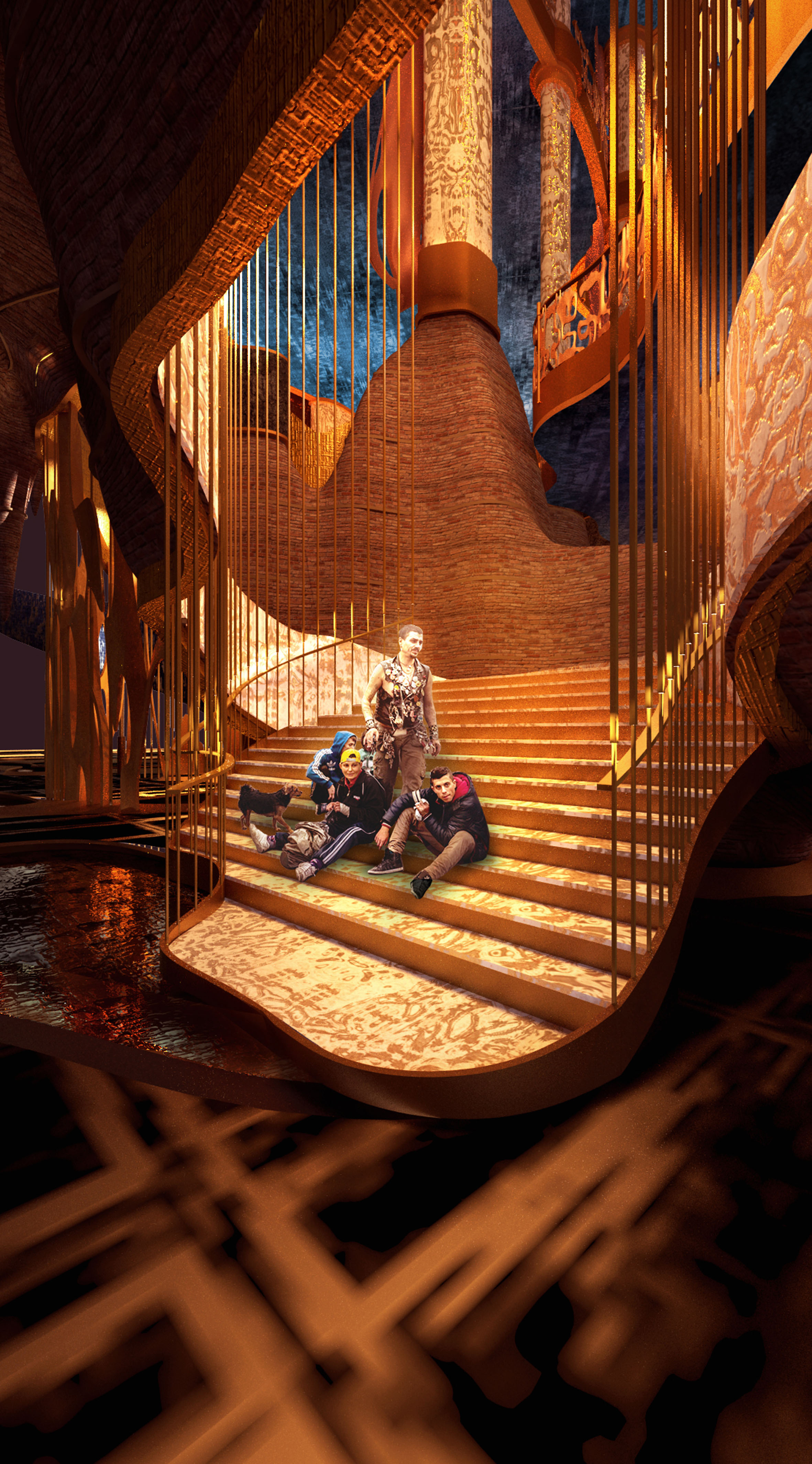 The studio ‘Dick Black’ continues a lineage of studios (Viv, Viv, Vivian! & NoHomo!) that are framed by methods and approaches that engender our intrinsic capacity to know.

The title ‘Dick Black’ is realized from the previous studio ‘No Homo’– an instruction to all students to conceive of drag-names from the remnants of architecture staff resulted in such stunners as Lexi van Dyke, Bent Orpress, Lean Laul Lolo, John Doily, Mamy de Muir, Chrispy Fillets and Vivacious Missgenius.

Dick Black transformed the staff members name the least and in doing so suggested how the problematizing of this threshold between an abject and a normative condition contributes new insights into the production of space and hence the implications this problematizing has for new architectures.

Such a space constitutes a site of social enterprise that cannot be formally recognised due to its often hermetic production and the prejudiced economies of the world, but that has existed and has been considered historically from the mid 1800s onwards. There has been an extraordinary examination of the thresholds – social, culture and economic – that constitutes the production inside and outside of the quiddity of this space. Attempts to describe it reflect on the other, abjection and campness. But it is also by these same mechanisms with which any examination of this space is itself subverted and appropriated. Consequently this space is contingent and thus the mechanisms by which to engage with it can only ever be improvised.

The studio intends to develop a convent for the Sisters of Perpetual Indulgence, a world-wide order of drag artists that, parodying judeo-christian institutional structures and imager y, publically raise awareness of gender and sexual intolerance whilst in the guise of nuns The studio will develop two-fold; from the consideration of literary, philosophical, filmic and architecture precedents that extend our understanding of this space as a potent conceptual force; and through design processes that engage with aleatory alignments between the scales which we might operate architecturally.

The intention is to examine the substance of a space which by its very nature hovers between an elusive material presence and the concrete realities of the world. Any understanding is thus contingent, and requires viewing, doing and thinking at the periphery of coherence. What is to be imagined will, as a consequence of an architecture design studio, be represented convincingly as architecture. The site will consist of the horizon, and only the horizon.