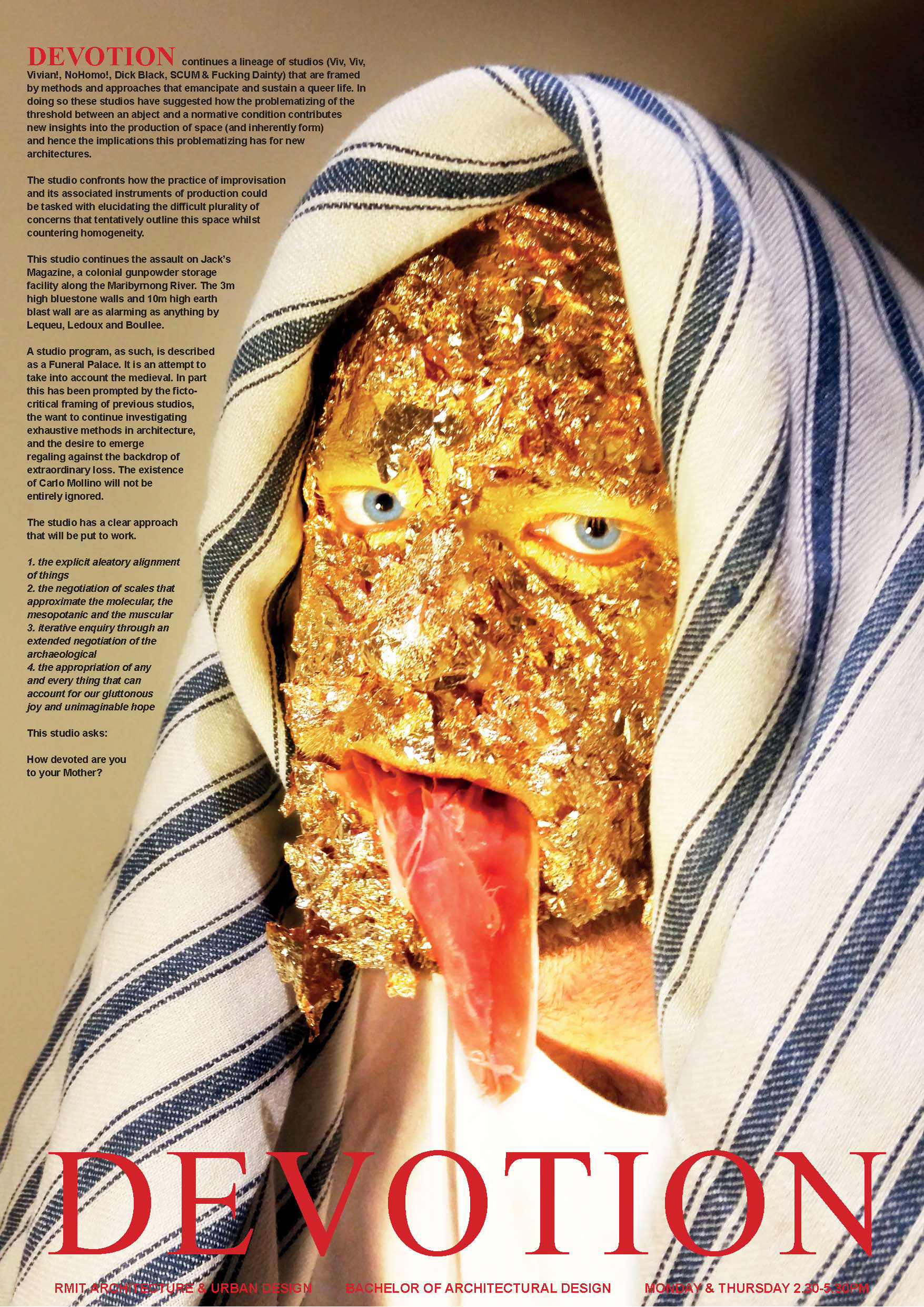 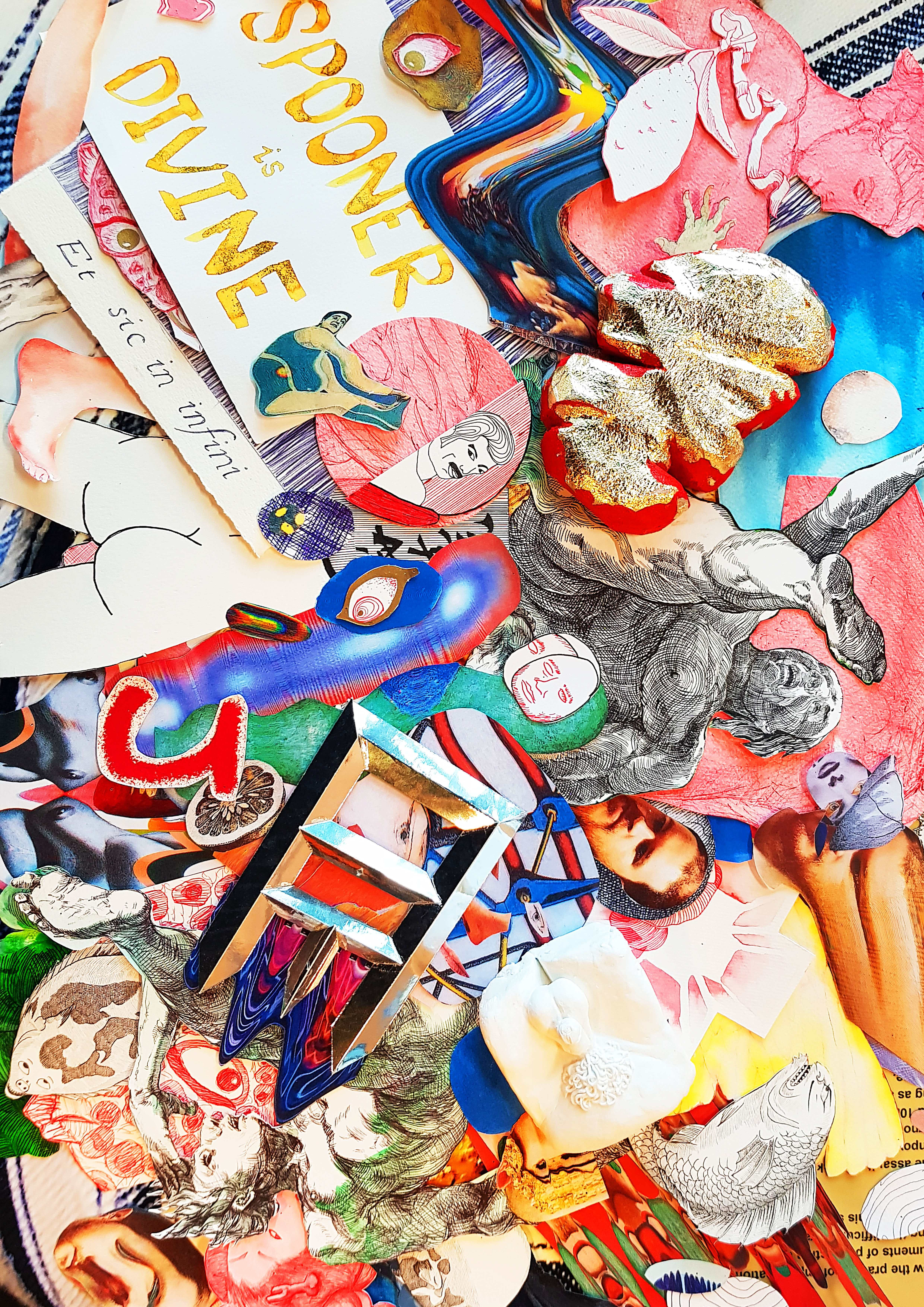 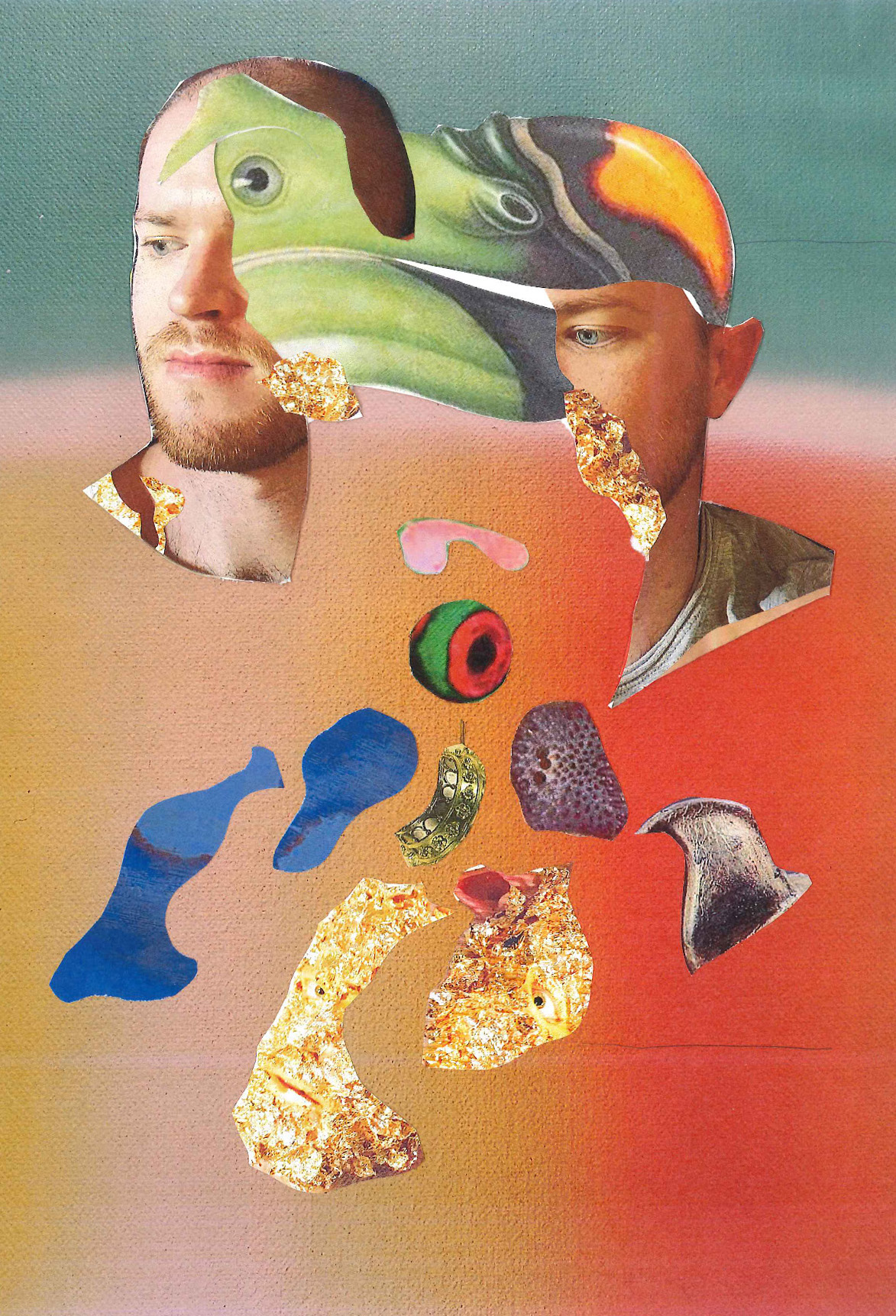 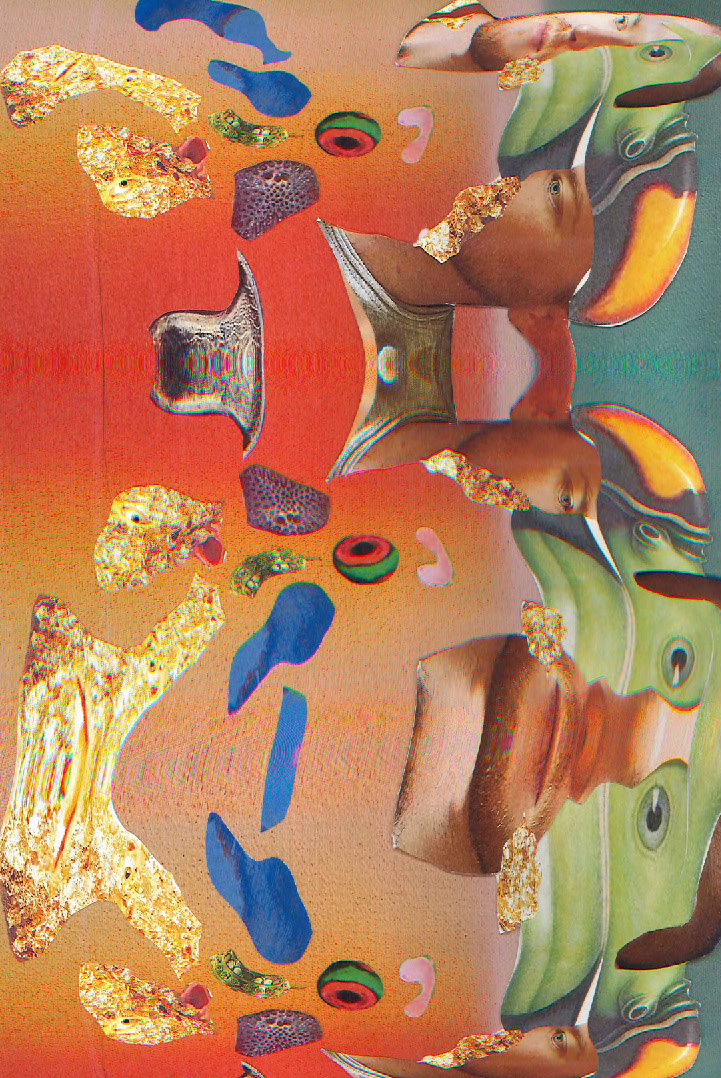 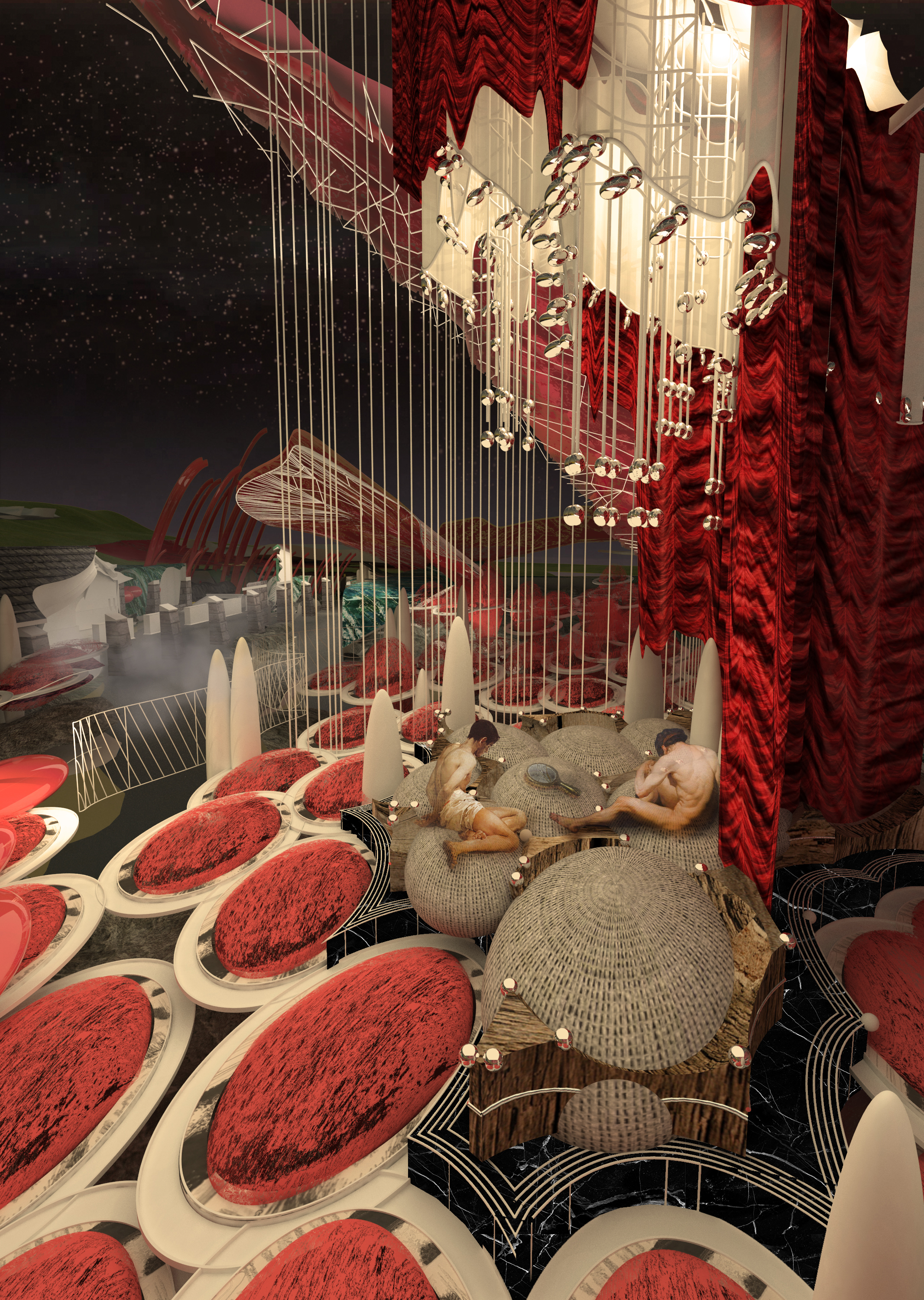 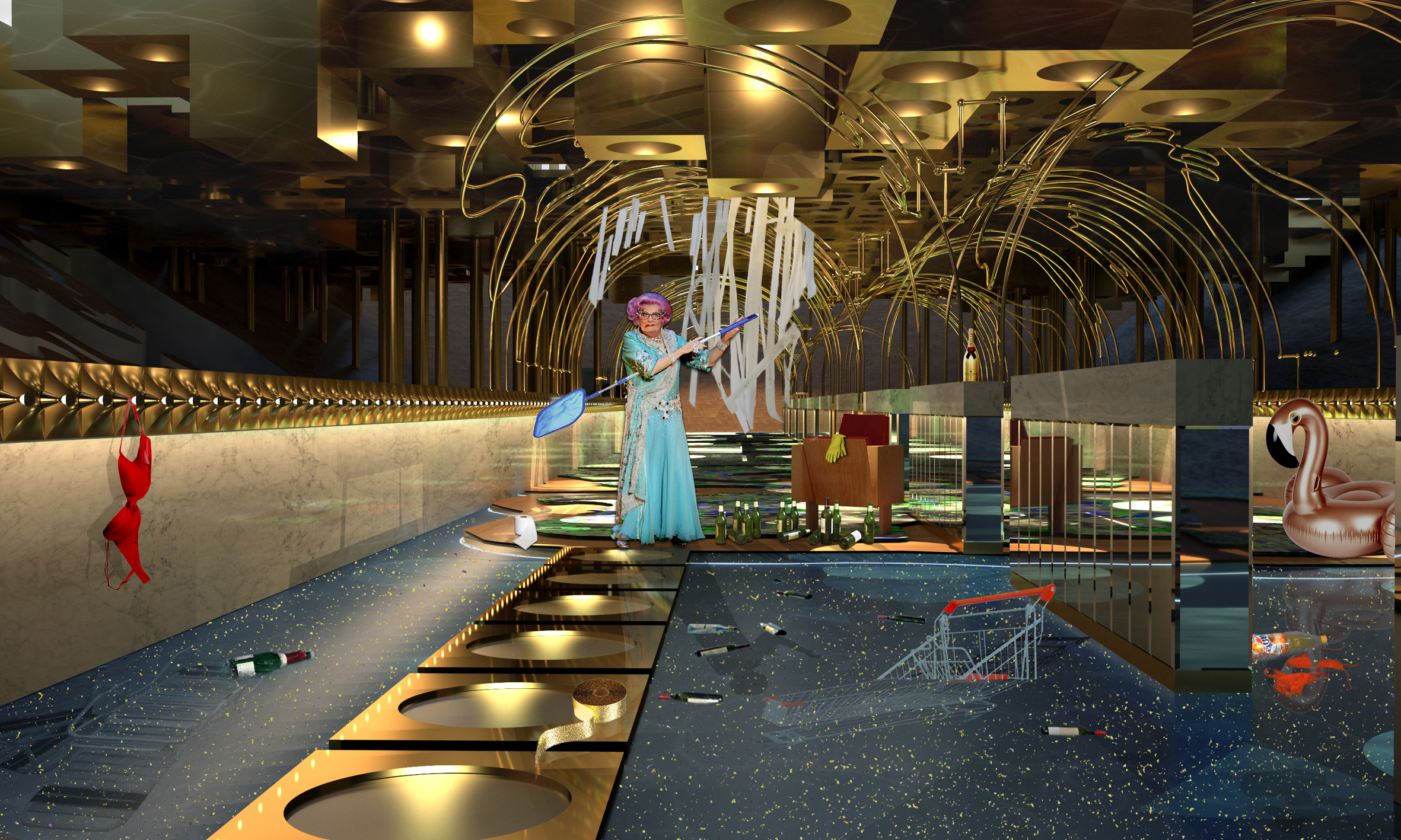 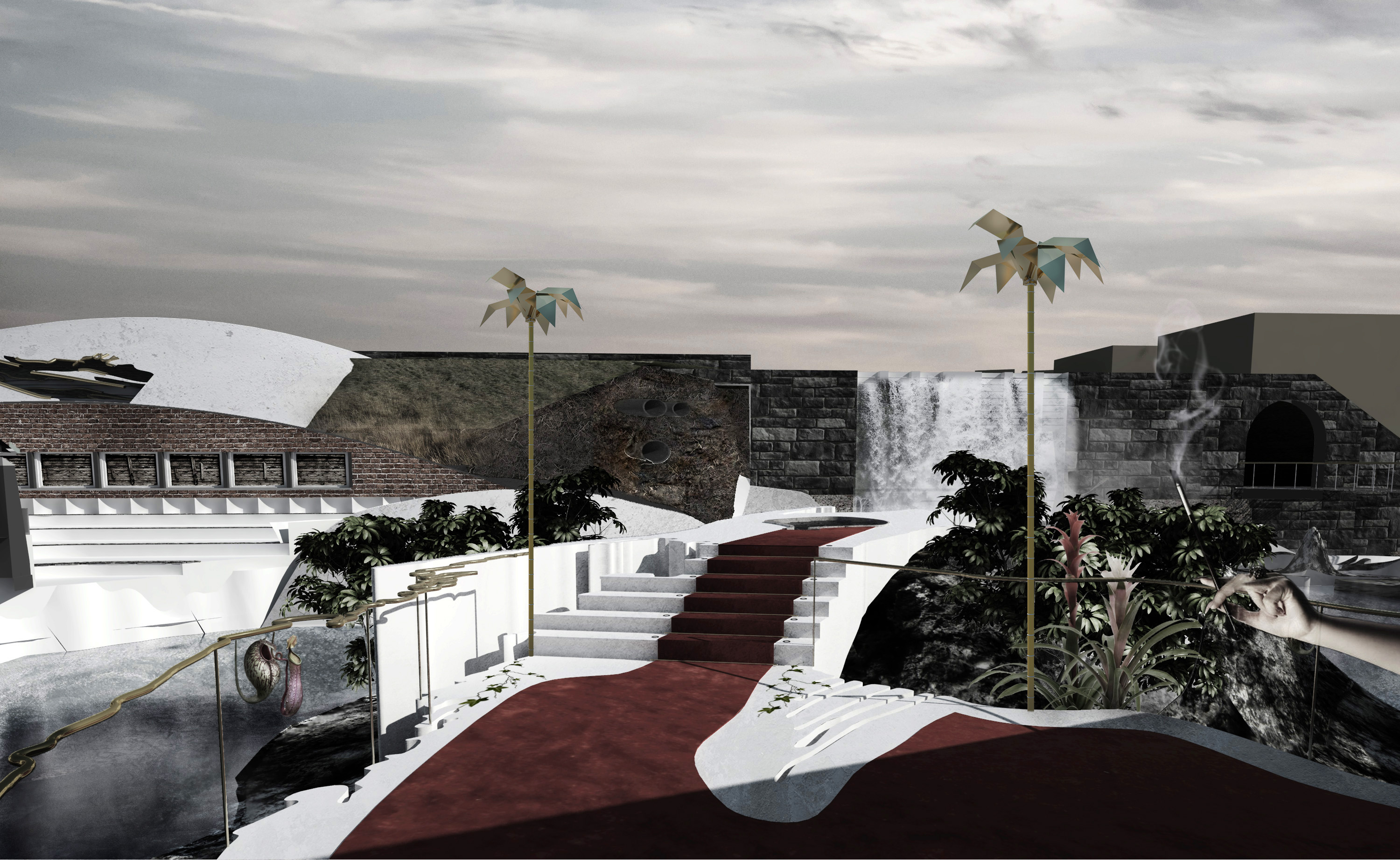 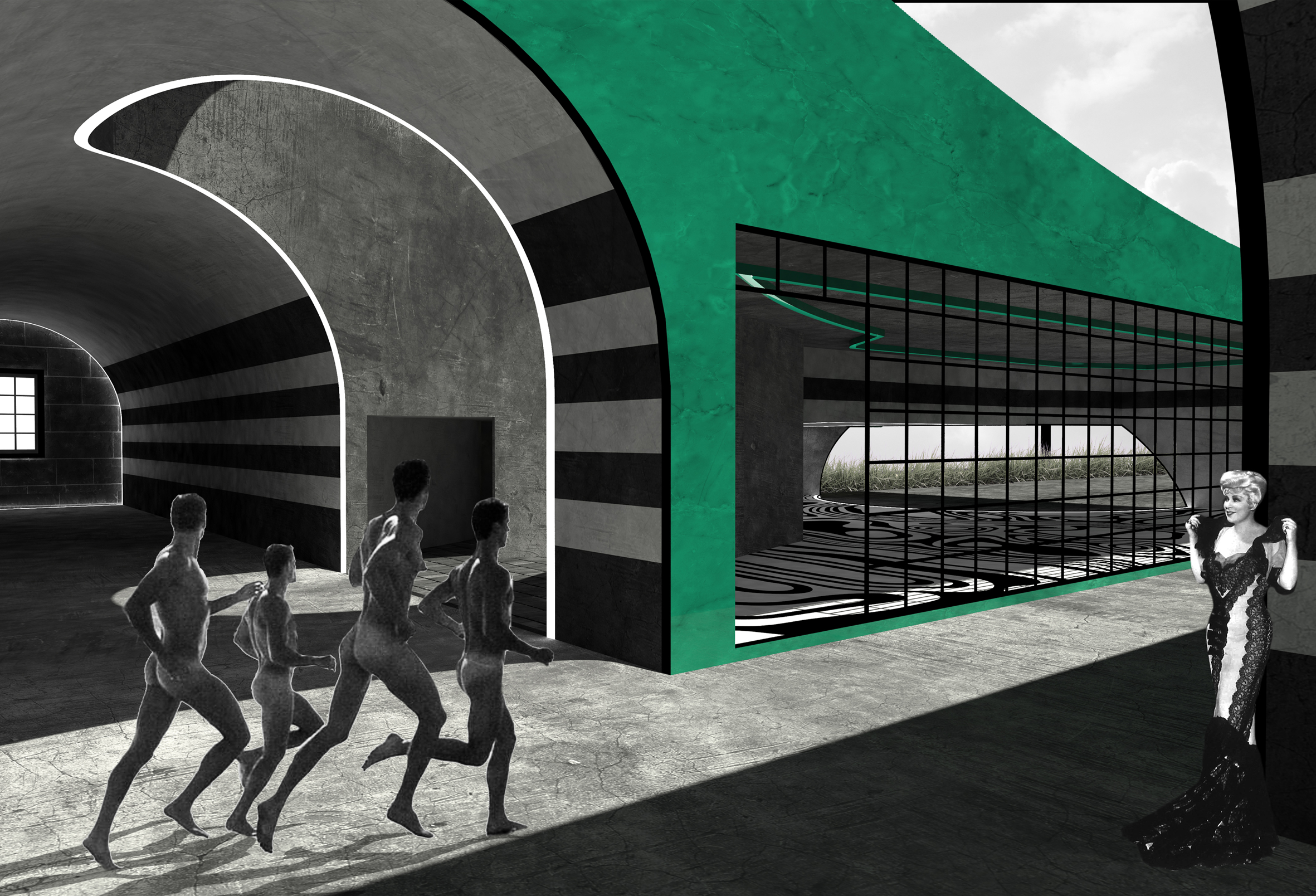 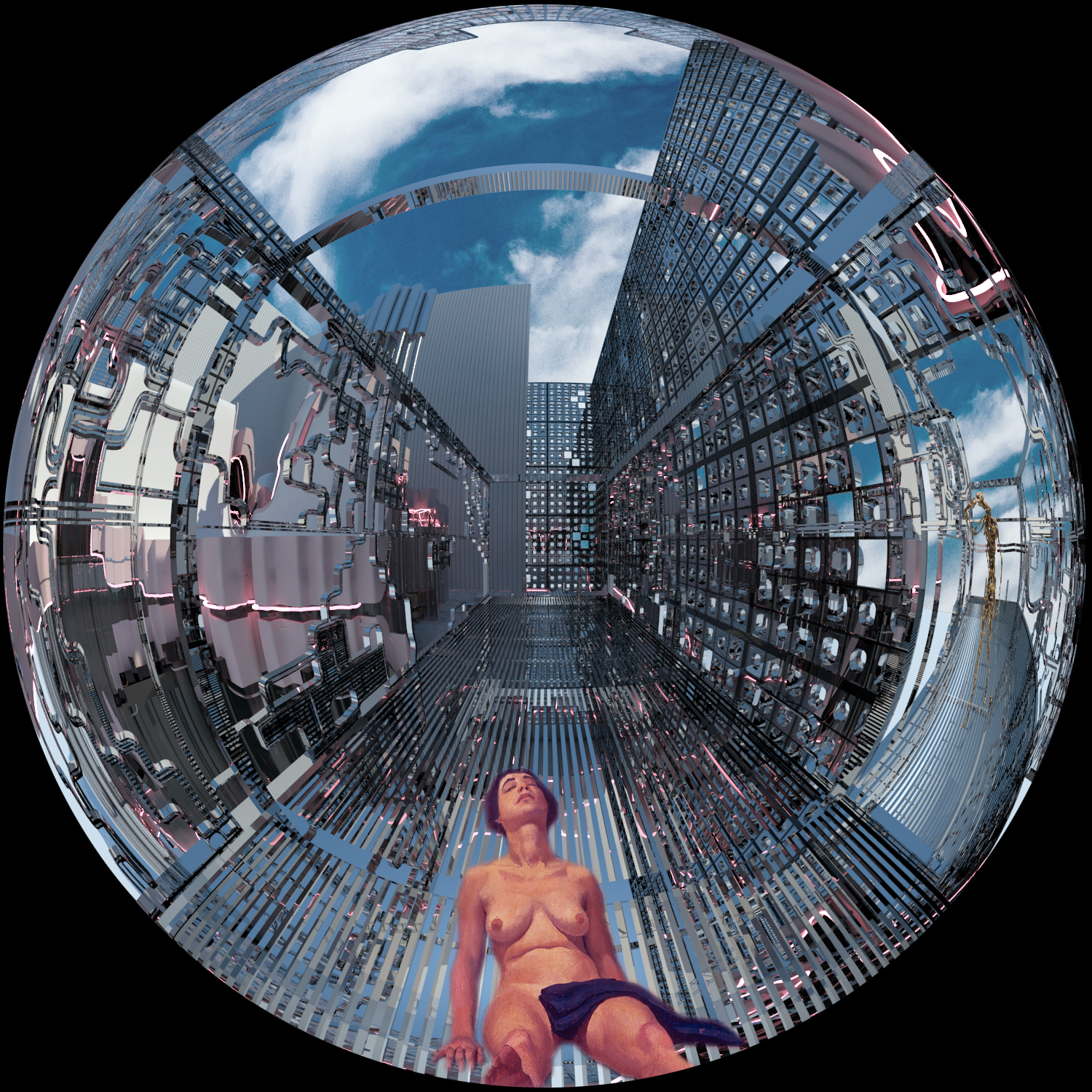 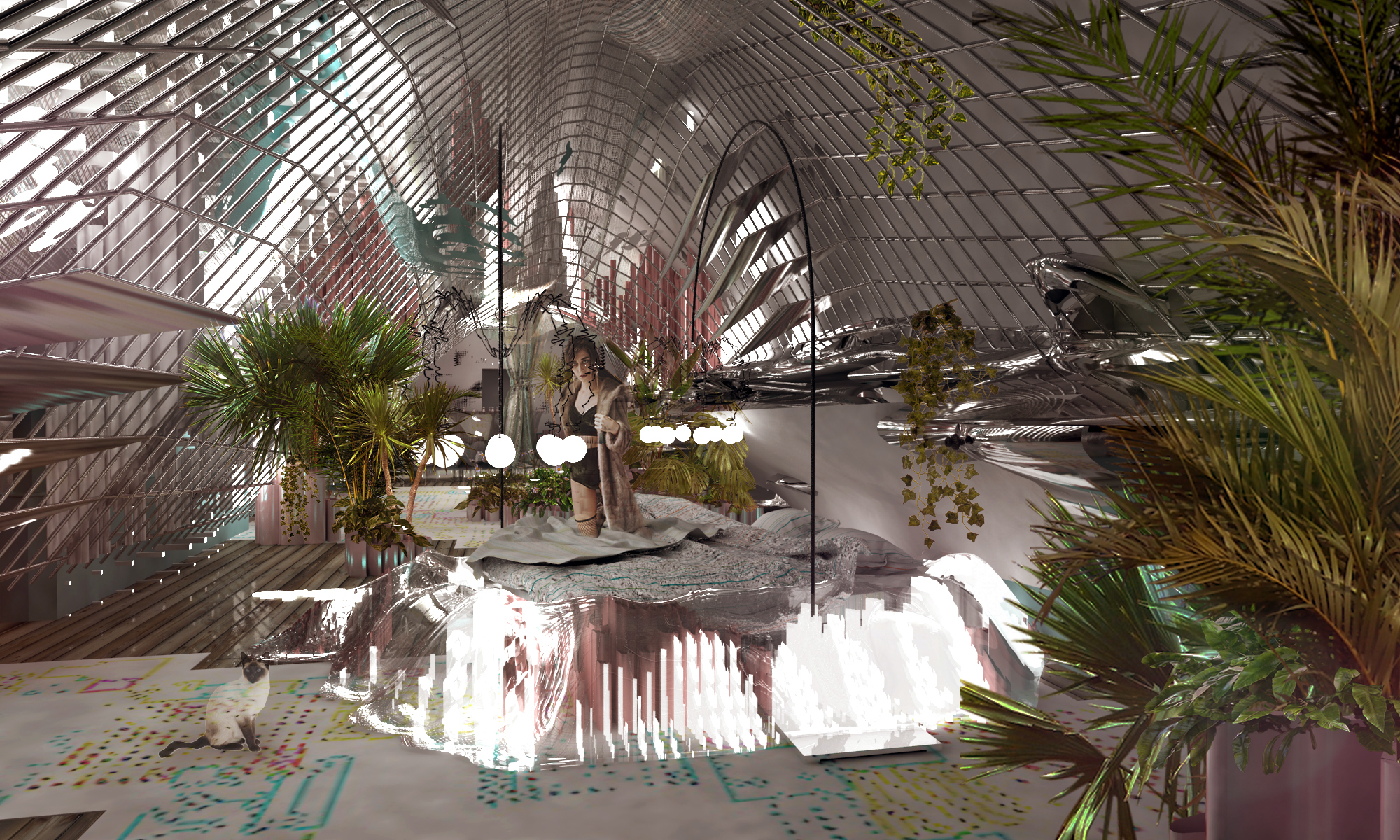 DEVOTION continues a lineage of studios (Viv, Viv, Vivian!, NoHomo!, Dick Black, SCUM & Fucking Dainty) that are framed by methods and approaches that emancipate and sustain a queer life. In doing so these studios have suggested how the problematizing of the threshold between an abject and a normative condition contributes new insights into the production of space (and inherently form) and hence the implications this problematizing has for new architectures.

This studio continues the assault on Jack’s Magazine, a colonial gunpowder storage facility along the Maribyrnong River. The 3m high bluestone walls and 10m high earth blast wall are as alarming as anything by Lequeu, Ledoux and Boullee. A studio program, as such, is described as a Funeral Palace. It is an attempt to take into account the medieval. In part this has been prompted by the fi ctocritical framing of previous studios, the want to continue investigating exhaustive methods in architecture, and the desire to emerge regaling against the backdrop of extraordinary loss. The existence of Carlo Mollino will not be entirely ignored.

The studio has a clear approach that will be put to work.

1. the explicit aleatory alignment of things
2. the negotiation of scales that approximate the molecular, the mesopotanic and the muscular
3. iterative enquiry through an extended negotiation of the archaeological
4. the appropriation of any and every thing that can account for our gluttonous
joy and unimaginable hope

This studio asks: How devoted are you to your Mother?