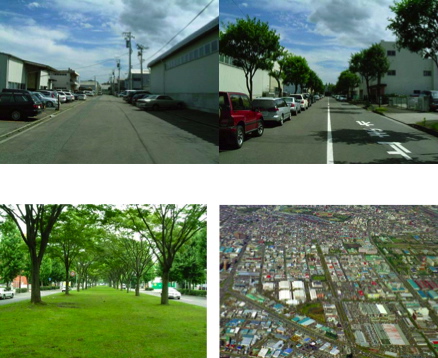 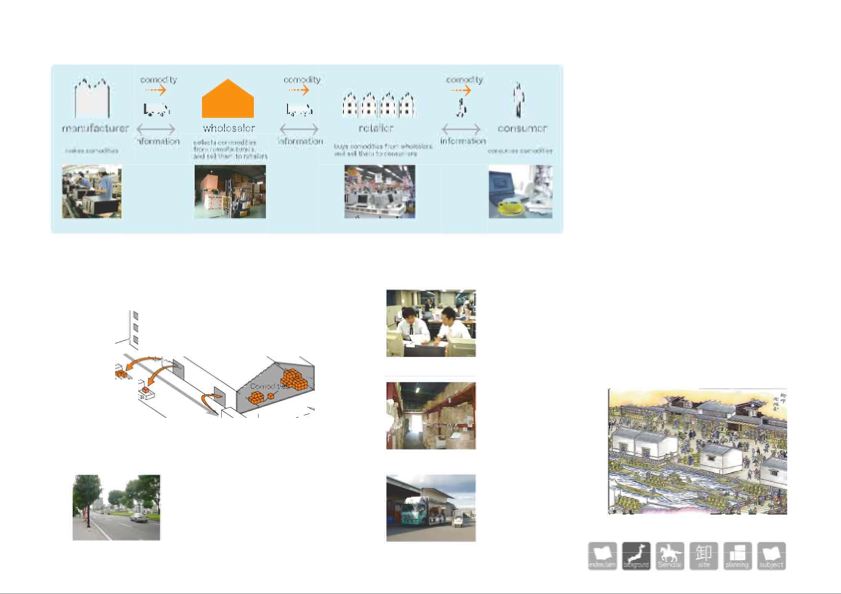 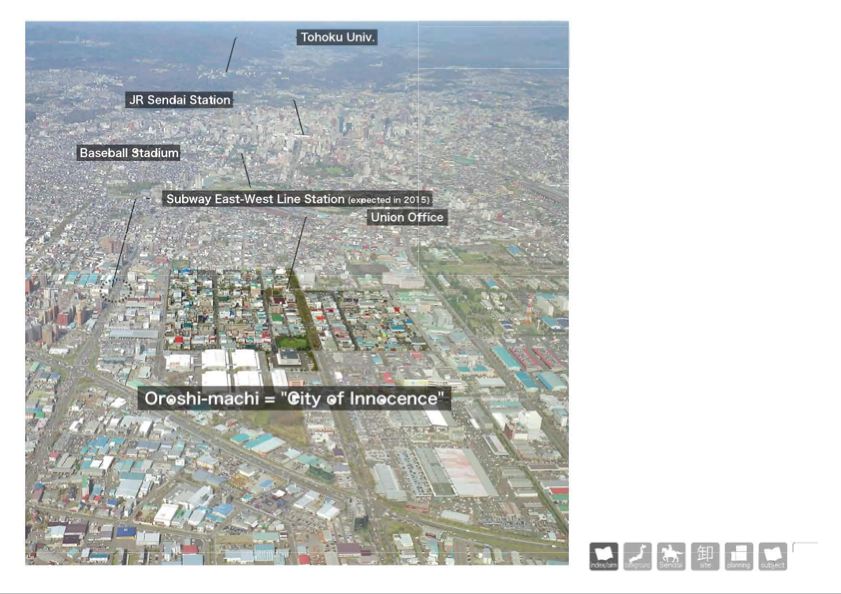 The urban workshop title “Innocent City” refers to the an area of Sendai, Japan that has only ever held a singular function as a warehouse district. The brief is to develop strategies for introducing a selective range of new urban activities into this area through residential, retail, entertainment and recreation facilities while contending with the infrastructural character of the fabric.

The outcomes of this workshop will be published in a forthcoming book.