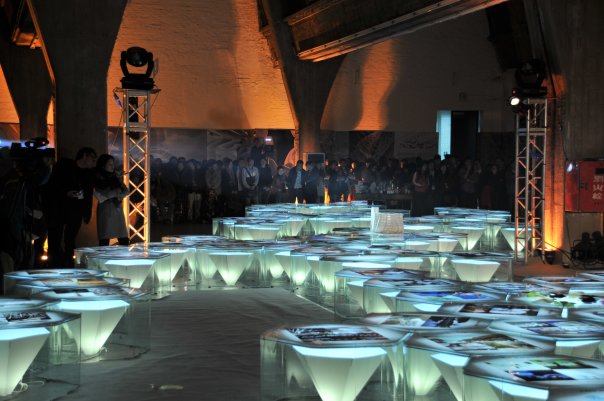 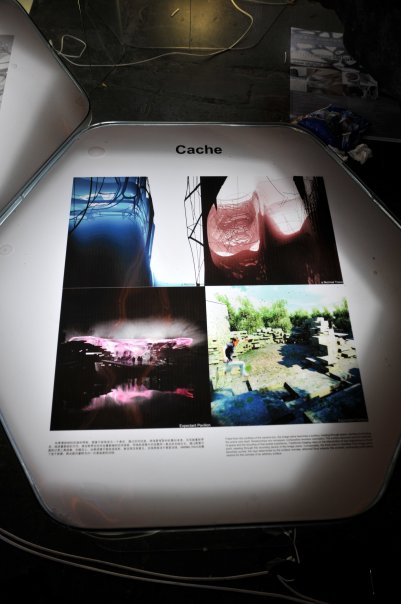 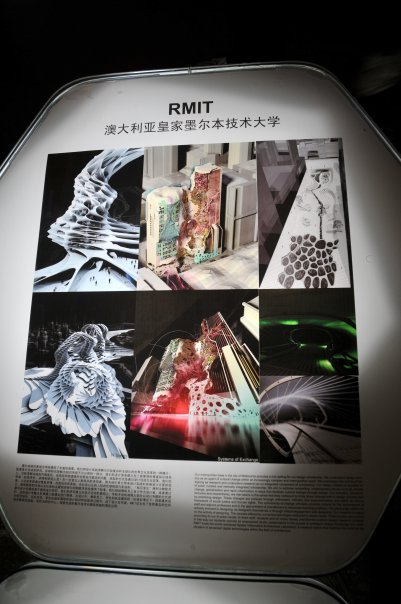 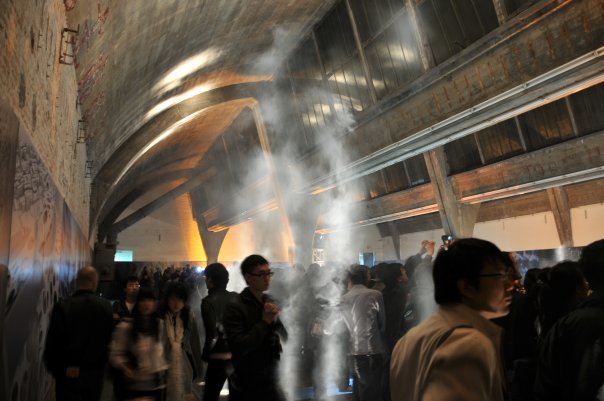 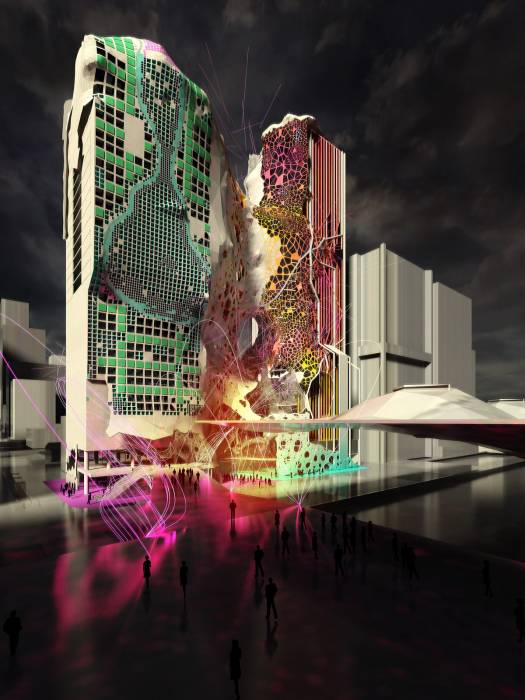 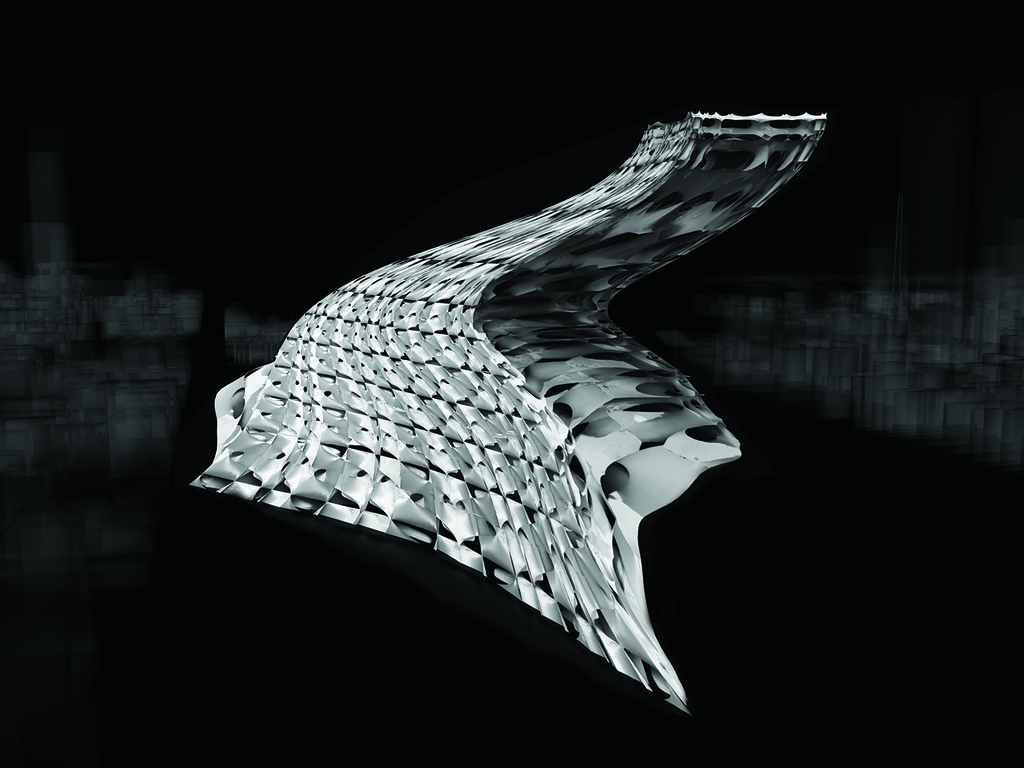 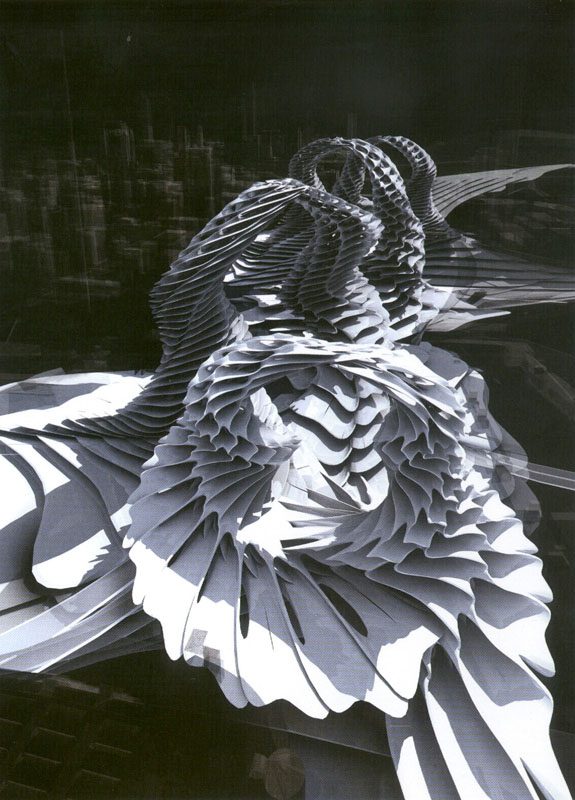 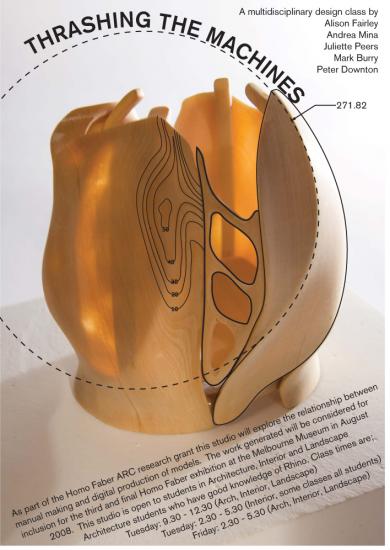 Digital architecture is now searching for deeper resonances, trajectories and outcomes, with a need for infusion of productive thinking and consequential outcomes. Potentials in this area are allready visible in the areas of engineering, innovative hybrid materials, digital fabrication and non – standard customization, as well as innovative strategies for environmentally sustainable responsive and intelligent buildings. This new phase of production still embraces the desire for the speculative and the unpredictable while emphasizing greater control over the symbiotic relationship between technique, process, an outcome. fab*hab operates at a scale between industrial object, furniture and building, where the exterior and interior, form and content, are explicitly and inextricably linked. This prototype is a vehicle to unleash outmoded preconceptions as well as conduct research and radical experimentation within this new dimension with a measured balance of rigor and speculation.

This design curates a system of particles that interact with each other in ways governed by thermodynamic forces. Programmatic and formal intention is seeded as a set of rules and parameters in a cloud of particles which respond to each other and the site. In moving towards a dynamic equilibrium, a threshold is negotiated between programs. It is this threshold which acts as a new vertical public realm – one not based on precise programmatic placement but a mapping of variable intensities. This public space is essentially infrastructural – an infrastructure of spatial and surface manipulation which does not dictate programme specifically but rather encourages or enables certain types of activities and events to emerge.

Formal manipulation of space has a real effect on how space is occupied and appropriated. Form follows intensities; but so too does activation and occupation. Instead of assuming close fit between space and program, intensities of spatial manipulation generate certain patterns of use.

Ornament in this project is not considered to be applied as decoration, but instead it emerges from the generative process. Unlike decoration, ornament has a long history of reinforcing tectonic and structural intensities – in this project that role is rethought, with ornament reinforcing intensities of space and formal manipulation. This is not a simple one to one relationship of ornament and form but the two operate on different gradients which shift out of phase.

As part of the Homo Faber ARC research grant this studio explored the relationship between manual making and digital production of models. The work generated was considered for inclusion for the third and final Homo Faber exhibition at the Melbourne Museum in August 2008.