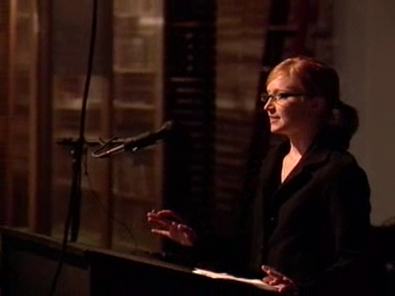 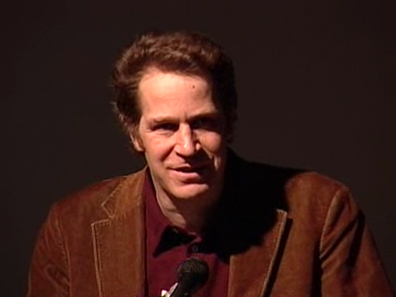 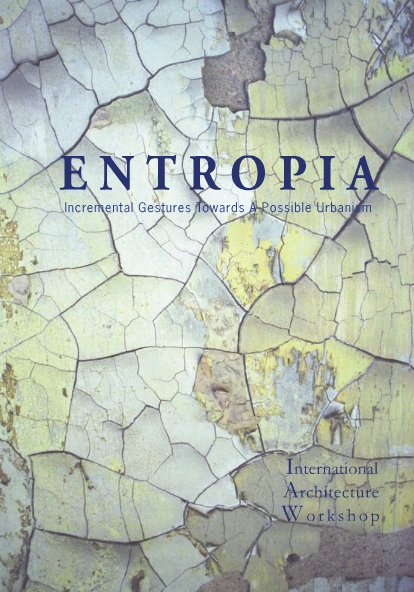 “The International Architecture Workshop is a consortium of architects and educators researching contemporary urbanism through architecture, design and teaching. Hosted annually by one of the participating universities, each workshop focuses on architecture and urbanism as influenced by current industrial, economic and territorial shifts.

The 2007 workshop is entitled Borderlands and will investigate a site in southwest area of Detroit bounded by West Grand Boulevard, Rosa Parks Boulevard, the Detroit River and Michigan Avenue. Located one kilometer from downtown and including an interstate freeway, the international border crossing with Canada, the Mexicantown neighborhood and the abandoned Michigan Central Depot, the site is both highly prominent and extraordinarily contested. Student projects for this site will be presented at the University of Michigan Detroit Center on Friday December 7th, and a public symposium on architecture and urbanism will be held at the Museum of Contemporary Art (MOCAD) on December 8th.”