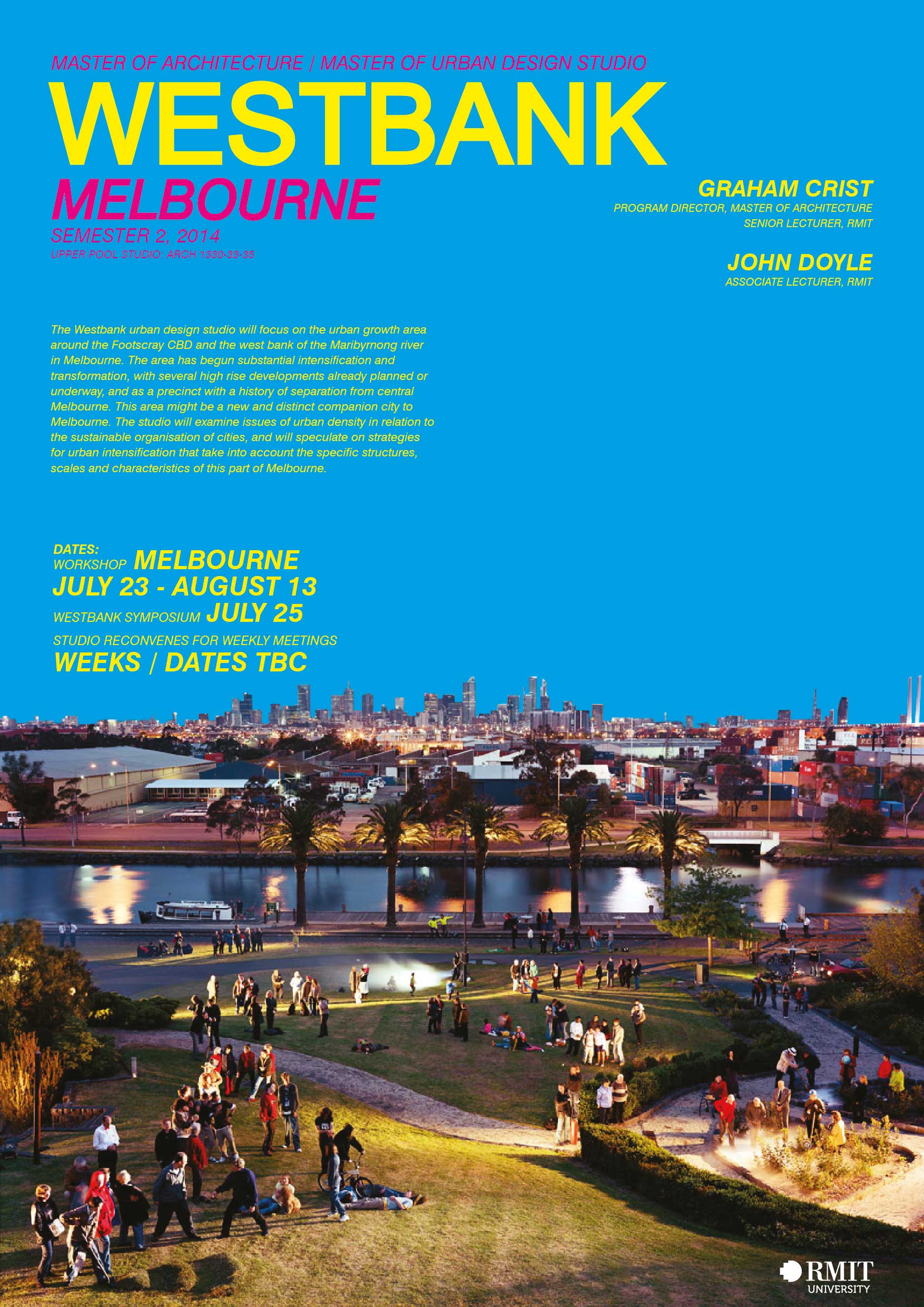 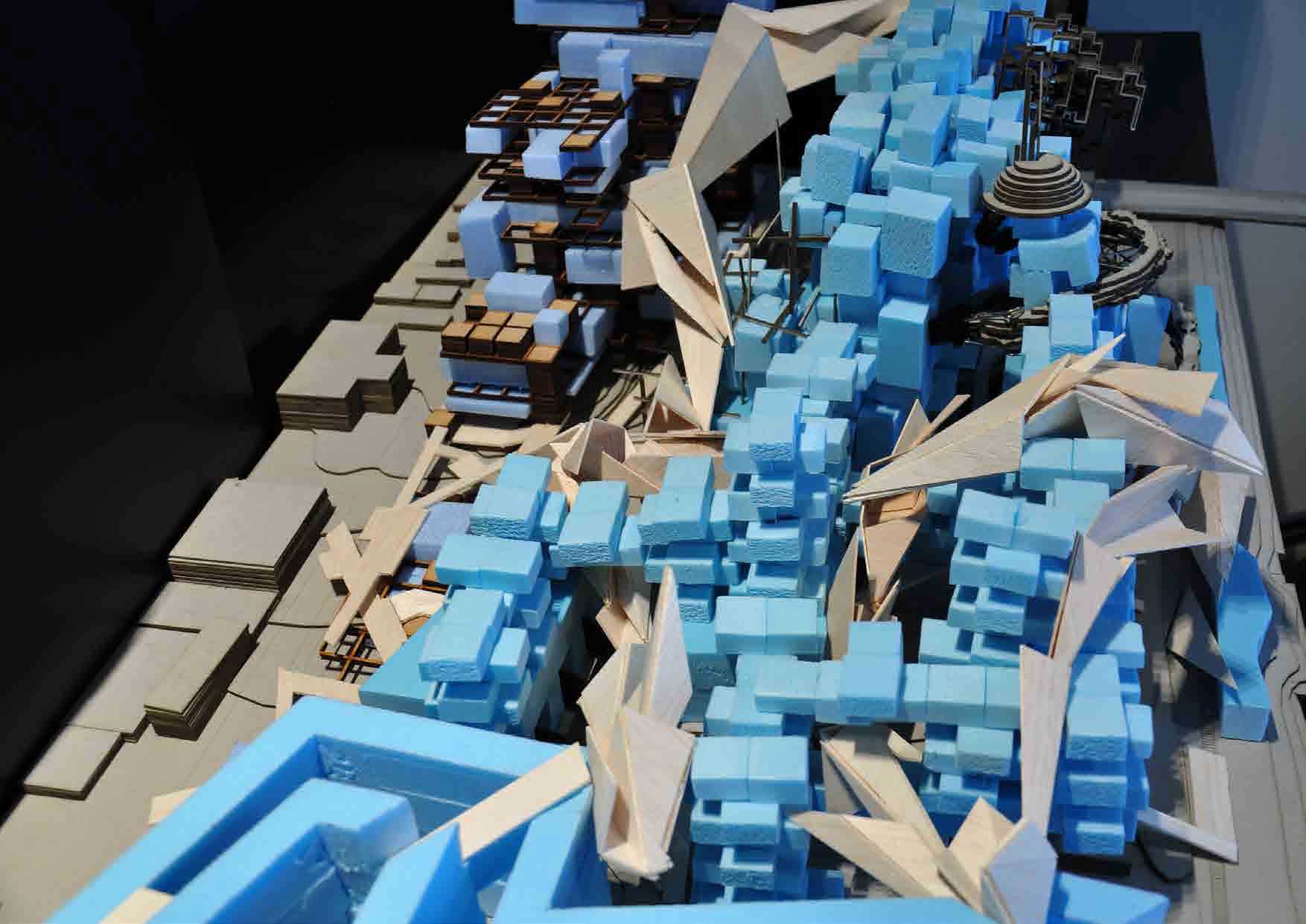 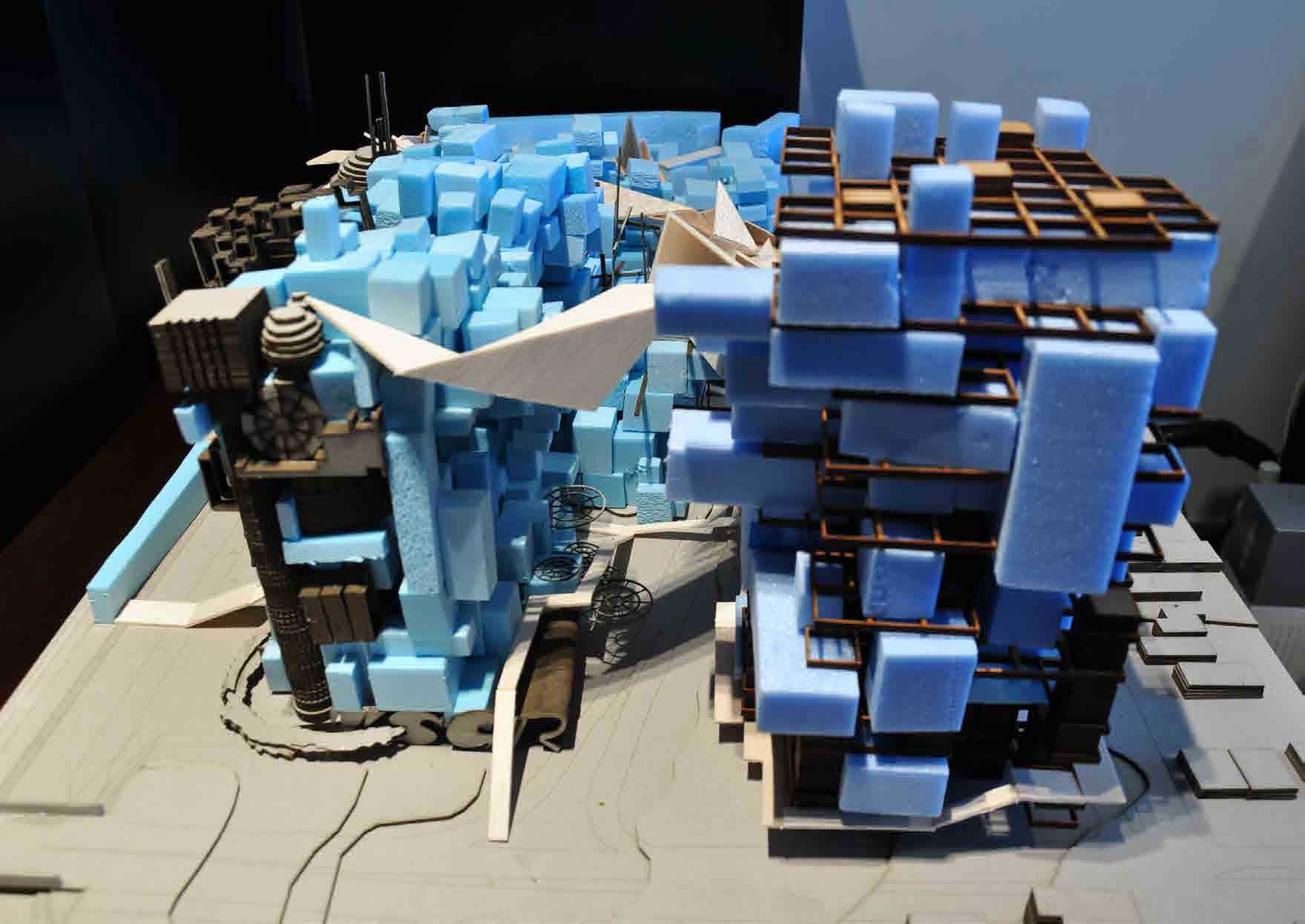 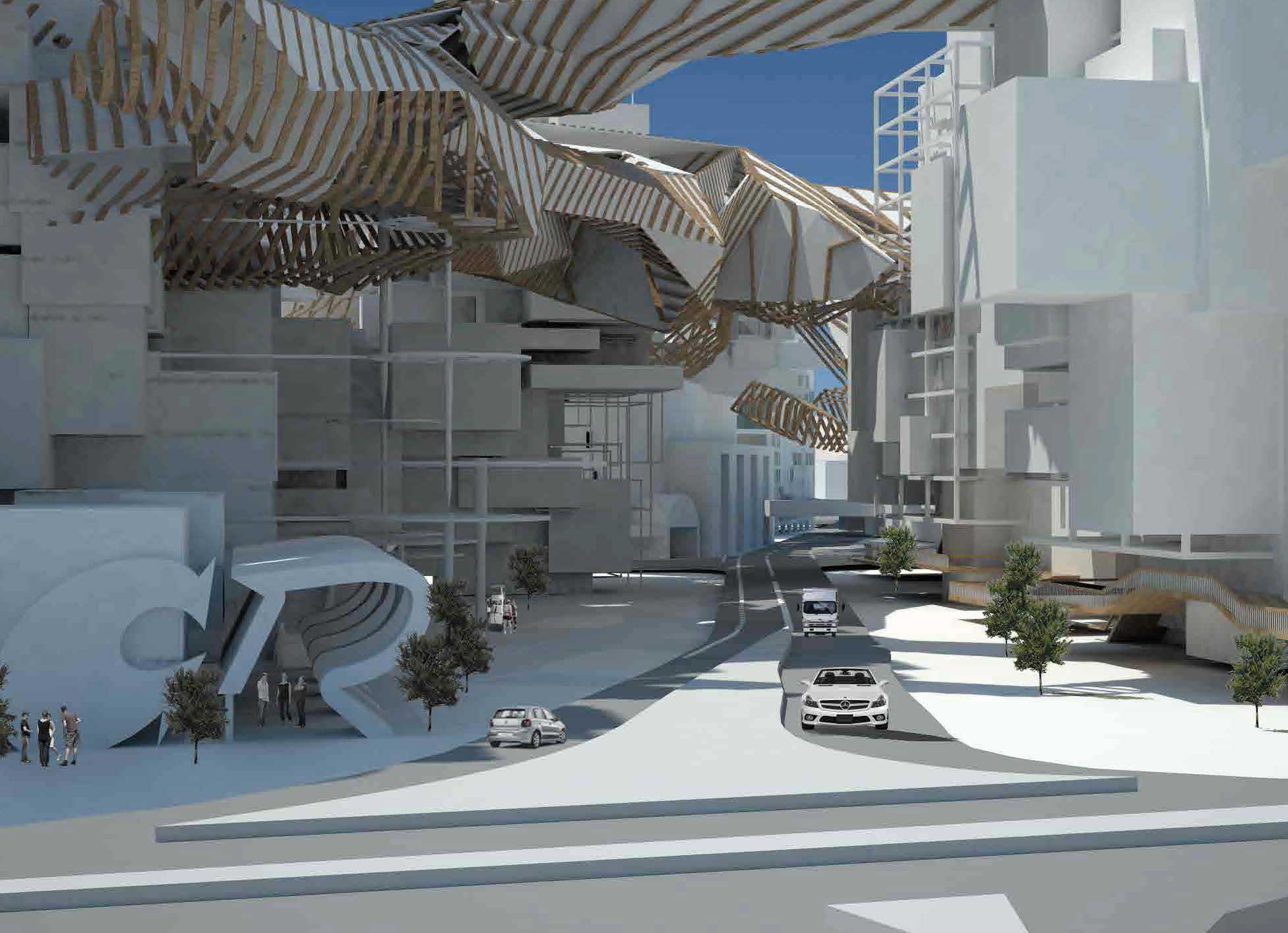 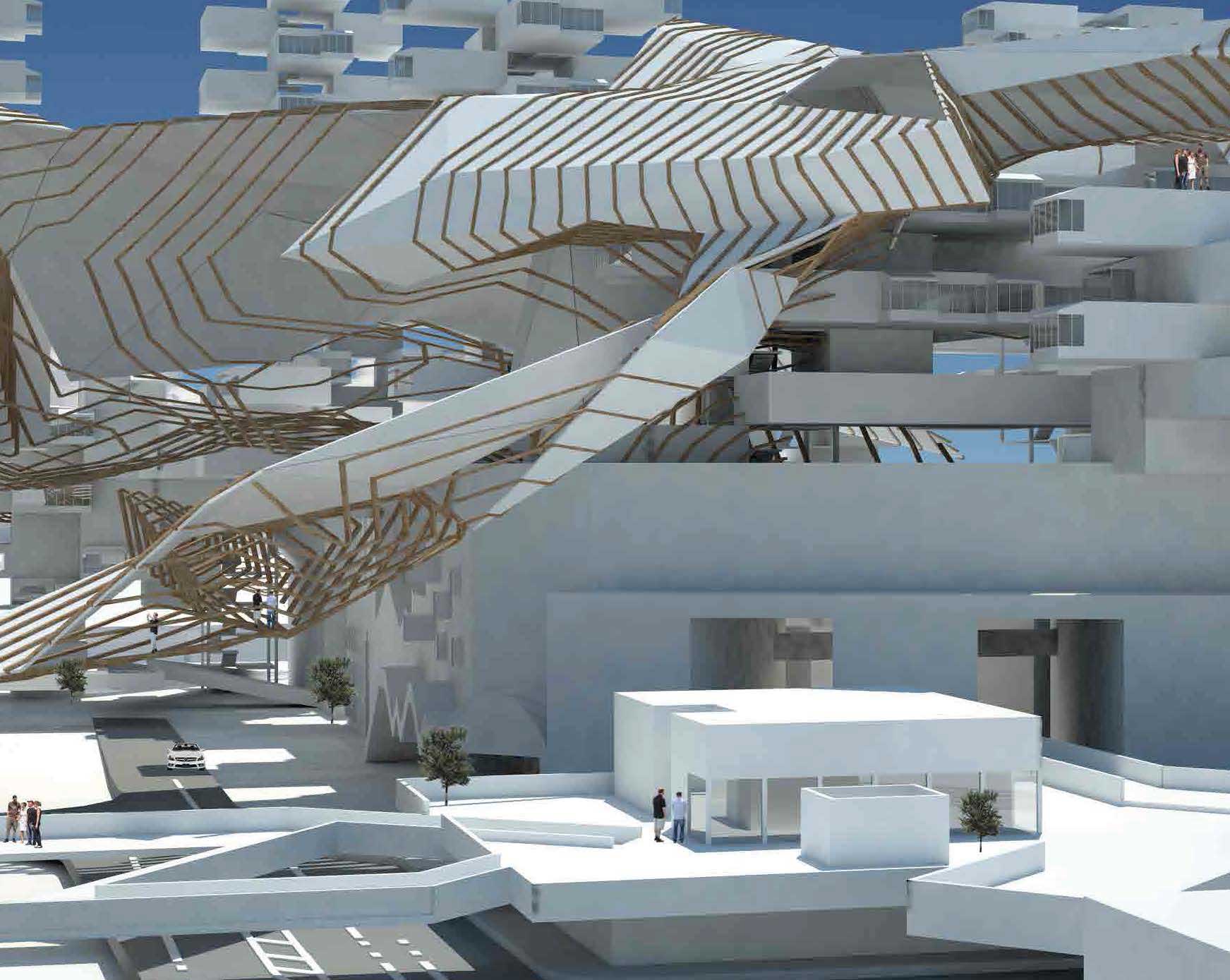 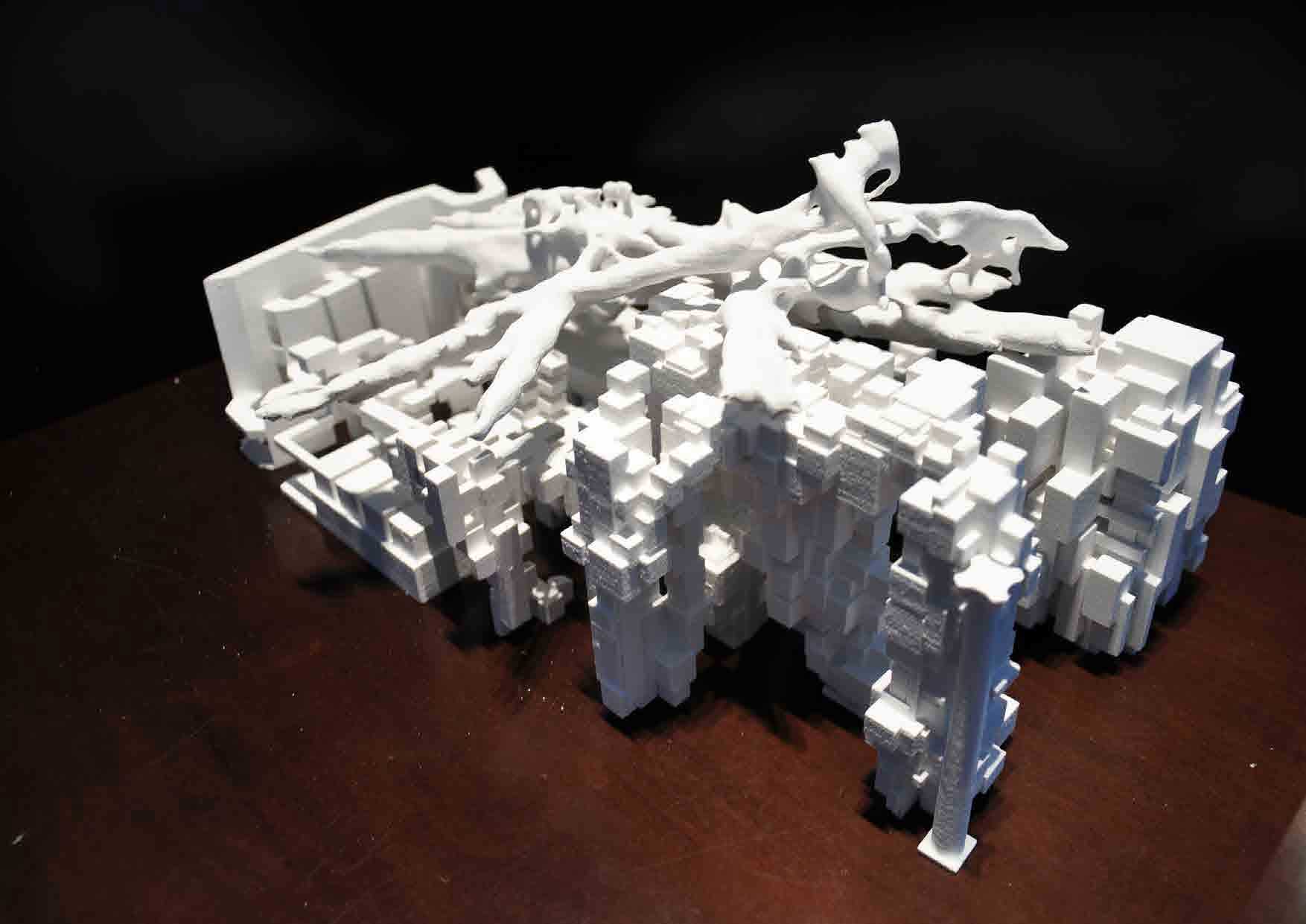 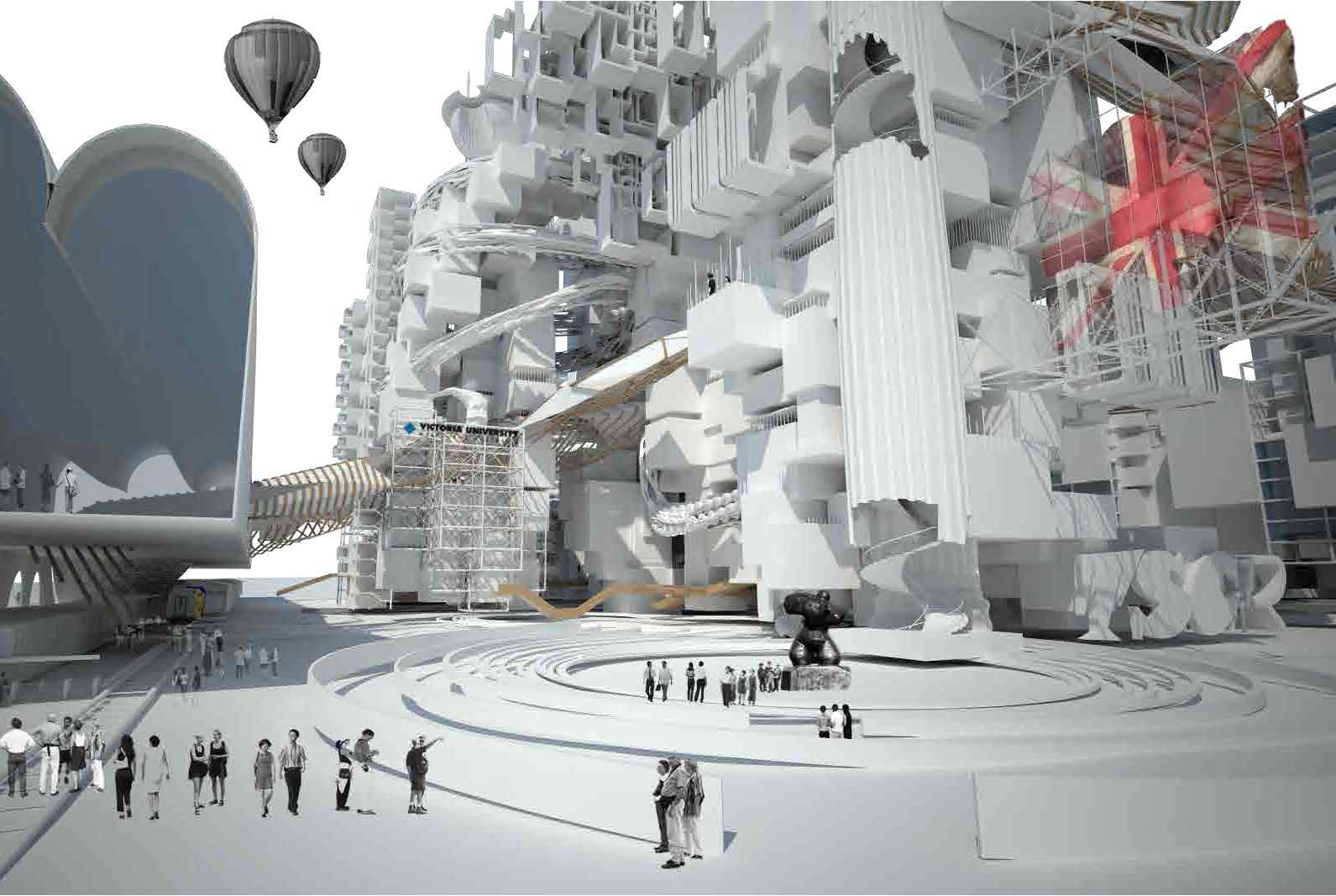 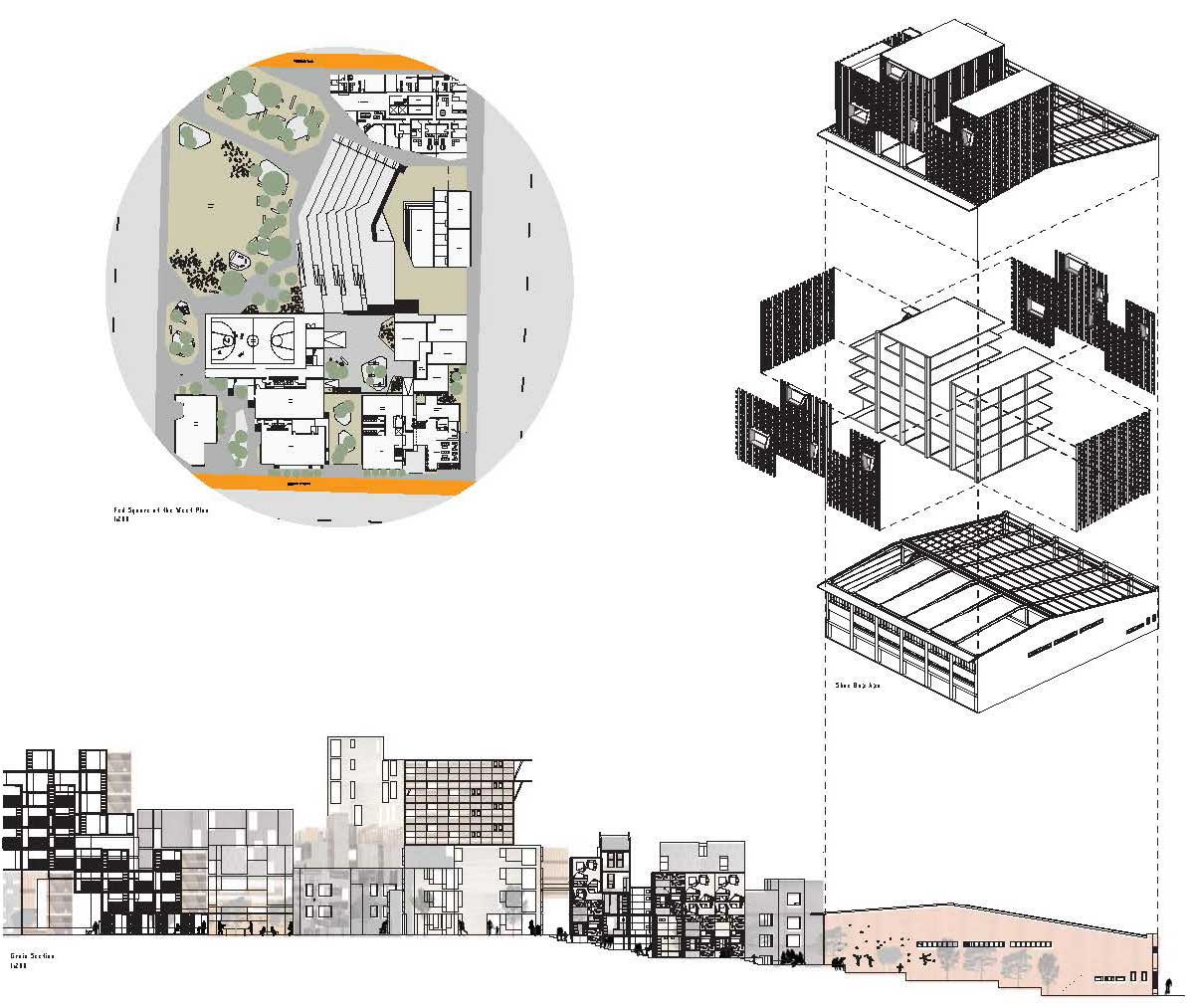 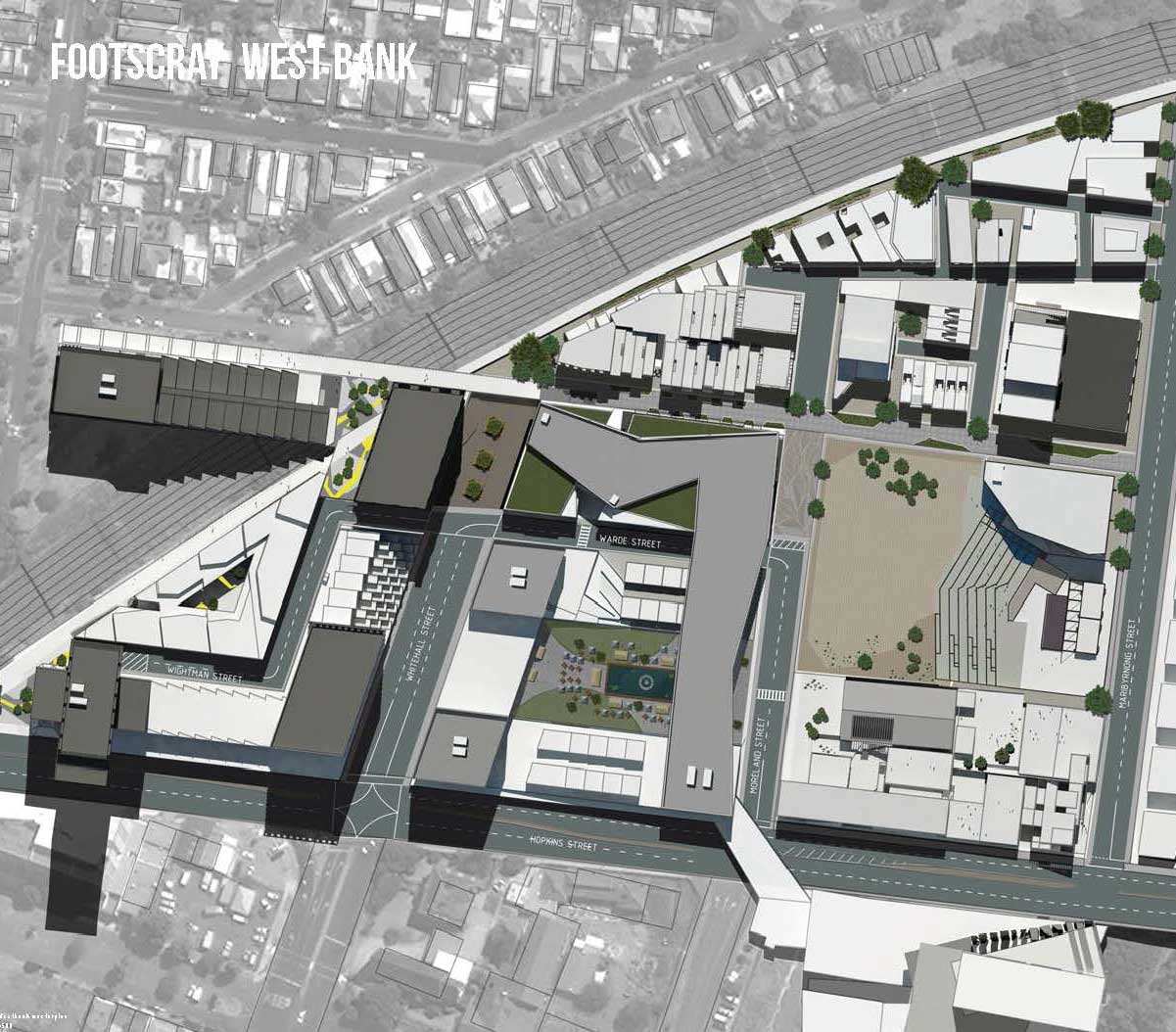 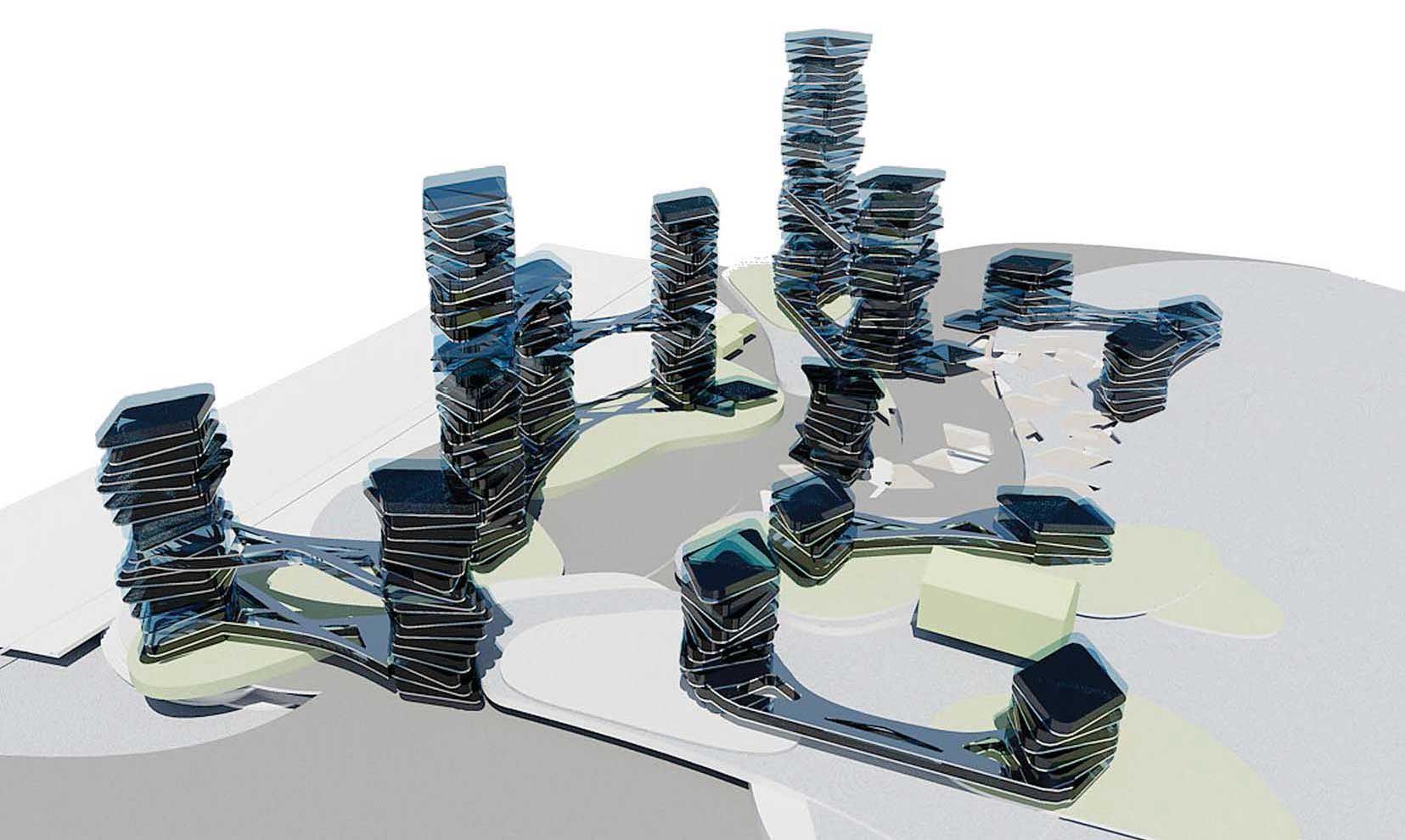 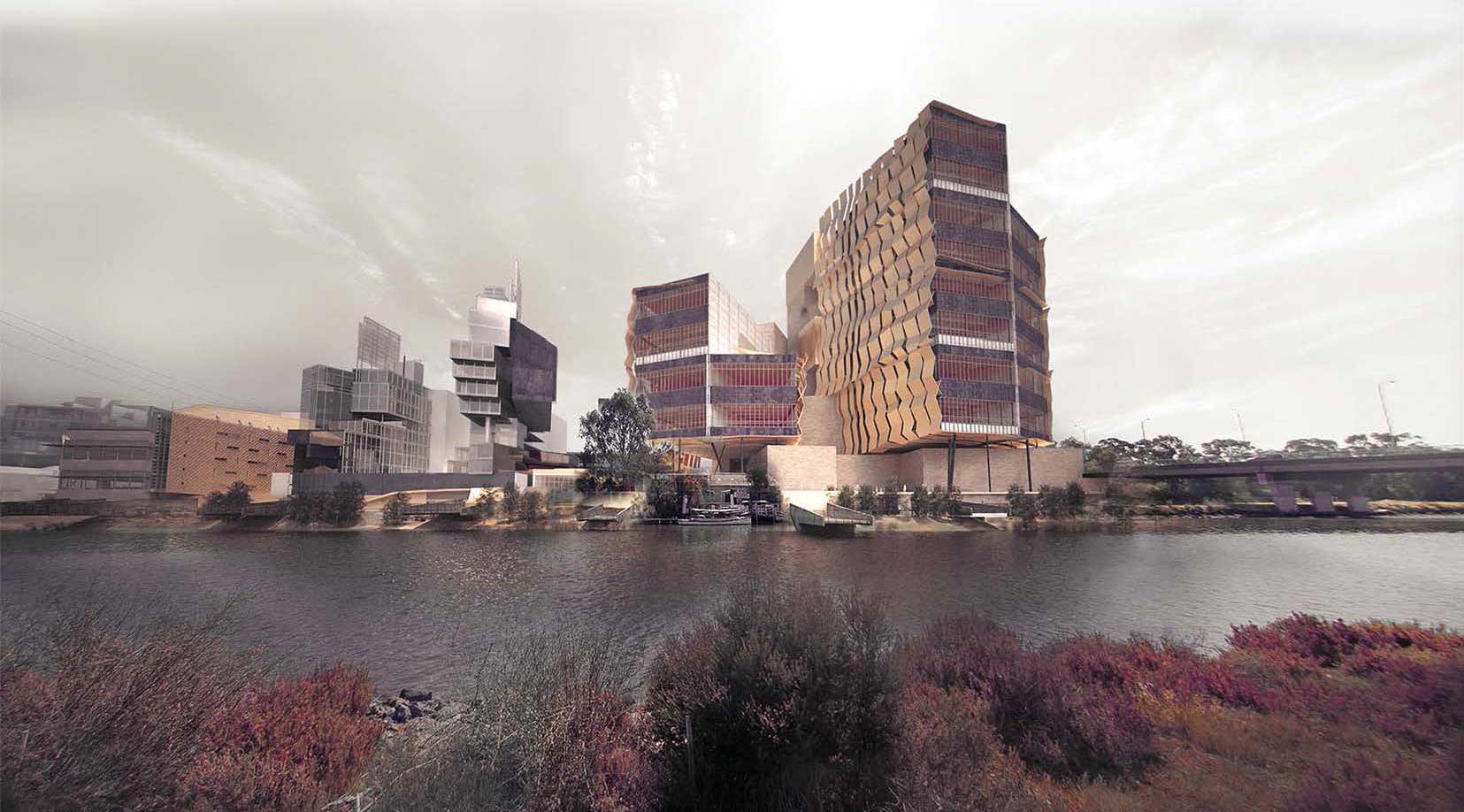 The Westbank urban design studio will focus on the urban growth area around the Footscray CBD and the west bank of the Maribyrnong river in Melbourne. The area has begun substantial intensification and transformation, with several high rise developments already planned or underway, and as a precinct with a history of separation from central Melbourne. This area might be a new and distinct companion city to Melbourne. The studio will examine issues of urban density in relation to the sustainable organisation of cities, and will speculate on strategies for urban intensification that take into account the specific structures, scales and characteristics of this part of Melbourne.