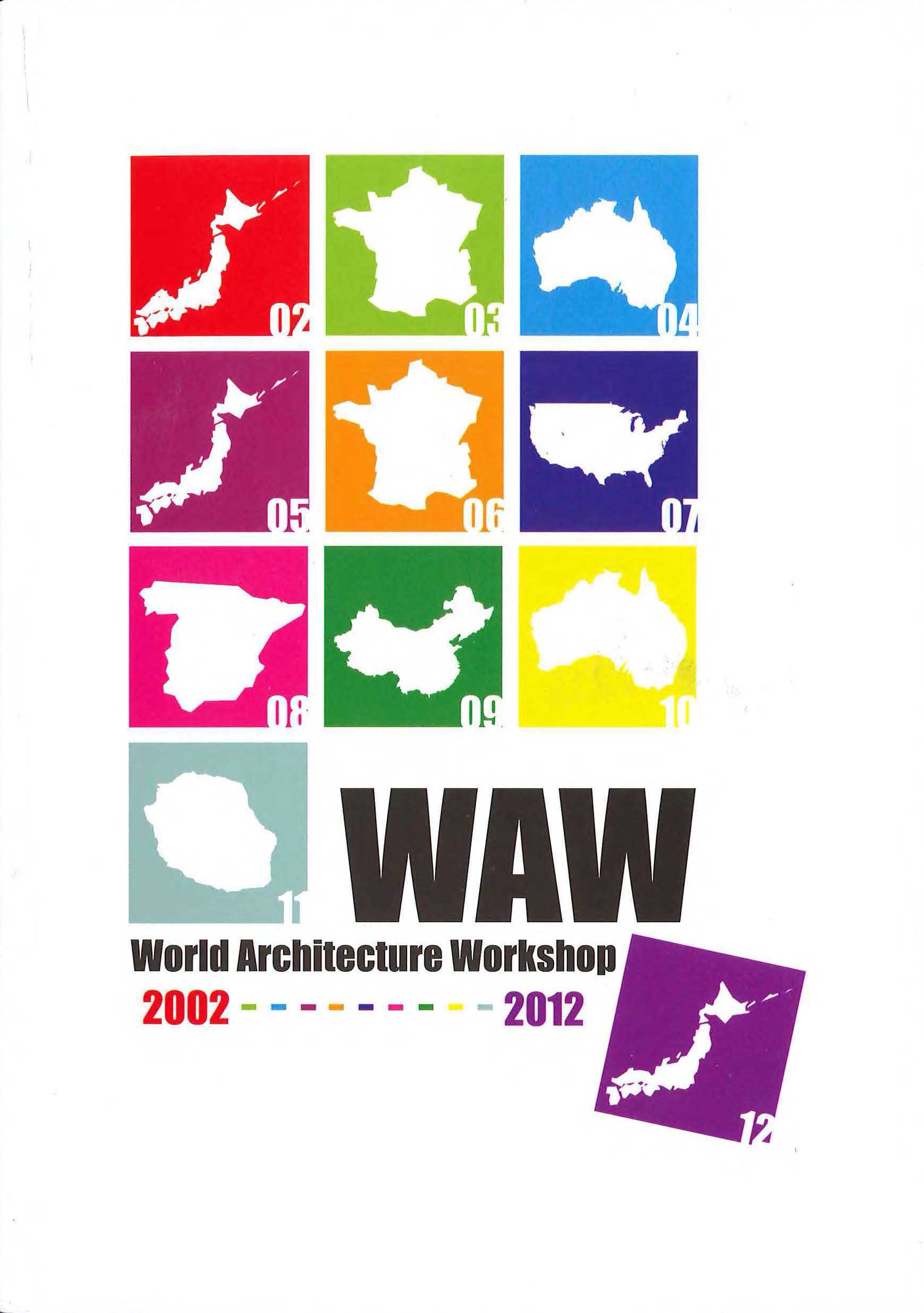 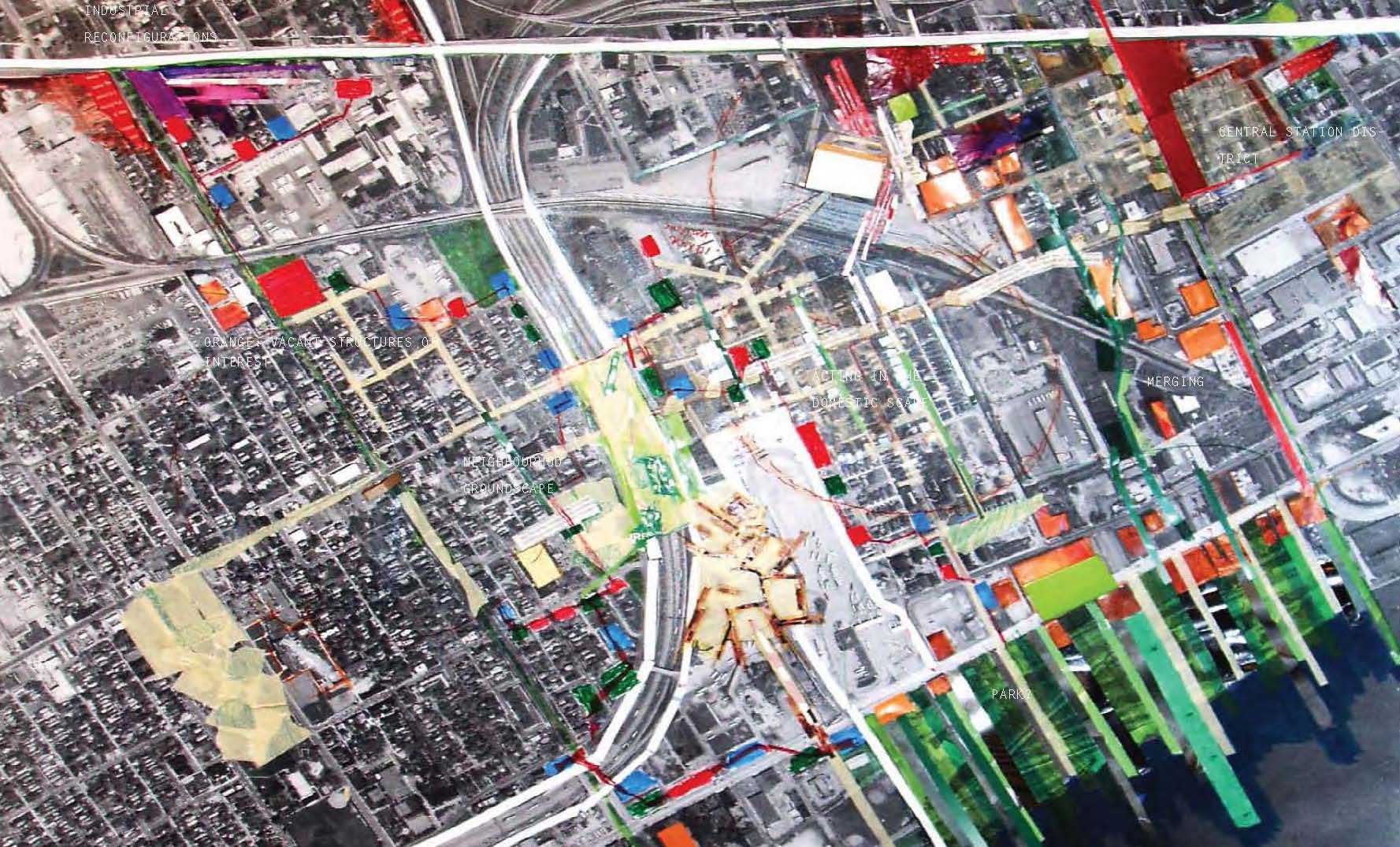 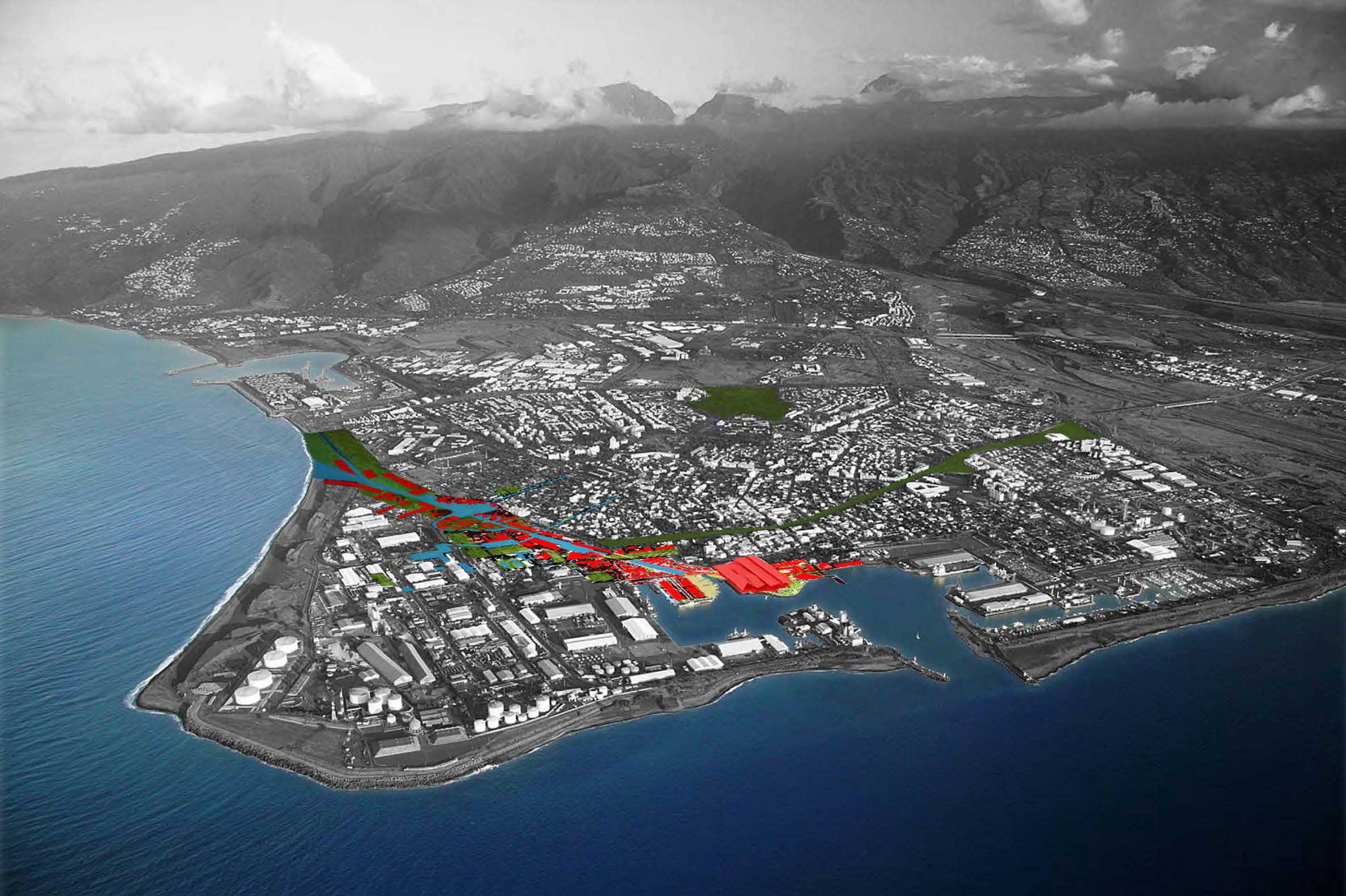 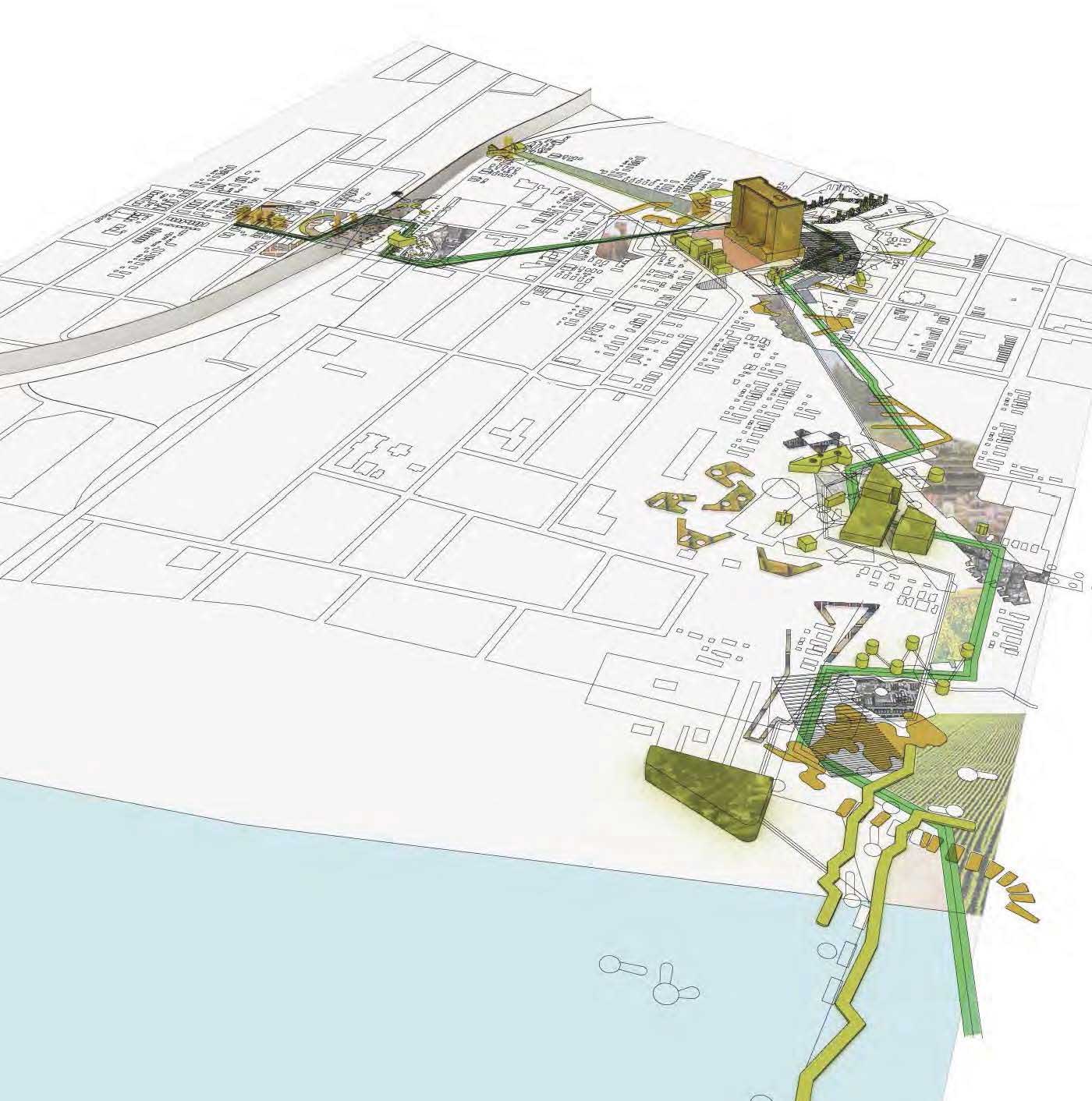 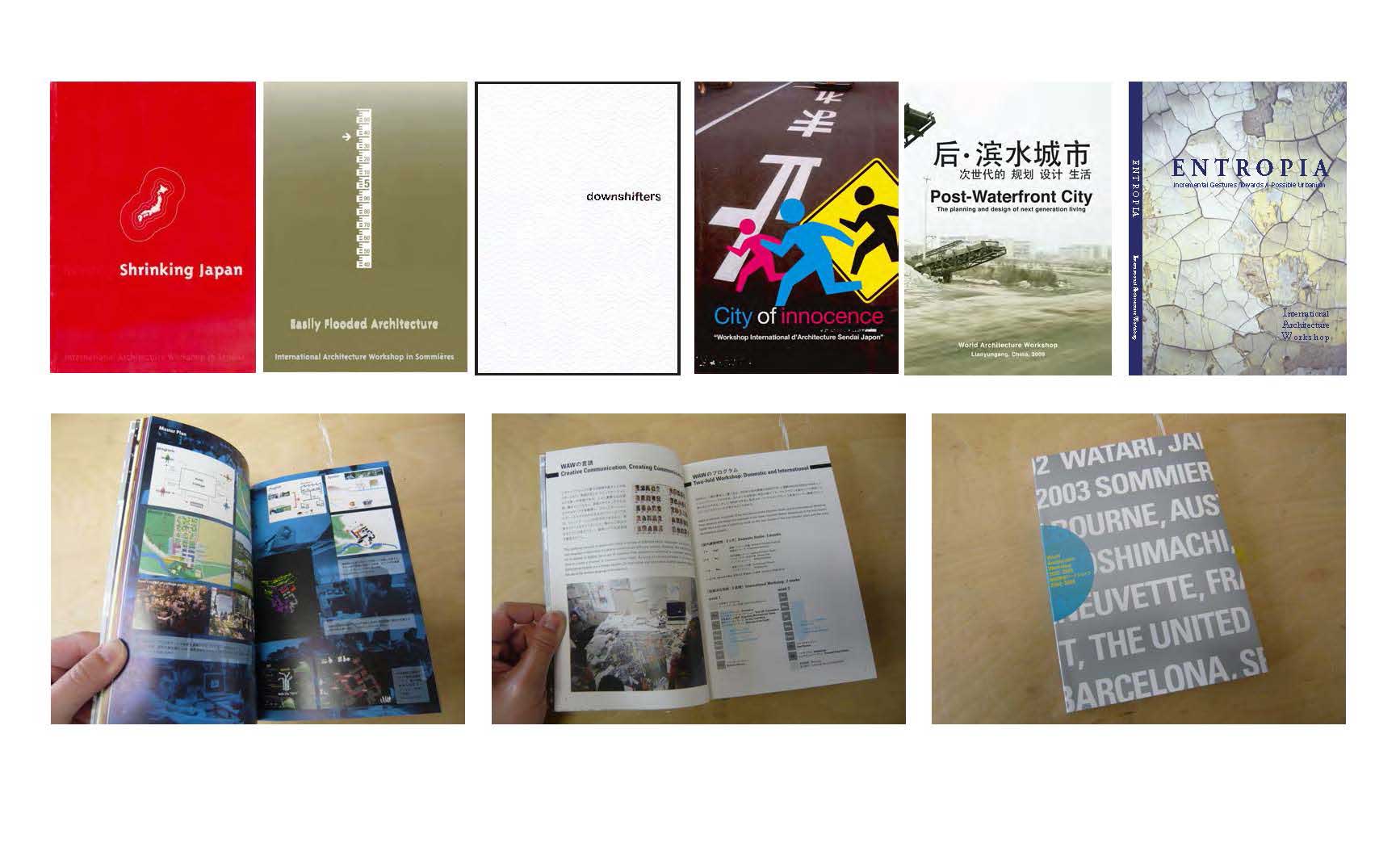 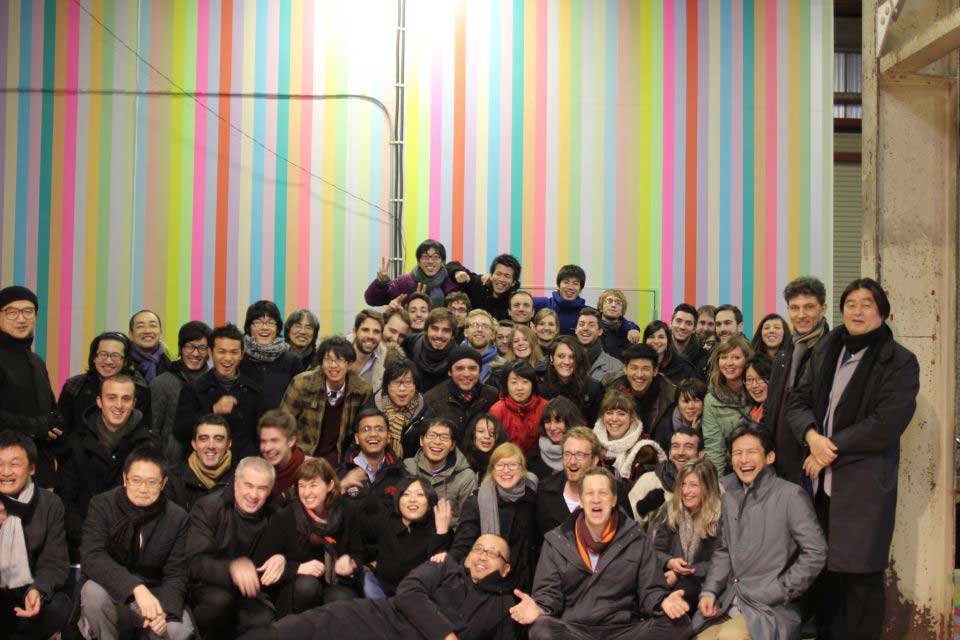 The World Architecture Workshop was a ten year studio collaboration between RMIT University, Tohoku University, Miyagi University, Tohoku Institute of Technology, and the Ecole Nationale Supérieure d’Architecture de Montpellier (ENSAM) in France. The University of Michigan and the Universtitat Internacional de Cataluña, Barcelona, Spain also participated.  Hosted annually by one of the participating universities, each workshop focused on architecture and urbanism as influenced by current technological, economic or environmental shifts. The workshop ran from 2002-2012.

From a common theme and studio brief set each year, students began a project at their home institution before traveling to the host-city for a two-week collaborative workshop. There students worked in international teams to develop proposals for the site at urban and architectural scales. The work was presented to local stakeholders, such as community organizations, city officials, local architects or other design faculty. A public symposium, exhibition and publication were produced to reflect on issues raised by the work as well as addressing broader, global perspectives on architecture and contemporary urbanism.  The primary goal of the workshop was to promote multicultural and interdisciplinary exchange for students and faculty in an intensive design setting.  Additionally, the workshop acts as an incubator for future design projects within the community and in collaboration with the participating organizations.