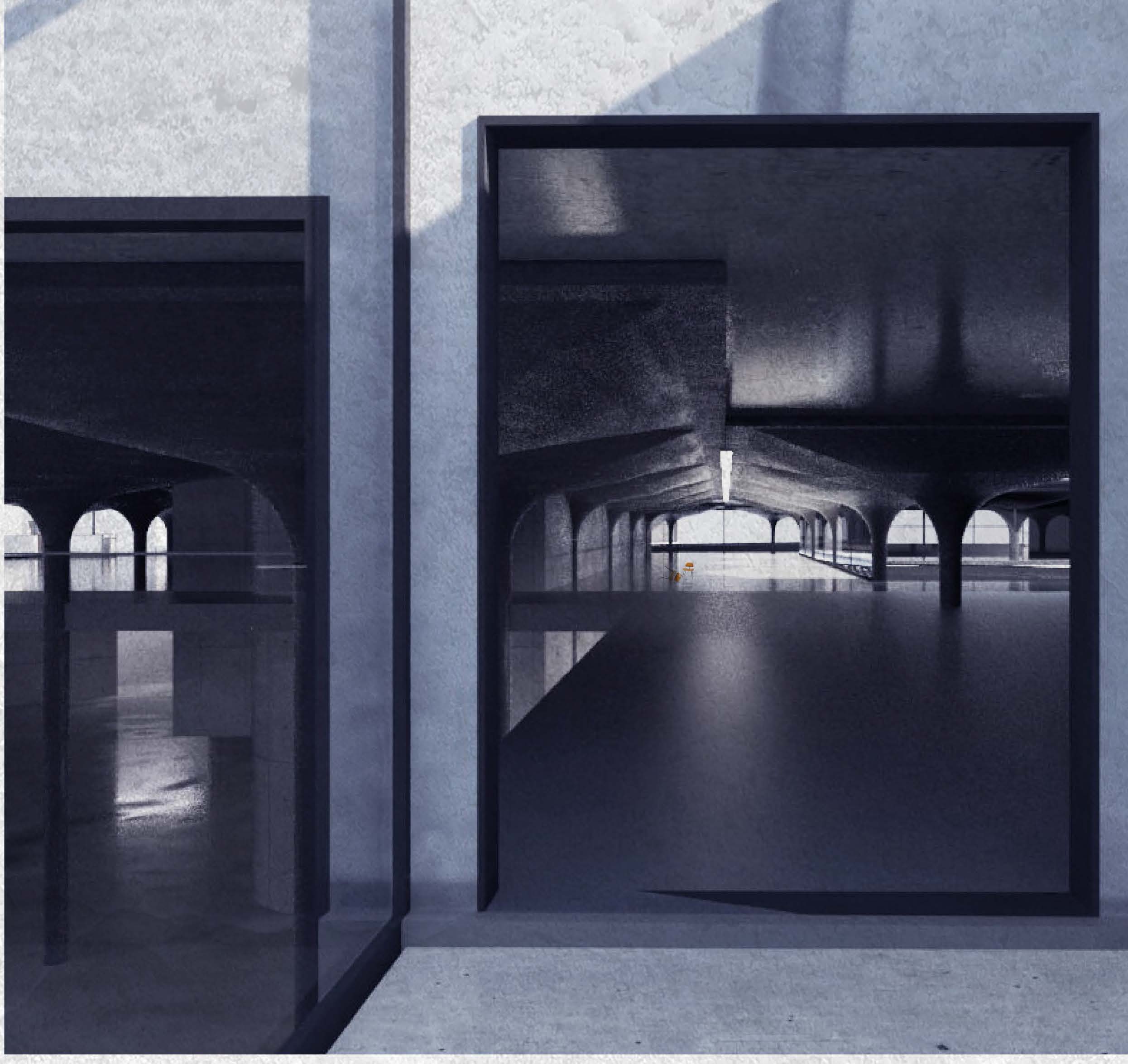 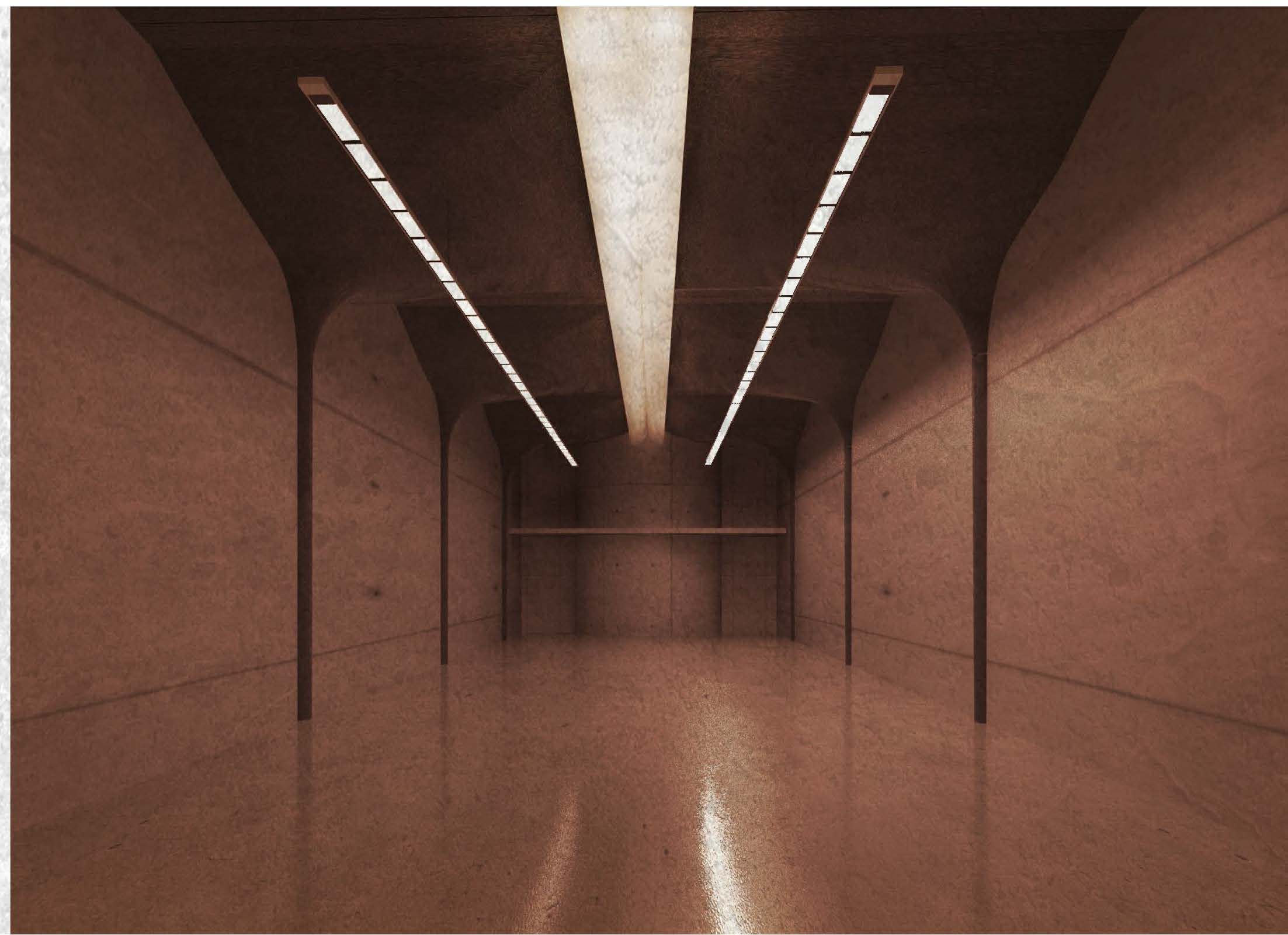 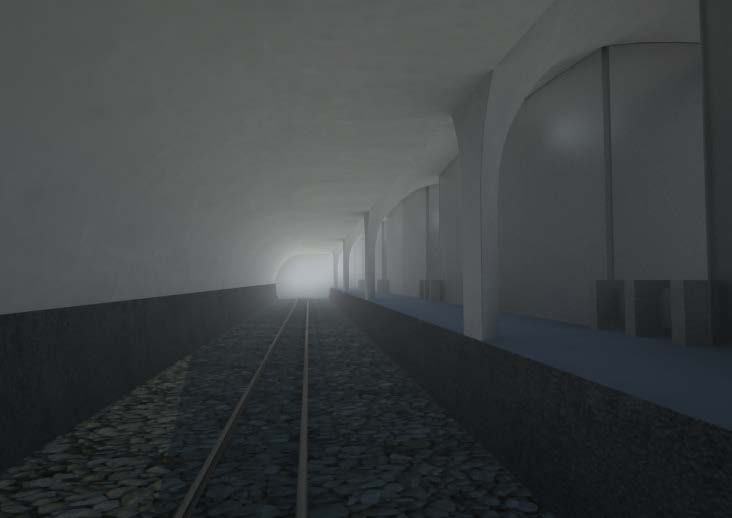 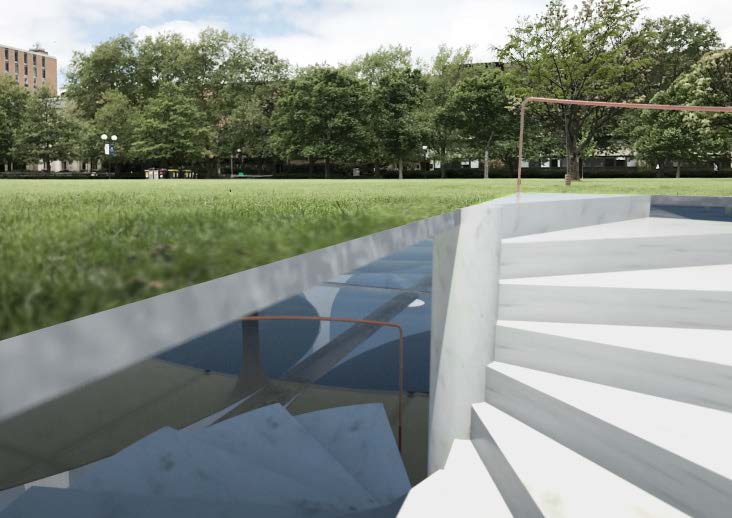 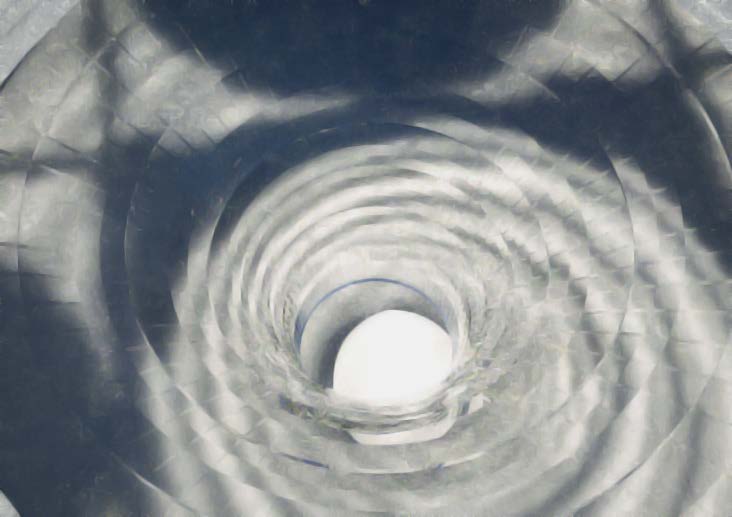 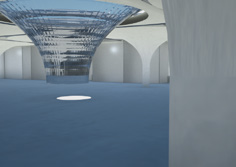 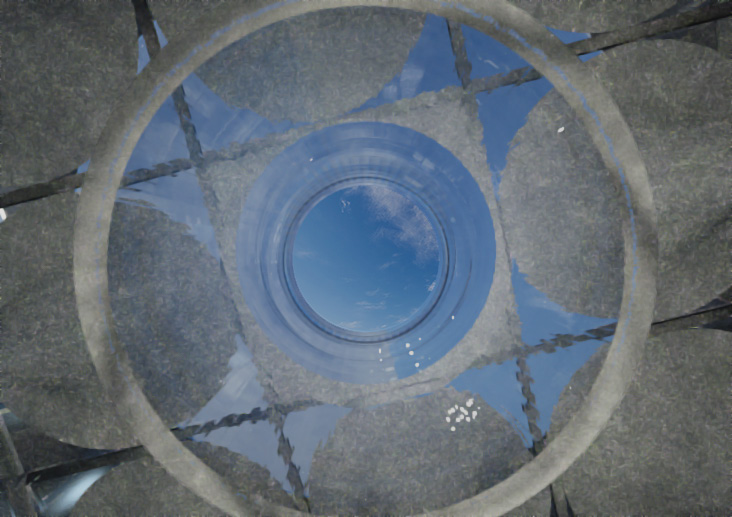 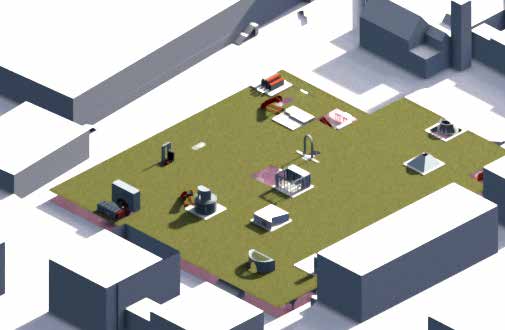 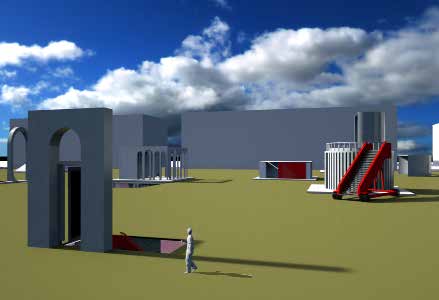 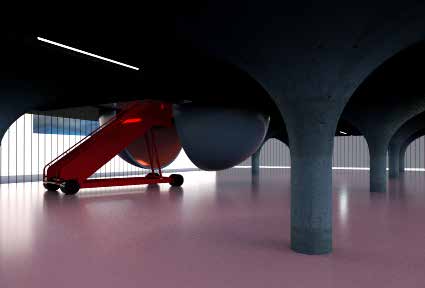 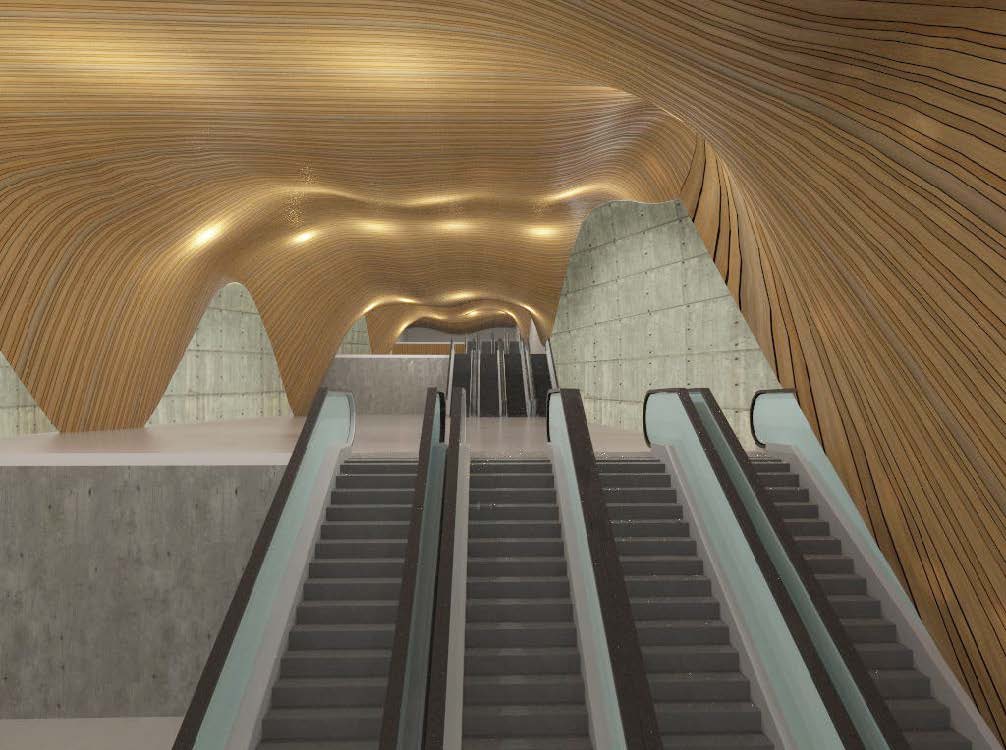 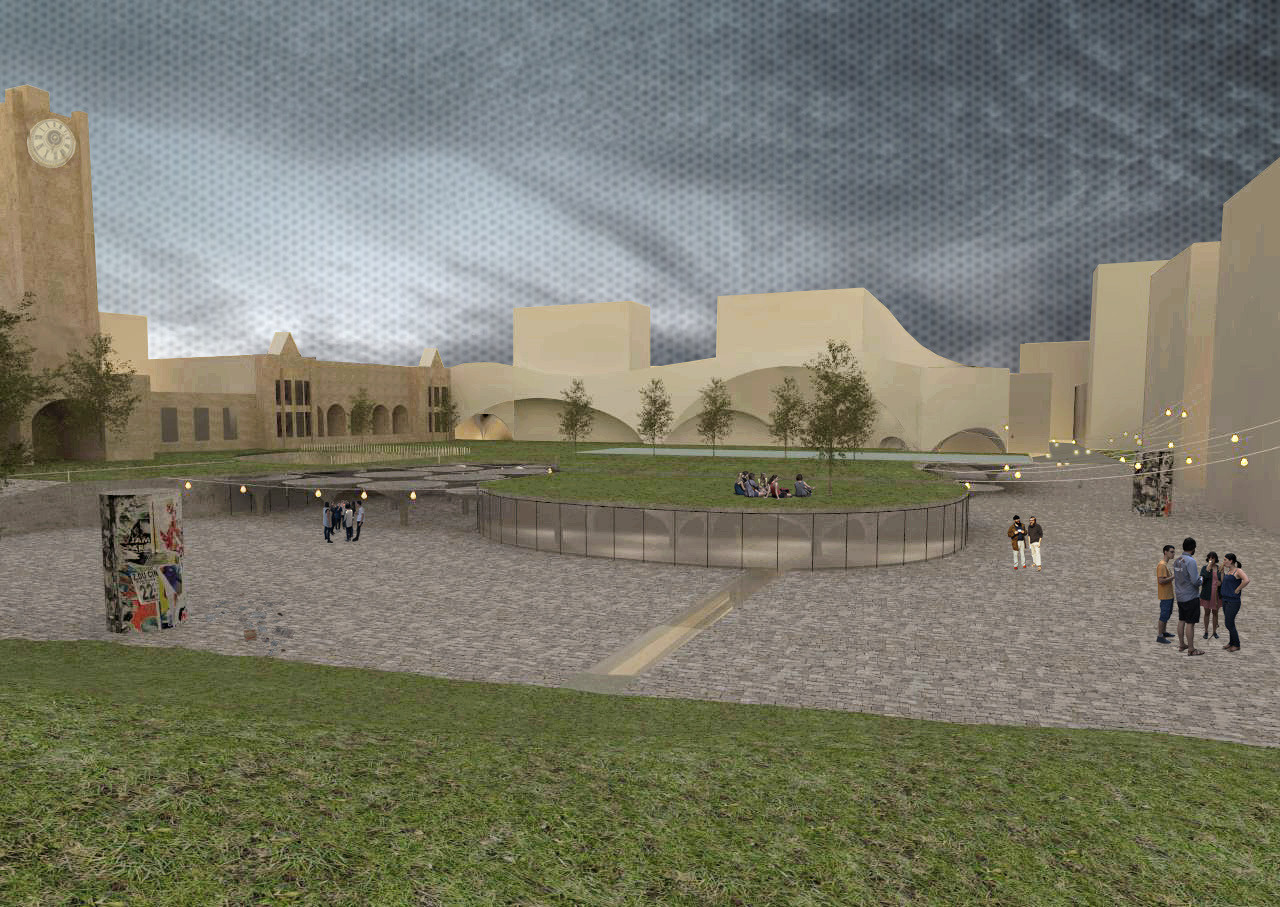 The project used Melbourne University’s heritage noted  car park as a site for architectural speculation. It was easy enough to create a spurious ruse for doing this, a new library student lounge/union/ space/  a teaching hall gallery, a link to the proposed metro station in Grattan St, or a combinations thereof.  All necessitate actions to overcome what are  fairly obvious environmental shortcomings of the current structure; lack of light, ventilation, volume, access, building services that is those things  that would be a prelude to any form of habitation. Though in this context these functional requirements are, as suggested incidental , as it is not by its functioning that makes this structure significant.