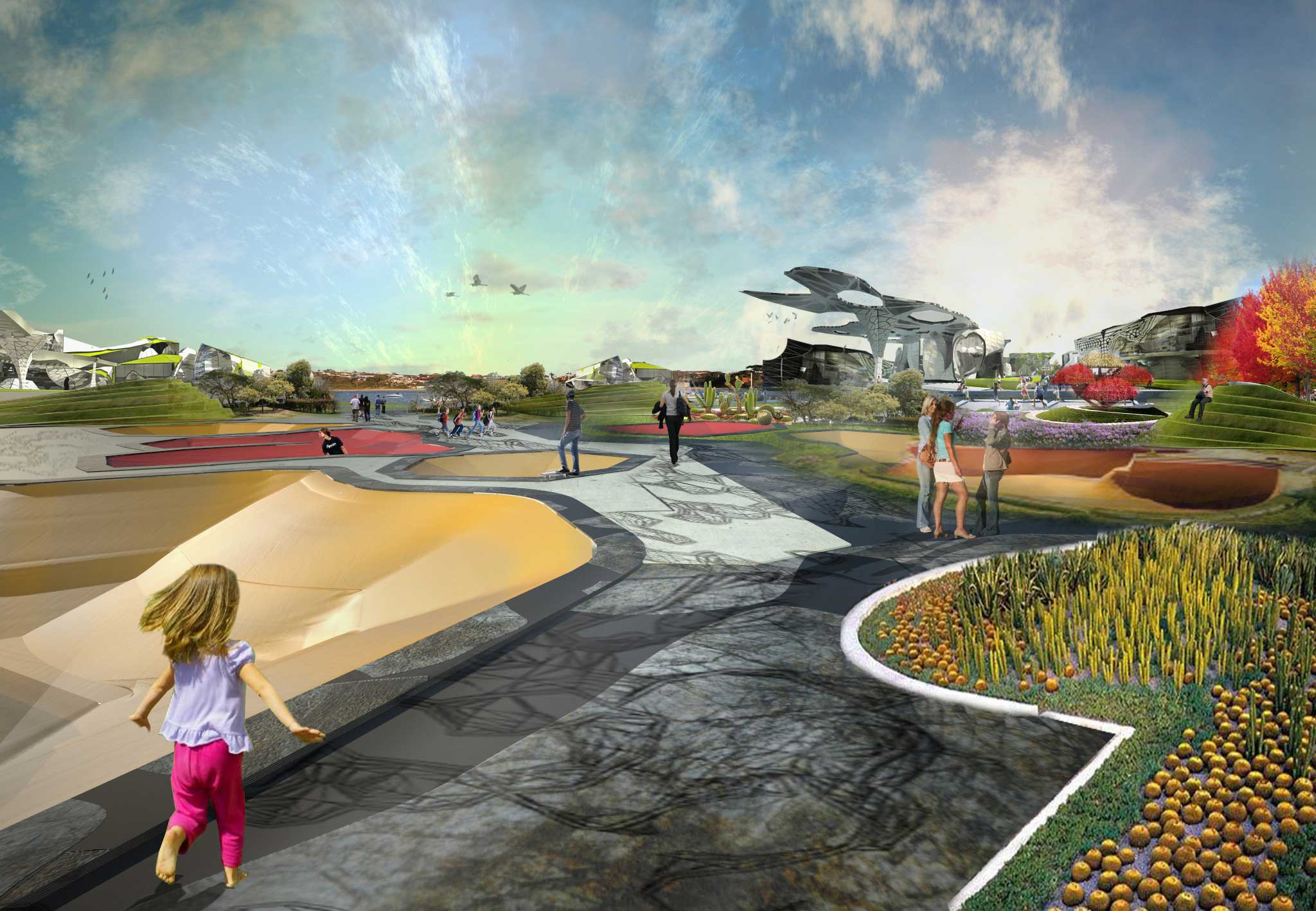 How can we experiment and explore new ways in which processed based architecture can allow us to create geometries that can be imagined in a way that can give back to the spaces which it occupies?

The project is an experimentation of techniques around architectural form and organisation with the selection of Schnapper Point in the Mornington Peninsula as the site and experimental grounds for a future marina with a mixed use environment.

Through inheriting erosion as the nominated device for a process based application; it enabled the opportunity to establish a language that meant there was a field, there was grain and variation but there was also an object in relation to the field. The interest became the morphing of the object and the field; this became the architecture in relationship to the urban variable landscape.  In considering an approach to the site, there was a question of how this project can explore organisation and form, that can differ from what was researched as a typical type of harbour environment at a master plan scale.

The idea of a speculative harbour environment which was a means of not being fixated on one specific model of a marina type but to consider ideas in relation to these in a broader more typical way. It was modeled on ways in which relationships in a multidisciplinary and functional sense could be molded and adapted based on scenarios and programmatic implementation that suggests an environment that becomes inhabitable through a multi layered system, of private and public multiple disciplinary arrangement; in a porous nature evident through unique moments of intercept, combination of form and variable stitching of geometry.