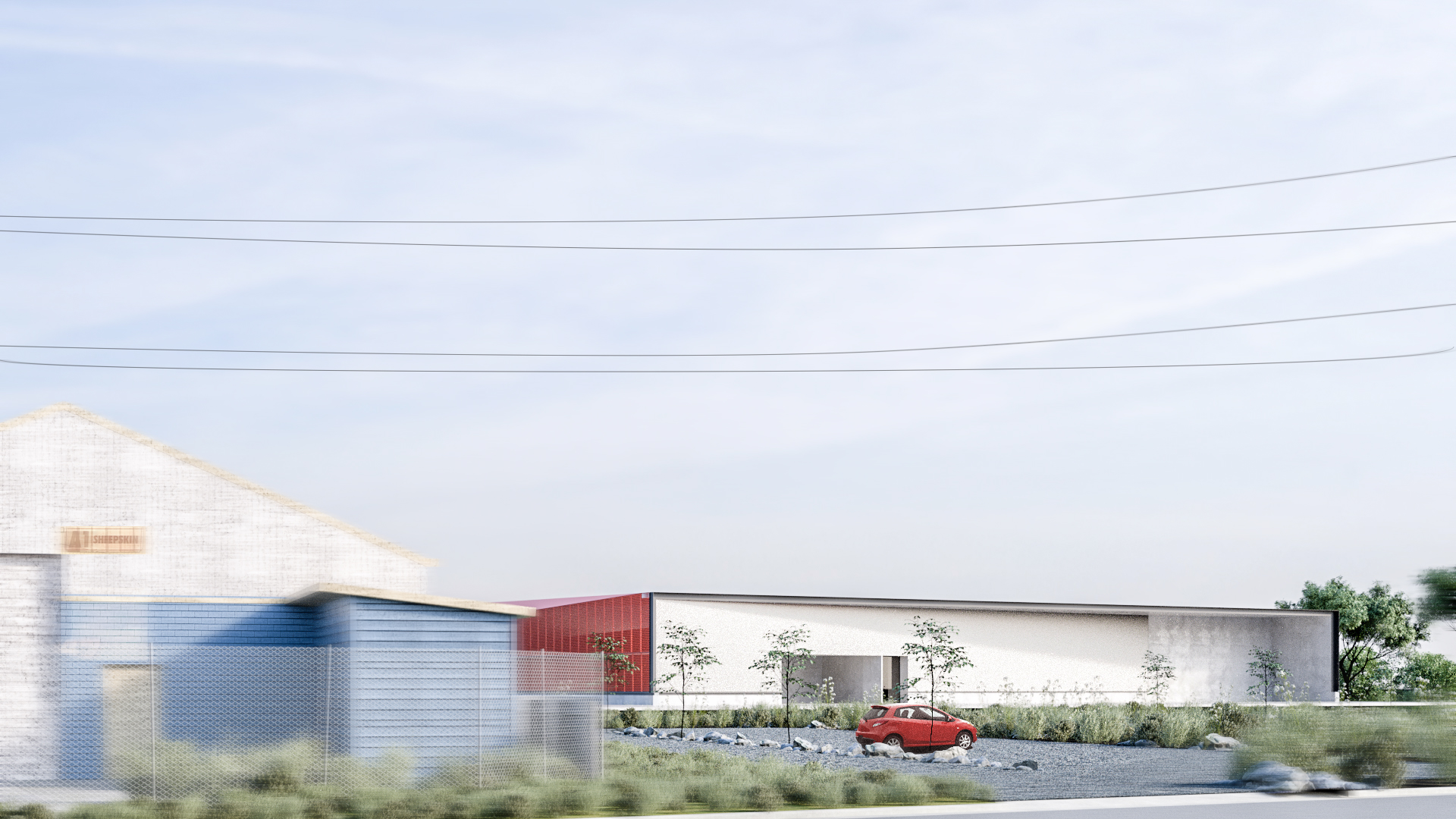 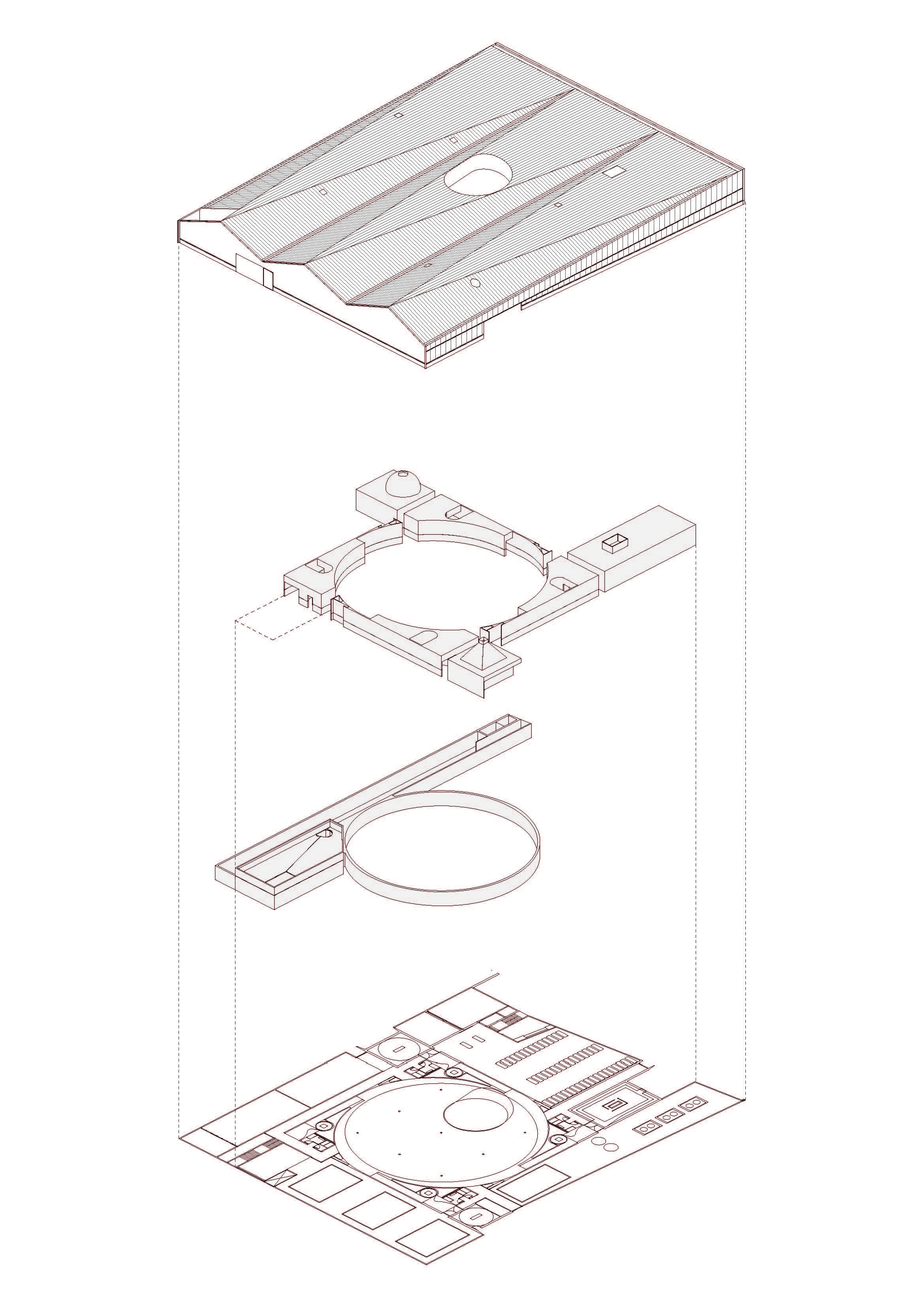 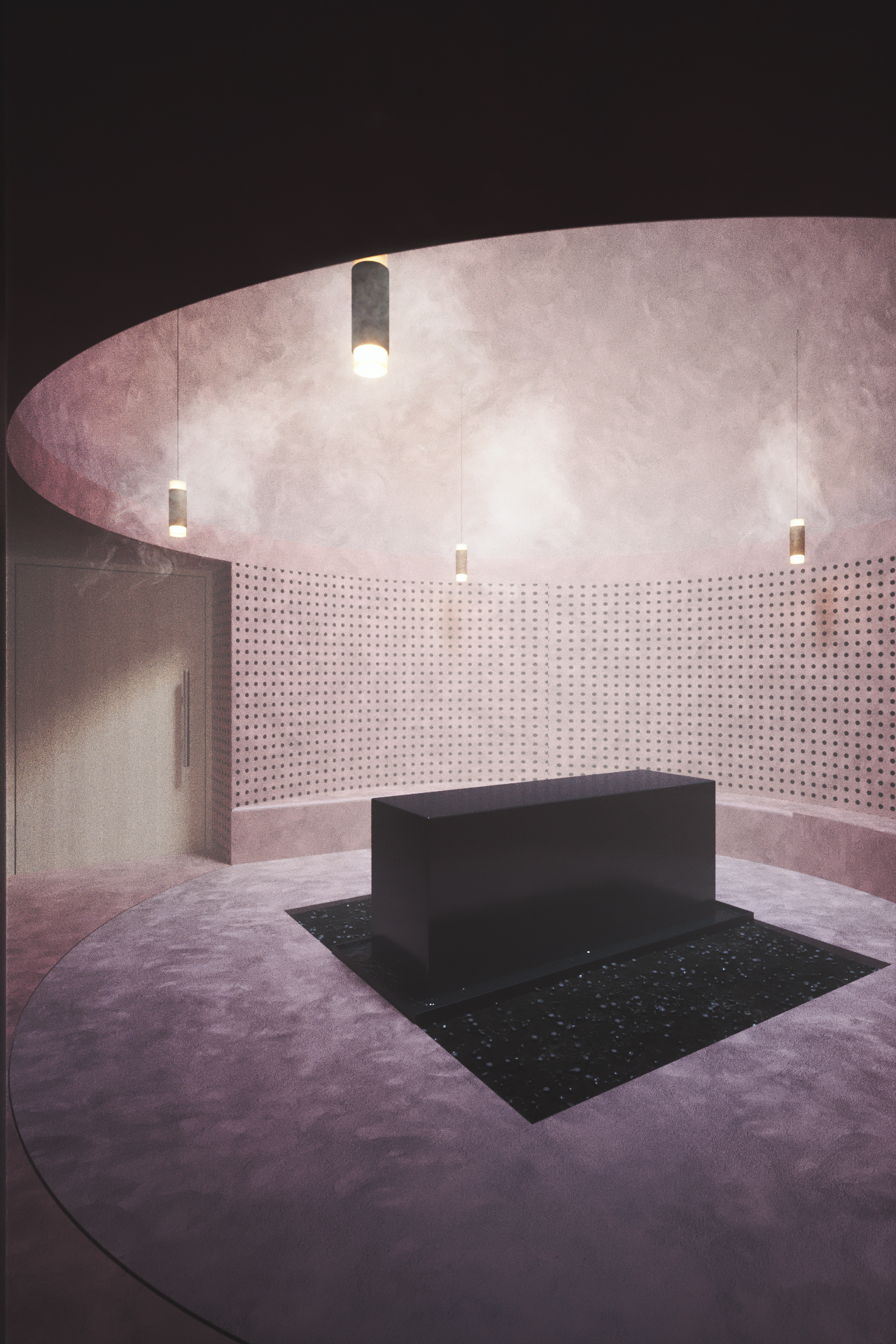 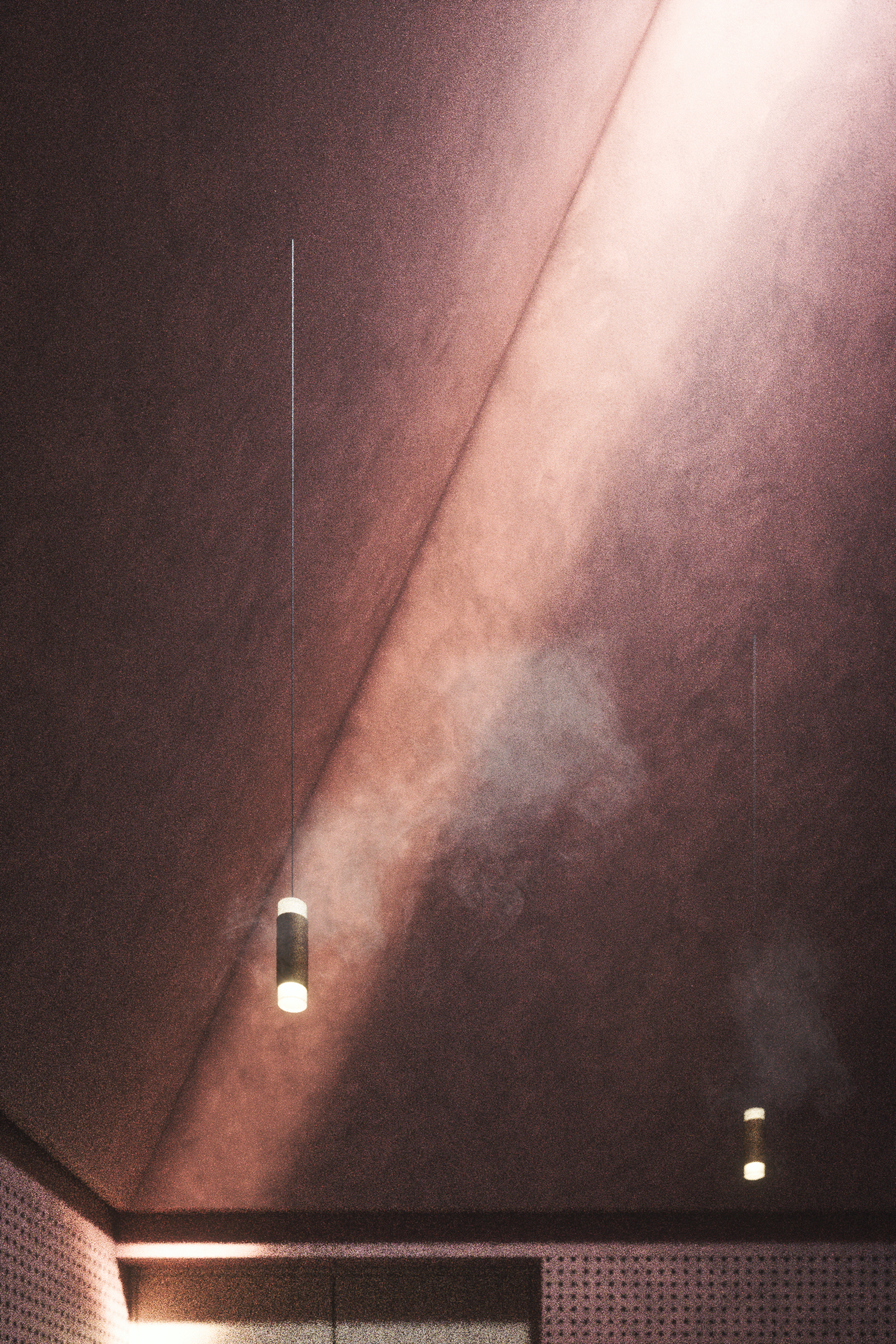 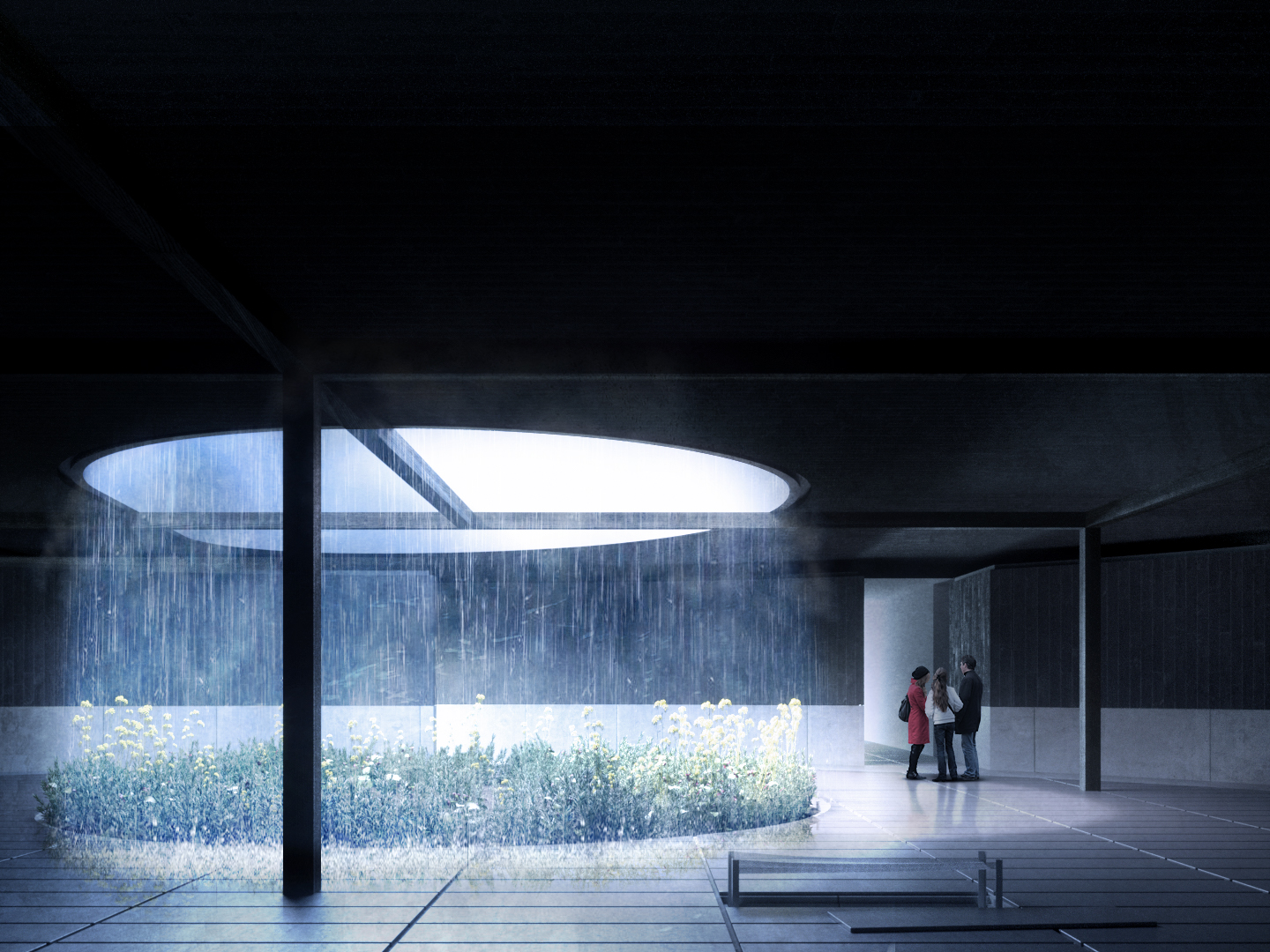 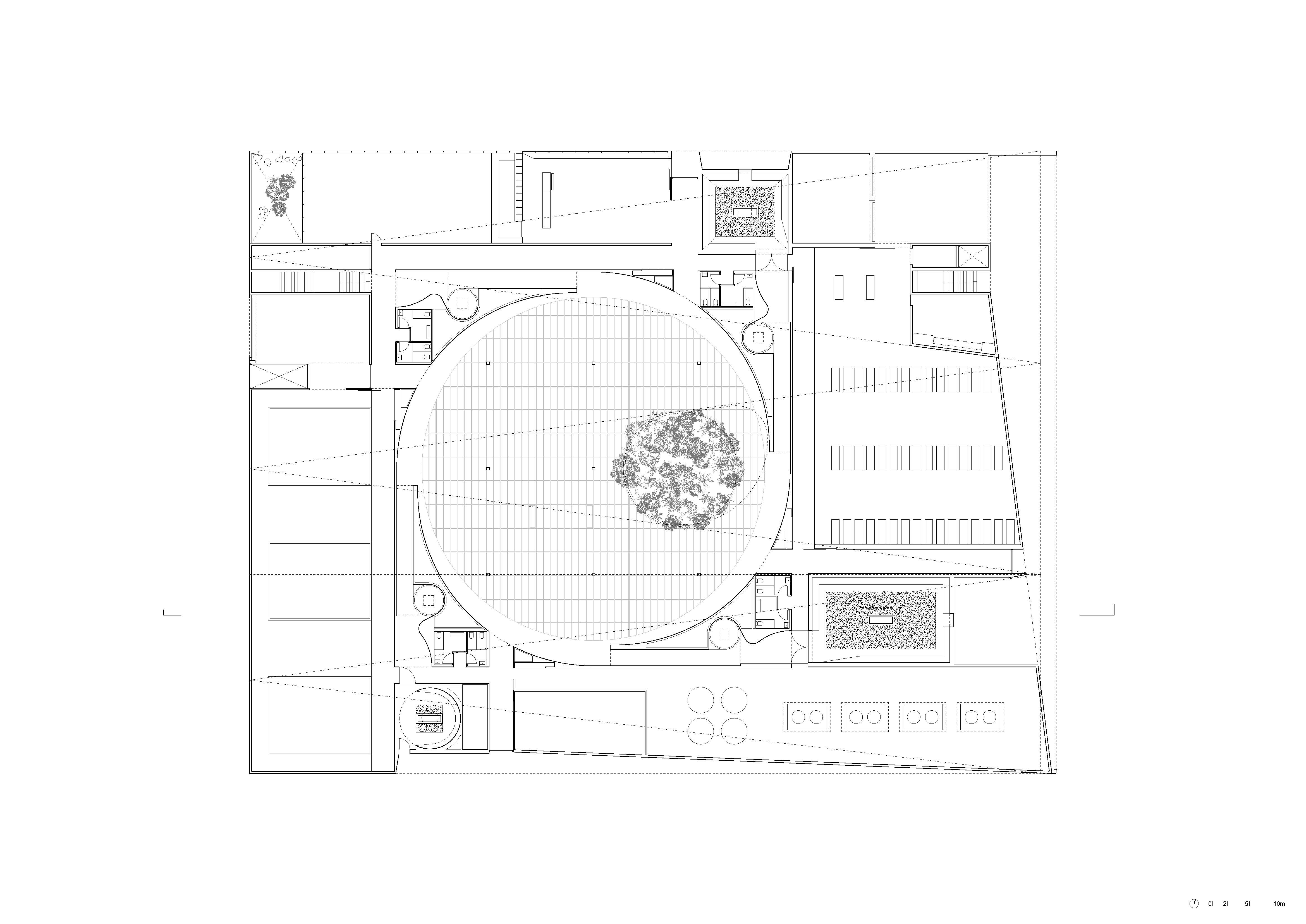 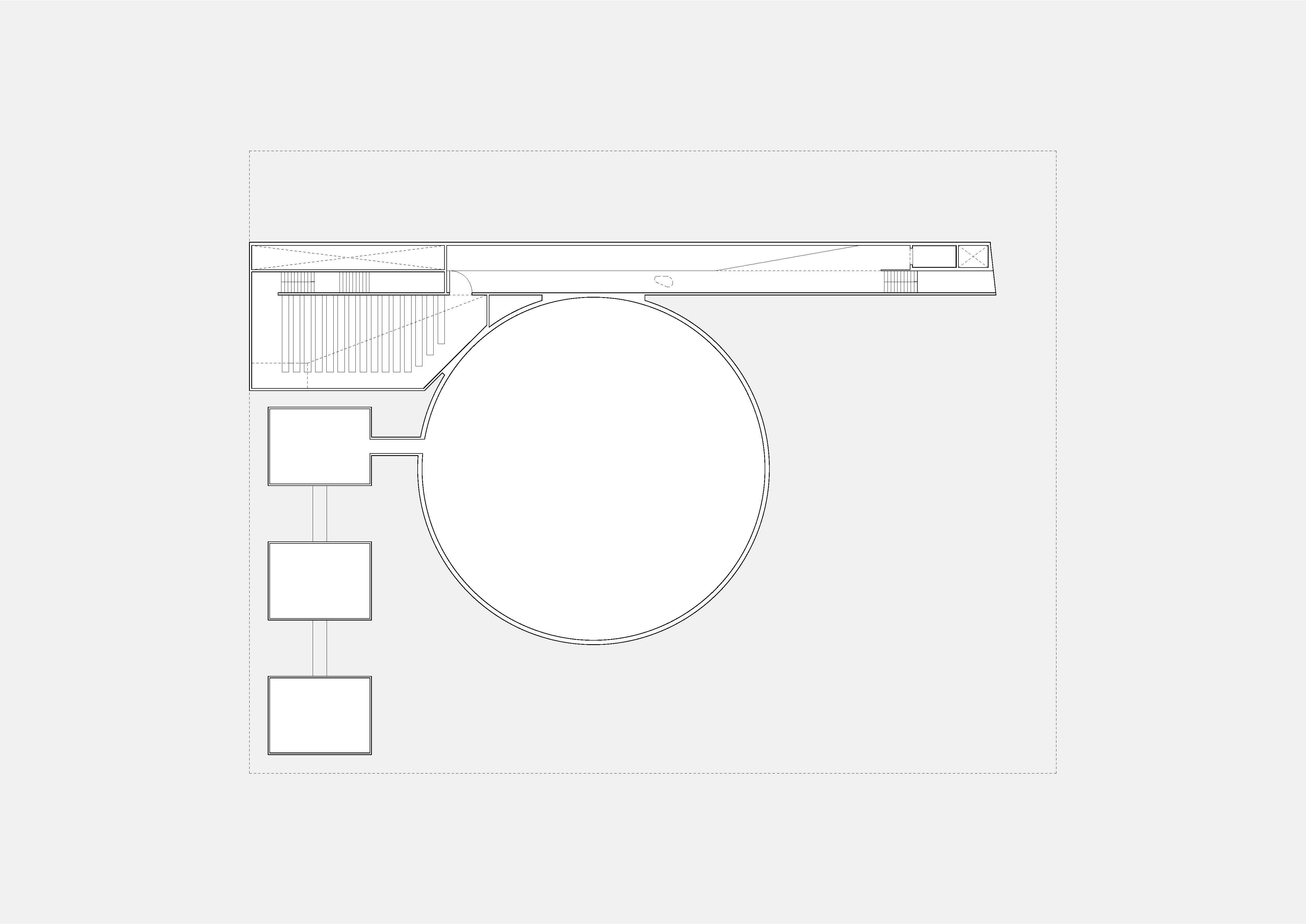 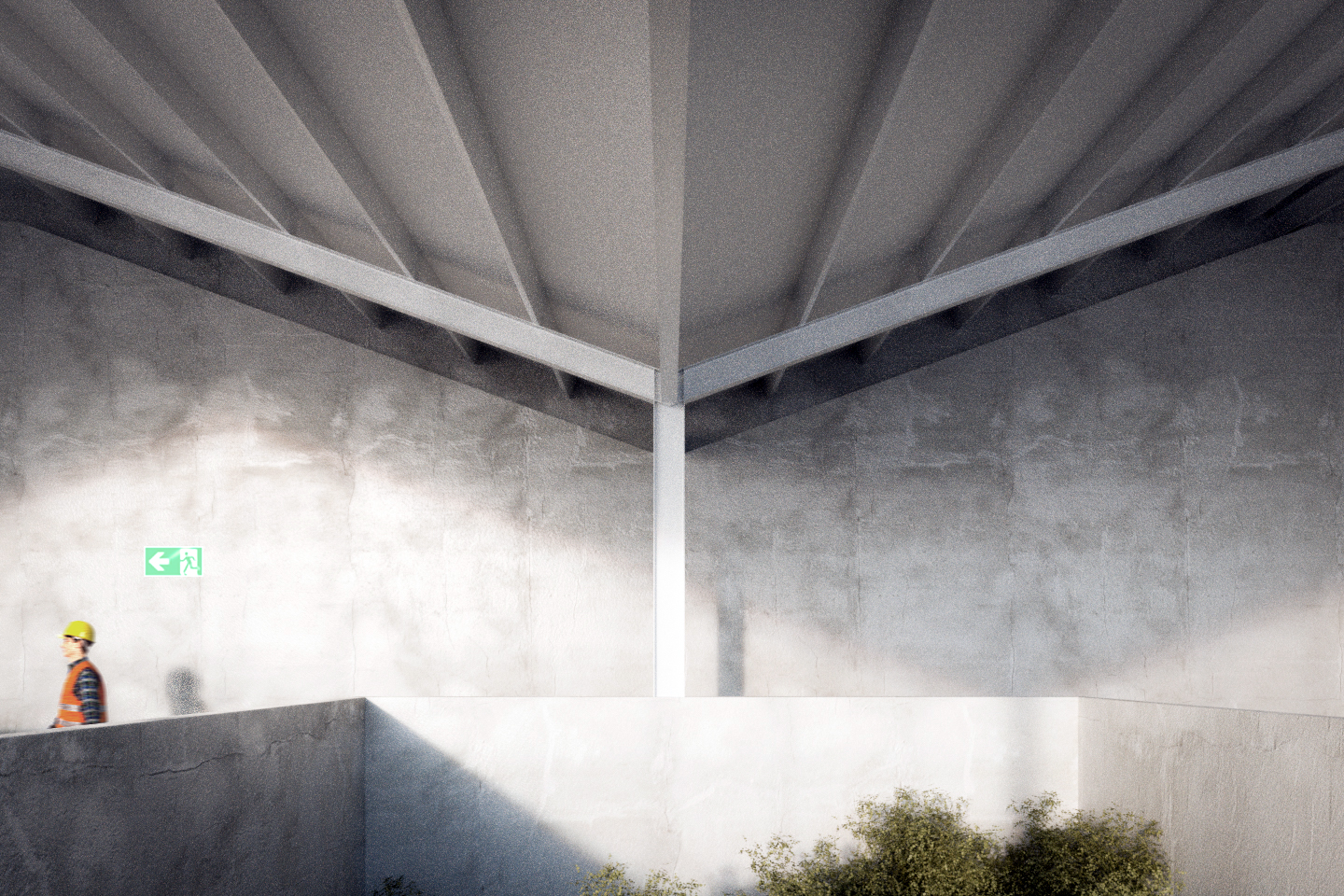 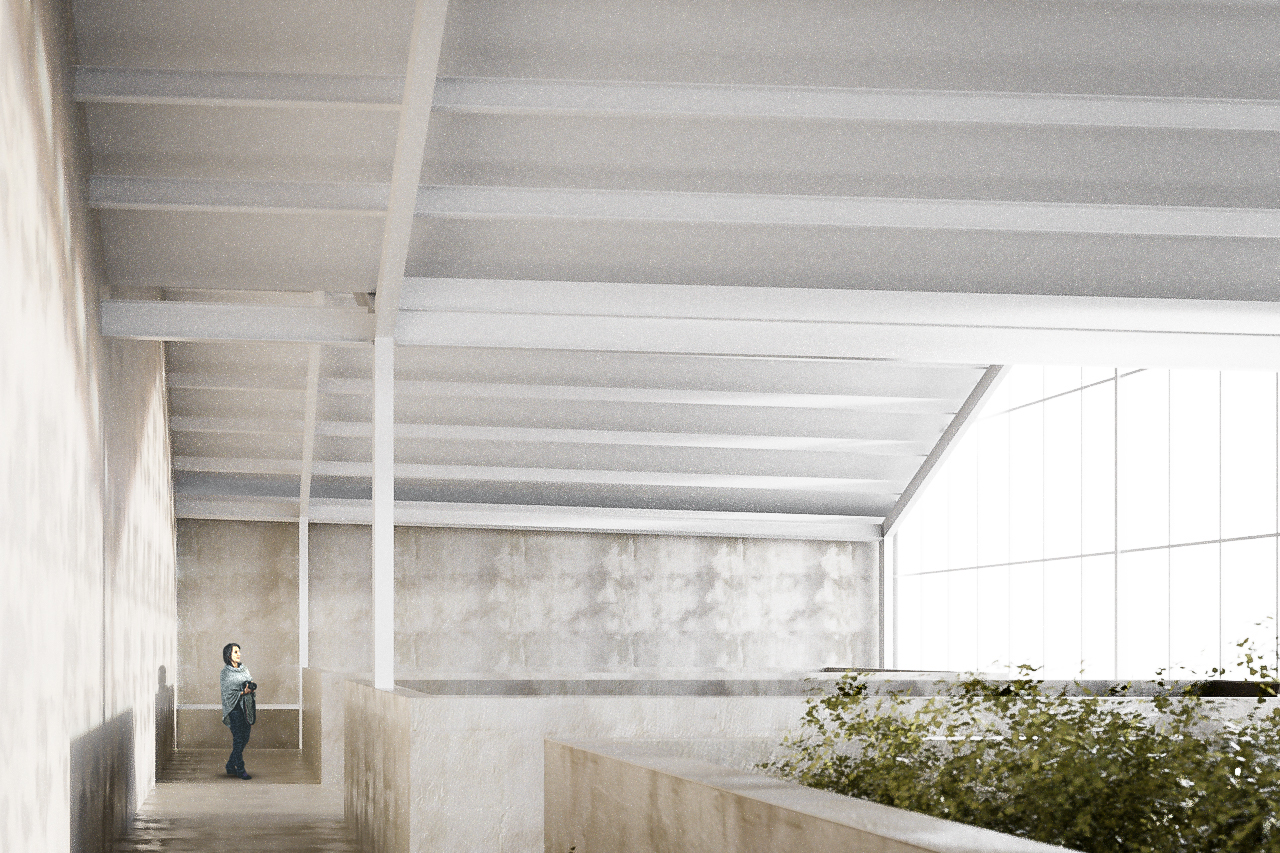 The Death Issue
The opening passage of A Death In The Family, by Norwegian writer, Karl Ove Knausgaard, reads, ‘For the heart, life is simple: it beats for as long as it can. Sooner or later, one day, this pounding action will cease of its own accord, and the blood will begin to run towards the body’s lowest point, where it will collect in a small pond, visible from the outside as a dark, soft patch on ever whiter skin, as the temperature sinks, the limbs stiffen and the intestines drain.’ Such a clinical description of the process of death is evidence that Knausgaard is a man who has experienced death first hand. Clinical. A step by step process, not of grief, of longing, of missing, but rather stages of decay. Bringing death back to the reality, forcing logic upon a situation that seems utterly illogical. What do you mean they are gone? But I just saw them yesterday? When is the funeral? I am so sorry for your loss.
Knausgaard goes on to describe the way we deal with the physical presence of death: bodies are covered with a sheet, a jacket, anything, something, ‘somebody get something’, they are kept to the service elevators of hospitals, and placed inside coffins for the funeral and burial, all hidden from the sight, as if the act of seeing a dead body would make us more susceptible to death itself. There is no logic in the perception of death; but when is there ever logic when emotions are involved?
We are now facing a world that is becoming increasing secular; traditional methods of burial, once a religious ritual, then accepted as the norm, may indeed be seen as a practice that also needs to change and adapt with the times. Coupling this with land becoming ever more occupied with the living and all the things that the living require, housing, farming, and amenities, it seems that one of the existing typologies that we place upon the land, cemeteries, may require, like the ritual burial, a new mode of thinking.