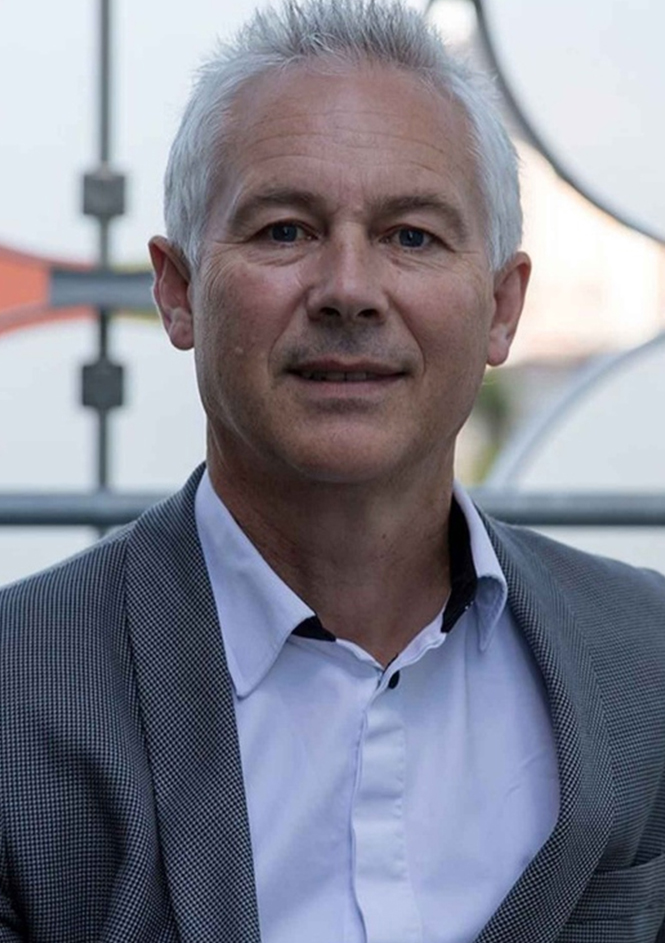 RMIT Architecture & Urban Design farewells Professor Richard Blythe, Dean School of Architecture + Design who will shortly commence his new role as Dean of the College of Architecture and Urban Studies at Virginia Tech in Blacksburg, Virginia.

Over his decade as Dean A&D at RMIT, Richard has overseen the expansion of the School’s reach globally particularly through the establishment of the PRS practice-based PhD programs in Europe and Asia as well as being a strong and enthusiastic champion for the School’s core values particularly around practice-based pedagogy and research. Richard was a mentor to many in the School, we wish him every success in his new role and look forward to working with him in his new role in the near future.