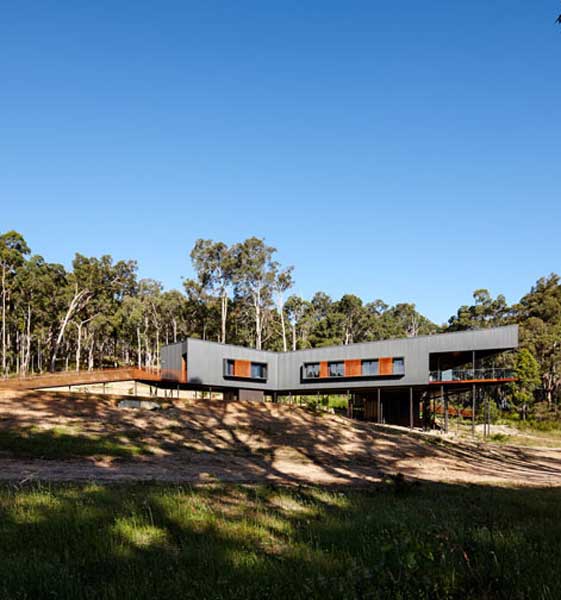 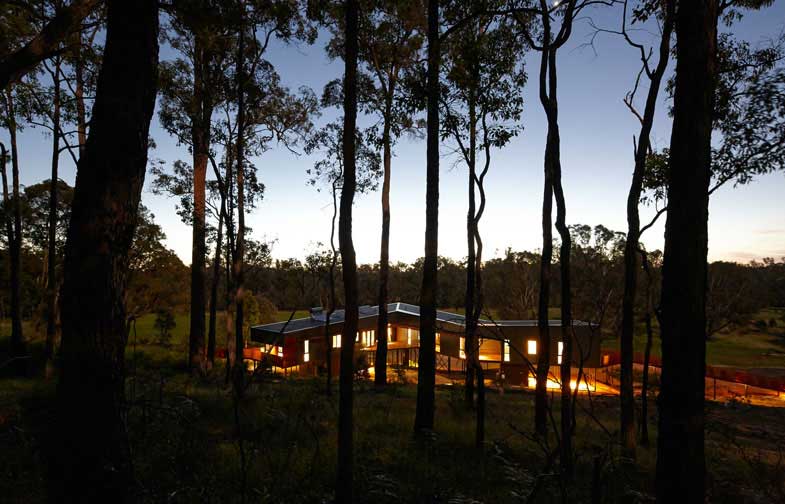 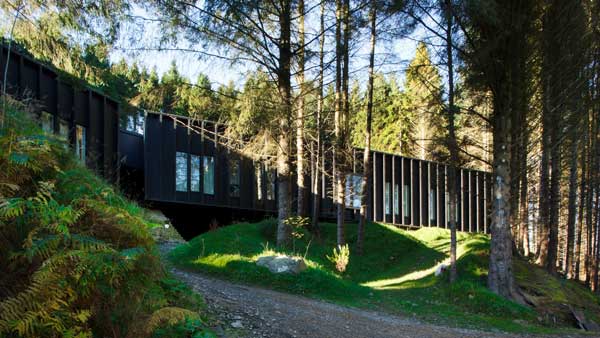 The fifth Architecture Review’s AR House Awards were announced at the Waldorf Hilton in London in June. Over 200 of the industry’s elite gathered to celebrate excellence and innovation in the design of a one-off house. The awards exceeded expectations with a record number of entries competing for an overall prize fund of £10,000.

Professor Martyn Hook of the School of Architecture and Design and architects iredale pedersen hook received an Honourable Mention in the Awards for Nannup Holiday House.