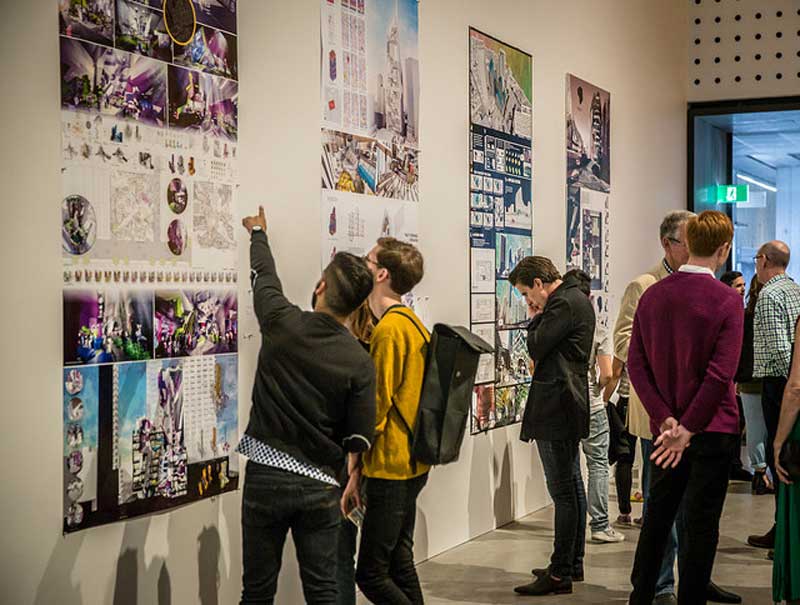 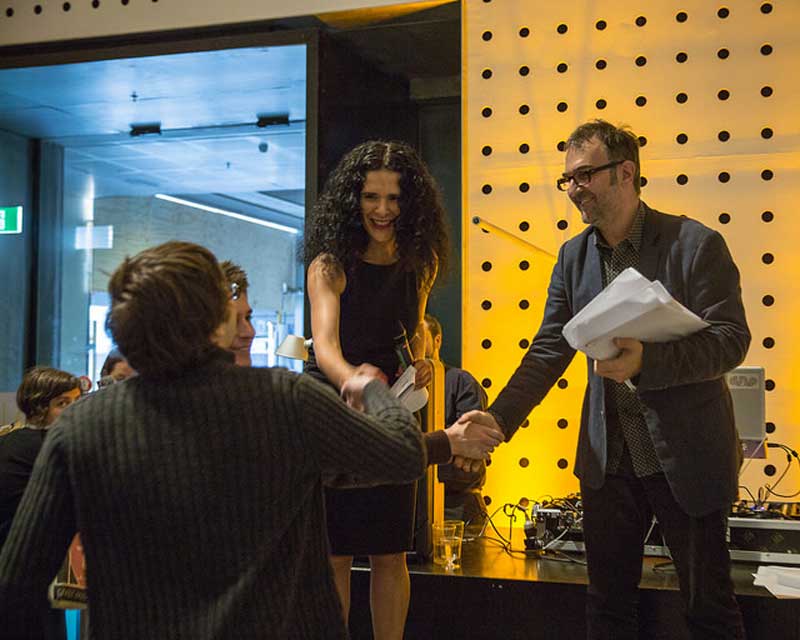 The Architecture program in the School of Architecture and Design was recognised in 2014 as one of the Top Ten Architecture Schools in the world by Jebiga, a design journal based in the United States.

RMIT was recognised as enjoying “an international reputation for excellence in practical education and outcome-oriented research”, while the School of Architecture and Design was recognised as “truly one of the top architecture schools in the world with such an exceptional reputation that, in 2012, the Australian Research Council / Excellence in Research for Australia (ERA) gave the school the highest possible ranking of 5 which testified to the outstanding performance well above the world standard (compared to the national average score for the Architecture discipline in Australia which was around 2.5)”.

It also noted that RMIT’s architecture staff, alumni and students are regularly invited to exhibit at the most reputable global events like the International Architecture Biennale in Venice, Italy, Bejing, China, and Rotterdam, The Netherlands, the Non-Standard Architectures Exhibition Pompidou, Paris and Archilab International Convention and Exhibition, Orlean, France.