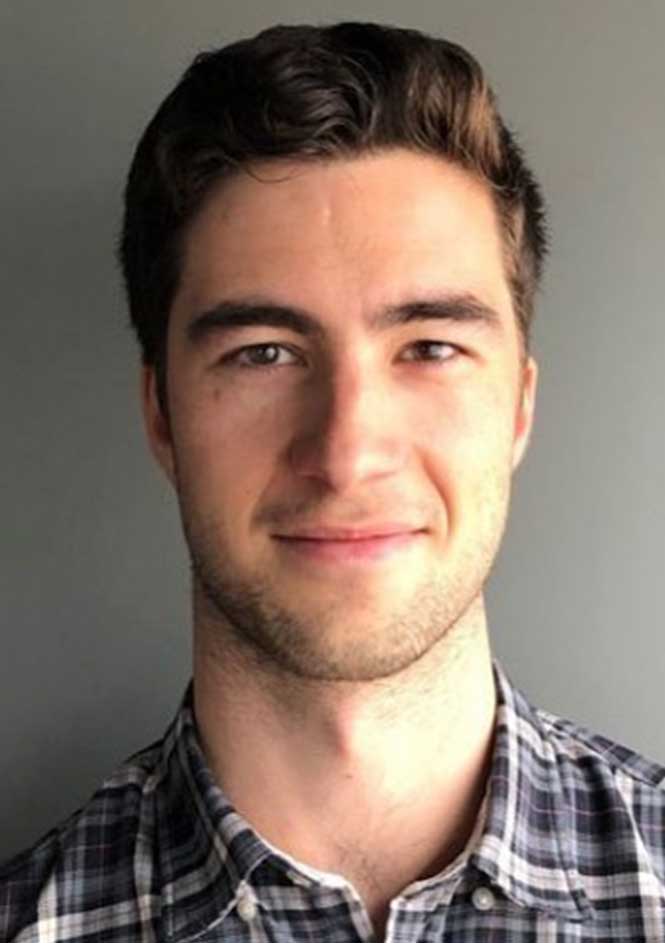 Congratulations to RMIT Architecture graduate JULIUS EGAN who was awarded a commendation for the 2019 AIA National Student Prize for the Advancement of Architecture. Well done Julius!

Conratulations also to Bobbie Bailey and Owen Kelley from Newcastle University for winning the Prize.

The Jury citation for Julius Egan reads:
The jury unanimously awarded Julius Egan a commendation in the 2019 Student Prize for the Advancement of Architecture.
Julius has shown enormous energy and initiative across the areas of leadership, education and community. From 2016 to 2018, Julius was chair of RMIT Architecture’s Student–Staff Consultative Committee, representing students and chairing meetings between staff and students. As chair, he initiated a design competition for under-utilized university space that attracted one hundred entries exhibited at the Design Hub and was visited by more than a thousand people. At the same time, he initiated a cultural calendar of posters pinned up throughout the university and TAFE school to foster community and engagement.

Inspired to engage more broadly with the culture of the city, Juliustransformed his cultural calendar into an Instagram account, @architecture.events, which promotes architectural events and exhibitions in Melbourne. The account has promoted more than 725 events, amassed more than 2,500 followers, and resulted in more than 4,700 links to external event websites.

Julius has excelled as a student at RMIT, winning both the ARM Prize in 2016 and the Antonia Bruns Medal in 2018. The ARM Prize providedJulius with a research position with CSIRO and CLARA. Julius has volunteered as a mentor to first-year students, including providing guest crits of their interim and final presentations, and maintaining frequent email contact. His skills as a mentor precipitated a teaching position in the undergraduate program at the University of Melbourne, which he has successfully held for two years.

Julius’s commitment to community and leadership through student representation, his engagement though his competition and exhibition, his teaching and the ongoing outcomes achieved through his promotion of architecture via Instagram make him worthy of recognition.