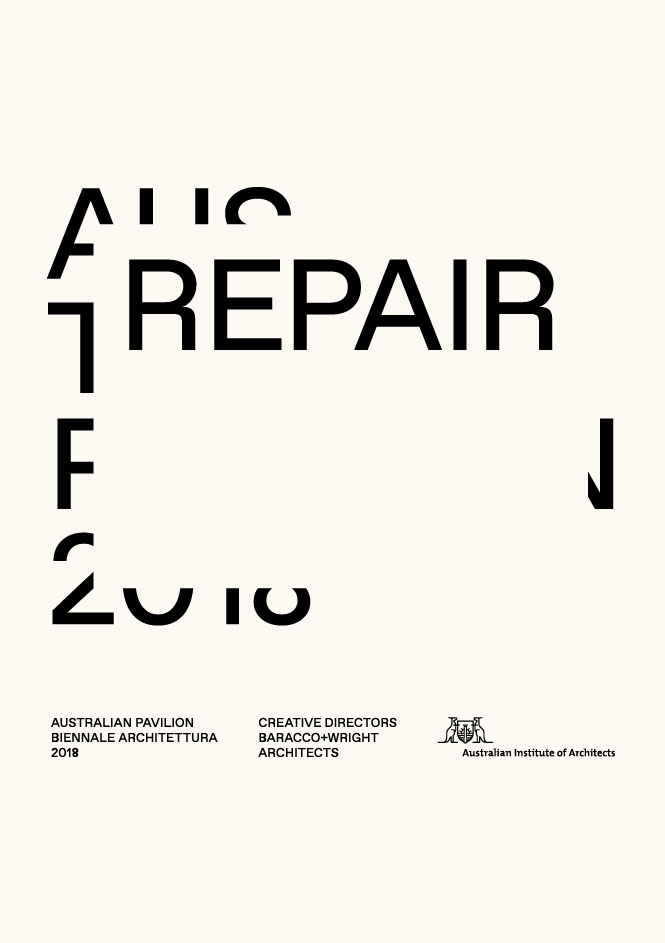 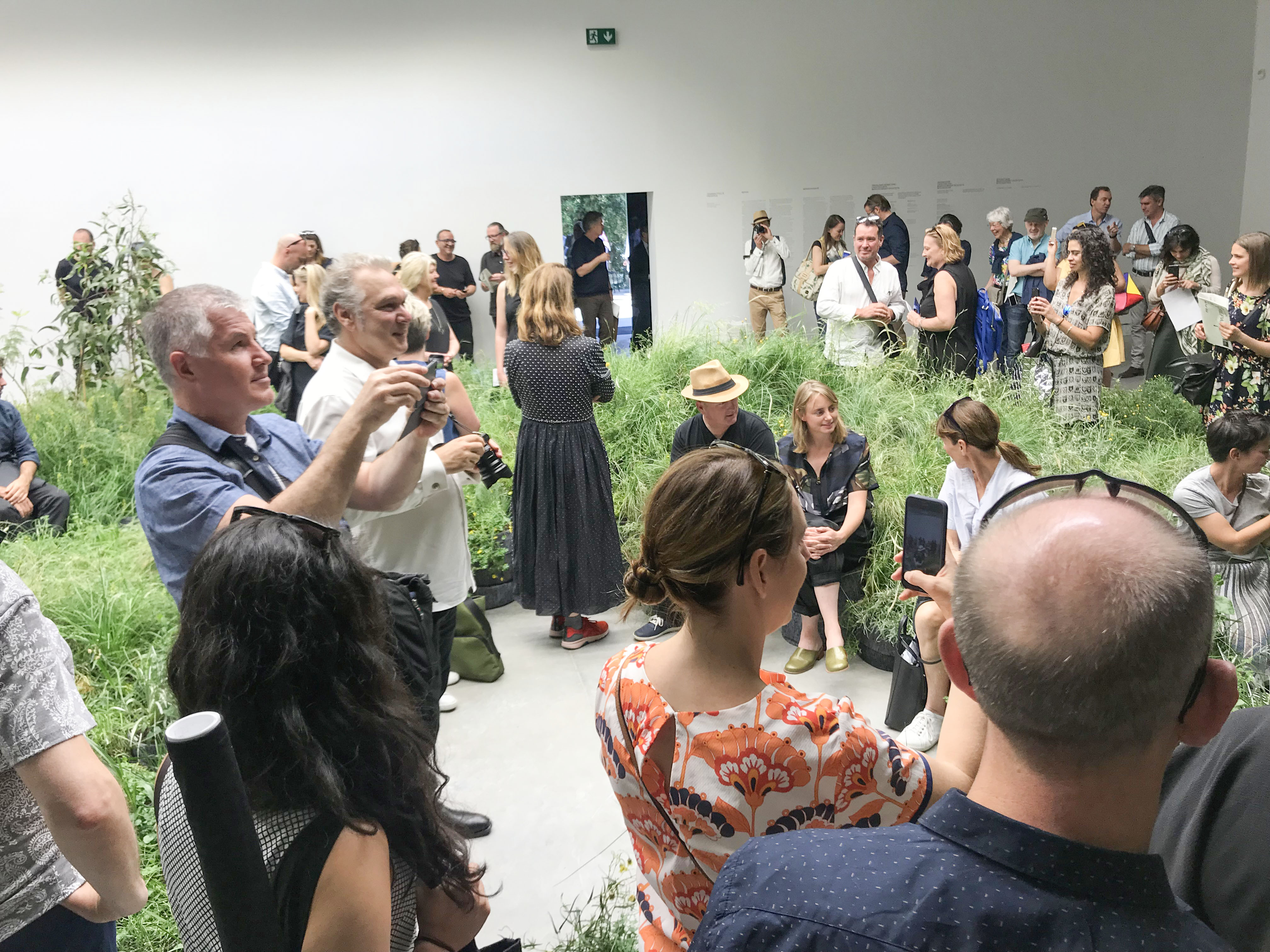 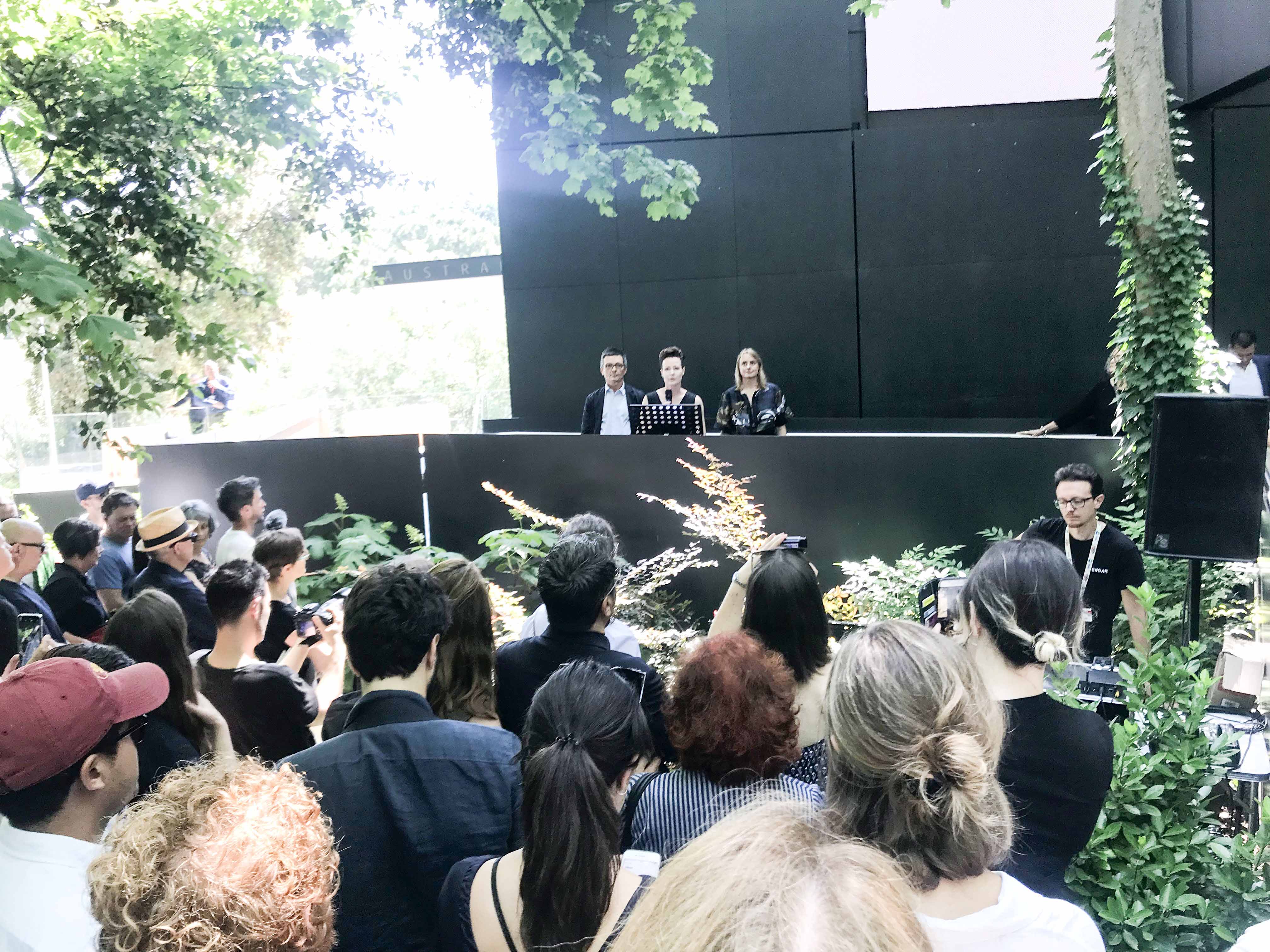 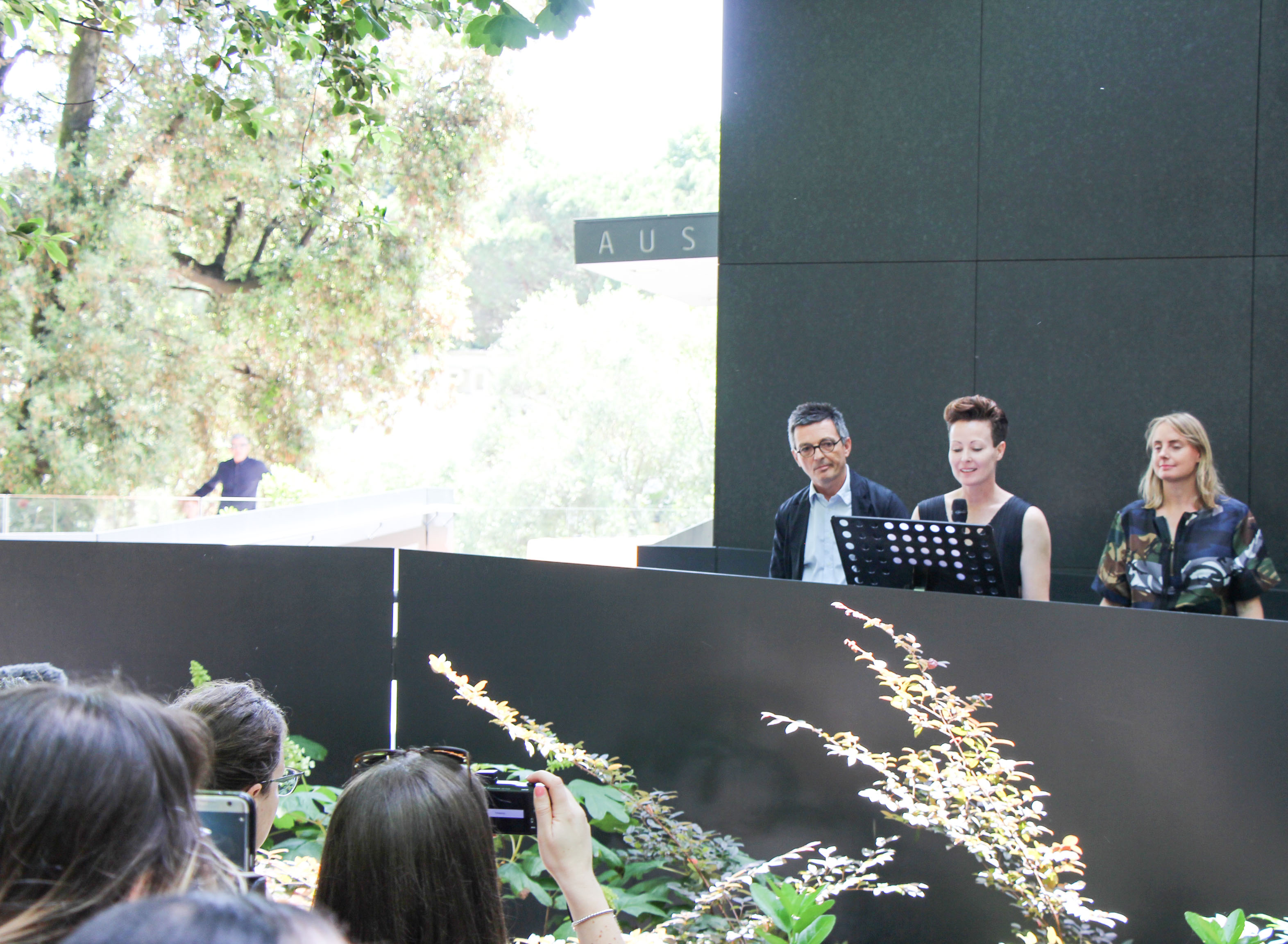 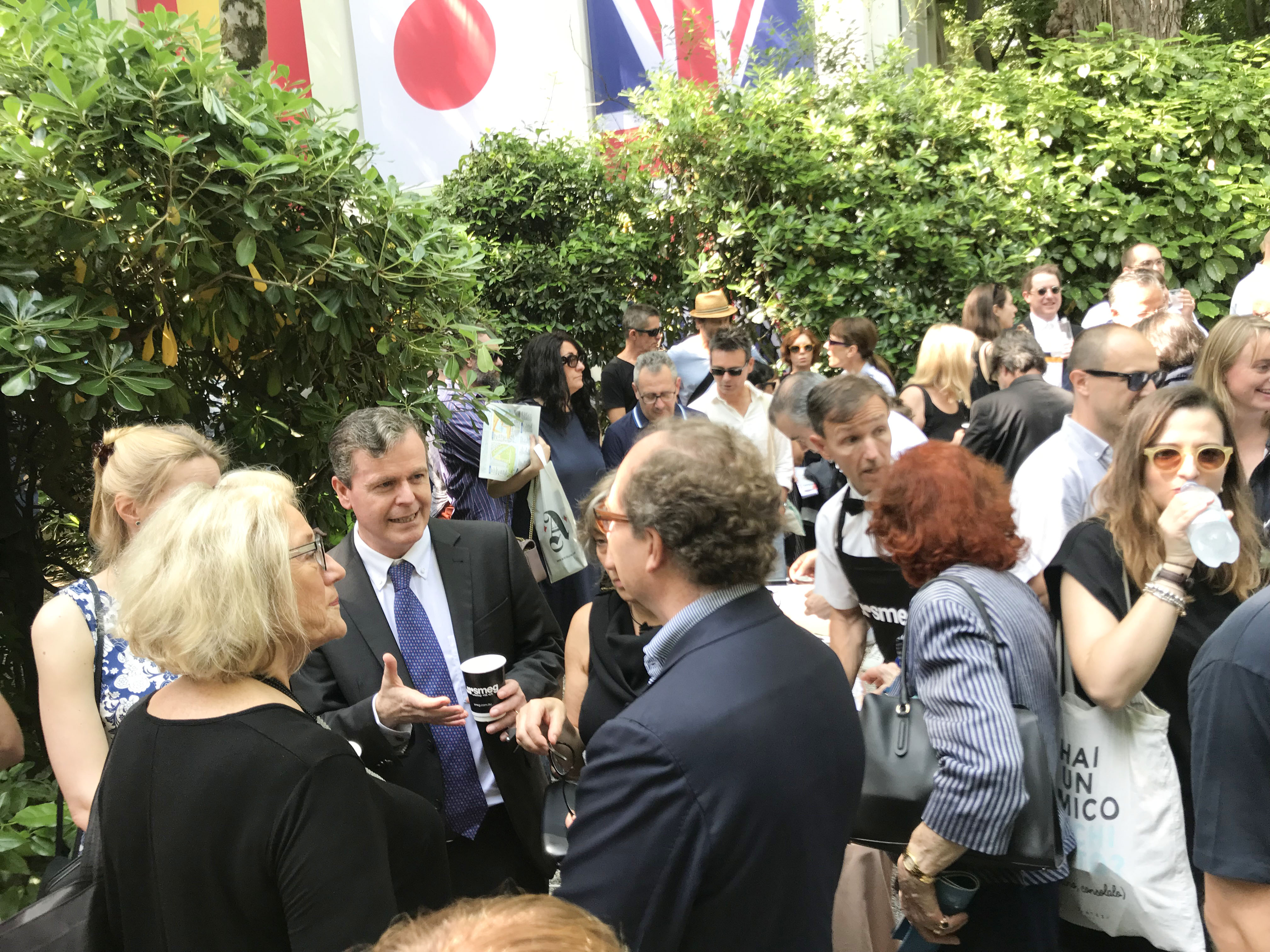 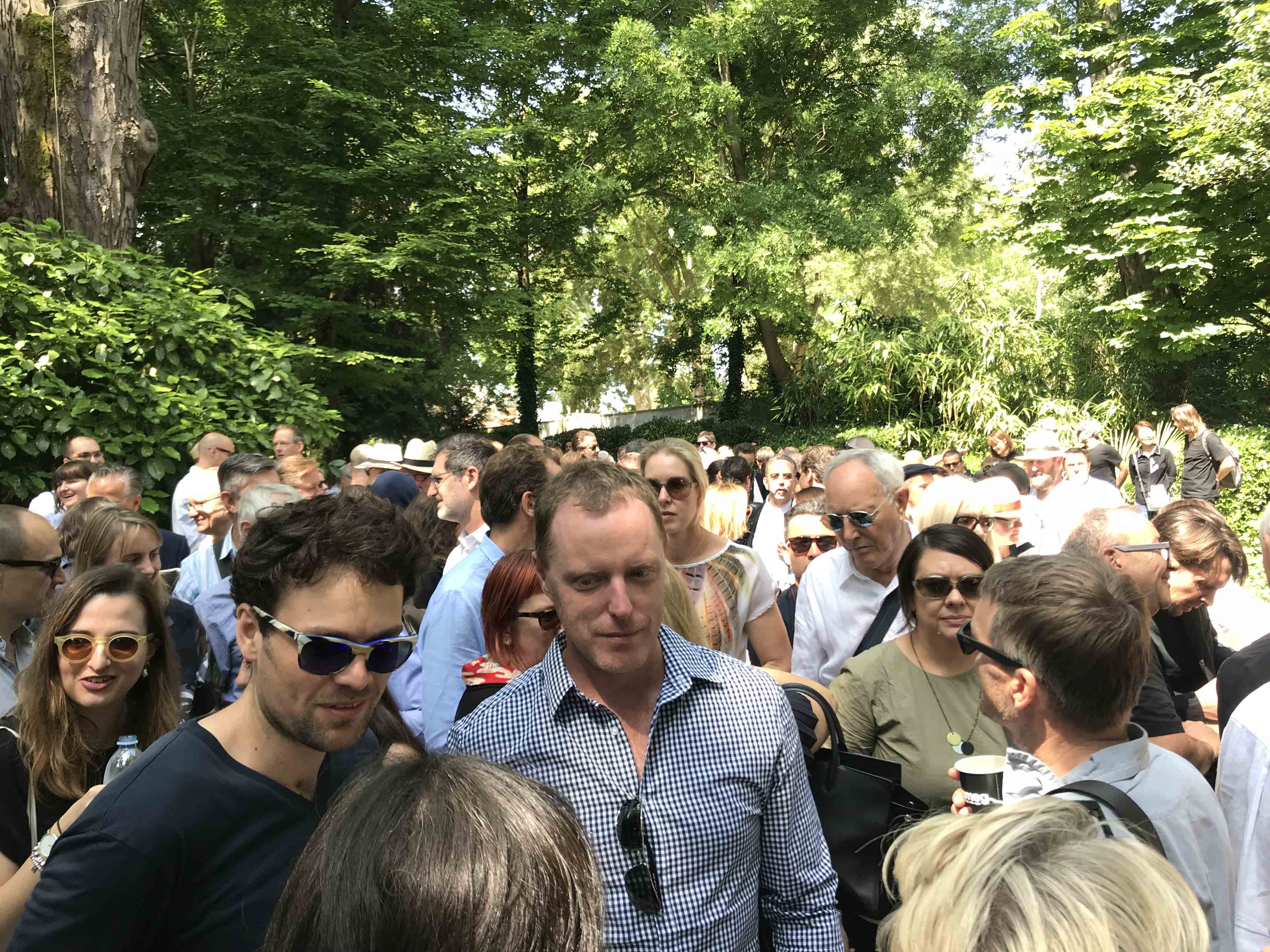 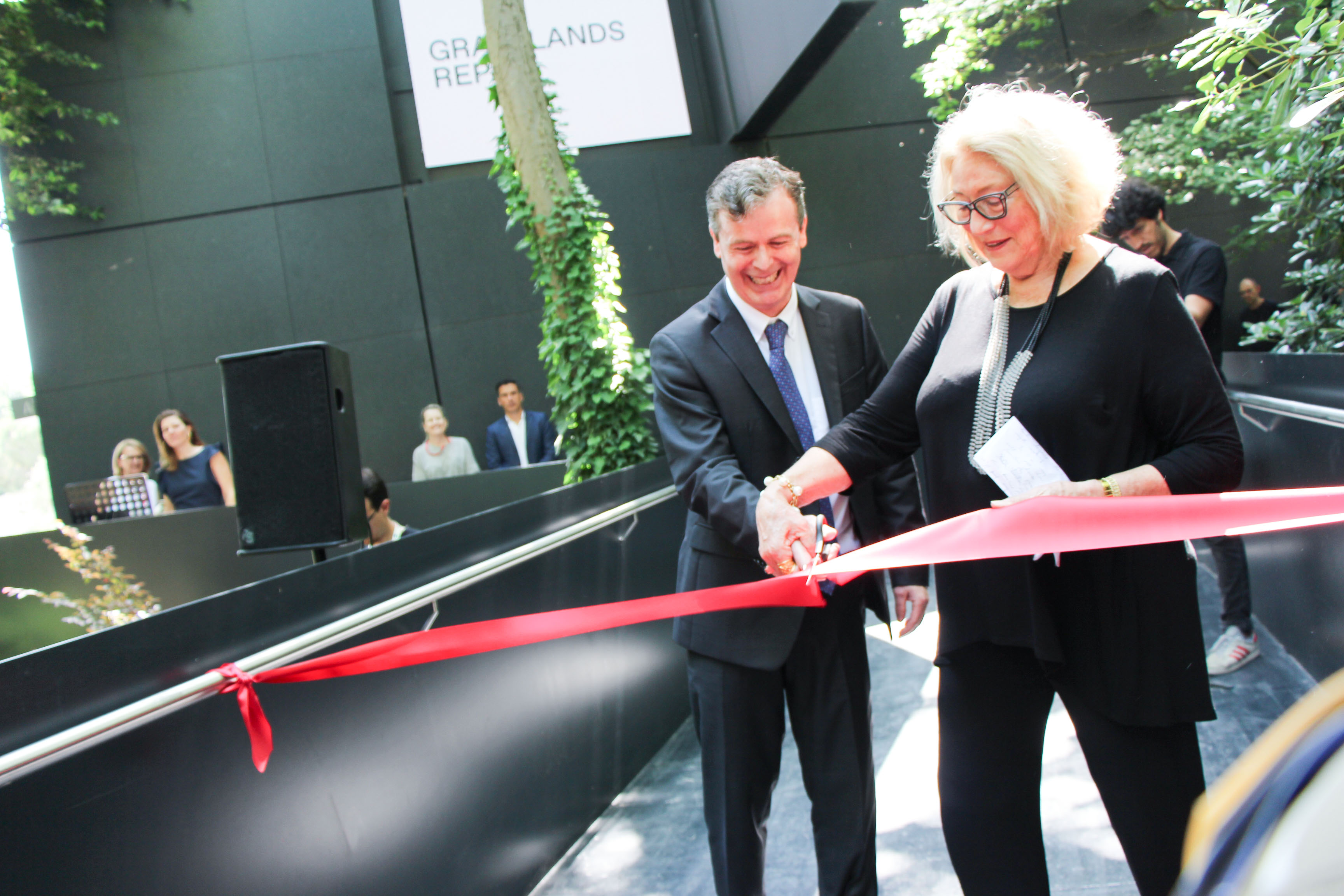 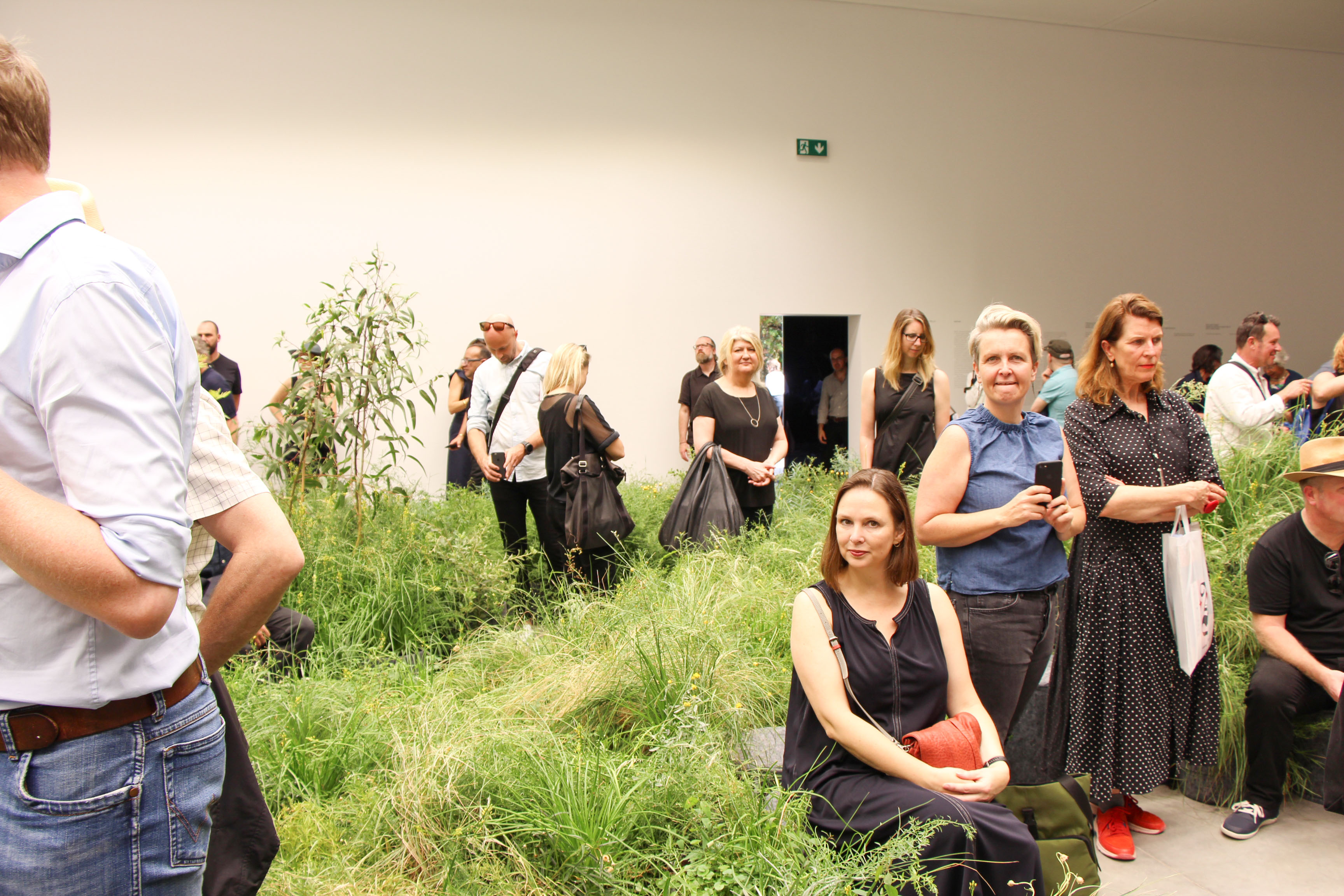 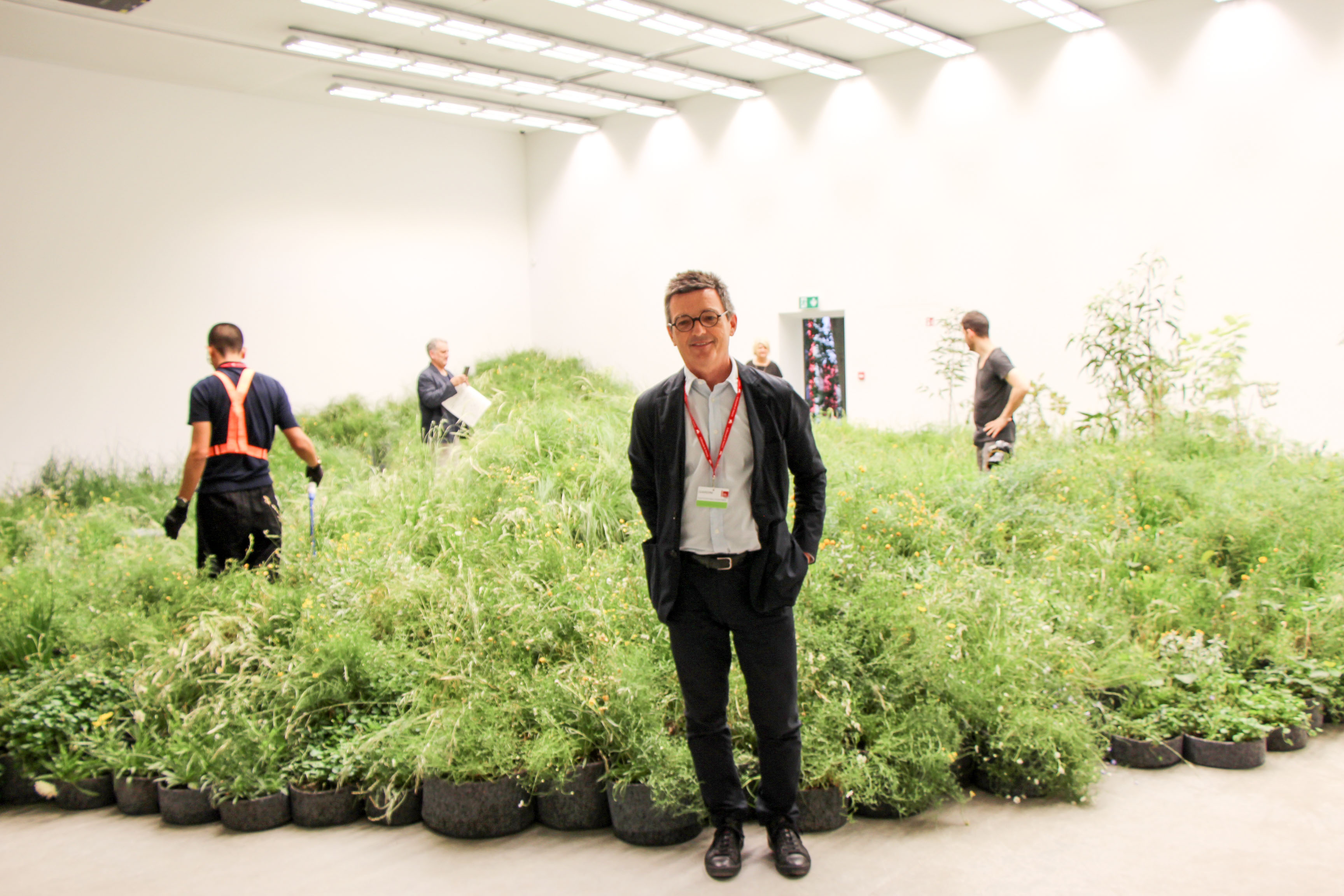 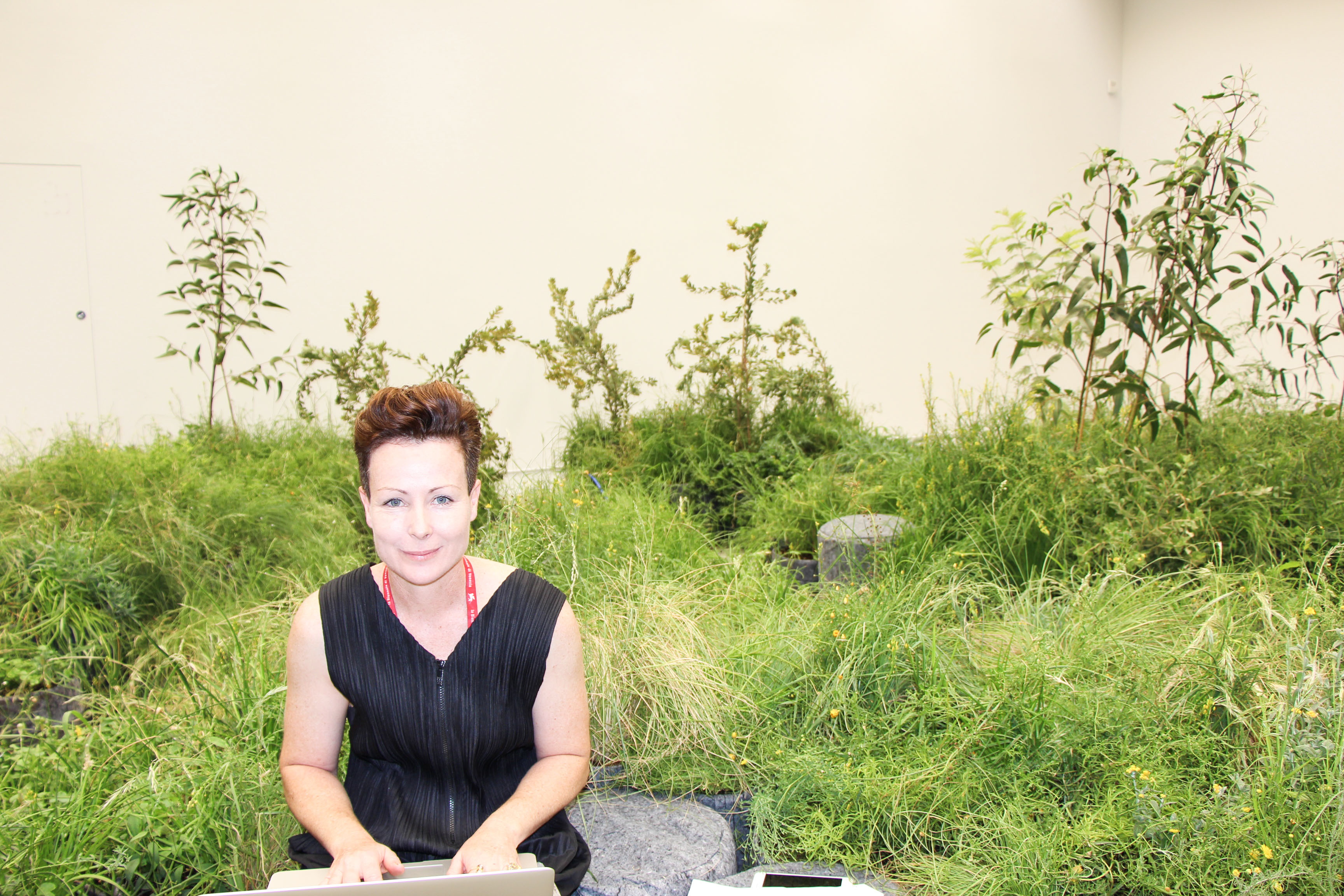 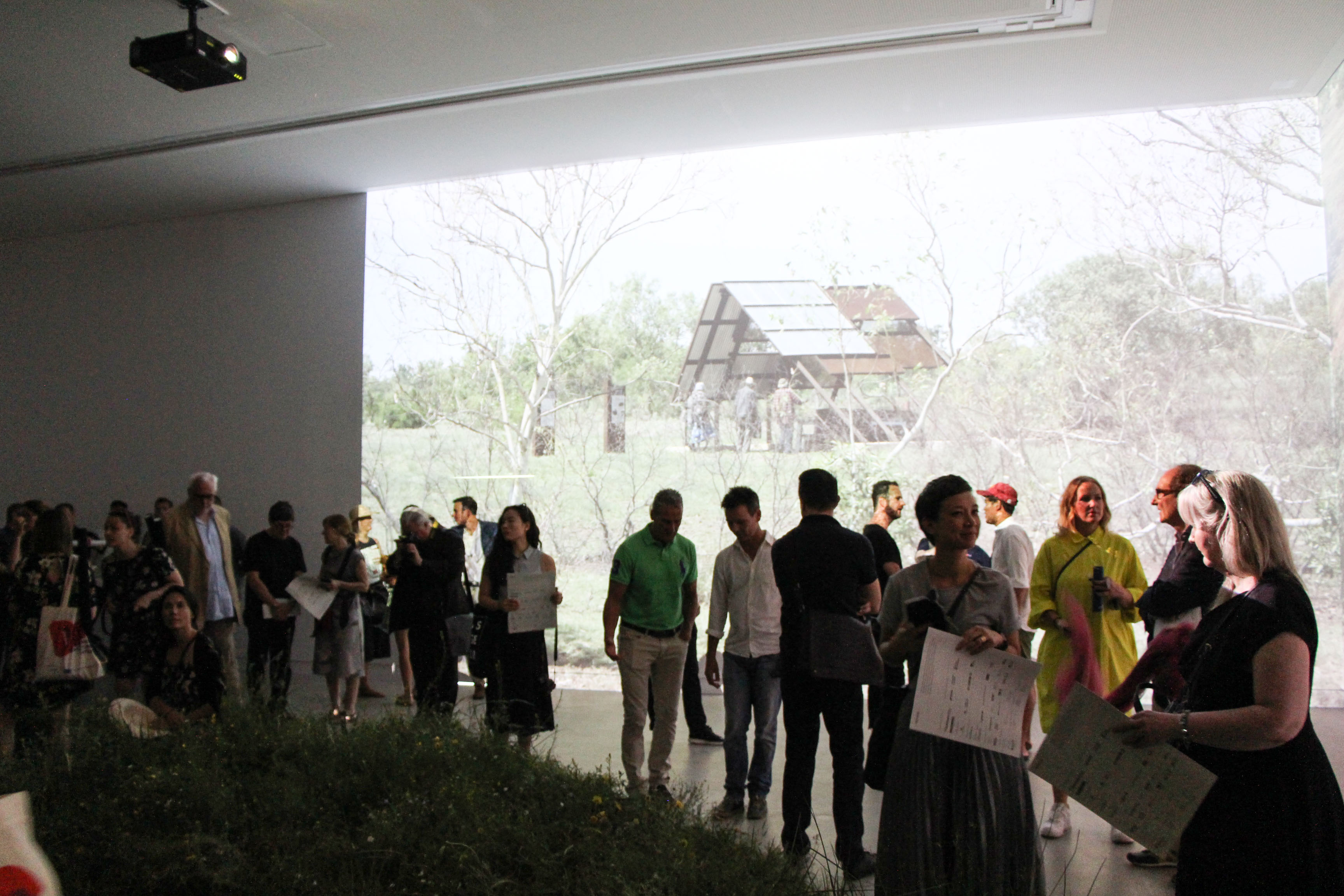 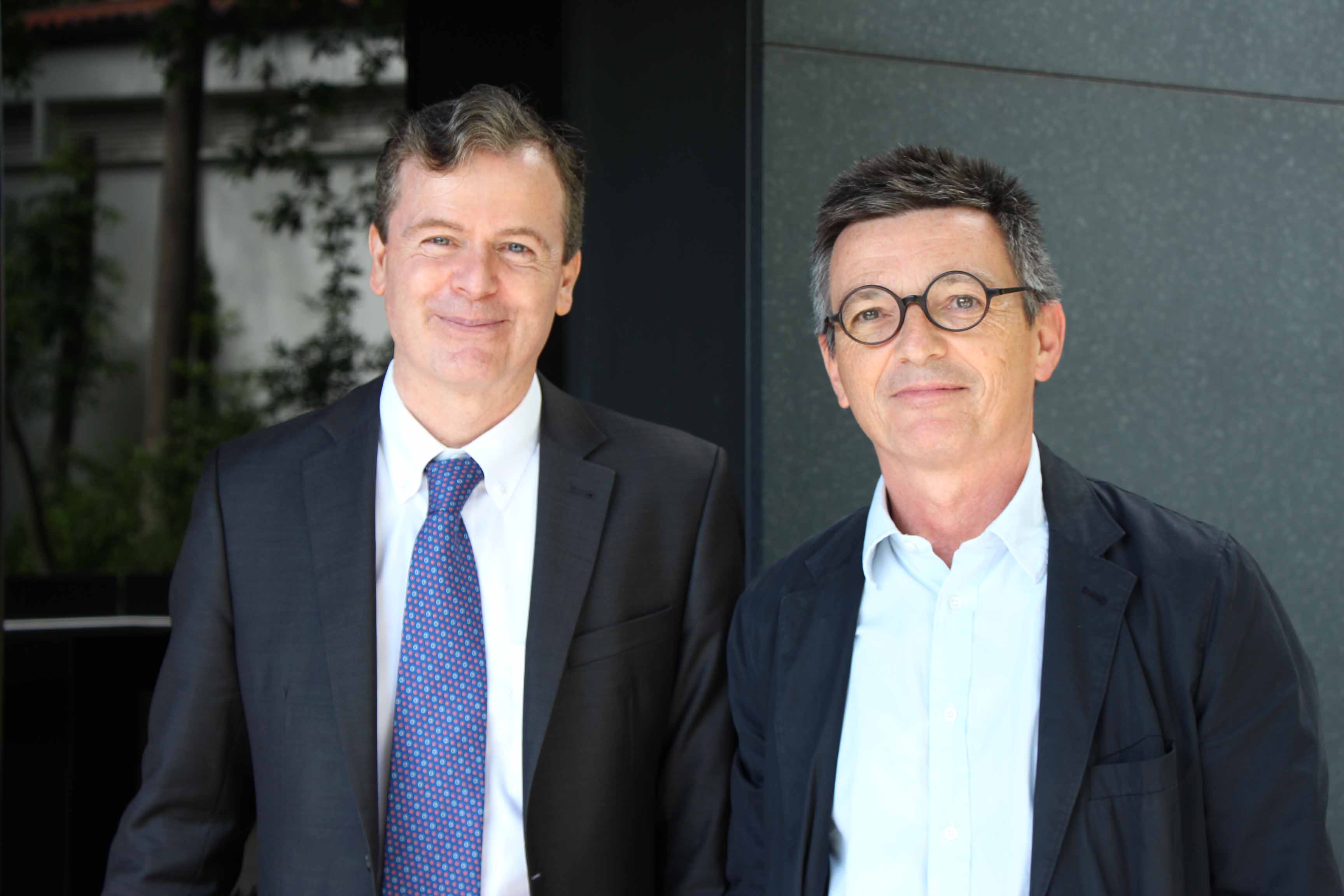 After a national search, Baracco+Wright Architects with artist Linda Tegg were selected to curate the Australian Pavilion in the Giardini at the Venice Architecture Biennale 2018.

The curators states that; “Repair as an approach to architectural thinking – that is, how can architecture play a role in repairing the places it is part of […] and it aims to expand the point of view from the object of architecture, to the way it operates in its context; and to advocate a role for architecture among the many players it takes to repair something.”